I read a few posts regarding the same situation and tried to follow the advice given, but I screwed it up. For now, I disconnected the switch and outlet and put a wire nut on each end.

The first two pictures are the switch and the other the outlet. 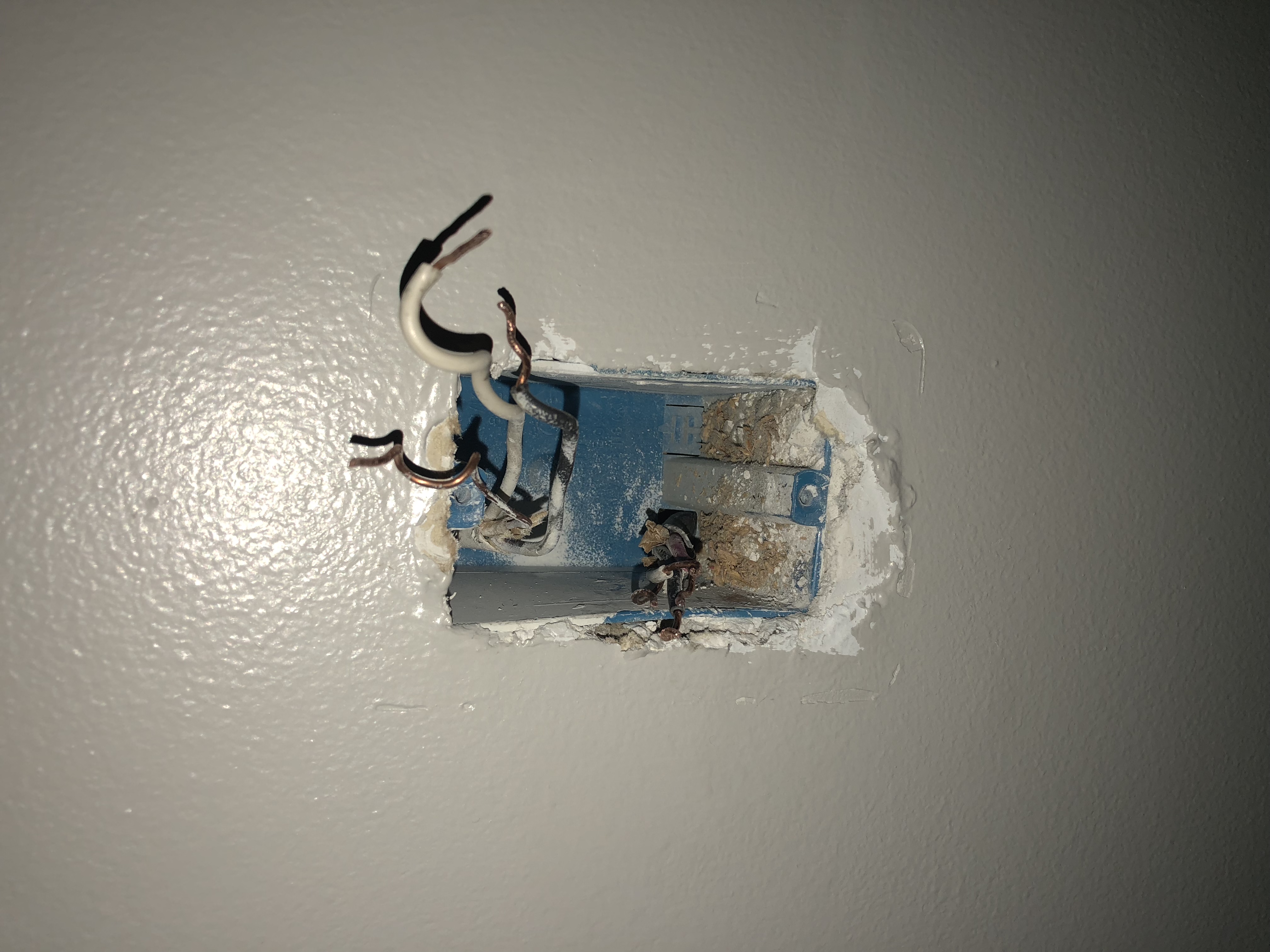 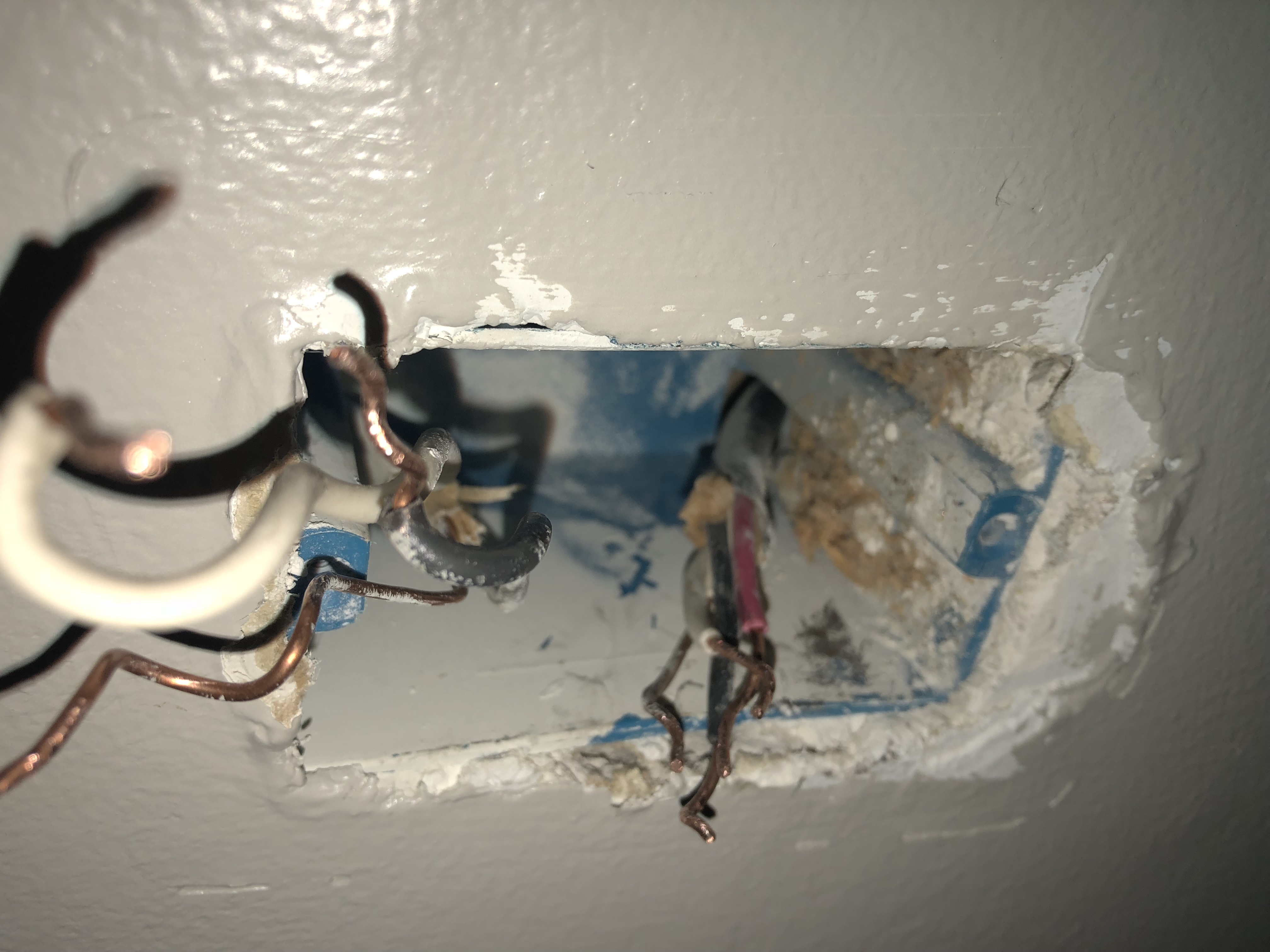 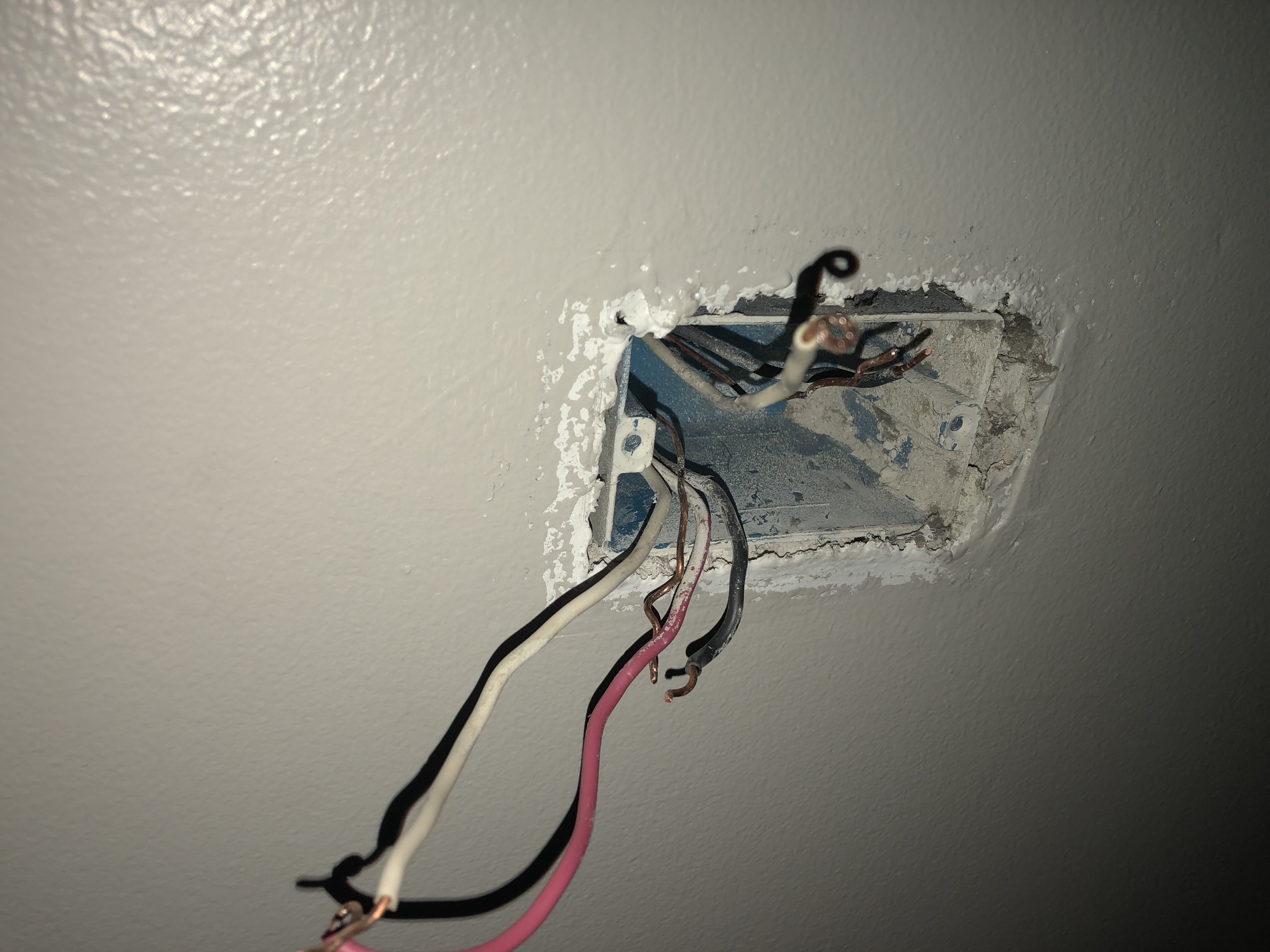 Here’s the room with the additional hot outlets. Thank you all for the help! 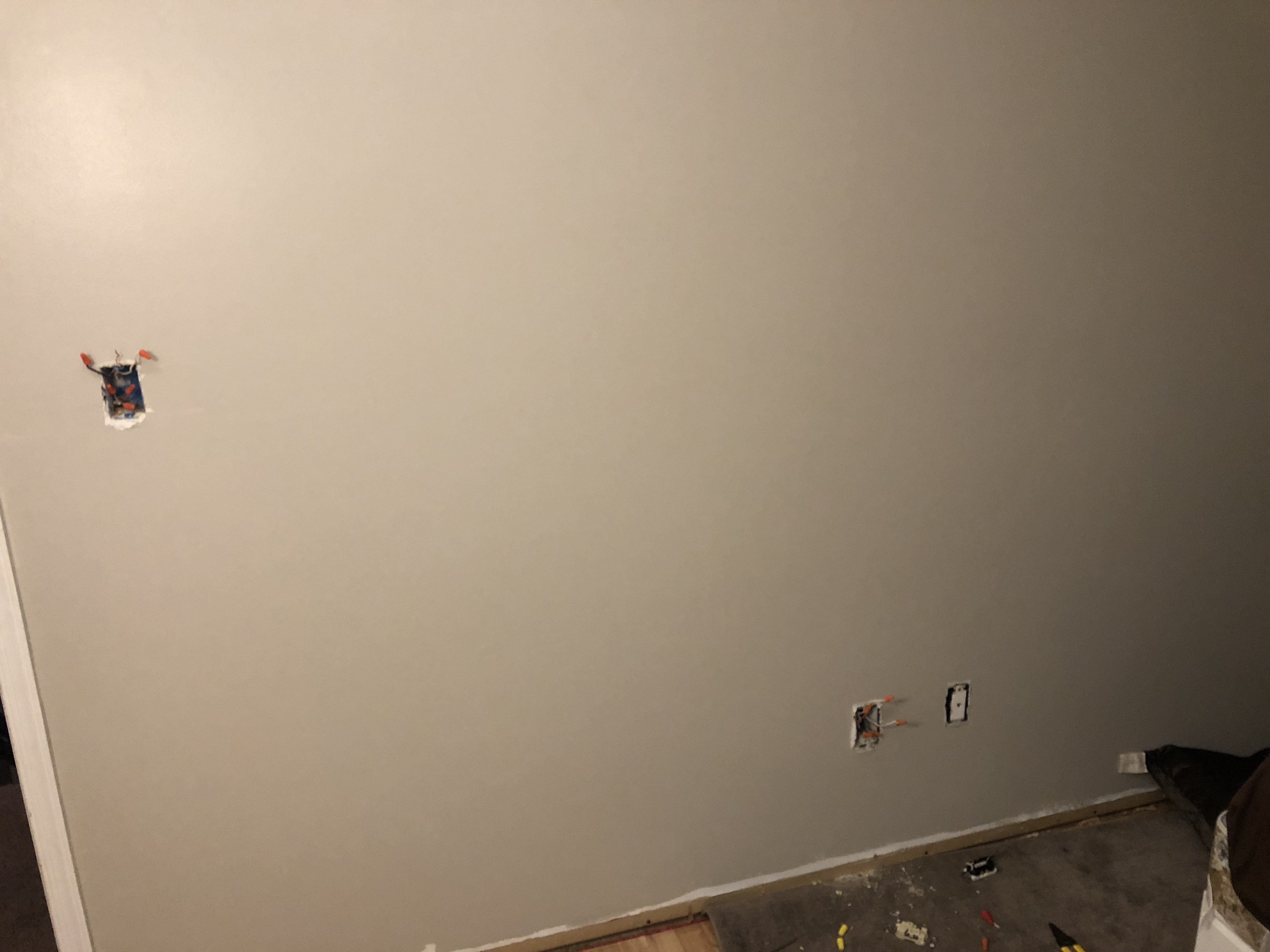 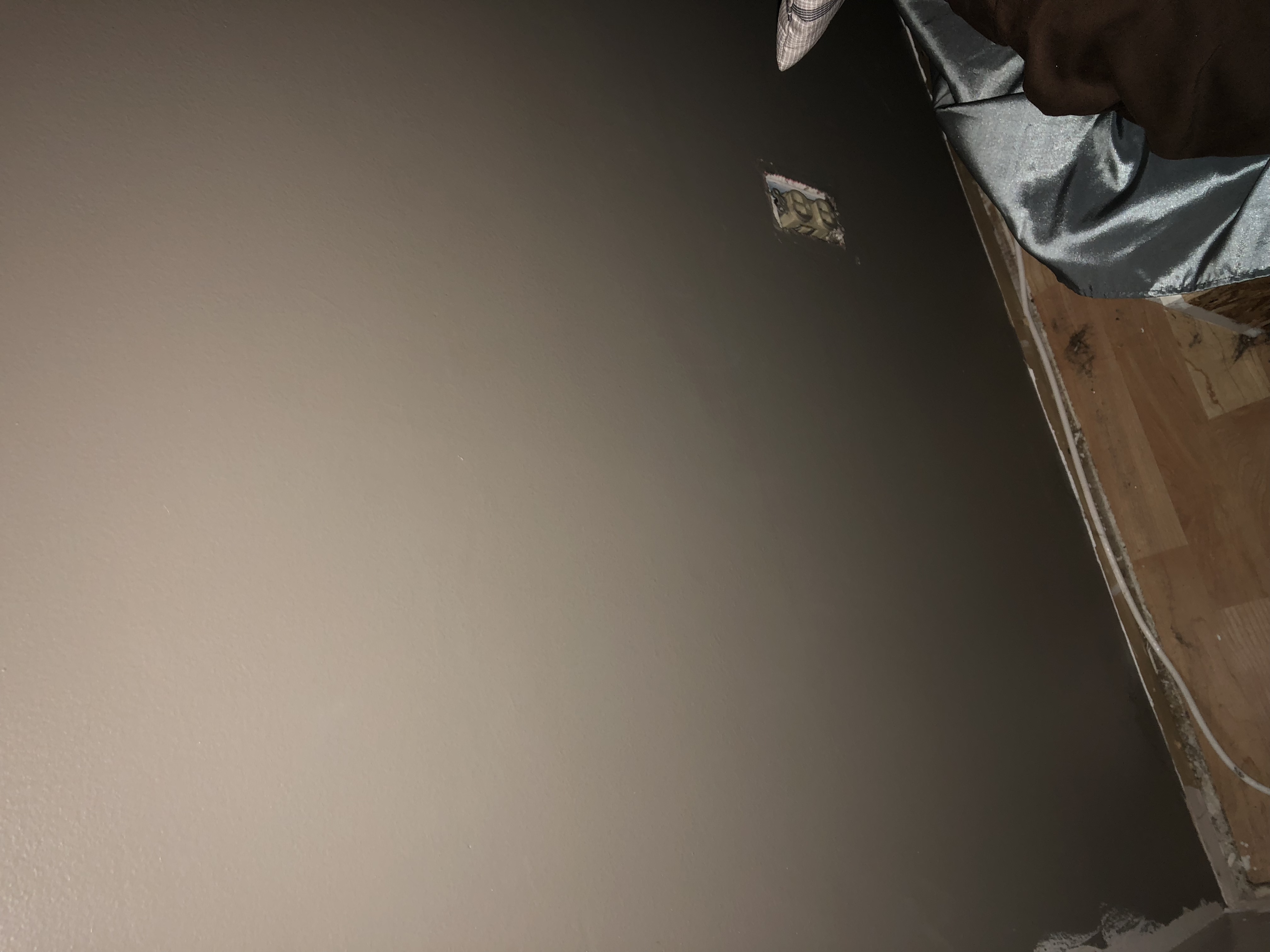 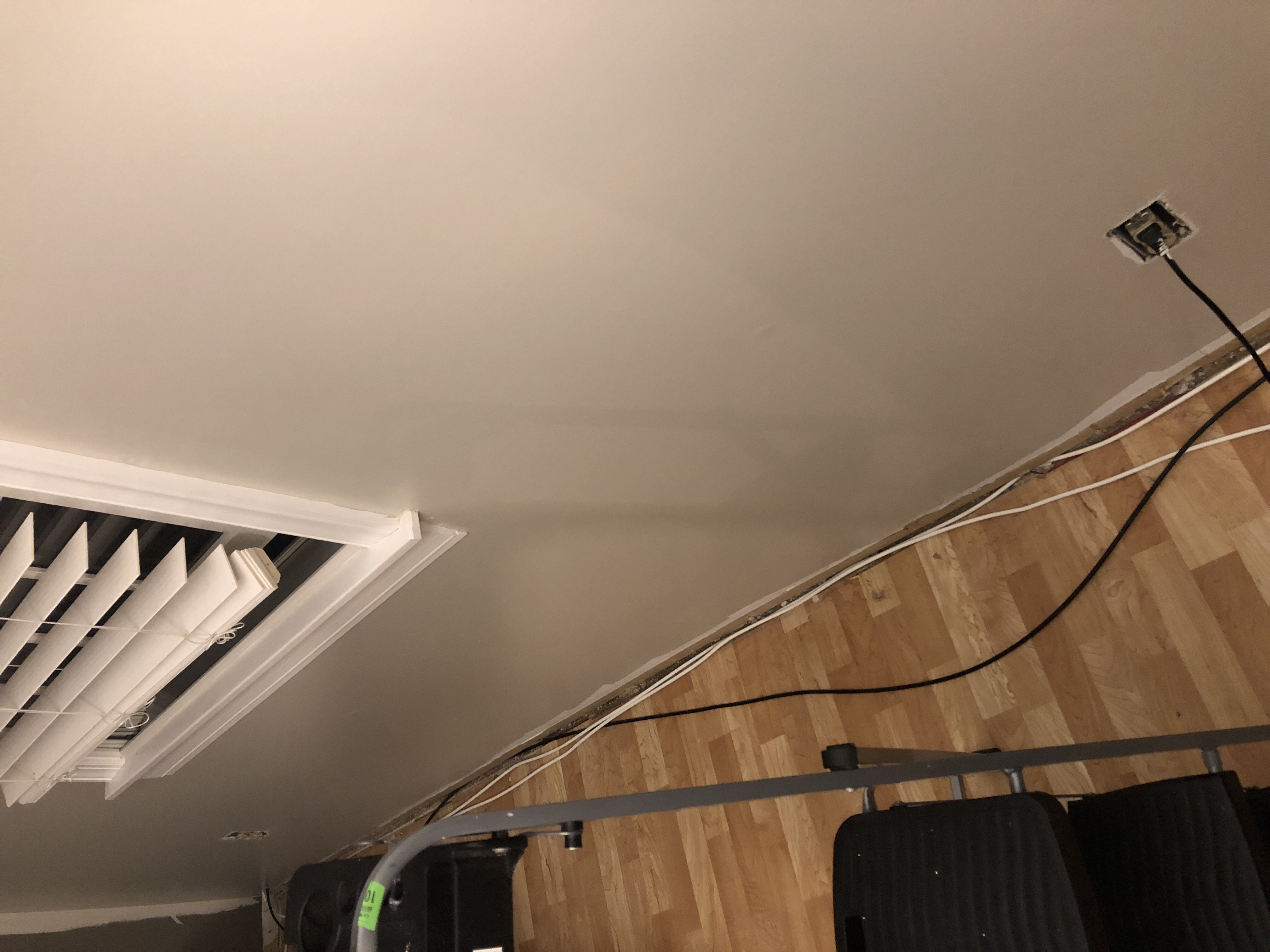 Normally the wire colors in cable distinguish the wires in the cable and absolutely do not indicate wire function.

However in your case there appears to be a happy accident. It looks like every white wire is neutral, every black wire is always-hot, and every red wire is switched-hot. Even happier, these are the preferred color codes for those functions.

That makes this super easy.

Next time, a couple things. First don't take everything apart like this. Remove only the wires which were attached to the device, and take pix first. I get the impulse, but we call this "trying to learn electrical by dismantling your house". Won't work, it is very inefficient and will give swiss cheese knowledge (as will Google) - instead, get a book on home electrical and read it cover to cover for a well-rounded primer on the subject.

You got lucky, but this can also end at an impasse, having to call an electrician to spend a couple hours sorting/ringing everything out.

Second, stop forcing the screws all the way off. They are captive screws and you are supposed to stop turning them when they get stiff. Often the captive screws hold essential parts of the device (e.g. Screw-and-clamps), but in any case you will gore up the fragile brass female threads so they won't hold well or pass current well. Once you've descrewed a rceptacle, throw it in the trash.

Not the answer you're looking for? Browse other questions tagged switch receptacle or ask your own question.