Can you use 1 ecobee thermostat to control 2 zone valves for heating?

I previously had a single zone set up with 1 circulator. So i added an extra zone. Still have 1 circulator pump and I also picked up a tacozvc 403-4 box to set it up. My question is how can i rewire it to work? And can i use 1 smart thermostat with room sensors for convenience or do i need a second thermostat? (I would get another ecobee and pair them in 1 app for convenience). Apparently the ecobee is multizone though. I would like to use just one thermostat.

In the picture below is what have currently before having rewired anything. I havent touched any of the exisitng wiring yet. I just have the piping part of it done and need to figure out the wiring. I also drew up an idea of how i think it should work. But just wanted some opinions before i start anything. If i need two thermostats i would just use the green and yellow for the 2nd thermostat. 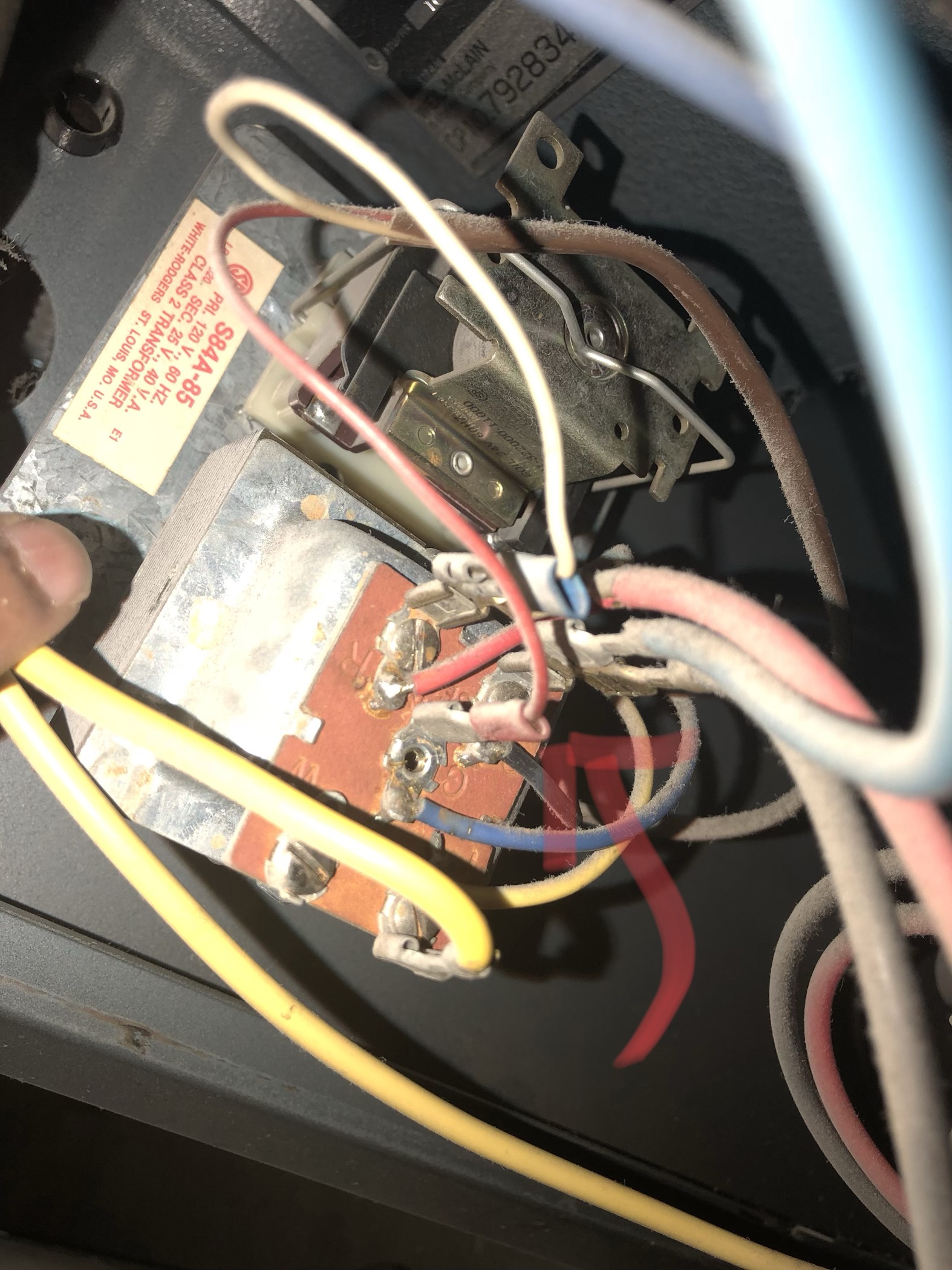 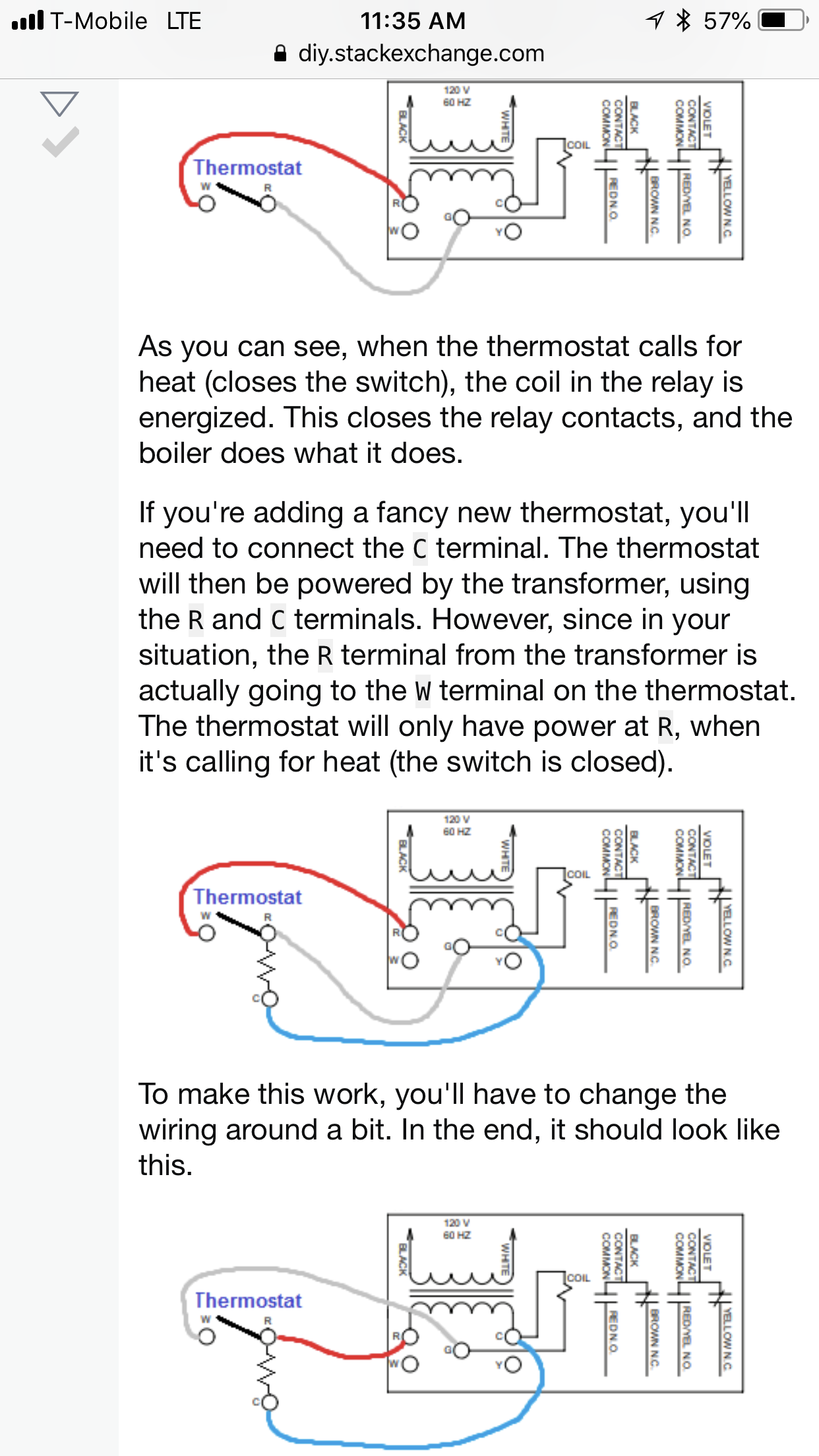 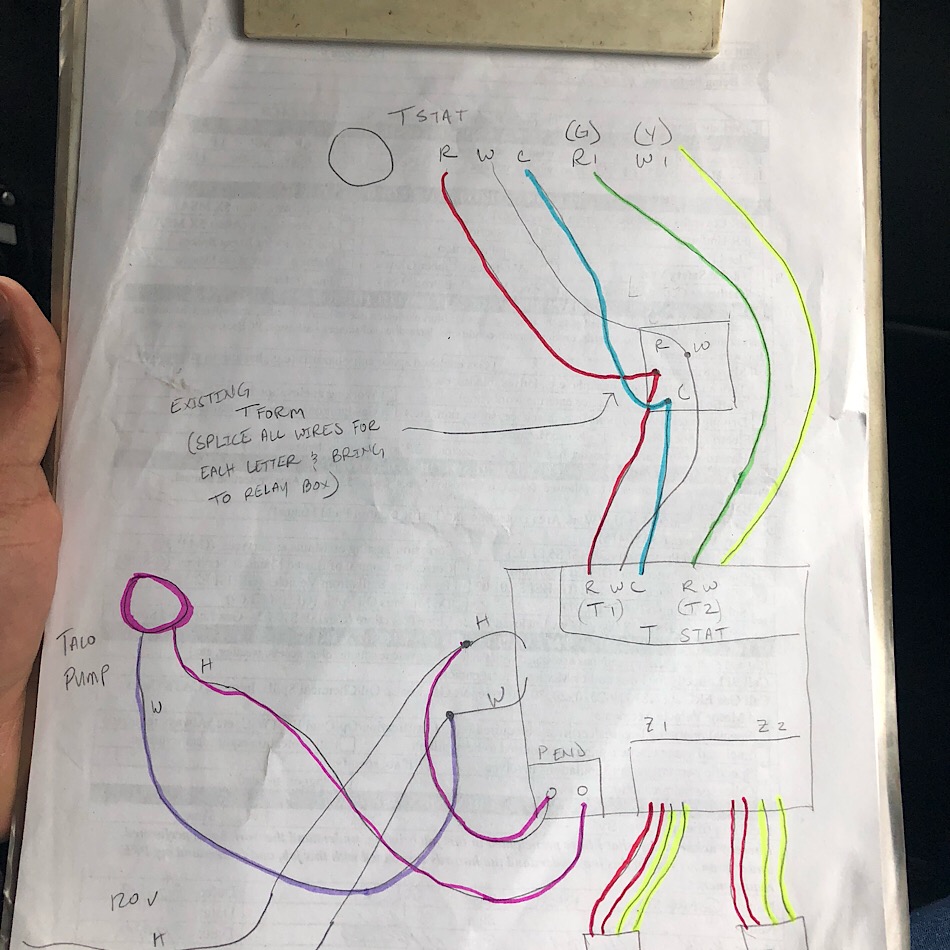 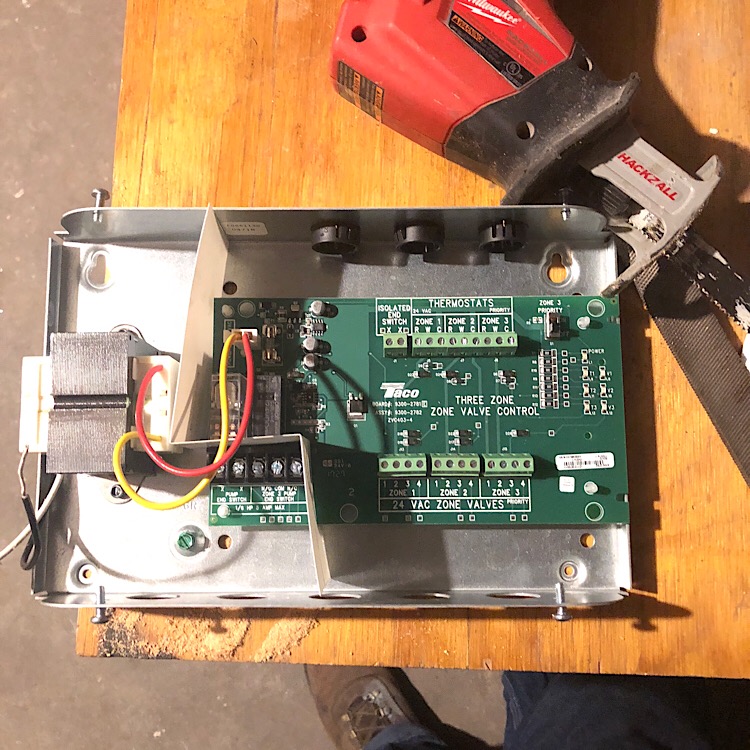 unfortunately the ecobee is not set up to do that. Each thermostat only controls one heating zone, regardless of the quantity of room sensors. The way the sensors are used is fairly flexible. They can be included in an average with the t-stat and other sensors to trigger heat demand, and they can individually be included/excluded in different "comfort settings". i.e. you can exclude the living room sensor for the "sleep" comfort setting when theoretically nobody will be in the living room. You can also set them up as occupancy sensors for them to be included only when motion is sensed.

But yes, it would be pretty cool if each sensor (up to a limit) could be used as its own zone. That would, however, require additional wires from the thermostat. And the number would be limited- there's only 11 terminals available on today's ecobees, and lot of them will be used already, depending on what you already need hooked up. So if your scenario had unused ecobee terminals, and if the ecobee programming was set up for it (it is not, at least today, and I don't have anything that suggests to me that that will ever change), then THEORETICALLY you could attach a separate pair of wires to the "zone 2" connections on your Taco ZVC-403 to control the second zone. Your original ecobee/zone should have already occupied zone 1 in the ZVC403.

This question is a couple months old, so you've probably already figured this out, but to inject that ZVC into your system, all thermostats go into the ZVC, and the ZVC's "isolated end switch" replaces the thermostat wires into your boiler. There's more to it than that, obviously, but Taco does have a bunch of helpful youtube videos out there to walk you through it. Good luck!

Not the answer you're looking for? Browse other questions tagged electrical wiring hvac zoned-heating or ask your own question.

2
Partial home electrical rewire
4
How can I wire my WIFI thermostat to control my millivolt fireplace?
0
How do I install 3 zones on a Triangle Tube Challenger Solo cc125 boiler?
0
How can I adjust my thermostat to account for solar gain?
0
Can I reverse my heating zone?
1
How to connect c-wire to Burnham Series 2 boiler?