Is my contractor doing a bad patch job on my framing?

We had a leak in our kitchen months ago that caused water damage to one of our ceilings in the basement. We're now having repairs done. After inspecting our contractors work from the day I suppose I expected things to look a little less "patched".

Are these repairs unsightly, but sufficient? Or does this look like a total disaster to anybody? I have no background or knowledge in home construction so any advice would be great. 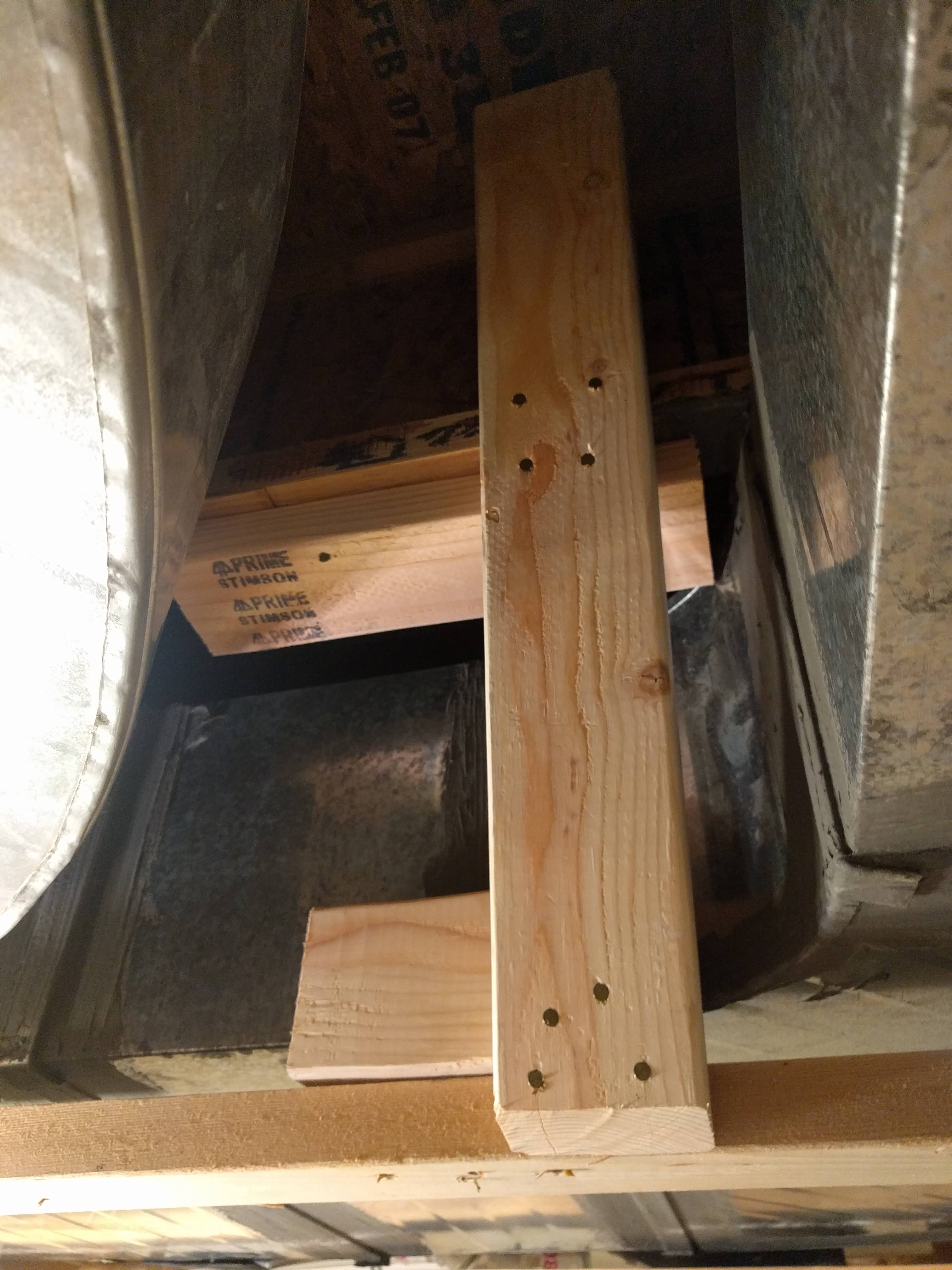 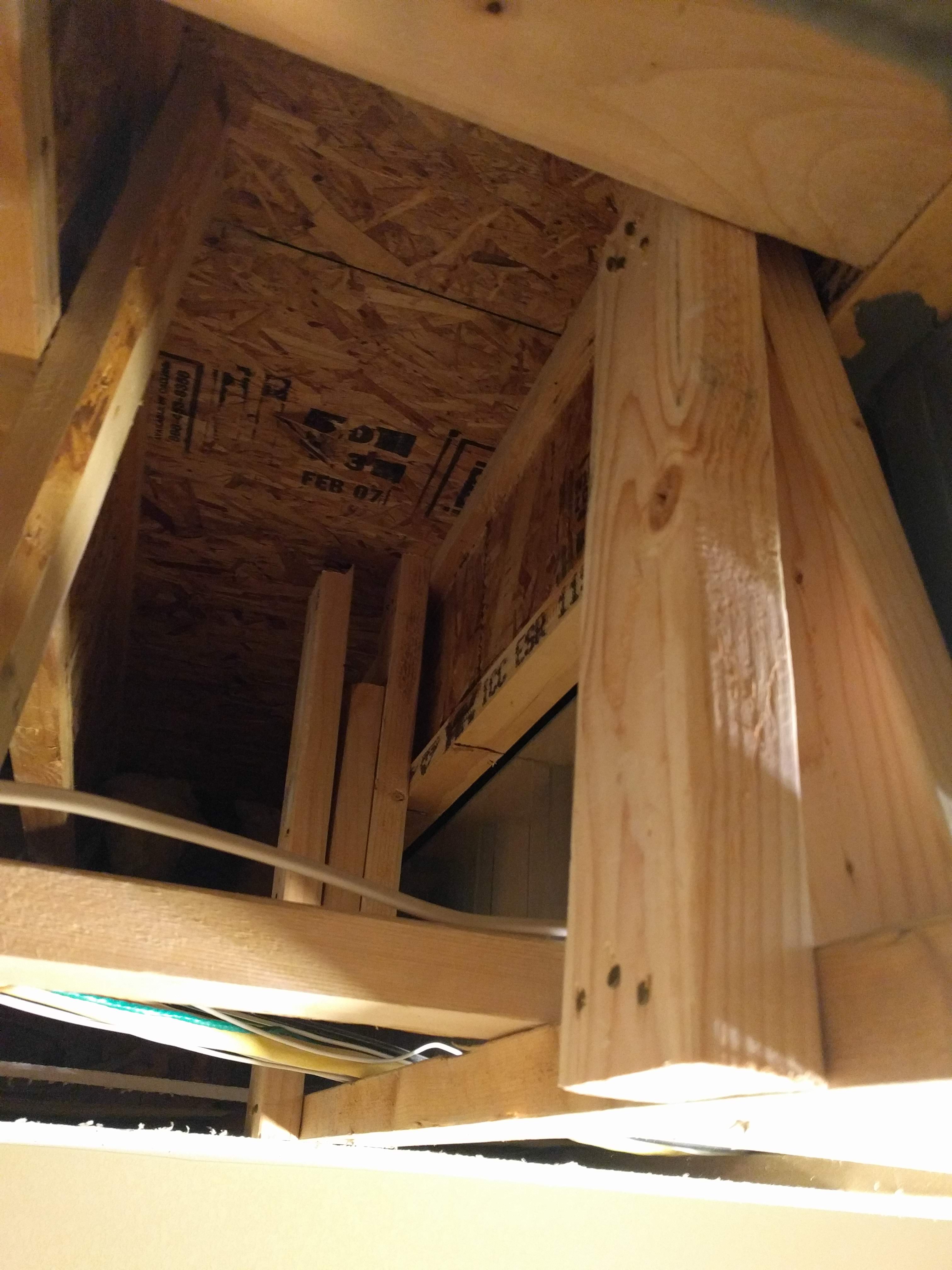 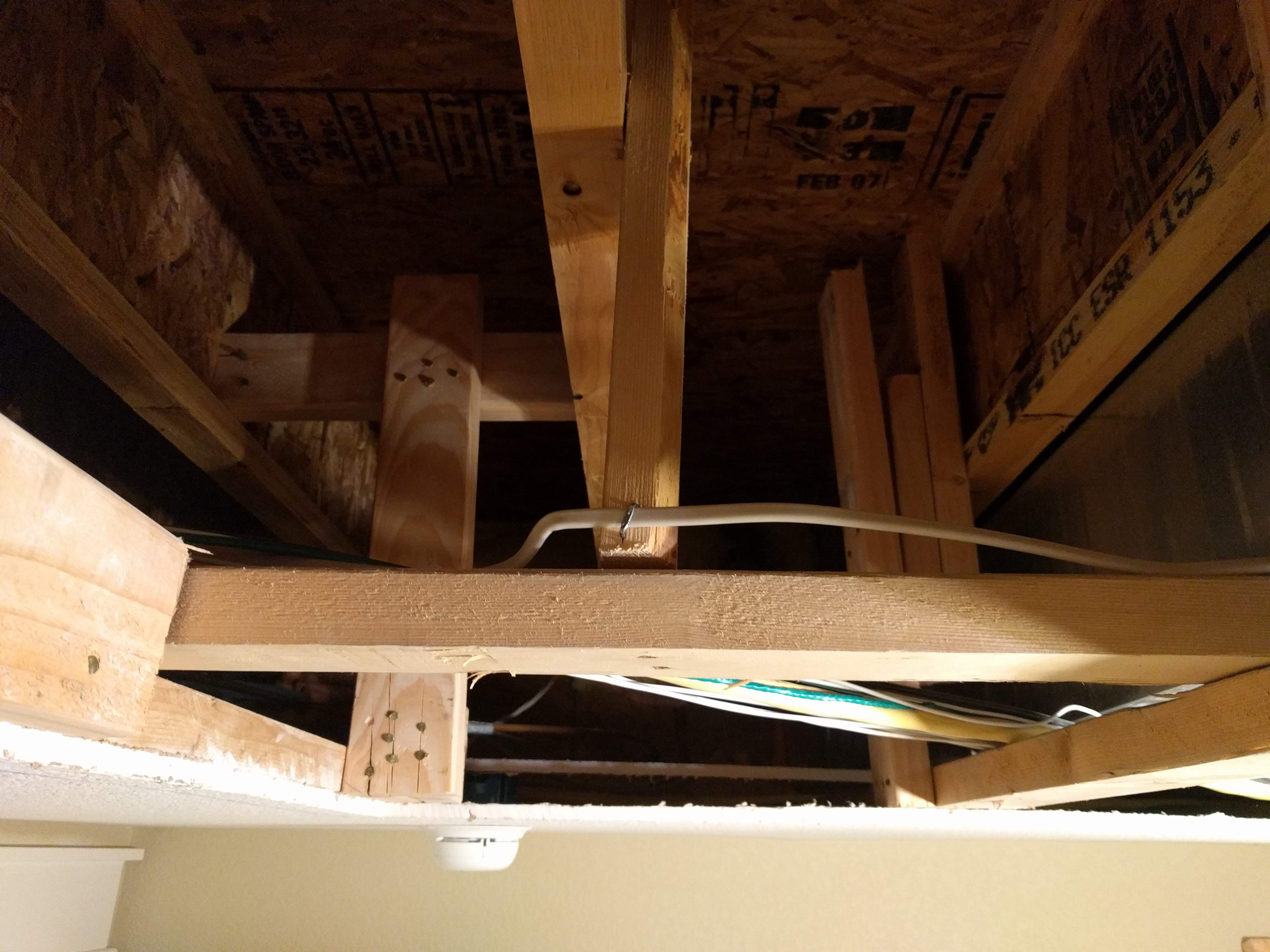 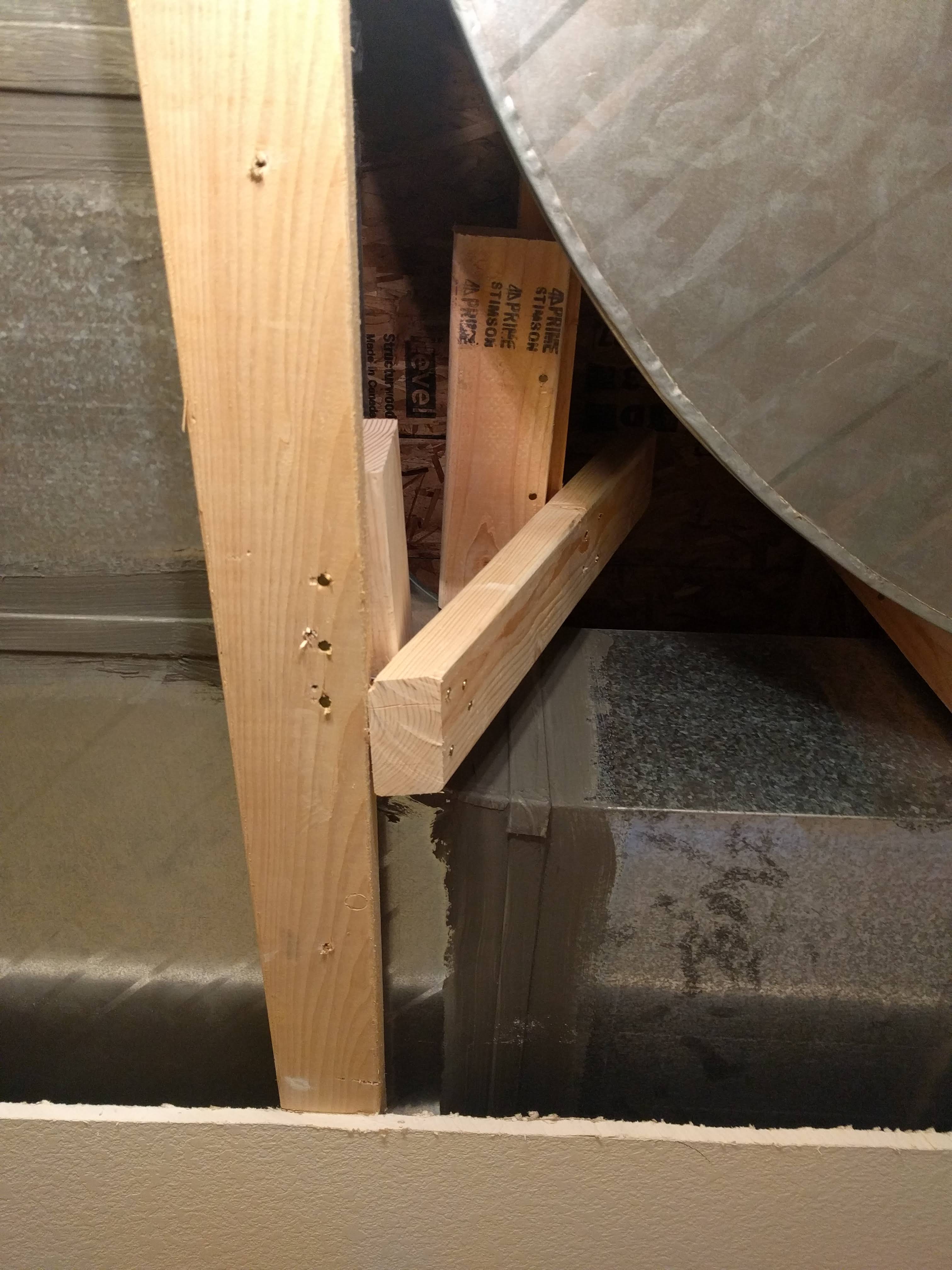 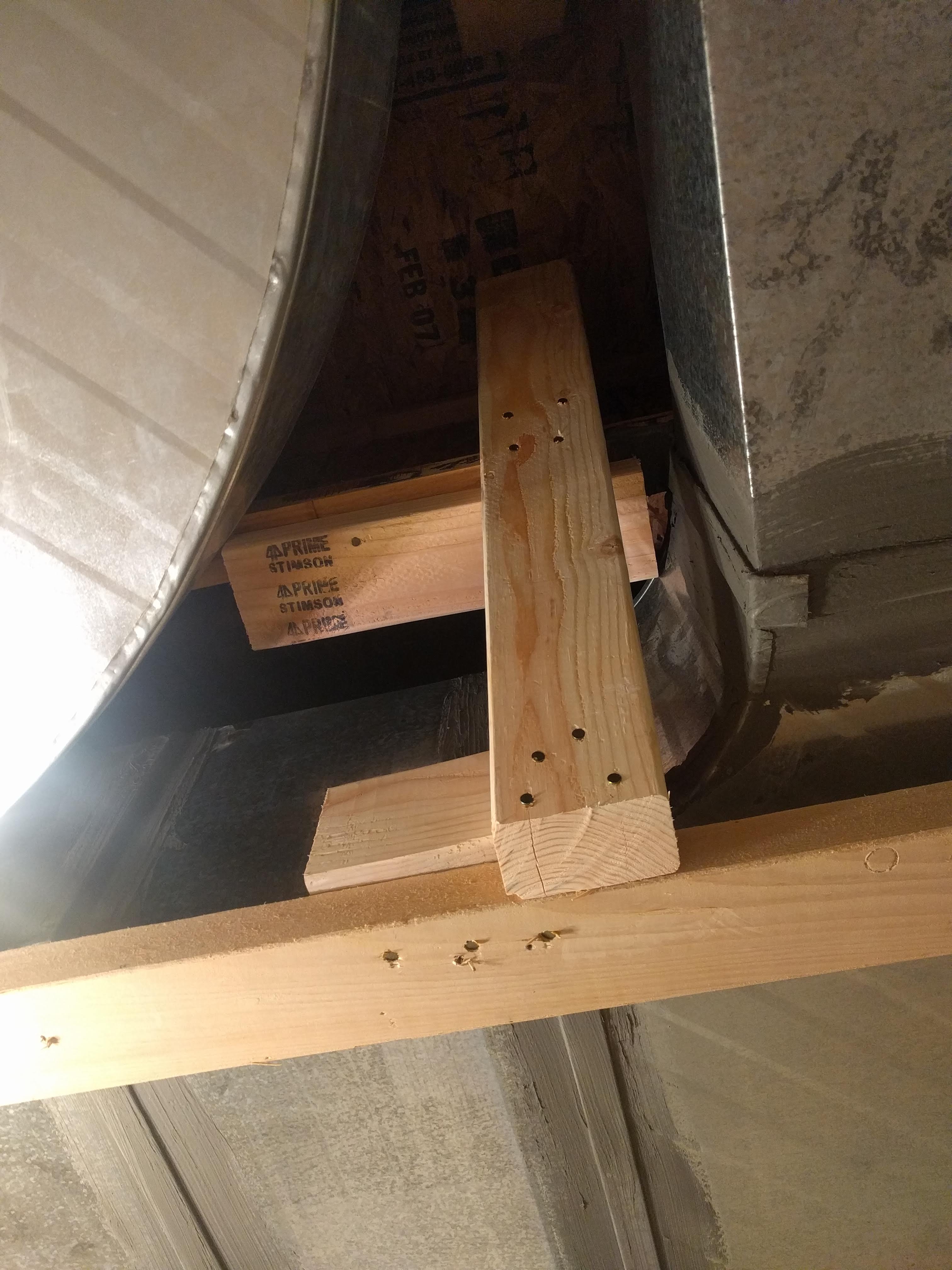 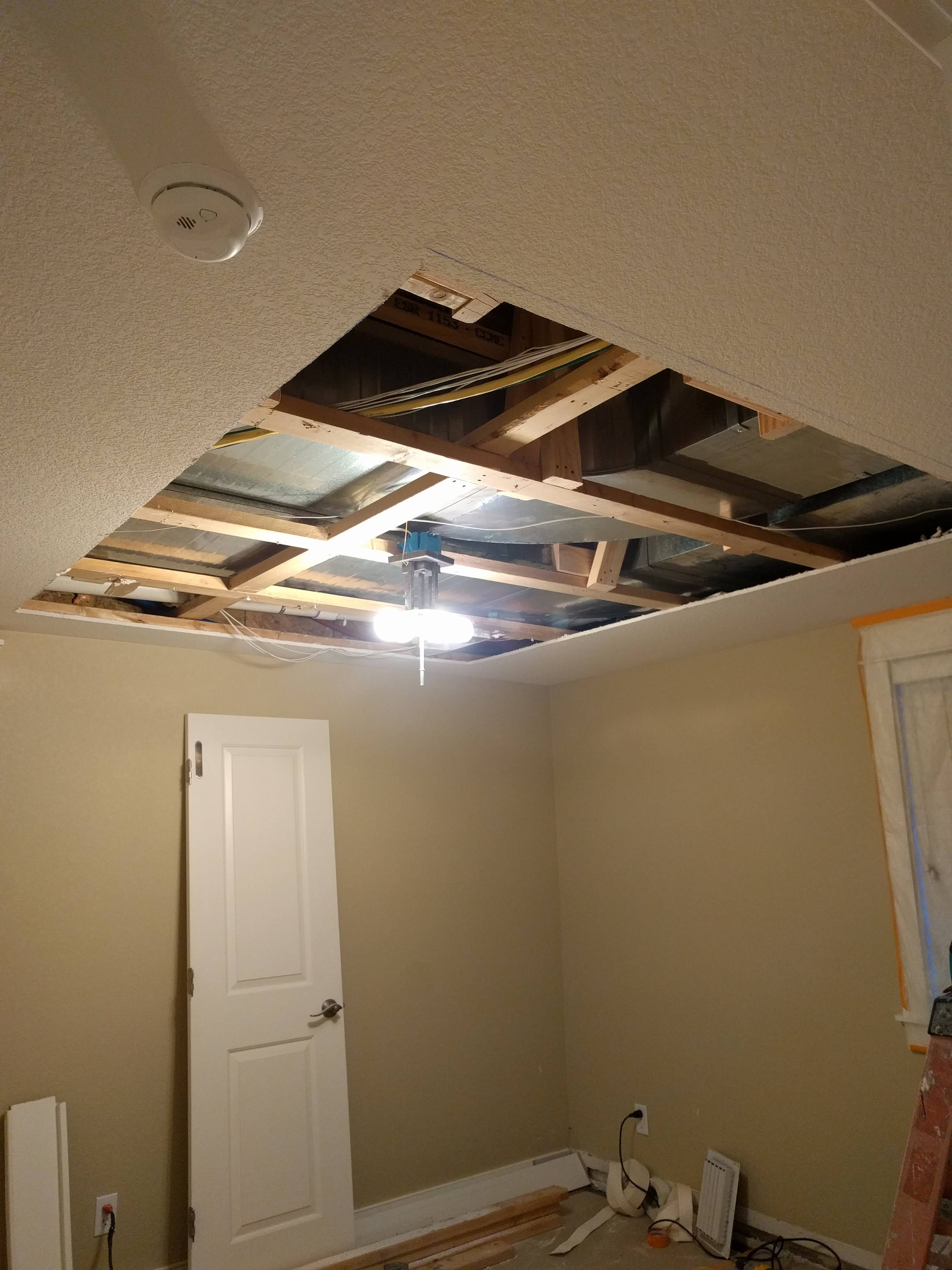 The framing looks fine. It's a drop ceiling to hide the duct work; just don't hang any love swings off of it. None of it is structural so whatever. And rehab is never pretty, especially having to put drywall runners behind a finished surface that you're trying to maintain. I want to see how they're going to match that texture and blend in the patch. That's the hard part.

The project manager said the original framing was even "a little shoddy". It might still look shoddy but I can only assume that they did what they could to install supports where gaps in the ductwork permitted access to the joists.

All their nails seem to be in shear load which is good. The previously existing framing probably wasn't in some places, or it just lacked support where it could've been. Although perhaps they were a little over zealous: one has like 9 nails in it and it's now cracked - but with that little amount of working space, you get what you get.

It's rehab. Go away until it's done or you'll arbitrarily find cans of worms to open.