This is my basement ceiling this morning: 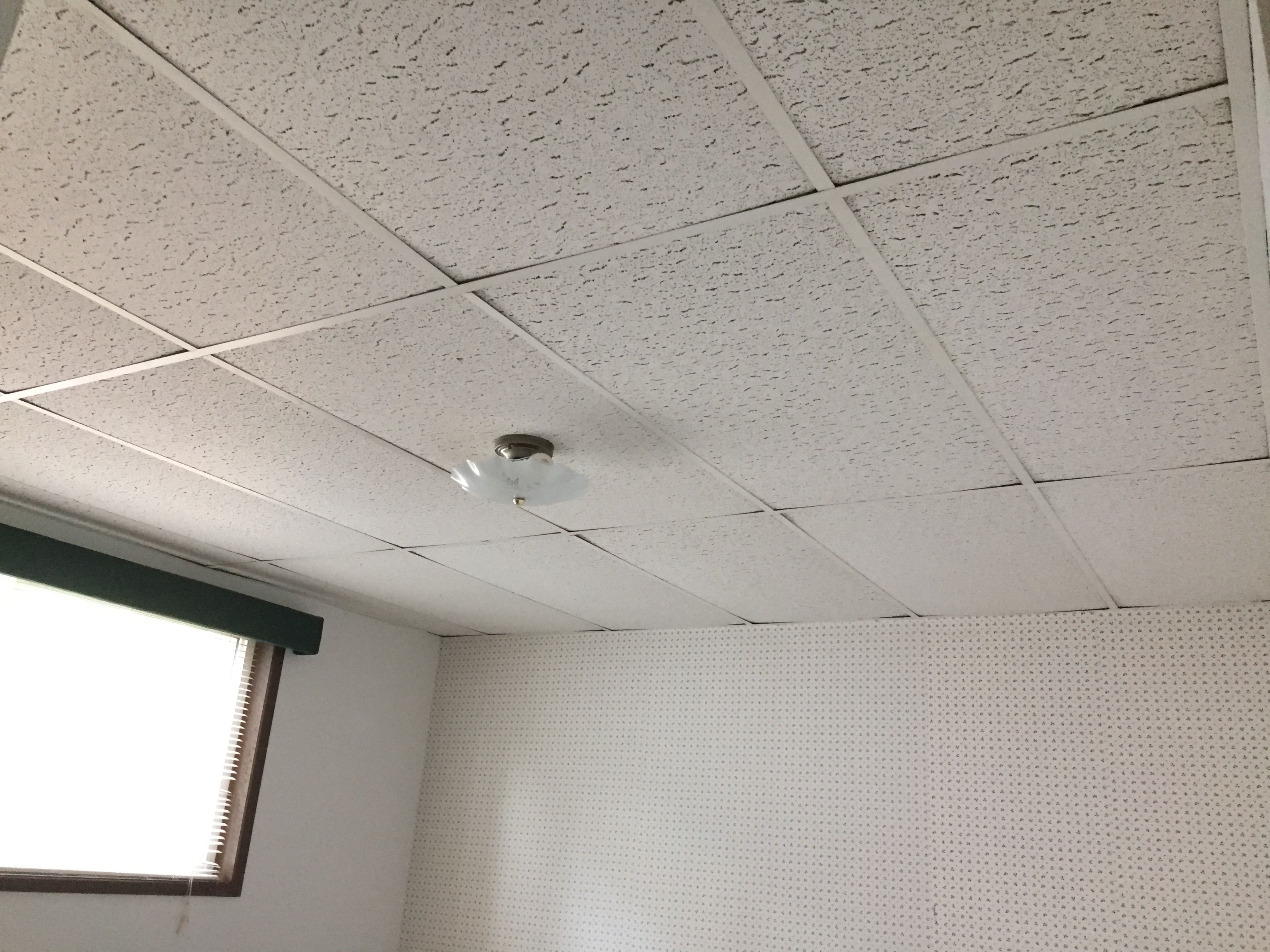 After a couple of hours, I removed all drop ceiling for entire basement with 1 living room and 2 bedrooms: 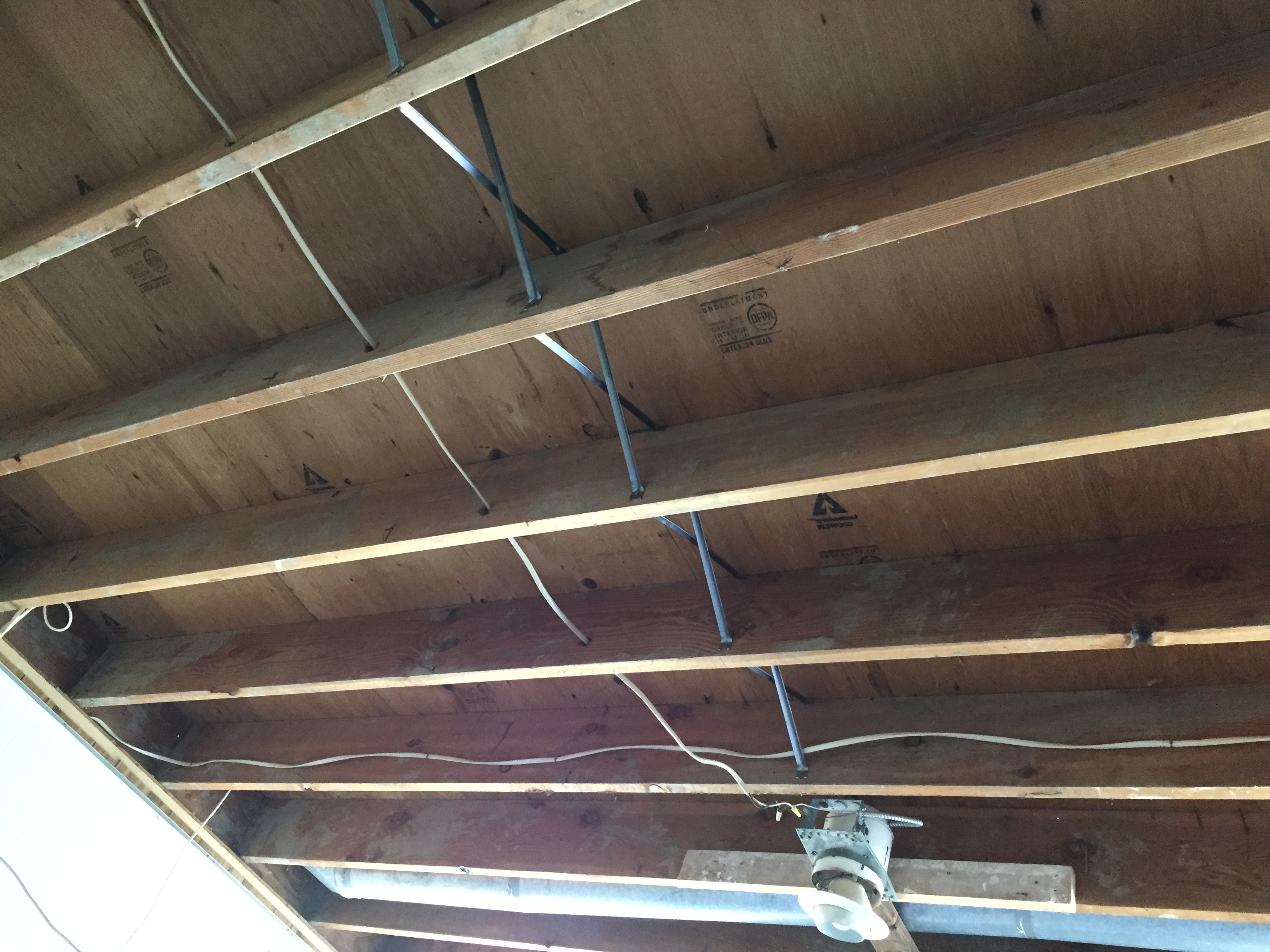 I searched online and there are many ideas but I cannot decide which idea to go for. I want to achieve two purposes: (1) block from air travel and (2) block from floor transmit (vibration from someone walking on top). One issue is that I cannot do anything about the wall because it is just too much work. So the focus is the ceiling only.

So my options that I researched are: 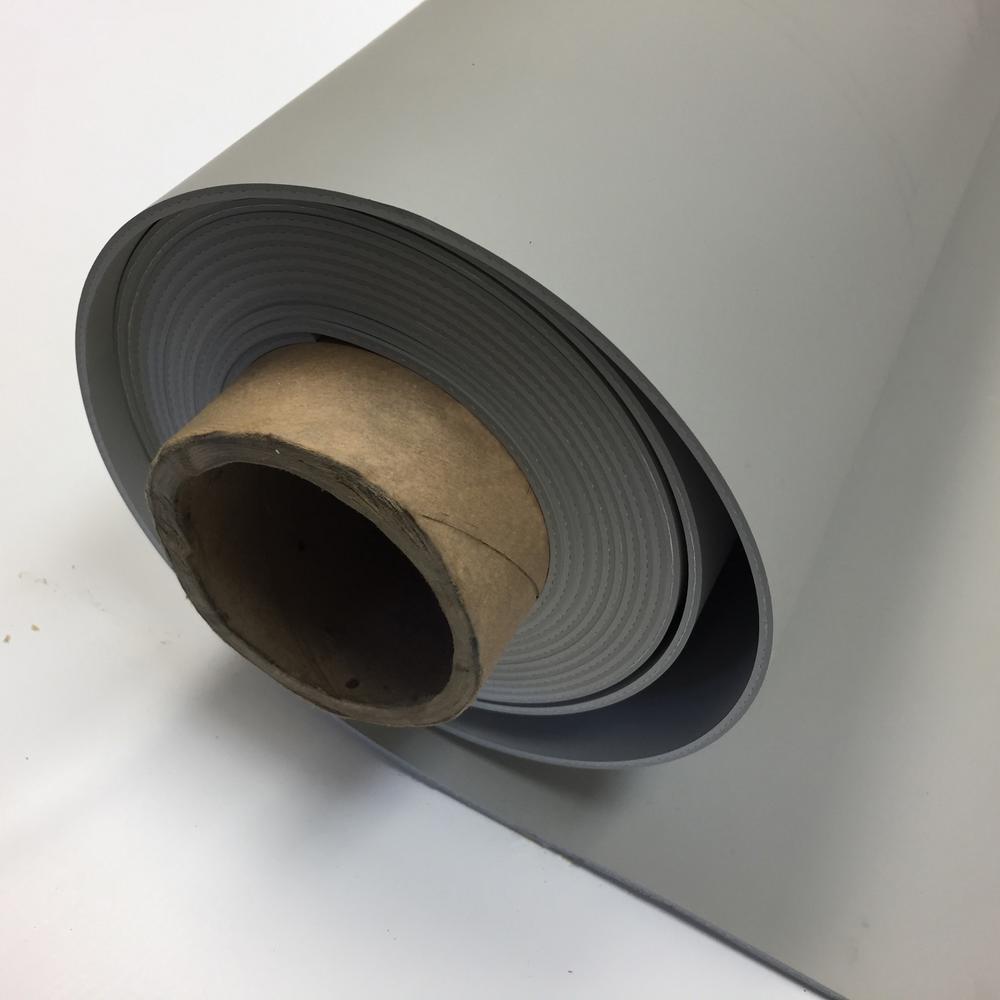 I would love to hear more advise and past experiences from everyone.

I've been interested in this topic for years, but 'back in the day' there wasn't much info on the 'net about it.

Jacks post about RC1 made some sense, so I took a deeper look and found that while on the surface it may seem that he was correct, the use of RC-1 is not recommended by the Steel Stud Manufacturers Association (SSMA) and it's lack of industry standard or specification for its construction is concerning.

To sound proof a room you need to do 4 things:

The best sound isolation comes from a double stud wall with green glue. But, installing staggered studs to hang your drywall should be more effective than direct attachment to RC channel. 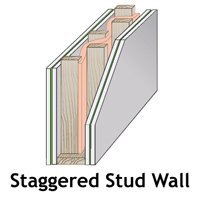 For a ceiling, you likely don't want the reduction in ceiling height and increase of cost of double studs. Thus a staggered-stud, or sound proofing clips with furring channel is likely your best path forward. According to the SSMA, to use soundproofing clips you should hang 7/8” Drywall Furring Channel aka hat channel (not to be mistaken with RC-2) from the soundproofing clips at a 48" span. RC-1 as well as RC-2 won't fit inside RC clips.

While foam (open or closed cell) is superior for thermal it is distinctly worse for acoustic, just use the cheapest R13 for the walls, and R19 in the ceiling you can find.

For sound to conduct through a wall, it has to actually move the wall ever so slightly . A heavy wall is harder to move than a lighter wall. Standard 5/8” Type X is best as it is 70+ pounds a board, and cheap at $7 a sheet. Use two layers. Only mud and tape the final layer. Adding more than 2 layers doesn't improve things much, especially in the bass range:

There are many field applied damping compounds such as green glue that translate the vibrational force laterally converting the sound into heat. If we prevent the drywall from vibrating, the mass, insulation and decoupling become are more effective:

RC-1 channel will be the best bang for the buck install for sound control. If I remember properly it reduces sound by 20 db on it's own. The drywall installers will absolutely have to screw the drywall only to the RC channel and not through to the joists, it defeats the purpose. Fiberglass batts will help too. The sound roll, from my experience is very costly, but if you use it, it would be attached to the joists, not wrapped, set flat and the RC channel would go over the roll.

Not the answer you're looking for? Browse other questions tagged drywall basement ceiling sound-proofing noise-reduction or ask your own question.