How to remove these faucet caps to replace washer

I've tried to remove the caps from the faucet so I can replace the washer to stop the drip. Maybe I'm being too careful to not damage the cap because no matter what I do, it's not coming off.

Here's a picture of the faucets 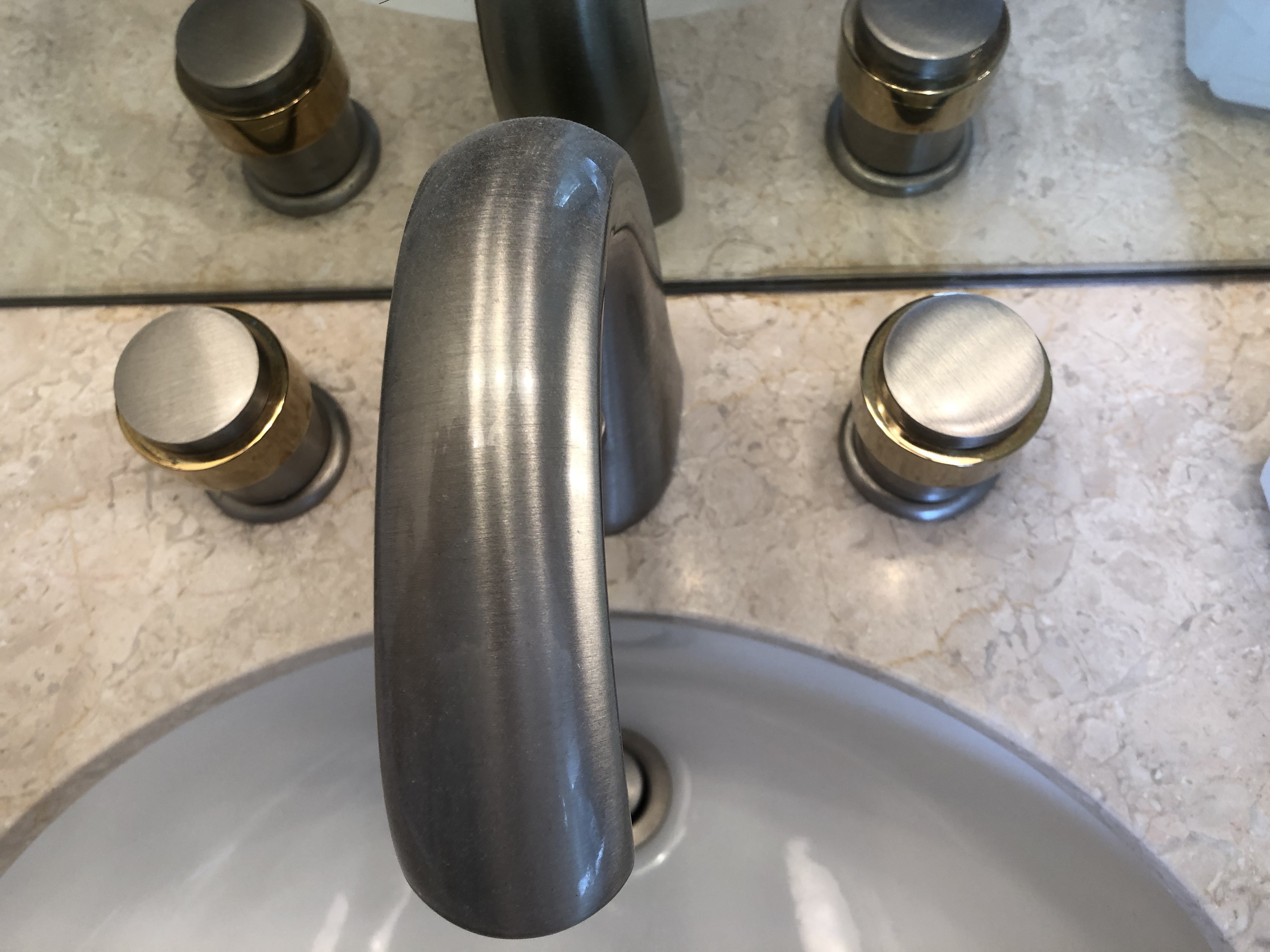 I don't know what brand they are but other sinks/faucets in the house are Delta so they might be Delta brand faucets.

I tried to hand loosen them, turning counter-clockwise but it didn't budge.

I then tried to use pliers and placed an old rag on top of the cap to try to remove it but that didn't work either. I also tried putting tape on the teeth of the pliers but when the tape started wearing thru, I stopped. I admit I was really paranoid of damaging the caps and didn't use much force.

Can anyone tell me how to remove it and/or if I'm turning it the wrong direction (counter-clockwise)?

Browse other questions tagged bathroom faucet bathroom-fixtures or ask your own question.