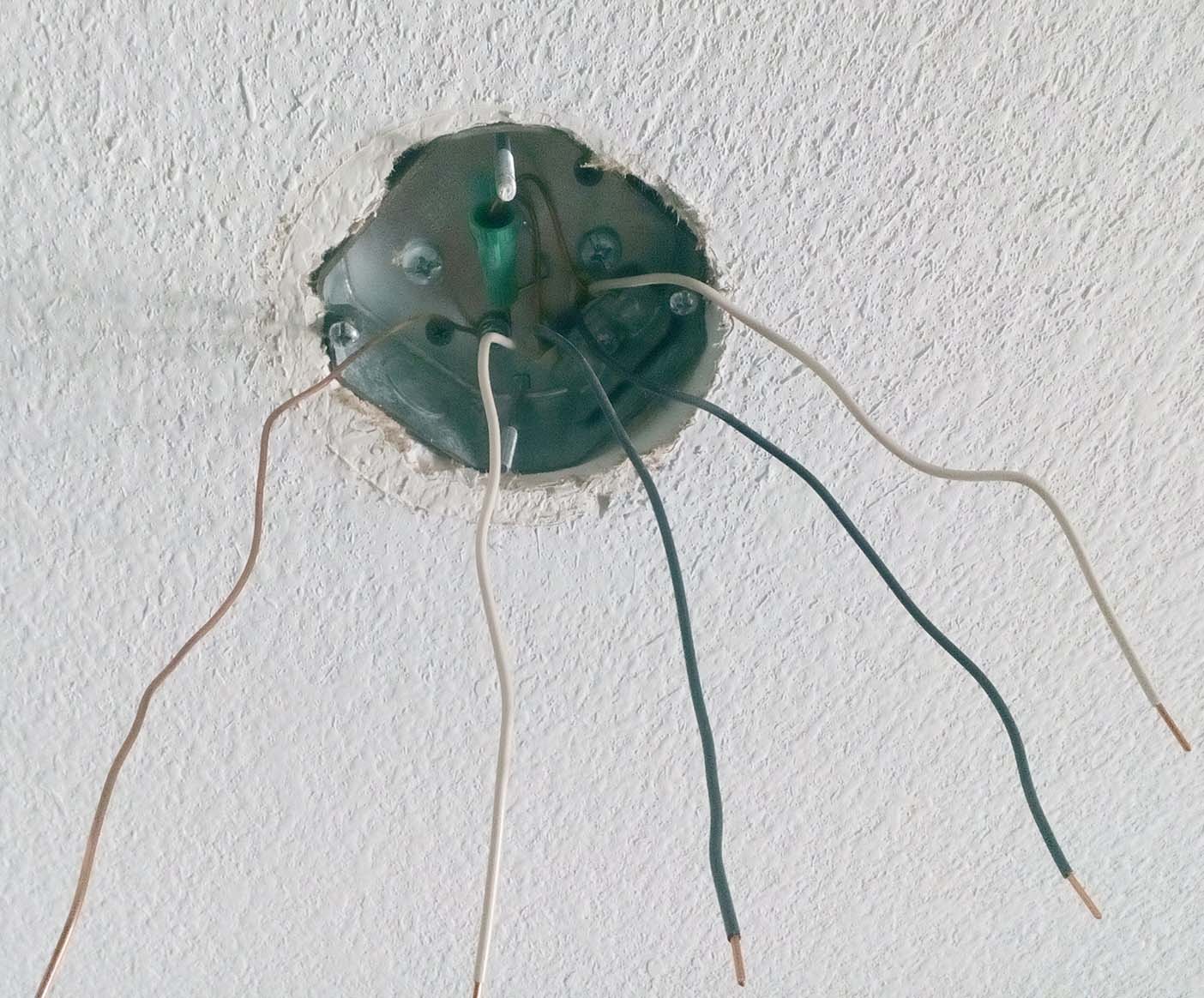 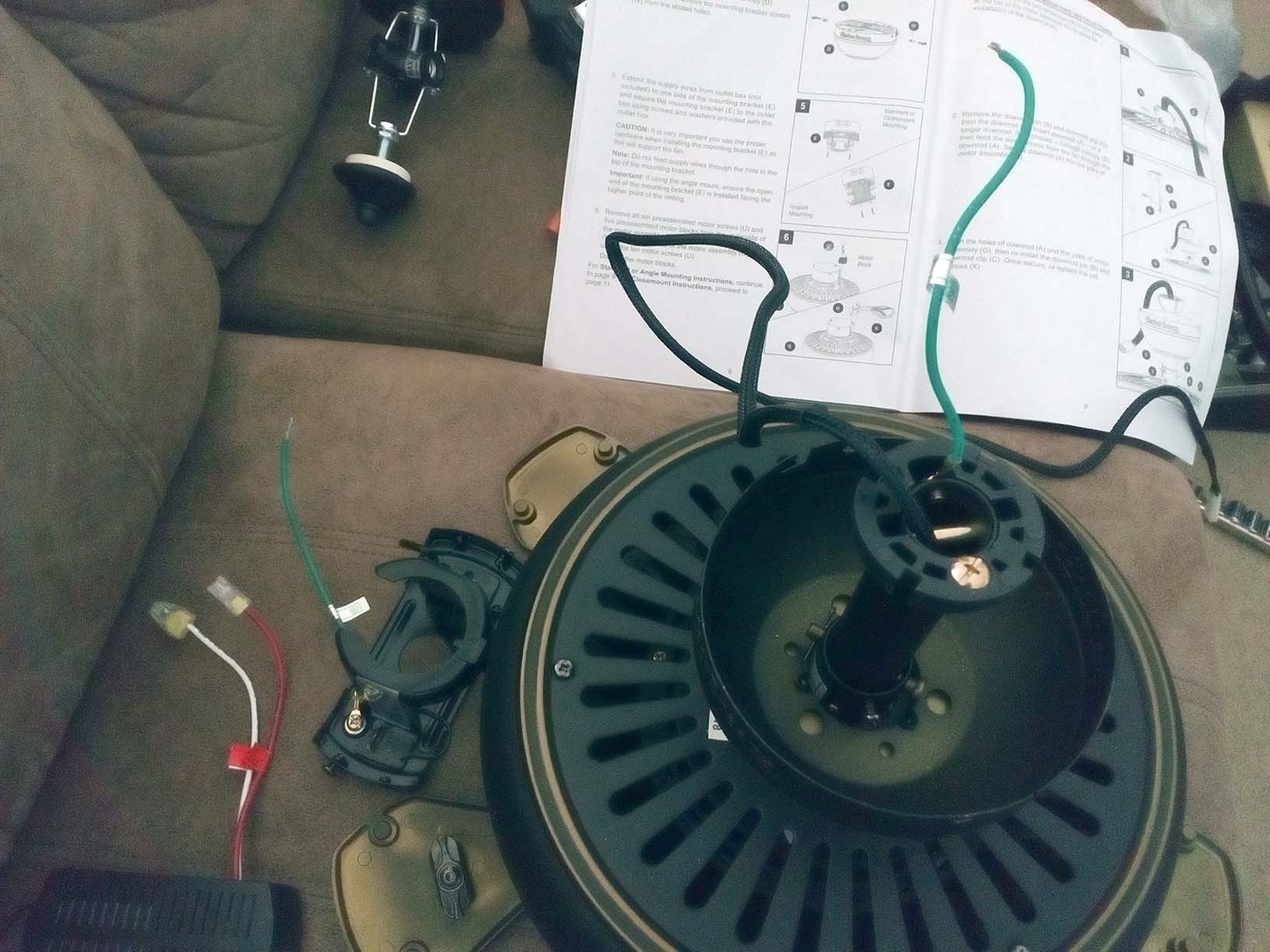 I have connected the green wires, but I do not know how to connect the other wires since there seems to be an extra set?

Your fan is designed to be internally self-switched using the wireless remote. As such, it's looking for 3 wires:

Grounds are easy because all grounds get connected together in every case, unless you're doing extreme wizard-work in a test lab, audio studio or factory.

When you see two cables entering, and both blacks are already tied together, and both whites are tied together, that circuit is carrying current onward to some other point-of-use. "It's not yours to disassemble" is probably the best way of thinking about it. We have another question today where someone dismantled one of those, and it turns out it also served his neighbor's apartment.

However, you can tap it, by adding your own wires to the bundle. Usually when it's a simple 2-black and 2-white (or 3-3, 3-4 or any nearly equal number) in a bundle, you can count on the whites being actually neutral. So voilà, we have found where to attach your fan's neutral wire: add it to the bundle.

We don't quite know what those black wires are. They may be always-hot; they may be switched-hot off a mystery switch. It would help if we knew where the onward wires go, because builders don't install wires unnecessarily. Regardless... these are the only "hot" wires in the box, so they are our only choice for the fan. The fan's black wire gets added to this bundle.

That's the best we can do. Expect one of your do-nothing switches to start doing something. This may not play well with the remote.

Here's what I think is going on.

The box in your ceiling is not connected to any switch. It was used as a splice box. That is, when two wires are connected, the connection must be accessible, (not behind drywall) and in a properly rated box. The blacks are always hot, and it carries on to another outlet or switch in your home.

If you want your ceiling fan and light to be controlled by the pull chains, then it's simple. Simple attach the black and white wires in the fan/light to the same coloured bundles. I recommend using a pig-tail to do this.

If you want it operated by a switch, you'll need to do some wiring, which can be awkward. I'd ask another question for that.

The other consideration is weight -- You need to make sure the ceiling box is sufficiently supported.

0
Confused by wires coming from ceiling outlet box
2
How to Wire Fan with Black/White/Green to Ceiling with Black/White/Red/Bare?
2
Wiring a ceiling fan and light switch with two three-cable wires
3
Wiring a ceiling fan with black, white, red, green in ceiling box and two wall switches
0
Replacing existing ceiling fan, with on/off switch only to wall mount control of light/fan
9
Can I Swap Ceiling Fan and Light Wires?
1
Only white and green wire from ceiling. No black?
0
how to wire ceiling fixture with only black white and ground wires into box with black red green and white wires?