Lights flicker for ~17 seconds at 1 flash/sec, then normal for ~23 seconds. This cycle repeats itself continuously.

The video starts with the 23 second "normal" period, followed by 17 seconds of flickering, and shows 2 cycles. May need to turn screen brightness up, but if you watch closely the flashes are evident.

Context about my home's electrical system:

I'm fairly handy, an engineer, and confident in my ability to troubleshoot without getting myself electrocuted, but I'm out of ideas. Any thoughts? 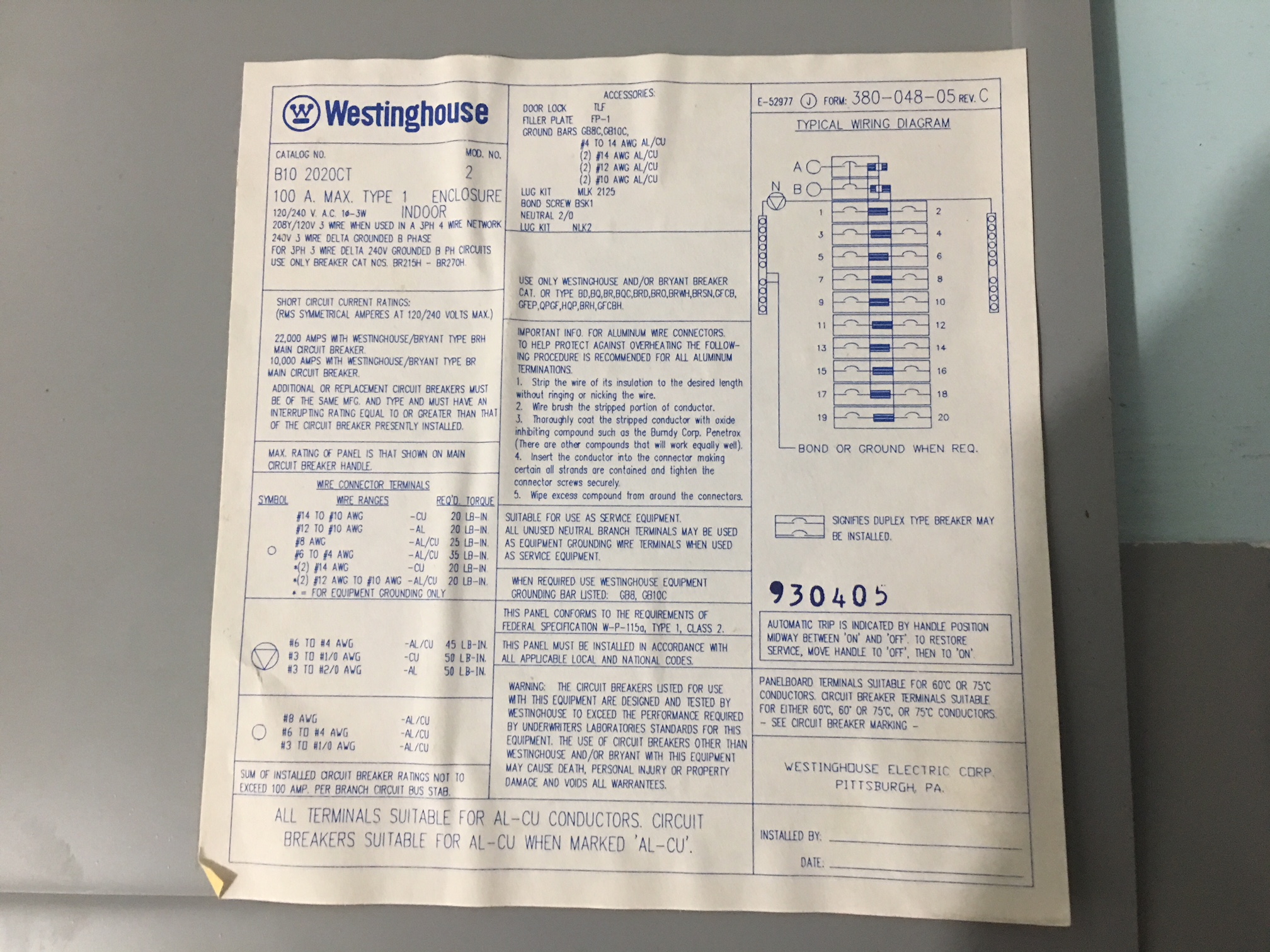 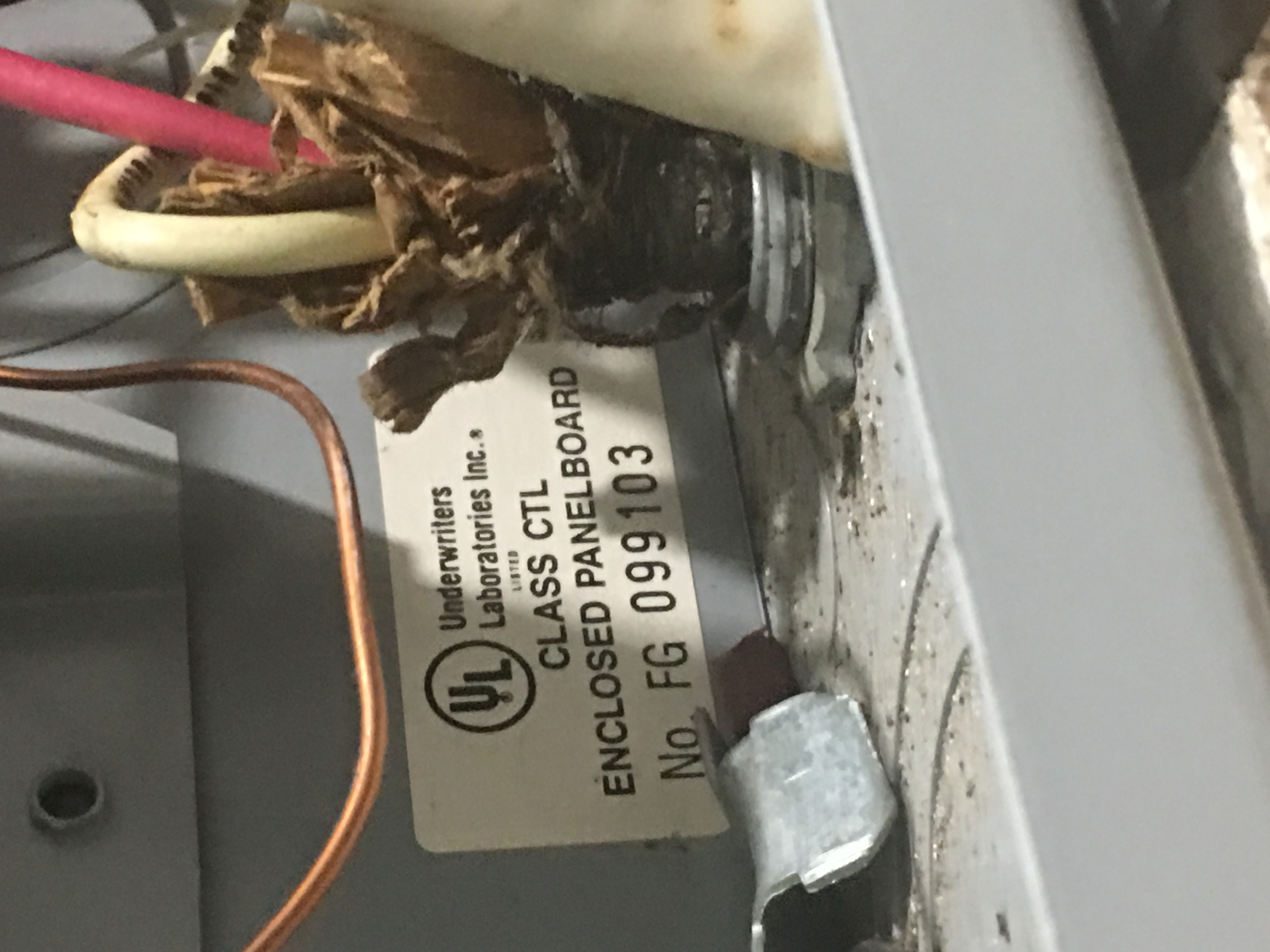 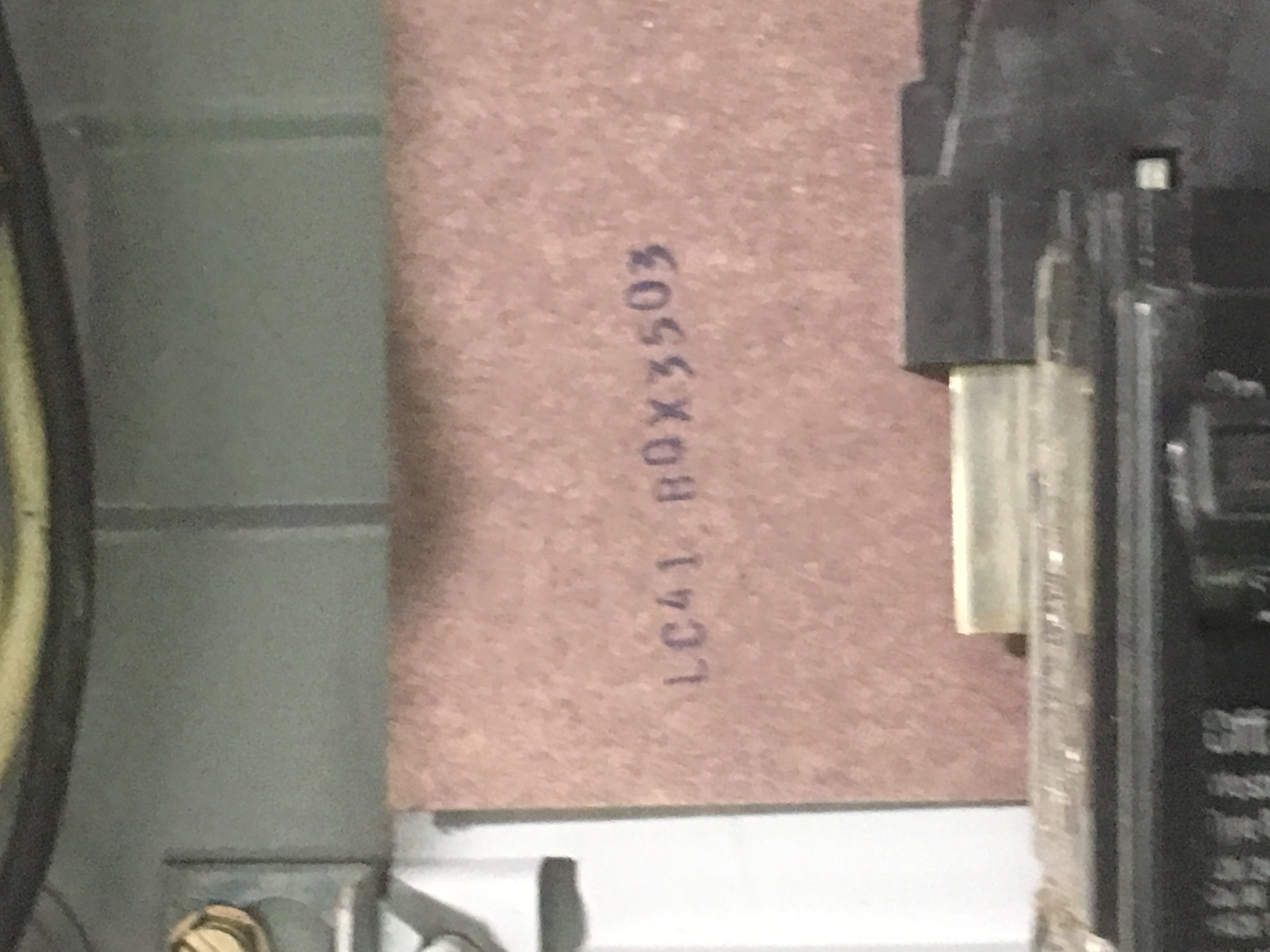 I had strange flickering in the past (but not quite with the strange periodicity you are), and this is how I found the device(s) that was dirtying up the power for my whole house:

Did the flickering stop?

It's the toaster oven cycling. My Breville does that, whole house has LED bulbs that only flicker when oven is on.

I have this problem, it seems that power fluctuations can be common. This can be caused by a central heating system turning on or off, or an oven or something else. Unfortunately with LED bulbs in particular they are incredibly sensitive to slight variations in power / voltages.

If this isn't a wiring problem and the flickering is once every minute or so - like mine, just swap the LED bulb for a dimmable LED bulb.

In my case I am suspicious that it's something going on with the meter.

I had the same problem it turned out to be the preheater in my ninja coffee maker. Now i turn the coffee maker off till im ready to use it. Problem Solved.