Running power to a single switch from a three way switch

Is there any possible way to power the outside light off the three way switch? 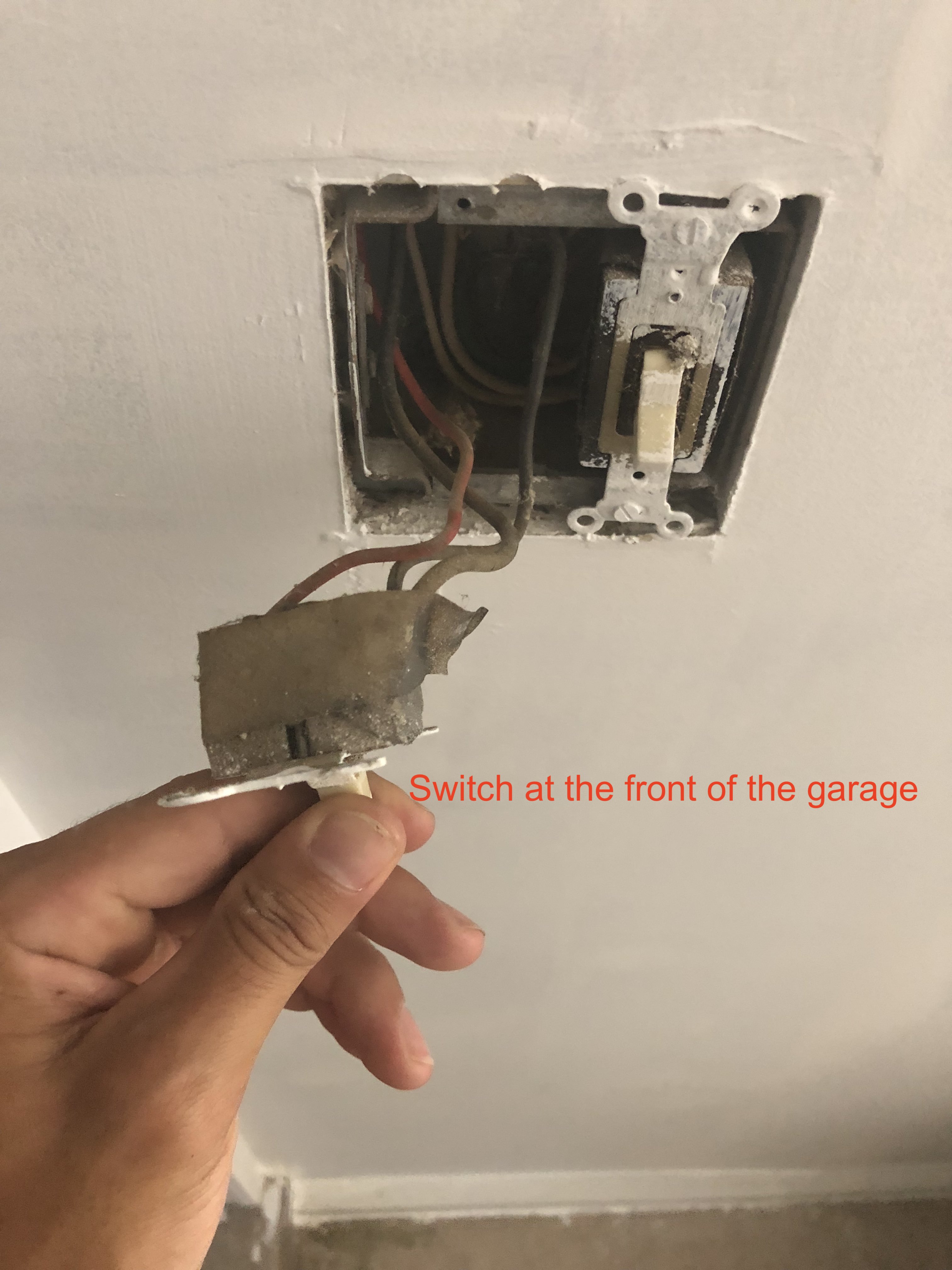 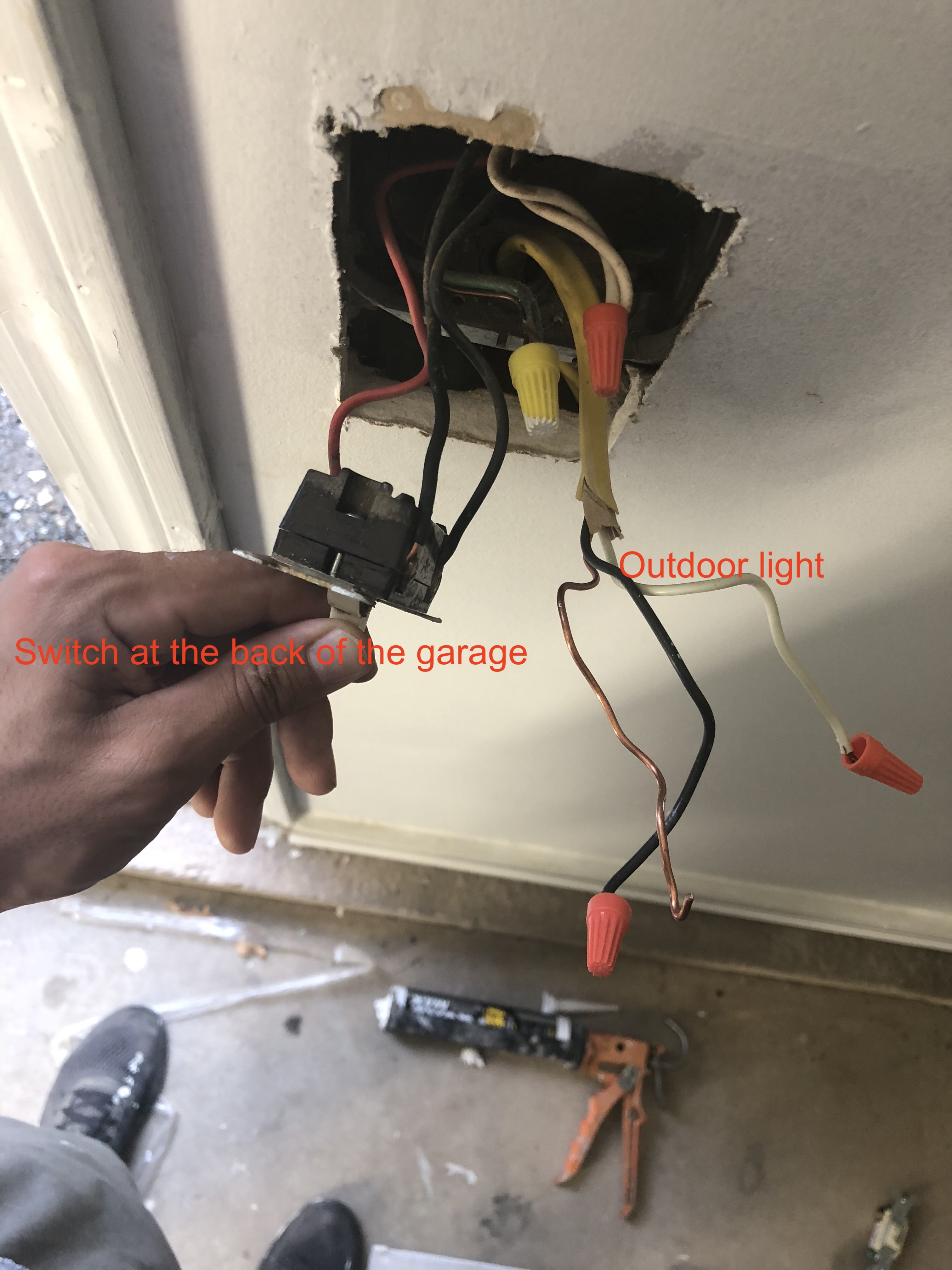 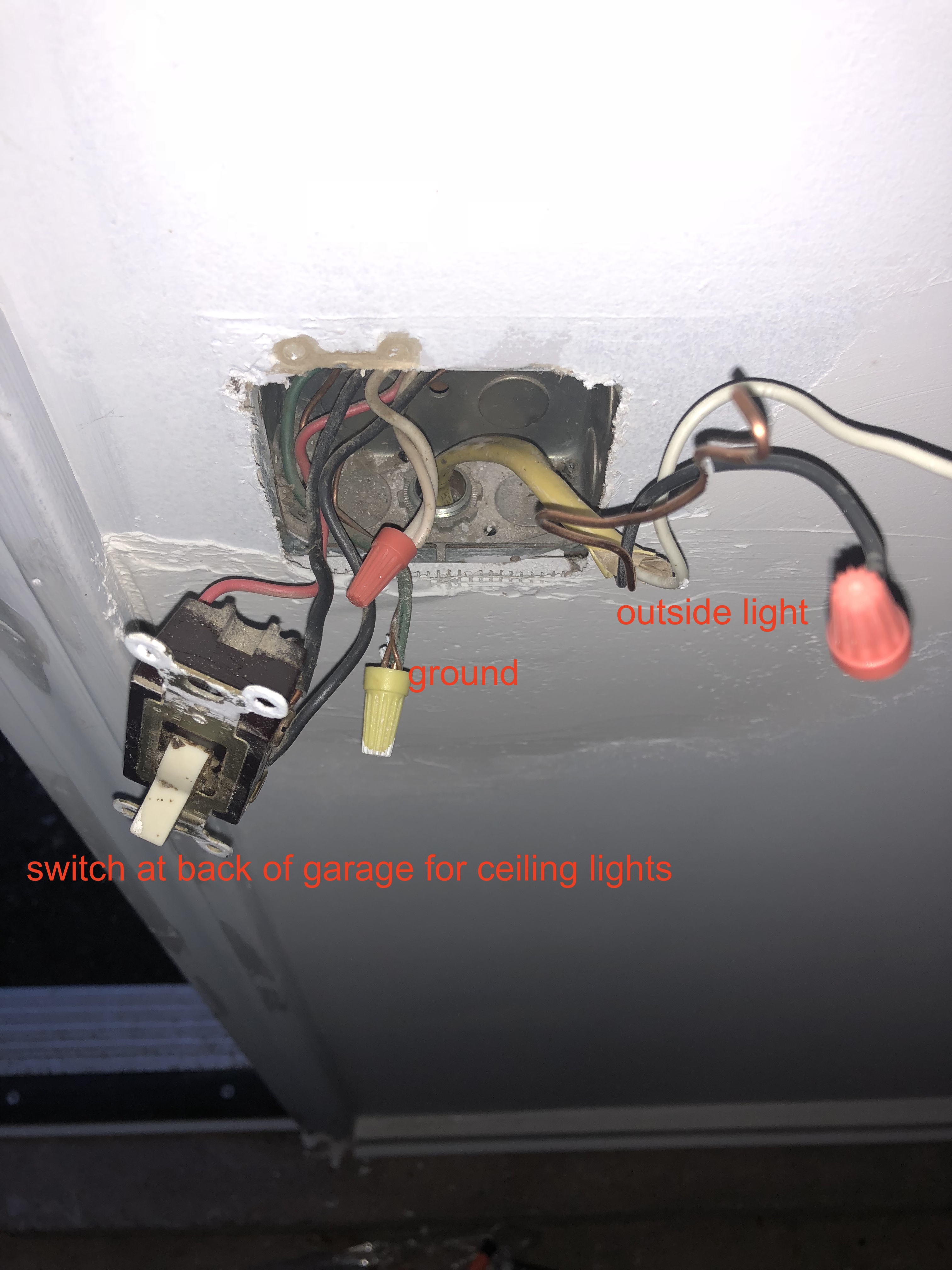 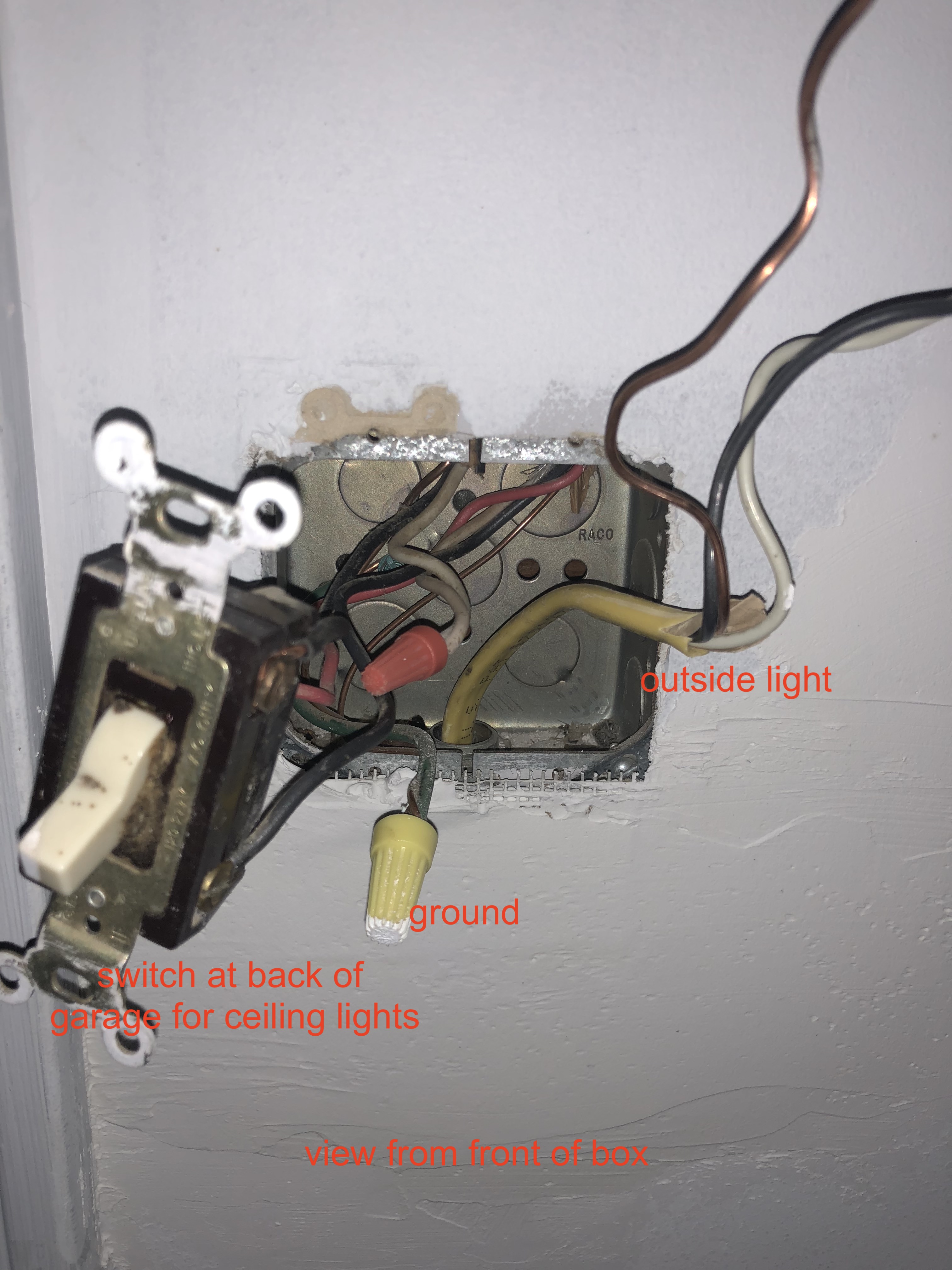 Take a look at how three way switches are wired. (The actual physical layout of the devices may be much different, but this is how the connections work.) 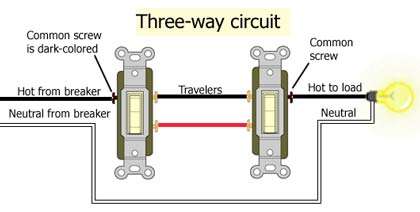 AND the circuit's neutral is in the box, as well as the common hot / travellers

THEN you can tap the circuit ahead of the switches to power the light.

Not sure whether this switch is the one fed from the source or the one that connects to the light. You could verify by seeing if power cycles on the common terminal when you move the switch, but unless you're super confident working with a live box open, I think it's best to just try it and see. No sense working around energized conductors if you don't have to.

What you'll want to do is add the white to the white from the outside light to the splice with the other neutrals. Also add the ground to the other grounds.

I recommend the push in type connectors unless you've had some practice splicing with wire nuts, I think wire nuts are better once you have some proficiency, but the push in connectors are hard to mess up. 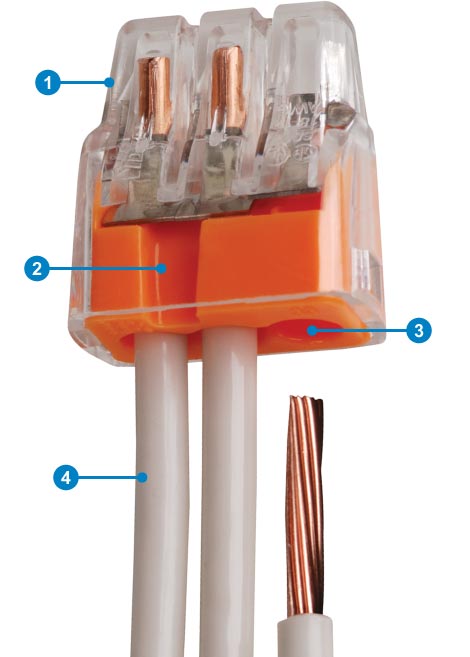 You'll want to connect the common, the source hot, and the outside light hot with a pigtail - for this purpose, about 9" of #12 black wire:

(This picture shows a pigtail with a receptacle but it works the same with a switch terminal.) 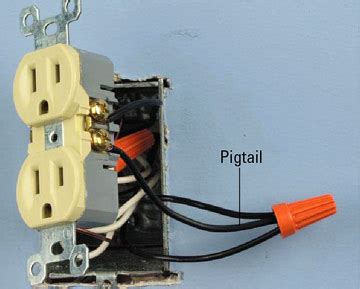 If you lucked out and the wires are in the switch nearer the source, your outside light will now be energized at all times. If it switches on and off with the three way switches, it's in the wrong box and you have a bigger project getting it to work the way you want.

The last step will be to add a single pole switch to the outside light. 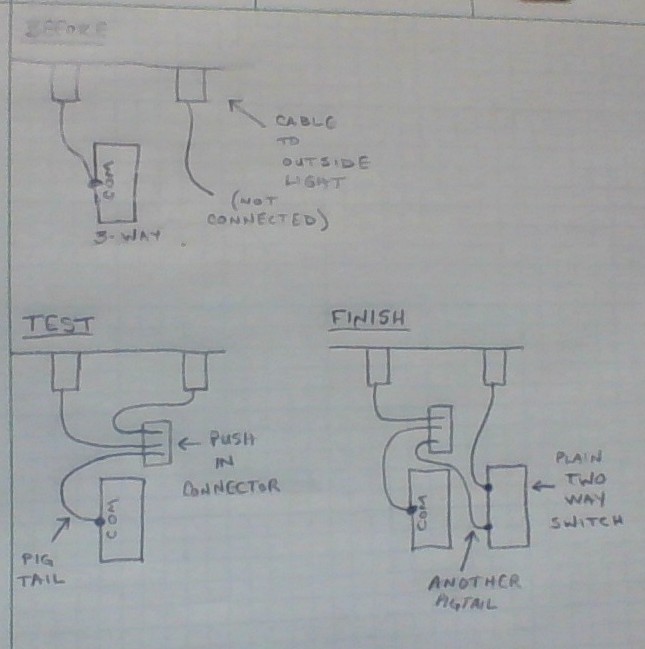 1
Can I run constant power and a three-way switch with three conductors?
0
Remove switch from three-way series circuit
1
Adding back removed 3-way switch from 4-way setup
0
Power a ceiling fan motor and light from the supply side of a three way switch
0
Bypass a three-way switch for the next single pole switch in the same circuit to work on a different light?
2
Three Way Switch Works With Power Off
1
Replaced lights & switches on 3 way switch circuit; not sure if I have wiring problem or product problem or both
1
What's the best way to separate house light from garage lights?
1
2 single switches; want to create three way switch