Double Switch but only Two Wires

I'm trying to switch from a single switch to a double switch so I can turn on my fan and light separately. I've got one hot switch and one other black wire.

The white lines are tied together so I'm assuming they're neutral and don't need to be looped into the switch.. but any combo I try of changing around those two black wires still turns on both the fan and the light at the same time. 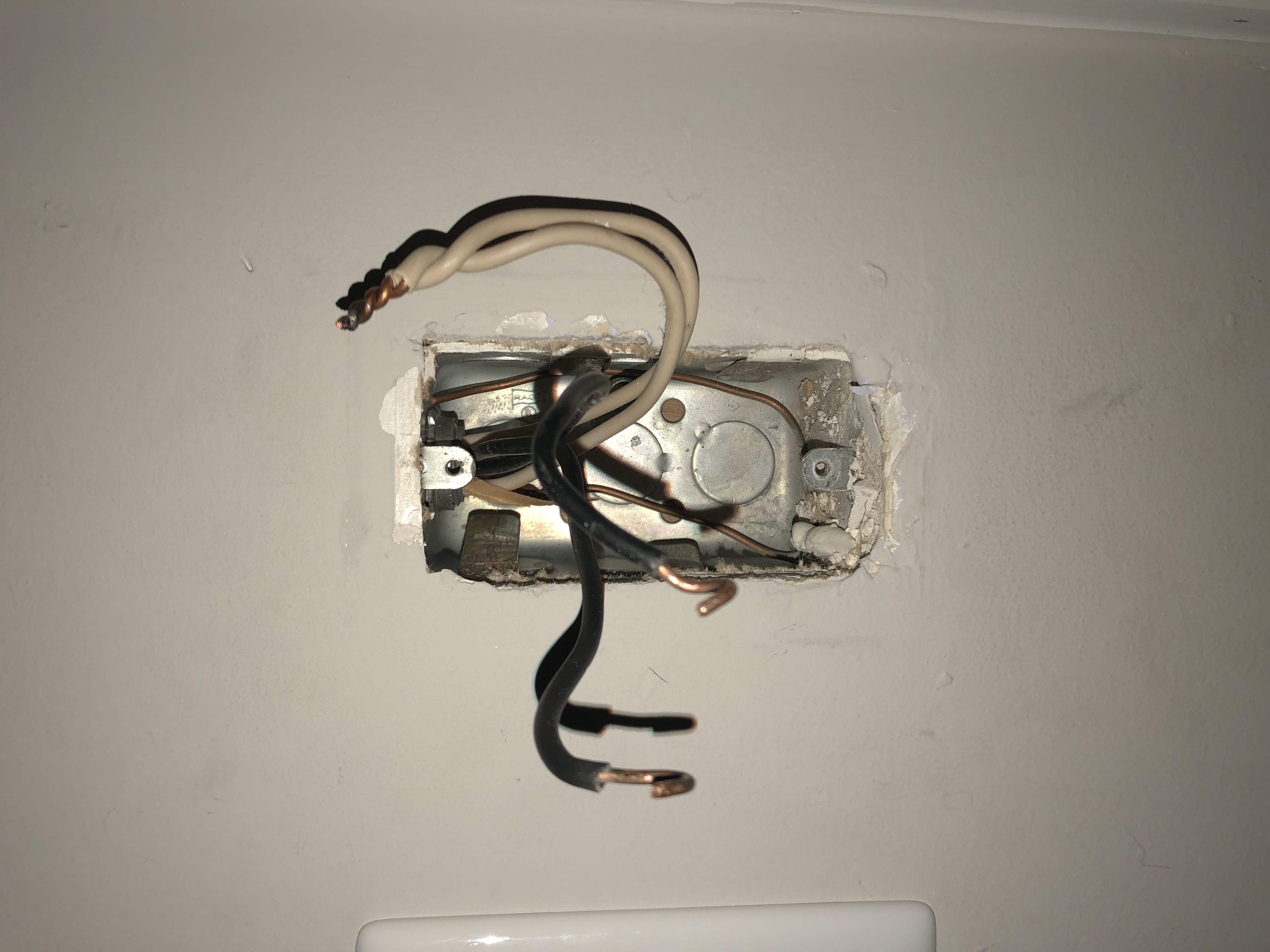 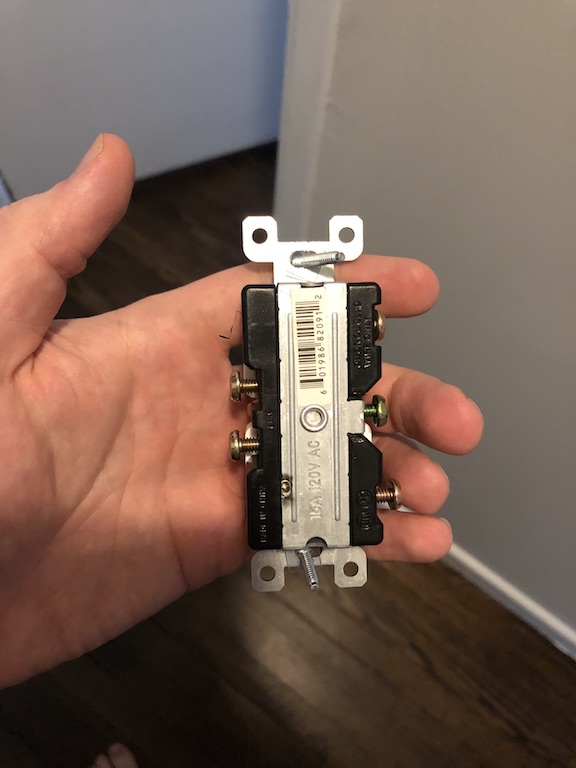 If you have only one switched hot wire, you cannot control the light and fan separately just by getting a double switch. You would need two switched hots.

Another solution to controlling the fan and light independently is to get a wireless controller which uses a single hot input (can use a switched hot and just leave the switch on) but has separate outputs for the fan and light.

The first problem is the junction box in the ceiling. It may not be rated for a ceiling fan. Ceiling fans create a huge amount of vibration, and require a much tougher junction box. It's possible to retrofit a ceiling fan box where the old box was, and there are quite a few Q&A about that here.

I suspect it's not a fan box because if it was, you'd think the builder would run /3 cable (black white red) from the switch to the box.

Anyway, your dual switch simply will not work. It doesn't have the wires it needs (black white red to the fan). You have a couple of options.

Not the answer you're looking for? Browse other questions tagged switch light or ask your own question.

0
Stack Switch Problem in Bathroom
2
Wiring a ceiling fan and light switch with two three-cable wires
1
How to replace light switch that is daisy chained to other light switches
4
making sense of a confusing light switch box
1
Single pole three toggle switch
1
Wiring multifunction fixture to 2 switches, 2-wire cables
0
Trying to wire switch outlet combo to existing two outlet. But the outlets each have 3 wires
1
Light switch with 3 sets of wires (not 3 way)
1
How to wire two switches to control bathroom fan/light combo (only two 12/2 cables in receptacle)?