Possible to drain mini split into clean out opening?

I have a mini split in a bedroom that was set up so the condensed water drains via a plastic hose into 5 gallon bucket in the cellar. There is no proper drainage in the cellar so periodically I have to carry the bucket up the stairs and dump it out.

This is getting old fast especially when someone in the house leaves the window open with the AC on! Grr.

Would it be possible to drain the water into the soil pipe instead? Adjacent to the bucket is the soil pipe with a trap and jim caps similar to photo below.

Perhaps I could replace the cap on the house side with, say, a 2 foot tall pipe and fit the hose into that? I'm thinking it needs a length of pipe so backups don't overflow -- I've seen something similar in use in clothes washers in basements I believe. 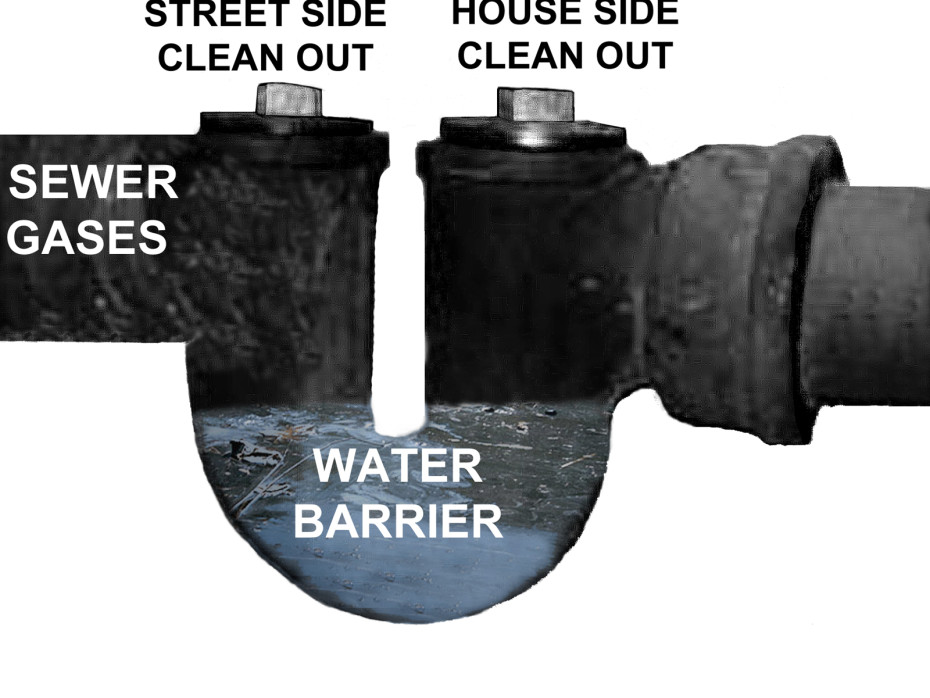 Suggestions for other approaches are most welcome.

Are you against installing a sump basin in the cellar and having the split drain into that, with a sump pump to push the water outside of the house? Maybe this is financially prohibitive, but I suspect you could DIY it relatively inexpensively.

That said, I'm not a plumber, but you could optionally add a 45-degree branch, shaped like the pic below, extending up from the "house-side" cleanout access. In your case, I would keep the vertical run capped, basically just extending the existing clean out upward a couple feet, and drain the mini-split into the 45-degree branch.

.......there are some caveats, for which a plumber's experience would be desirable:

1) What happens if/when you have a backup? Where does that problem manifest itself?? It should backup into the next lowest point, which is probably a bathtub, but the mini-split will be introduced as an option!

2) Venting. The dripping from the split probably doesn't need a vent to flow, but you might acquire a sewer smell in that bedroom. This might even be illegal in some respects, like if the home or room is rented.

3) You might hear gurgling sounds in that room, as water flowing through the piping will be transmitted up to the evap/fan assembly. Washing machines draining, toilets flushing, and bathtubs draining might be enough flow to transmit the gurgling sounds.

I would advise the sump basin/pump strategy, but the above could probably suffice as a short-term solution in the meantime. Again, I'm not a plumber! 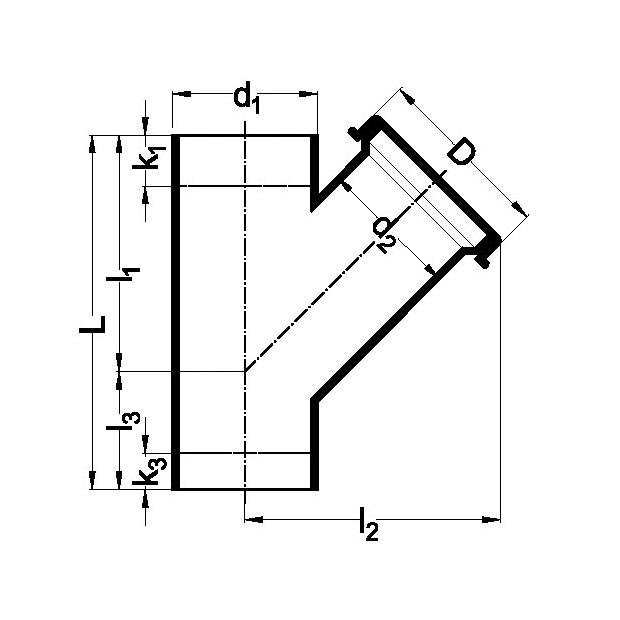 If there is a water trap to prevent sewer gas coming in the house I don't see any real problem if the drain is sealed the mini should be well above your sink and bathtub drains so it would not back up to the unit. The only problem I could foresee is when a toilet is flushed the pressure might push a little of the condensate back up the tube. A check valve at a easy to get to location would eliminate the pressure back up problem but I doubt it would be much at all and it would go back down the drain.