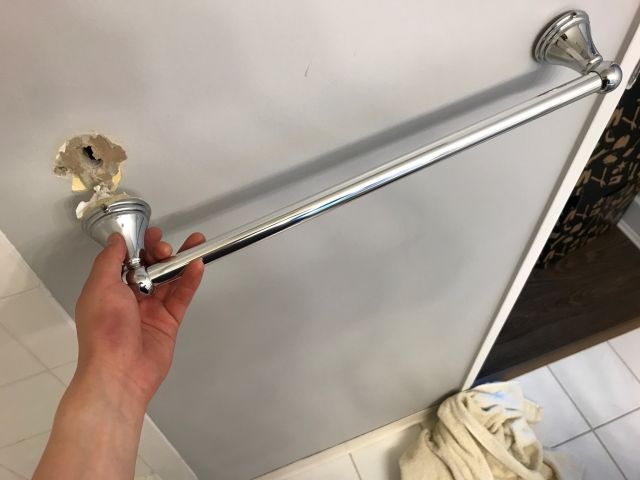 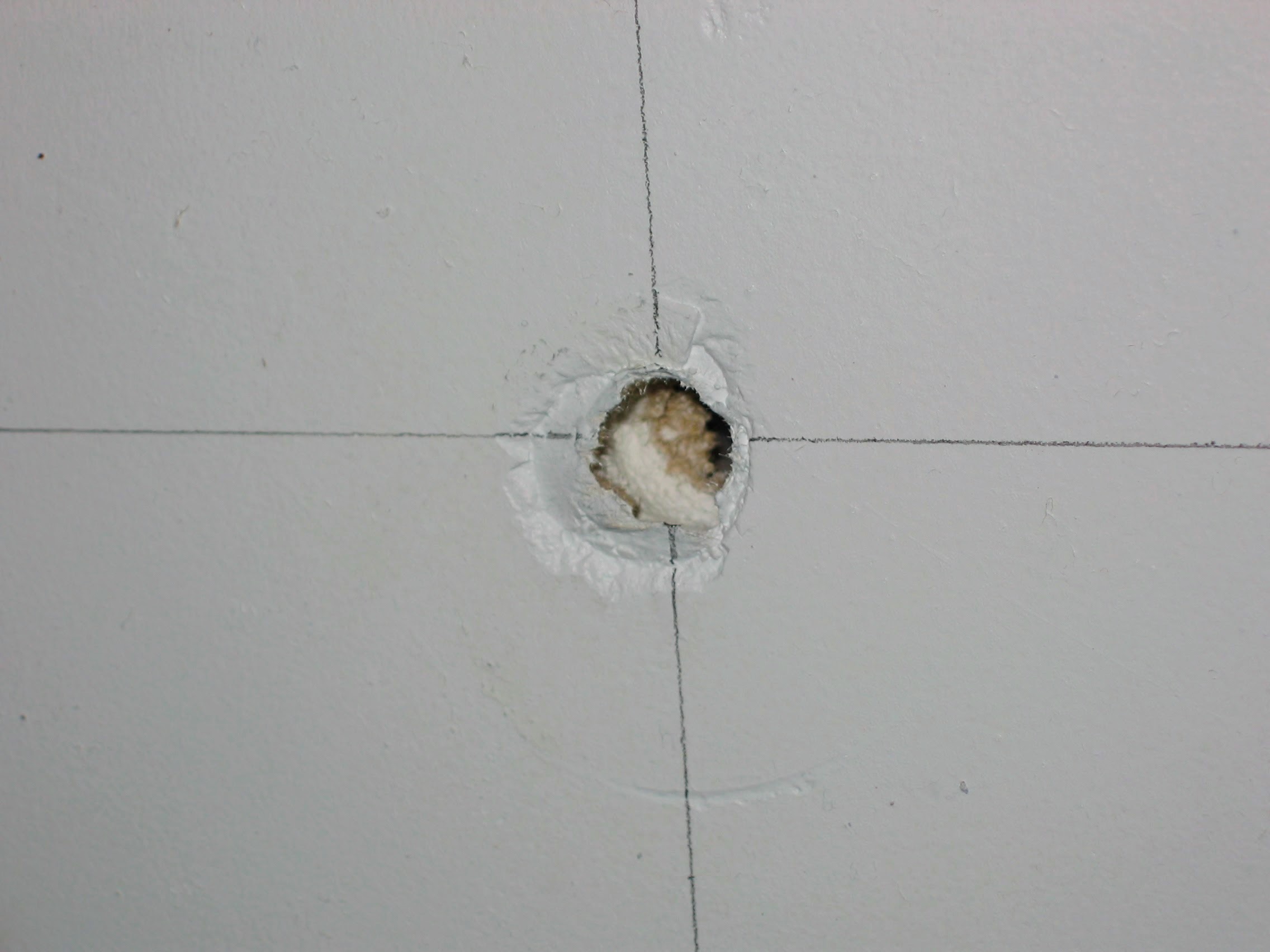 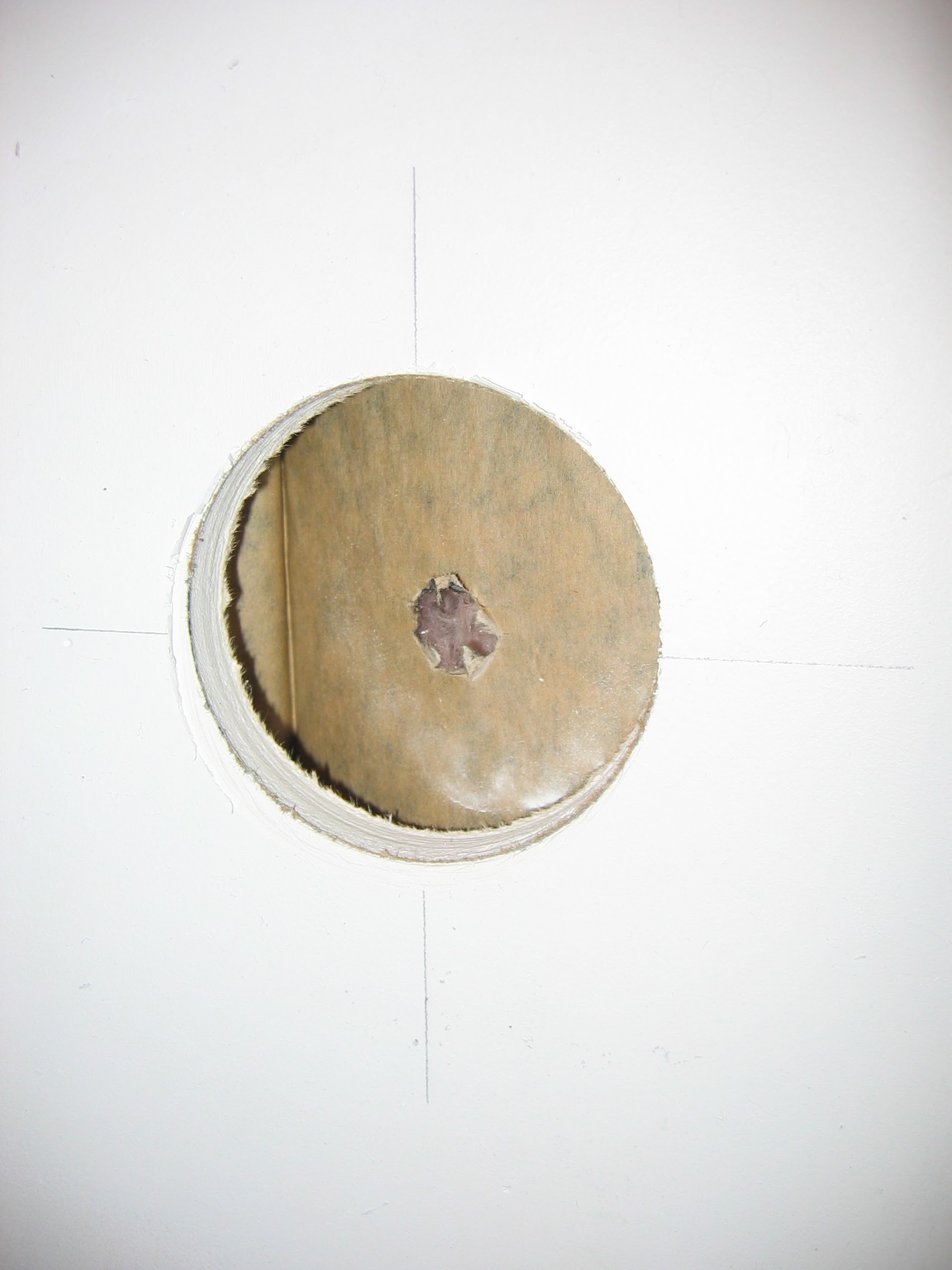 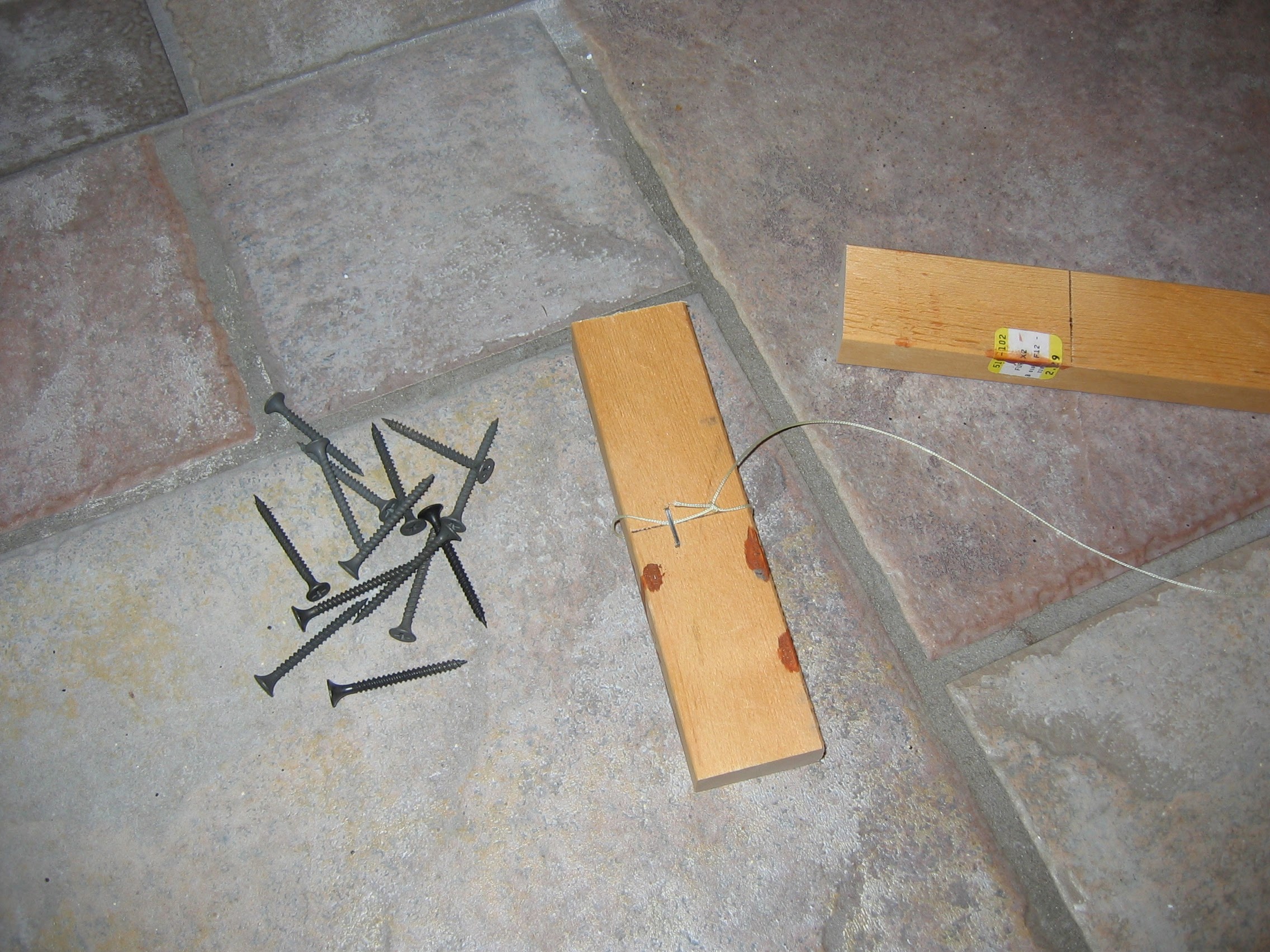 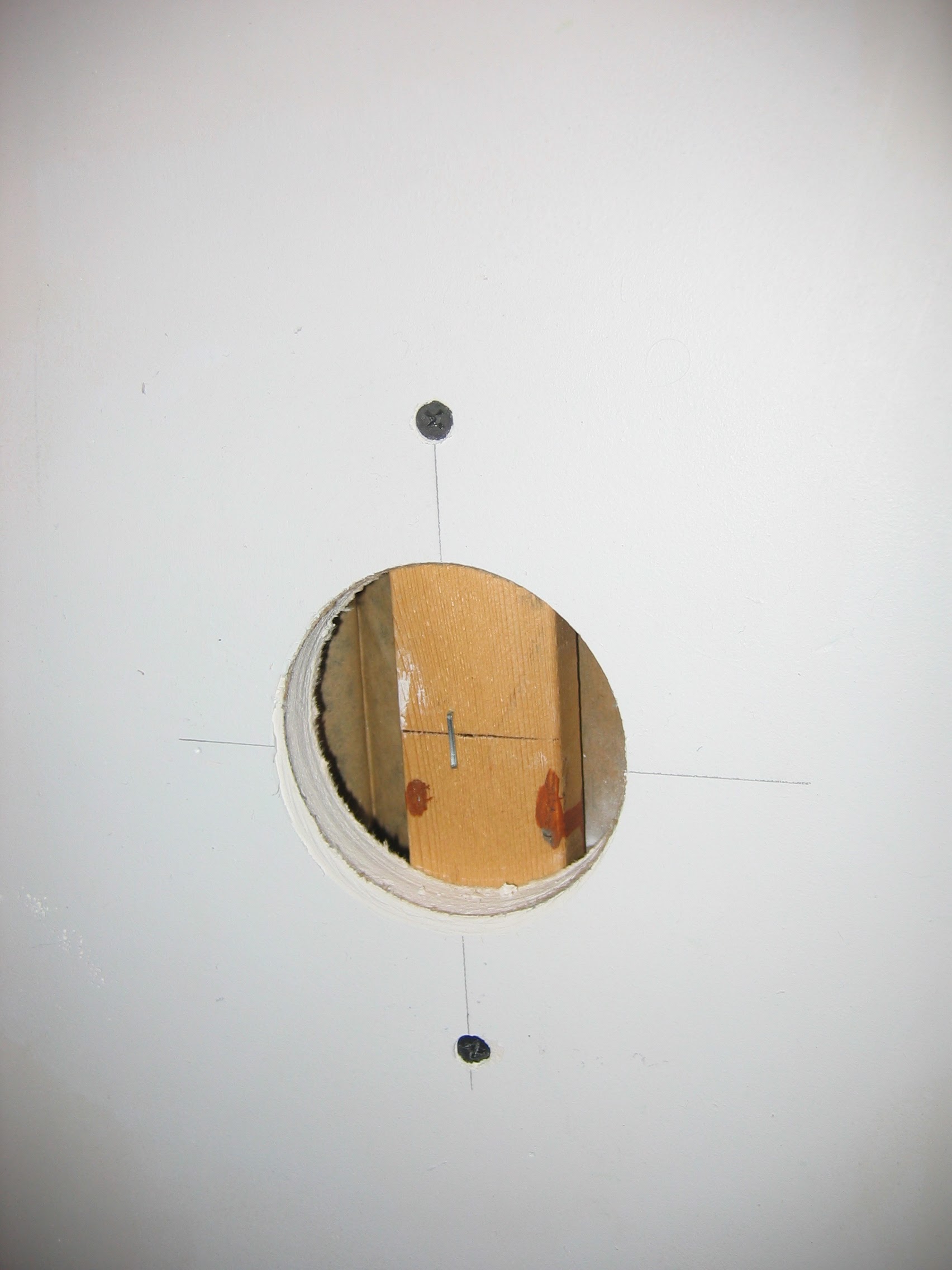 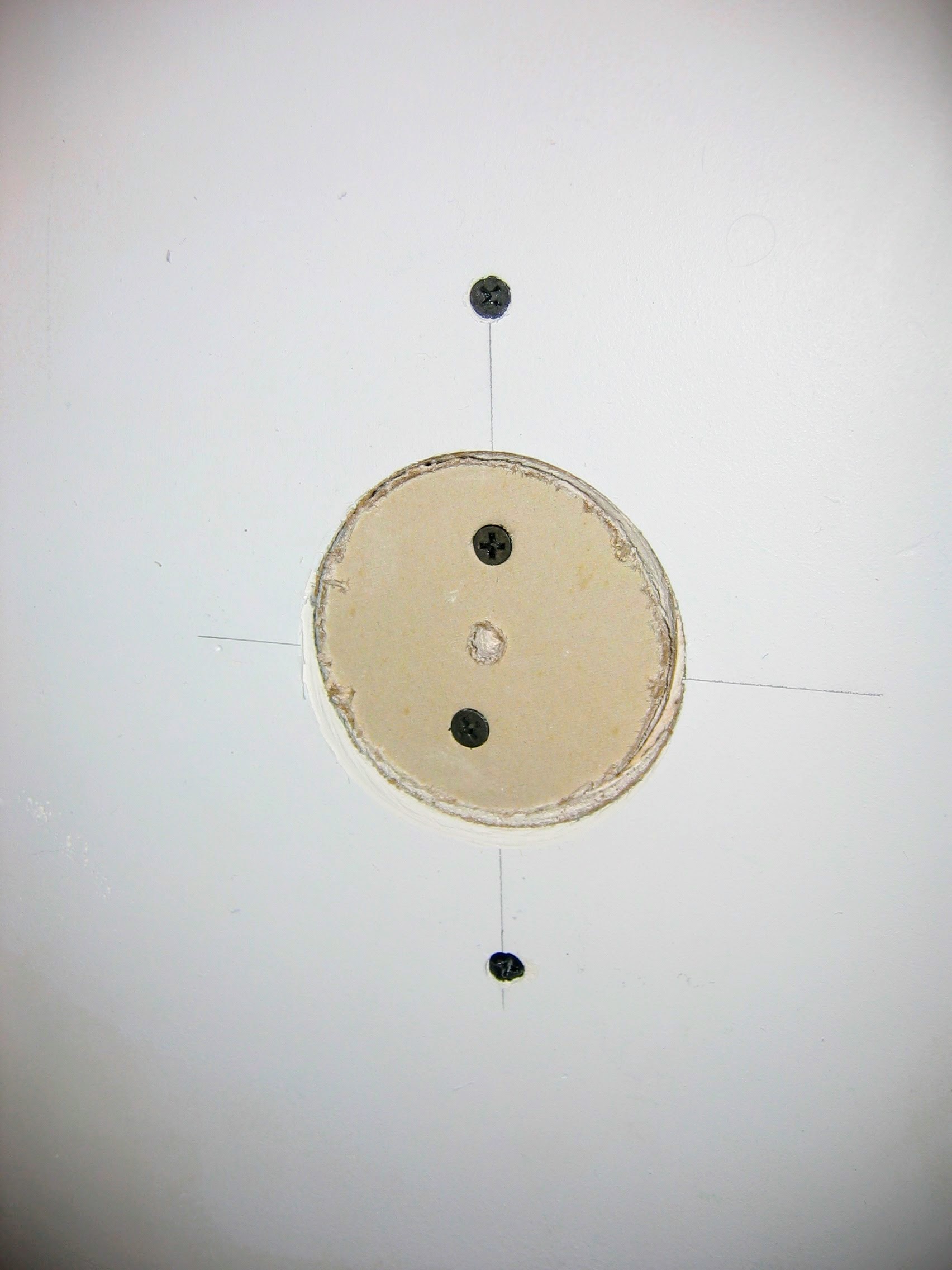 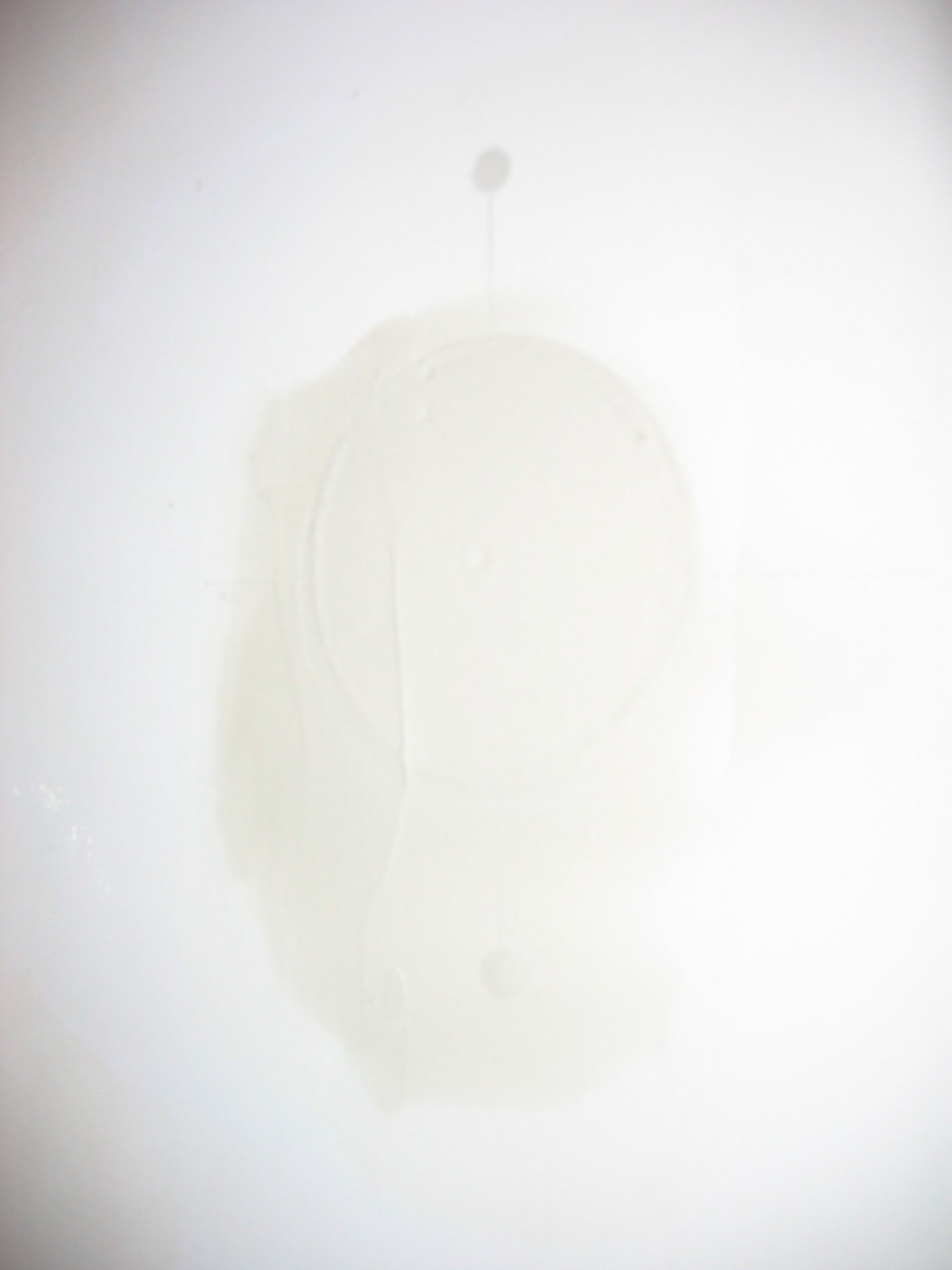 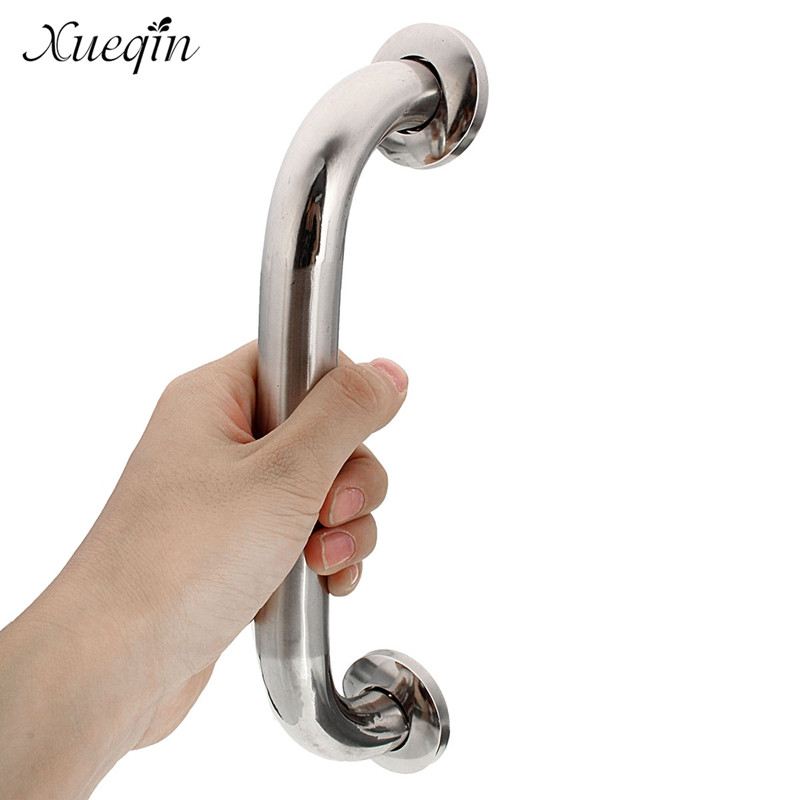 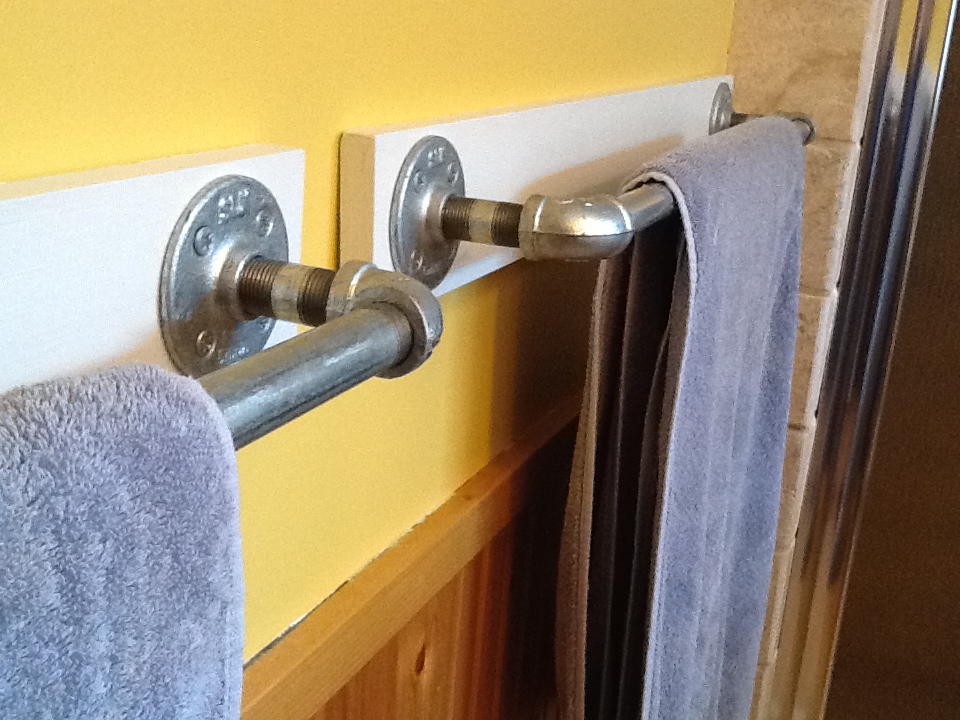 I'm really surprised by some of this "advice". Under no circumstances, should towel rails ever be fixed to plasterboard with plugs of any kind and nothing else - ever. They will always - always - come loose. Placing dinky little blocks behind the plasterboard also has no chance of surviving very long. I understand not wanting to cut sections out to insert noggings and then having to repair that damage. If you don't want to do that, the only option is to screw a timber wall plate at least 1" or 25mm thick to the face of the wall and make sure that it spans at least two studs and then fix the towel rail to that. If you think it looks too bland or industrial, you could embellish it with routed profile edges or decorative mouldings applied to it. And make sure that you paint the back side of the wall plate so that it can't absorb more moisture from the air than the front of it can, particularly if there is a substantial length of it unfixed because of the location of the studs behind it. If you don't, you risk the unfixed portion of it bending away from the wall as the back swells.

2
How can I mount an LCD TV onto the *wall* of an RV?
1
How should I fix this drywall hole for my bathroom paper towel holder?
4
What should I know before having bathroom fixtures installed?
2
How can I hang pots on my brick wall with the least amount of drilling?
7
How can I repair a towel bar with one end ripped out of the wall?
0
How can I mount a TV to the wall so that it folds away?
1
How can I reattach a ceramic towel bar end bracket to a ceramic tile wall?
3
How to deal with little holes in shower's tiled wall
0
How would I mount a laundry drying rack that doesn't line up with the studs?
15
How can I fix a towel bar pulled from the wall?