Do I need to add supports before replacing a cripple wall stud?

I have a section of mud sill near a crawl space entry door that has suffered severe dry rot due to rain intrusion. I need to cut out and replace about 3 feet of mud sill. This will require removal of two closely spaced studs (5" apart and about 22" tall), resulting in a horizontal span of about 47" between the remaining studs (one stud bay is wider than normal due to the crawl space entry).

The wall above this cripple wall is single-story but peaked and covered in stucco (considered heavy construction by the seismic retrofit plan sets).

Can I get away with removing these two studs, temporarily, while replacing the mud sill, without adding jacks or other temporary supports? If not, what type and capacity of jacks would I need?

In the following photo, the two cripple studs to be temporarily removed are marked by green arrows. The portion of mudsill to be replaced is marked by blue arrows. The red arrows show the 47" temporary span that would occur once I remove the middle studs. After the rotten mudsill portion is replaced I would reinstall the two studs. 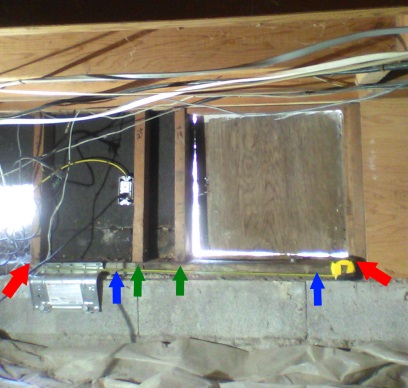 It probably would not sag enough to do any damage, but "probably" isn't good enough.

Without a picture it's hard to figure exactly what you have from your description - I can't picture a cripple wall without a top plate. This is a typical cripple wall framing: 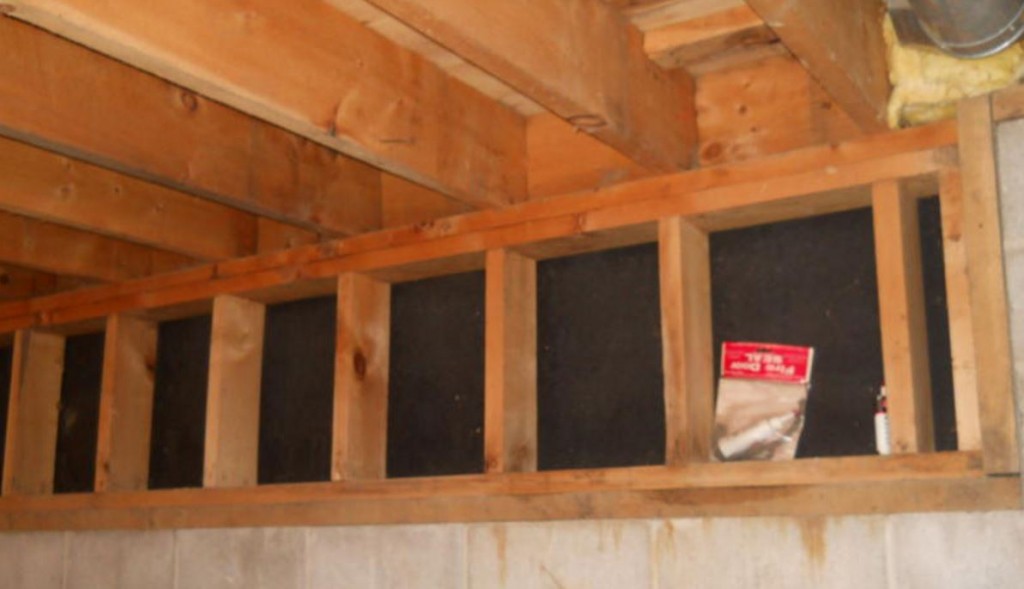 A reciprocating saw will work, but an oscillating tool with a blade that can cut nails is very handy for cutting out the sill and studs.

Not the answer you're looking for? Browse other questions tagged framing foundation earthquake or ask your own question.

6
What are the best practices for a low deck built half on a concrete slab?
3
Are cripple studs necessary for framing a door in a “decorative wall”
3
Foundation repair: time frame
0
Stud wall bracing
0
Removing a wall to the ceiling / roof
1
Repairing rot in window framing
1
Removing a wall underneath joists that are already attached to beam in attic
1
Do I need to use cripple studs if header is tight to the top plate?