I recently moved into a house which has a screw type termination block: 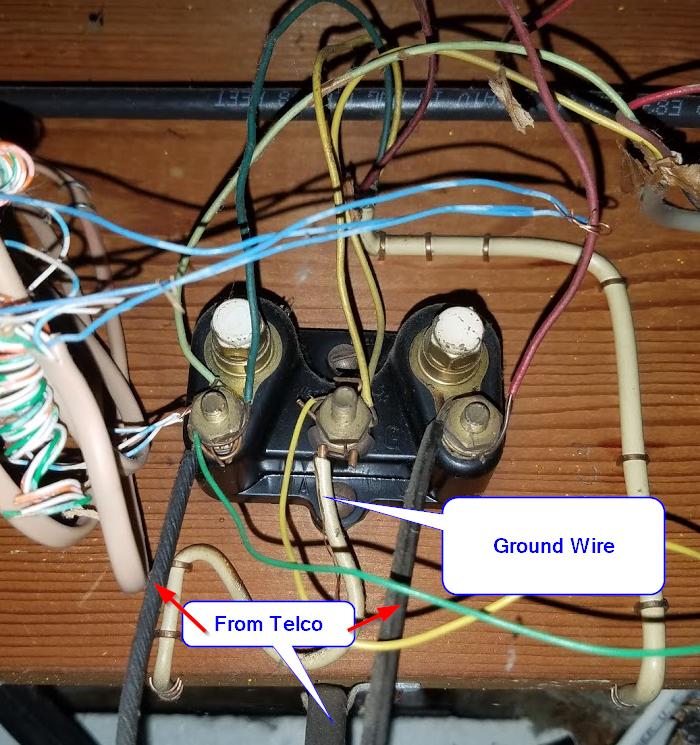 I am trying to get DSL service and self-install is not working so they are sending a technician out. I will get charged $100 if its a wiring problem inside the house. To ensure that problem isn't on my side, plan on running a new line to my wiring closet (which as CAT6 Punchdown panel) and disconnect all existing lines.

Is there a better way to terminate the phone line from the phone company then the screw type termination block? (I fear my stranded 24awg CAT6 wire is not making a good connection, and possible noise/signal quality)

I am looking at something like this from Amazon: 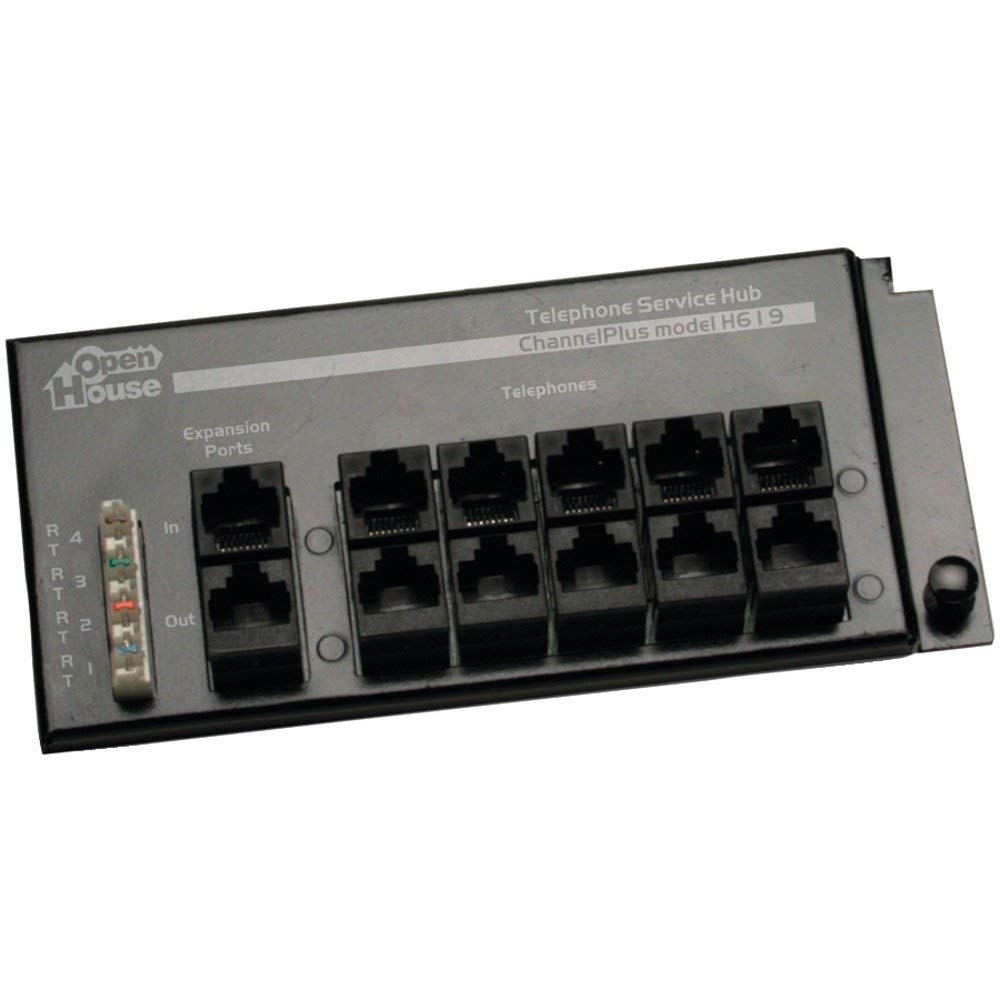 But my concerns are:

Any other general advice on integrating Telco lines with CAT6 wiring is appreciated.

The Demarcation point or DMARC or Network Interface for a phone line is simply the first place in the building where you can access the phone line to connect your own equipment. In a new installation, this will typically be an RJ11 jack in a box installed outside the building (for typical single-family home installation) or either an RJ11 jack or a punch block in a wiring closet for an apartment or an office building. The phone company guarantees a high-quality connection to that point.

In many installations the DMARC will actually have both RJ11 and a punch block. That allows you to securely attach a cable going into your house while still allowing for testing at the DMARC by plugging a phone, modem, test set, etc. directly into the DMARC outside.

The problem of course is older houses. In an older house the DMARC will often be a cable running into an old screw type jack (as pictured) or spliced directly to multiple cables for distribution through the house, or spliced to one cable which then daisy chains through the house. That leads to a game of finger-pointing as to where the problem lies.

The solution is normally for the phone company to install a modern DMARC (either outside or, if it is more convenient for them, inside) and patch your existing wiring into it. This is quite commonly done in my area (Verizon) for FIOS installations - the technician brings fiber to the house near the existing entry point and connects the existing home cable into the FIOS box. The FIOS box has an RJ11 test jack for every phone line. But even if you are only getting DSL, the phone company may decide to install a new DMARC to make things simpler for everyone.

Once you have a good DMARC, you may need to redo the cabling in the house. I prefer to put a DSL modem (or modem/router) near the DMARC so that I can split the cable coming from the DMARC to the modem (no filter) and everything else (one filter, installed inline). The normal procedure is to filter each non-DSL connection (phone, fax, answering machine) and just make sure the DSL modem is not filtered, wherever you install it.

The cabling to the DSL modem should be high-quality. But CAT6 is overkill. I normally use CAT5 or CAT5e, but even CAT3 is quite adequate for DSL. All the other cabling in the house can remain as is, particularly if it is filtered early on.

Recommendation for your particular setup

In your case, it appears that the cabling currently coming from the street to your nominal DMARC is crappy (that's the technical term). If you have not done so already, try (a) disconnect all other devices, (b) connect just the DSL modem at the first possible location (presumably that is the pictured jack) and make sure it does NOT get a reliable signal. Assuming it doesn't (as I believe you have already determined), have the phone company do "whatever they want" as long as they end it with a DMARC that is accessible that they can show produces a good signal. While they may argue that their testers can verify the signal, I'd want to see a DSL modem go from off->slow blink->fast blink->connected before letting the technician leave.

Then put in a splitter right after the DMARC. One side goes either straight to the DSL modem or via CAT3/5/5e/6 to the DSL modem. The other side goes to a filter and from there to all your existing phone cabling.

You may need to wire up a couple of extra jacks to make this all work - e.g., short wire from splitter to filter, short wire from filter to a new jack, then connect new or existing cabling to that new jack. Use jacks that have standard 110 punchdown connectors (the same as you have on RJ45 jacks for Ethernet) and use a proper punch tool. In general I would do that (I've learned the hard way) for all phone cabling from this point forward - even if you just want to wire up an extra regular phone extension.

Not the answer you're looking for? Browse other questions tagged ethernet telephone or ask your own question.

5
How to prepare for a home service call from my DSL provider?
0
How to properly link 2 phone cables with different diameter?
2
Wiring ethernet cable from AT&T fiber Modem to a specific room
22
Repurpose telephone line to ethernet
0
Using a telephone wall-mount jack for an Ethernet-connected (VOIP) phone
3
Can anyone suggest how to connect a CAT6 cable to the incoming 5 pair telephone cable?
11
Wiring Ethernet through Telephone Cable
4
How do I update daisy-chained RJ11 to standard punch-down style keystone jack?
2
Home Ethernet "patch" panel - how to approach?
2
How to merge two 66B4-3 phone blocks to join lines?