Trying to switch over to smart rocker switches on a setup. Cannot figure out this 3-way switch. It seems to be complicated by the light being a part of the ceiling fan unit.

Switch A (by itself) controls the LIGHT on the fan.

Switch B (right side of pair) is also on the LIGHT on the fan. Those two make up the 3 way.

Switch C (left side of pair) controls the fan by itself.

I feel like I've tried every combination of the black and red wires. The fan switch currently works. The 3-way light switches do not.

It is not the switches themselves as I've installed these in other parts of the house and even rotated this pair out with another working pair to make sure. This is the only place with a ceiling fan light 3 way though. Something in the wiring is not right. 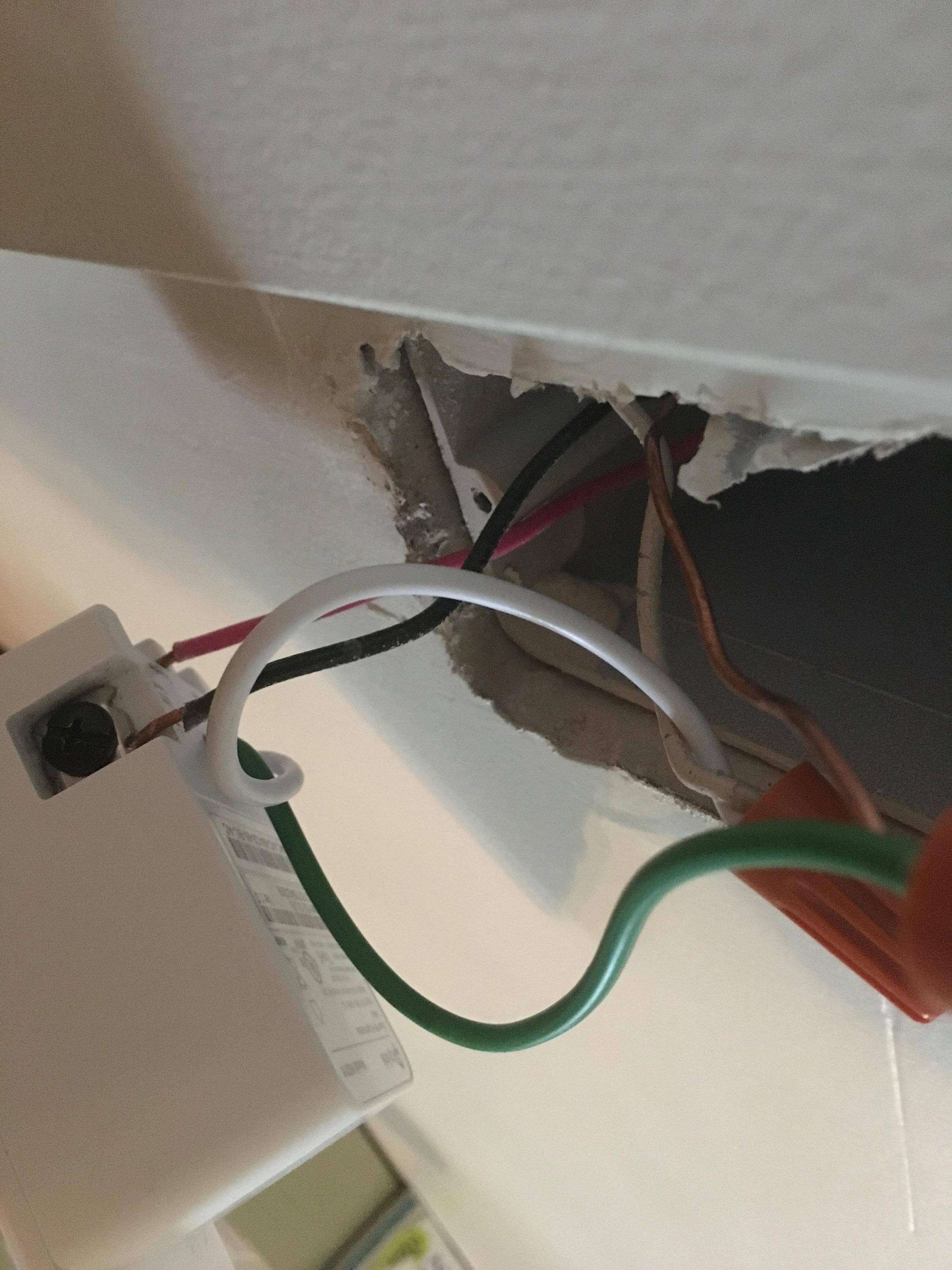 Switch B (right side in photo) 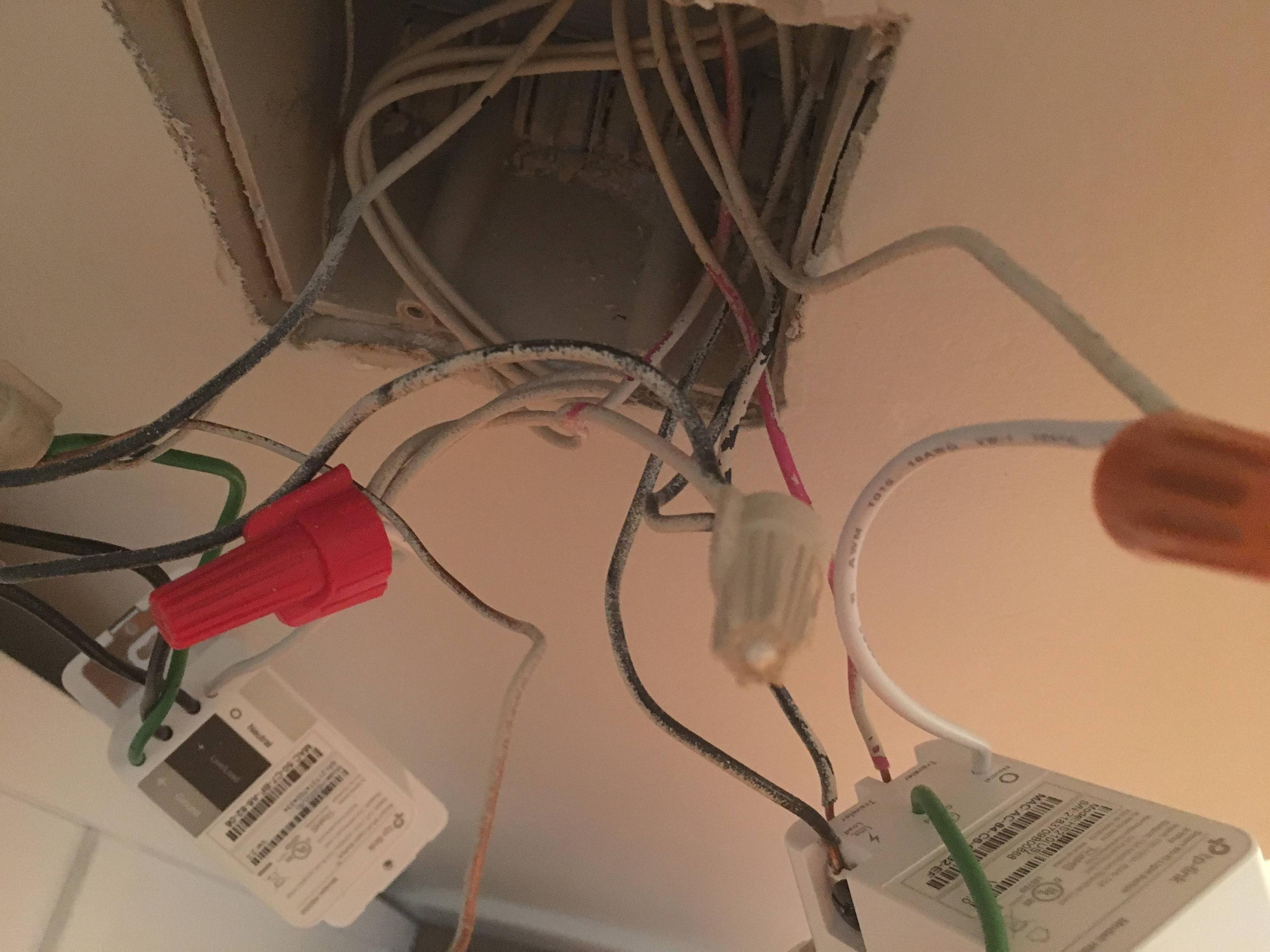 WHAT WORKS ON OLD NON-SMART SWITCHES I initially tried just switching this over to the smart switches but it did not work. I'm going to try one more time having labeled the three black wires on Switch B and make sure I didn't accidentally switch them. However it seems like which traveler pin I use for the black wire matters on Switch A and B (since the neutral on the smart box comes out of the box and is capped) on the smart switches, so I'll have to try all combinations between the two switches. 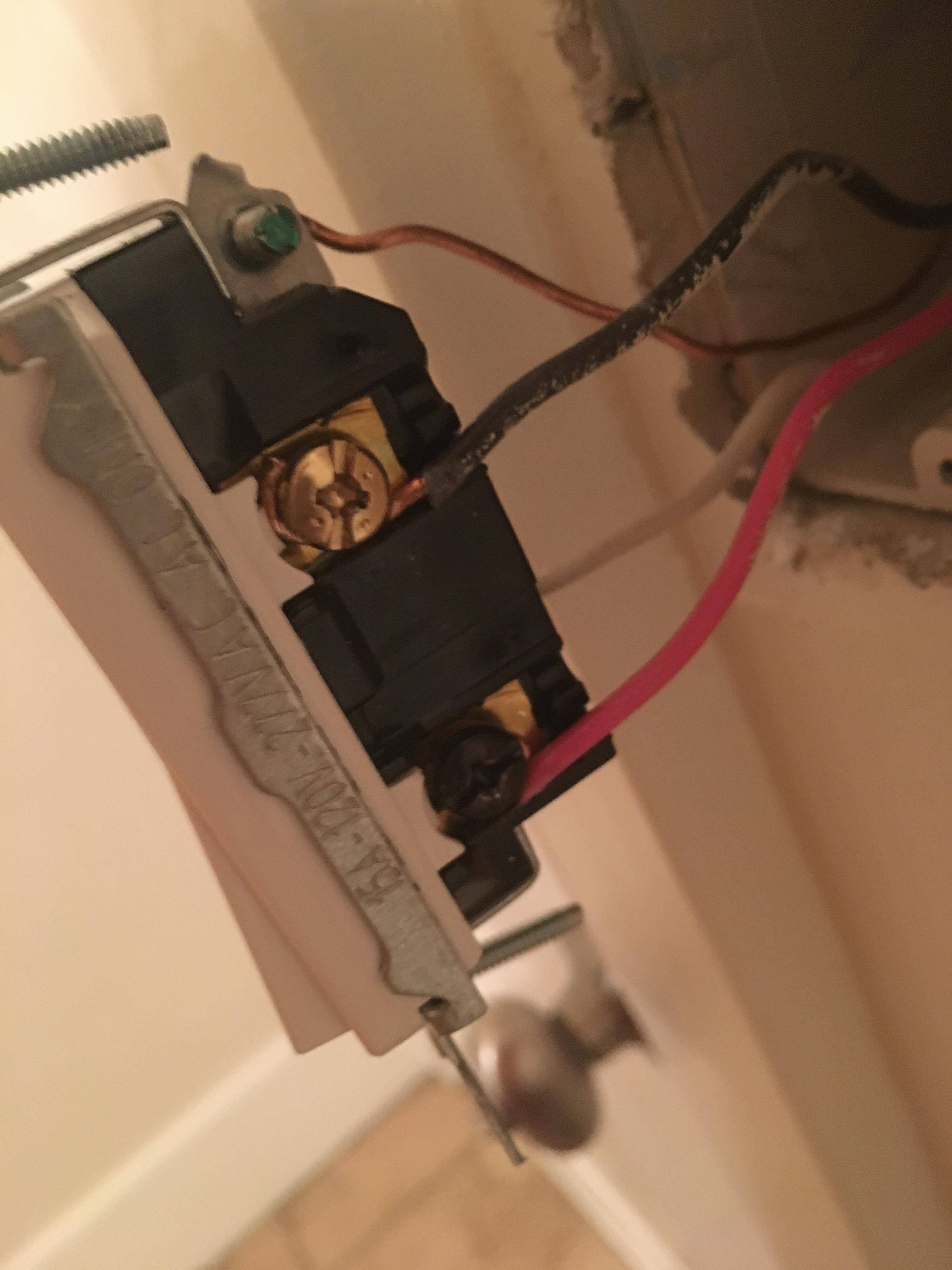 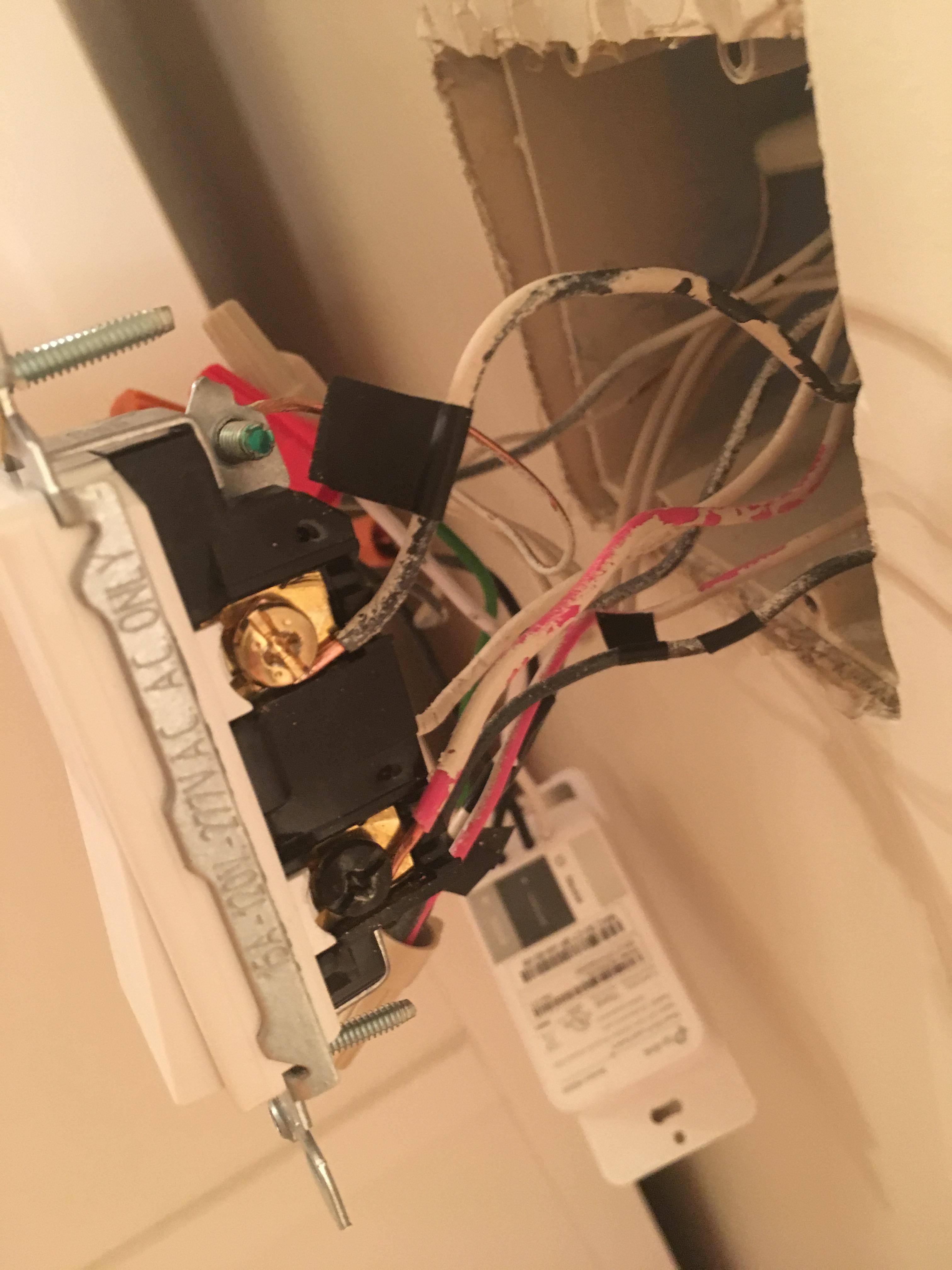 Browse other questions tagged lighting or ask your own question.

3
How can I replace a 3-way light switch with a motion sensor?
1
Can I safely disable a three way fan switch to use for providing ground to remote three way box?
2
Replacing a ceiling fan with light kit on 3-way circuit
0
How do I diagnose a defective switch in a 4-way setup?
1
Installing smart switches, instructions don't match my wiring?
1
How to convert 2 3-way switches to one single pole switch with dimmer?
3
Light Fixture Stopped Working After Replacing Its Three-Way Switch