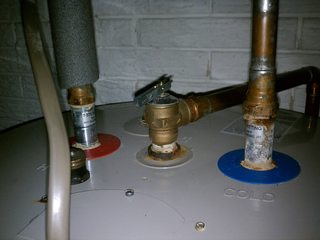 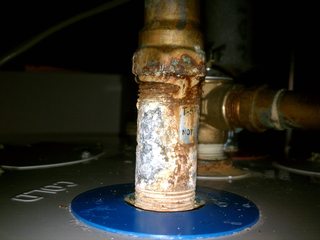 water heater corrosion
Share
Improve this question
edited May 17 '12 at 19:11 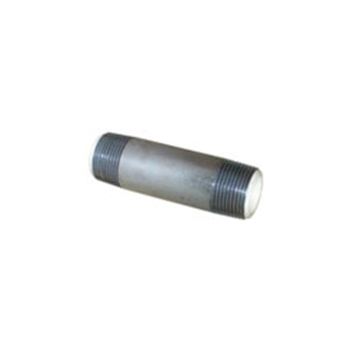