Understanding why my shower hob is so high

I’m in the midst of a shower reno and whilst I’m not doing it as a DIY job, I’m hoping you folks can help me understand why my shower hob needs to be so high.

Here is an image of what we say today: 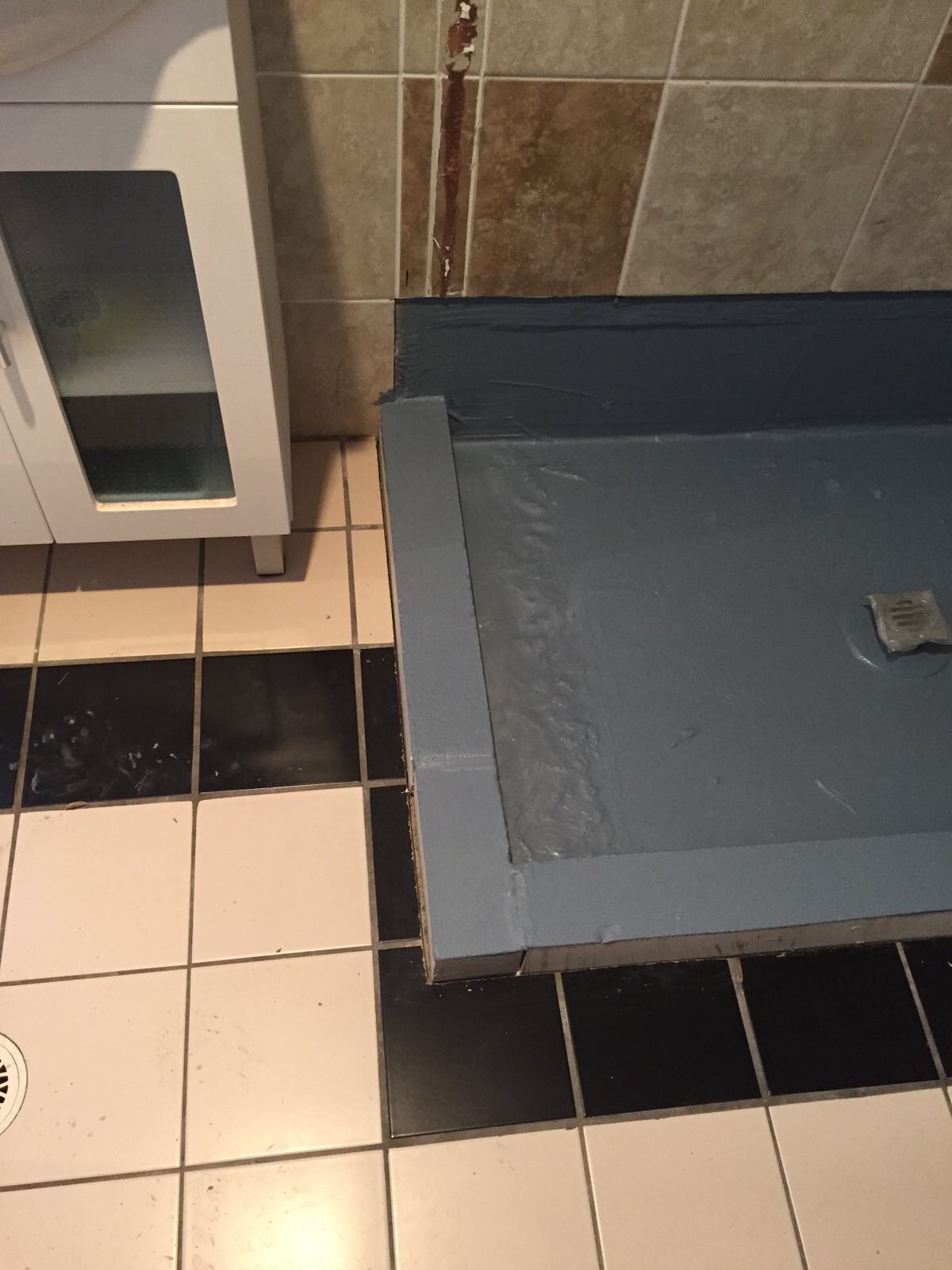 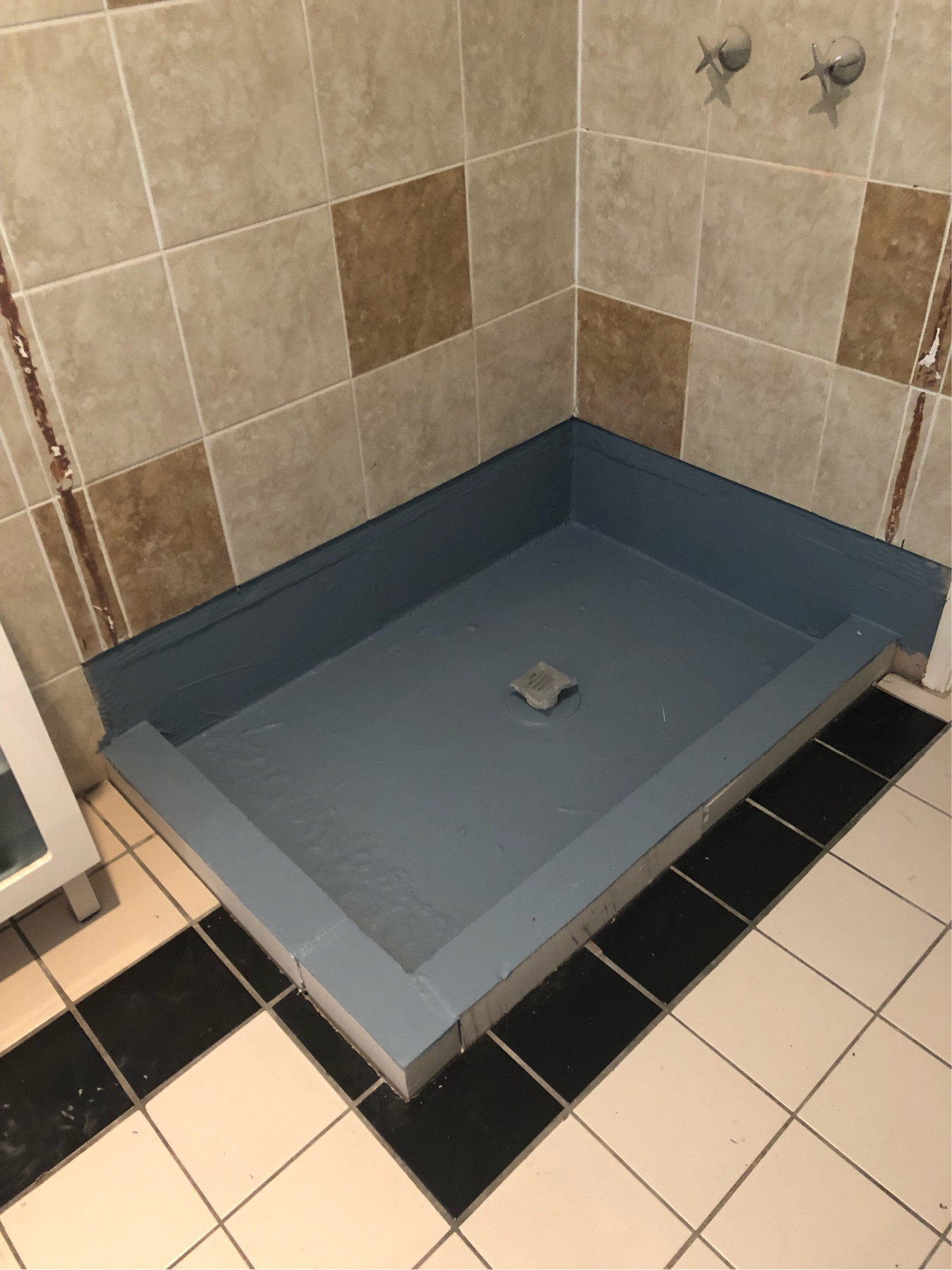 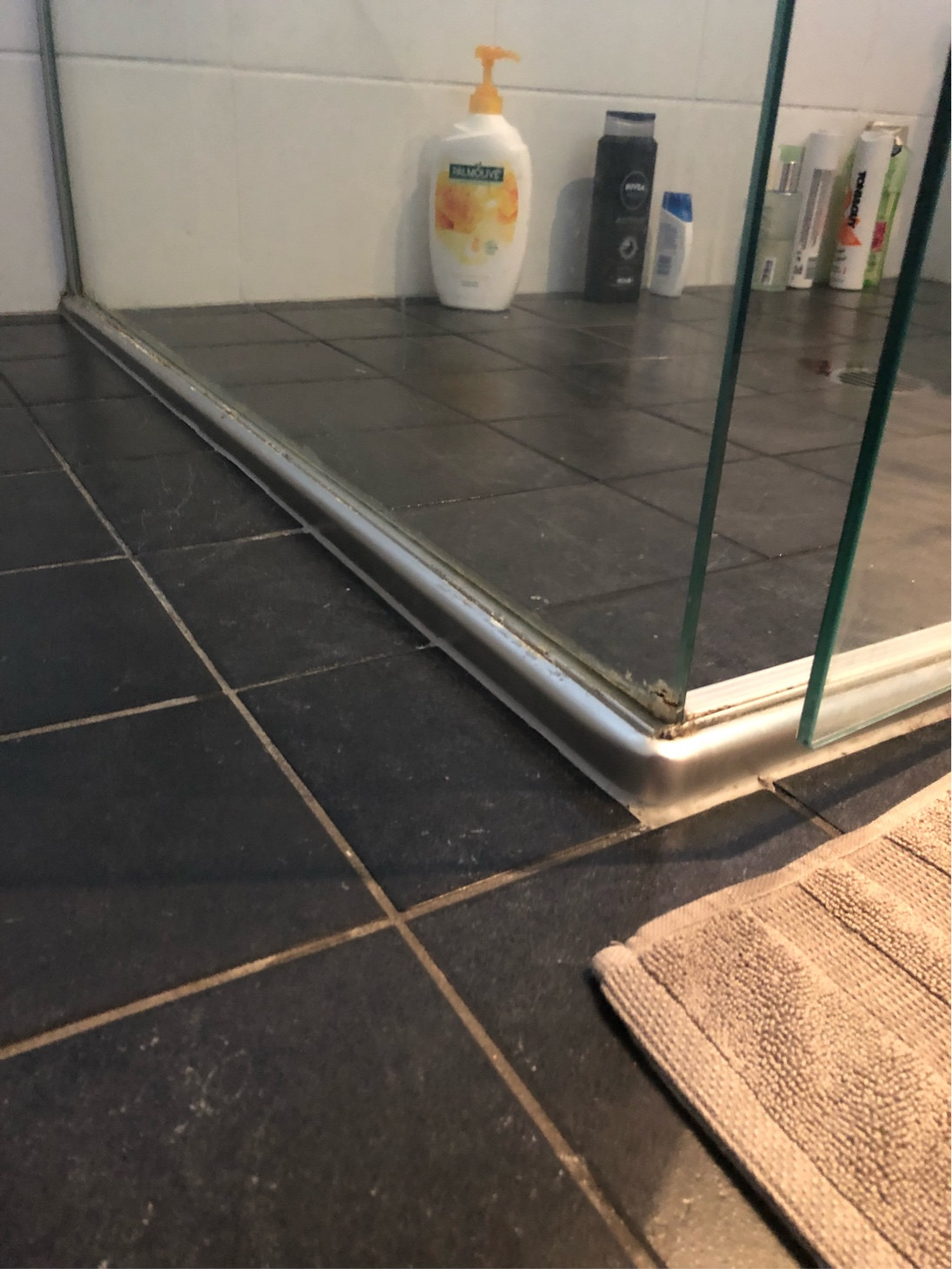 I messaged my plumber (who is managing the job) to ask about this and his response was that it needed to be high to hold any moisture that may get under the tiles and that had we done a full reno then we could have had what we were expecting.

I don’t quite understand how the hob will hold water that gets under the tiles, if water is going to do this then isn’t it going to get under the floor of the shower as opposed the the edges of the shower?

The shower that was in there previously was a raised acrylic base shower that had cracked after the previous homeowners had done a dodgy job of having it installed. They also had not waterproofed the walls or shower floor, which we’ve had done as part of our reno.

My plumber is not great at explaining things or replying to things, hence why I am asking here :).

The hob, or curb, lined with that rubber membrane you see there, exists to contain water. Imagine your drain gets a little clogged with hair like shower drains will do, and it starts draining slowly and water stands in your shower. It’s just there to provide a buffer of safety.

The membrane is in place to catch water that gets under the tiles and bring it to the drain, which it will, because grout and mortar are porous materials. Your plumber was probably referring to this.

Not the answer you're looking for? Browse other questions tagged plumbing shower tiling or ask your own question.

1
What precautions should I take installing tile on a backerboard in an area surrounded by cement?
4
How do I repair my cracked shower pan?
0
Proper installation of a three-way shower
2
Can a low-flow shower head cause a leak behind the wall?
1
Slow drain after tub-to-shower conversion
0
I want to connect rain shower head - how should I disconnect this plug?
0
Anchoring through shower tile & beyond
1
Issue with loss of pressure in shower