Are there any join charts similar to span charts?

Are there any charts indicating what type of joints are stronger than others? For example, how would one determine which of the following joints is stronger? Intuitively I'd say longer cuts increases surface area and torque resistance, therefore the peg is a trade-off of less surface area for more shear resistance, but mostly it just secures the beam while the glue dries. Probably 4-8 screws would be better than the peg. The block is a poor choice because it eliminates any lateral point of connection making the beam only as strong as the block..there is no opportunity to glue.

But suppose my intuition is wrong! What table(s) is/are used to gain assurance? 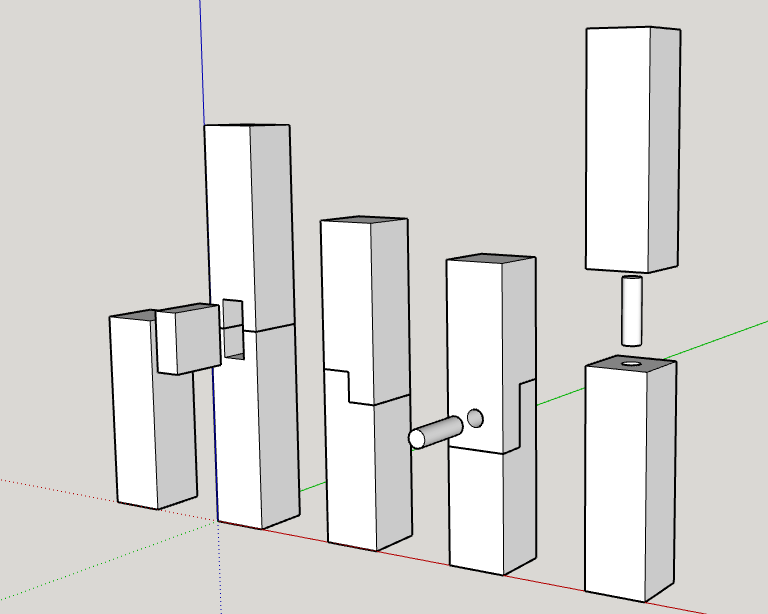 Here are my use cases (post-and-beam screened porch): 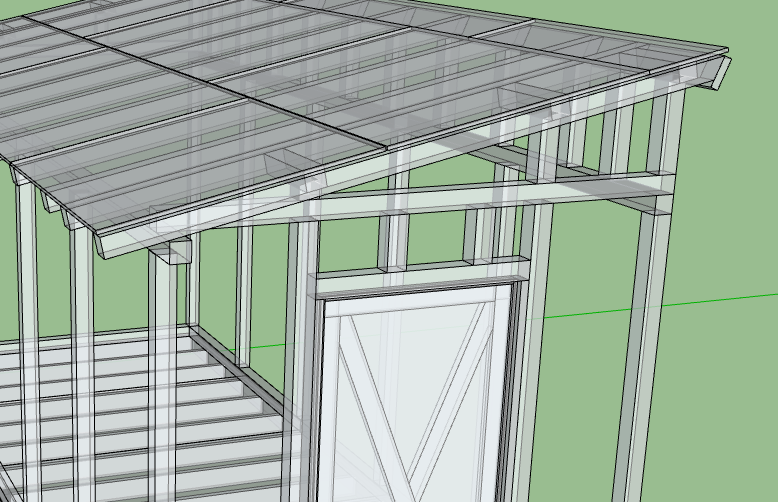 EDIT: Thanks to @Michael-Karas I was able to understand that these splices aren't necessary thereby eliminating my concern altogether. The question still applies for perpendicular splicing but I think those patterns are already well established. 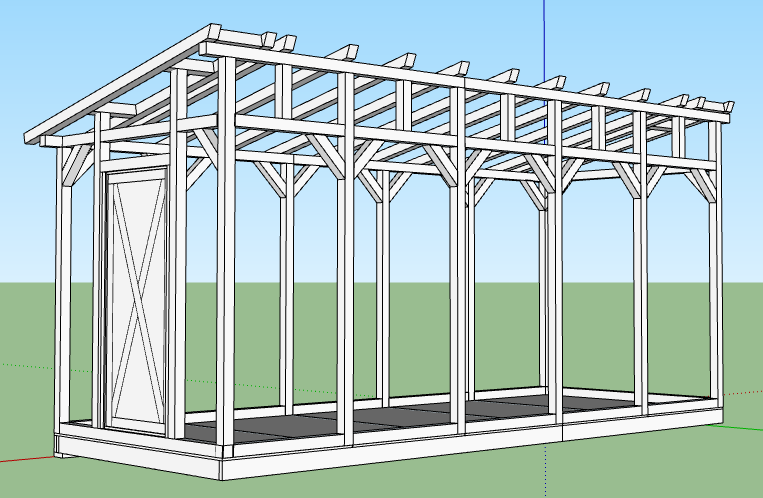 For vertical orientation of PT 4x4 you should simply plan to purchase the timbers that will be used as posts full length. So if you need posts 11' 2" then purchase 12'. If you need 14' 8 1/2" then purchase 16'. In fact if you plan your overlengths right you can use the cutoffs for locations where you will need a short piece such as over the door or for lookout blocks.

There are really no real good strategies to splice a vertical post when you can get the material that you need. Spliced posts just cannot take the same lateral stresses that a non-sliced post can withstand. Plus there is the consideration that making splices is a lot of work.

Not the answer you're looking for? Browse other questions tagged joints engineering or ask your own question.

7
How can I join 2x6 pressure treated wood for a shed base?
3
How to join two 1x6s to form a 23' baseboard with a seamless transition?
3
How can I join two pieces of wood at 90 degrees?
0
Join two furniture panel - T joint
0
Is there any advantage to using larger stones in a free-standing dry stack wall?
1
Join two 2x4" so that screws are not visible?
0
Steel beams for 22' interior clear span
1
How do you add a T join in to an existing underground drain pipe?