Remove old ceiling pancake (pan) junction box, or how to work around bolt in that box?

I'm having a difficult time removing an existing ceiling junction box/pan. There was a nut holding the bolt in the center. 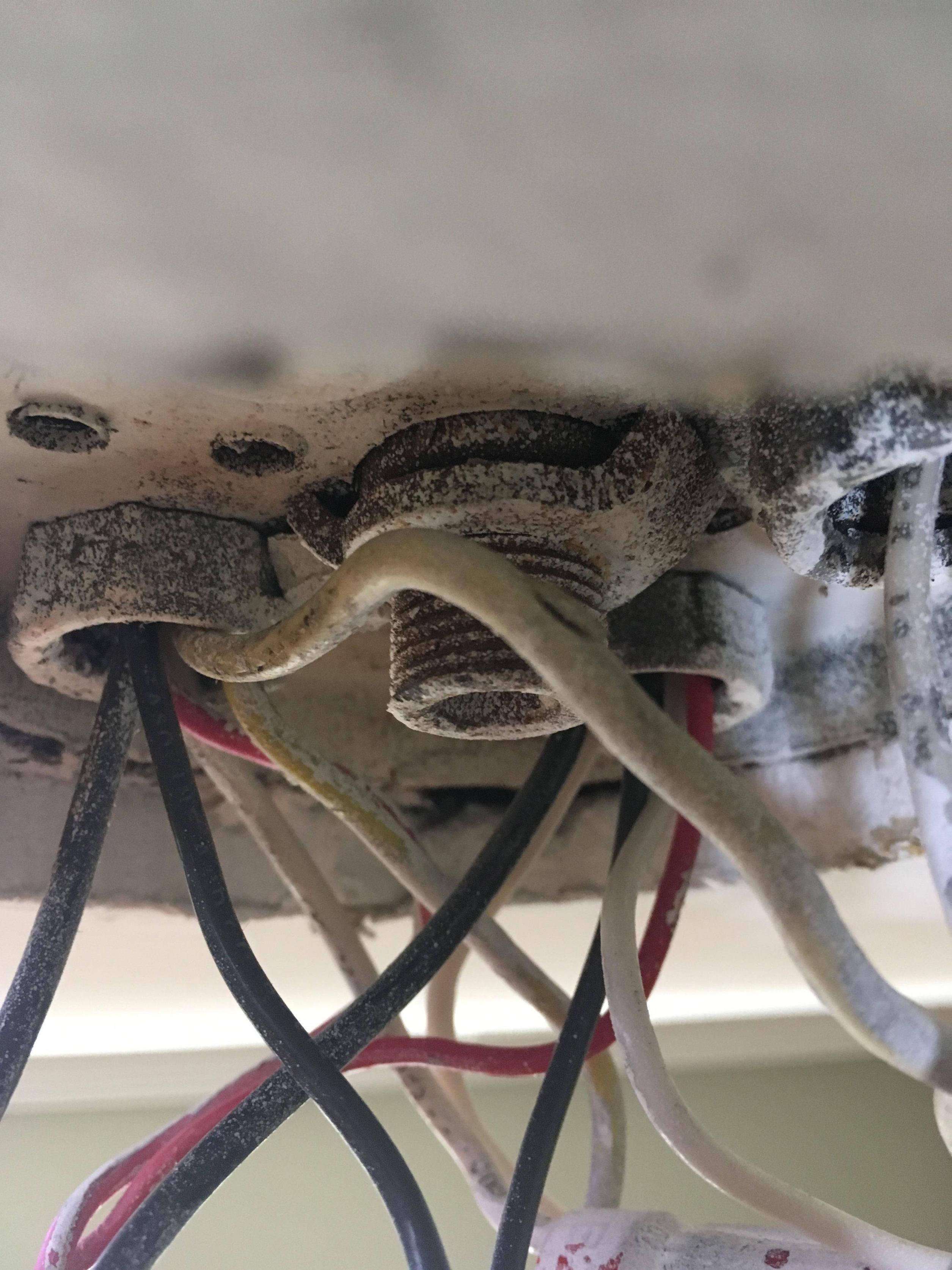 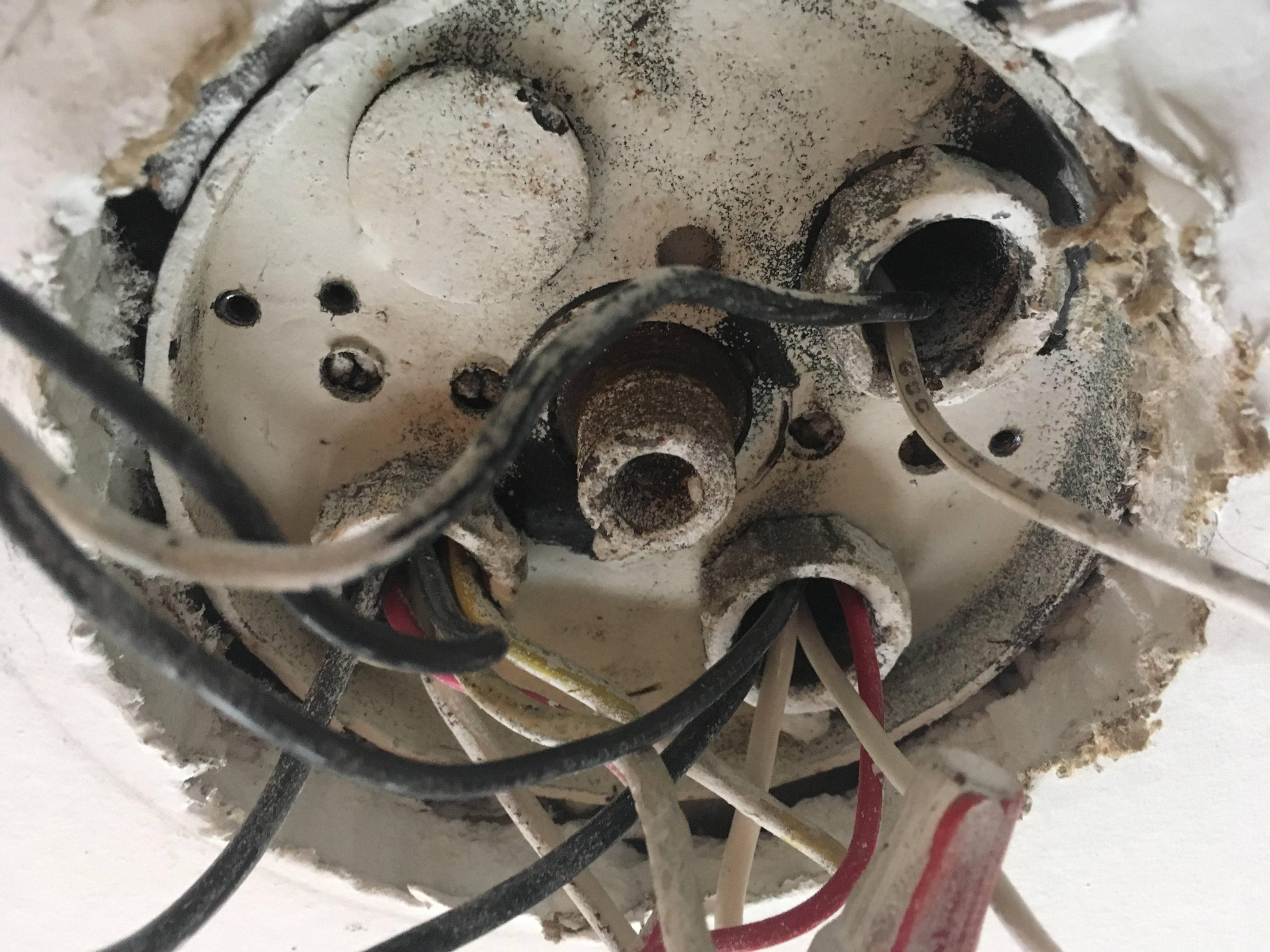 I want to replace the box because the nipple on my chandelier mounting hardware butts right up against that bolt in the center of the box. 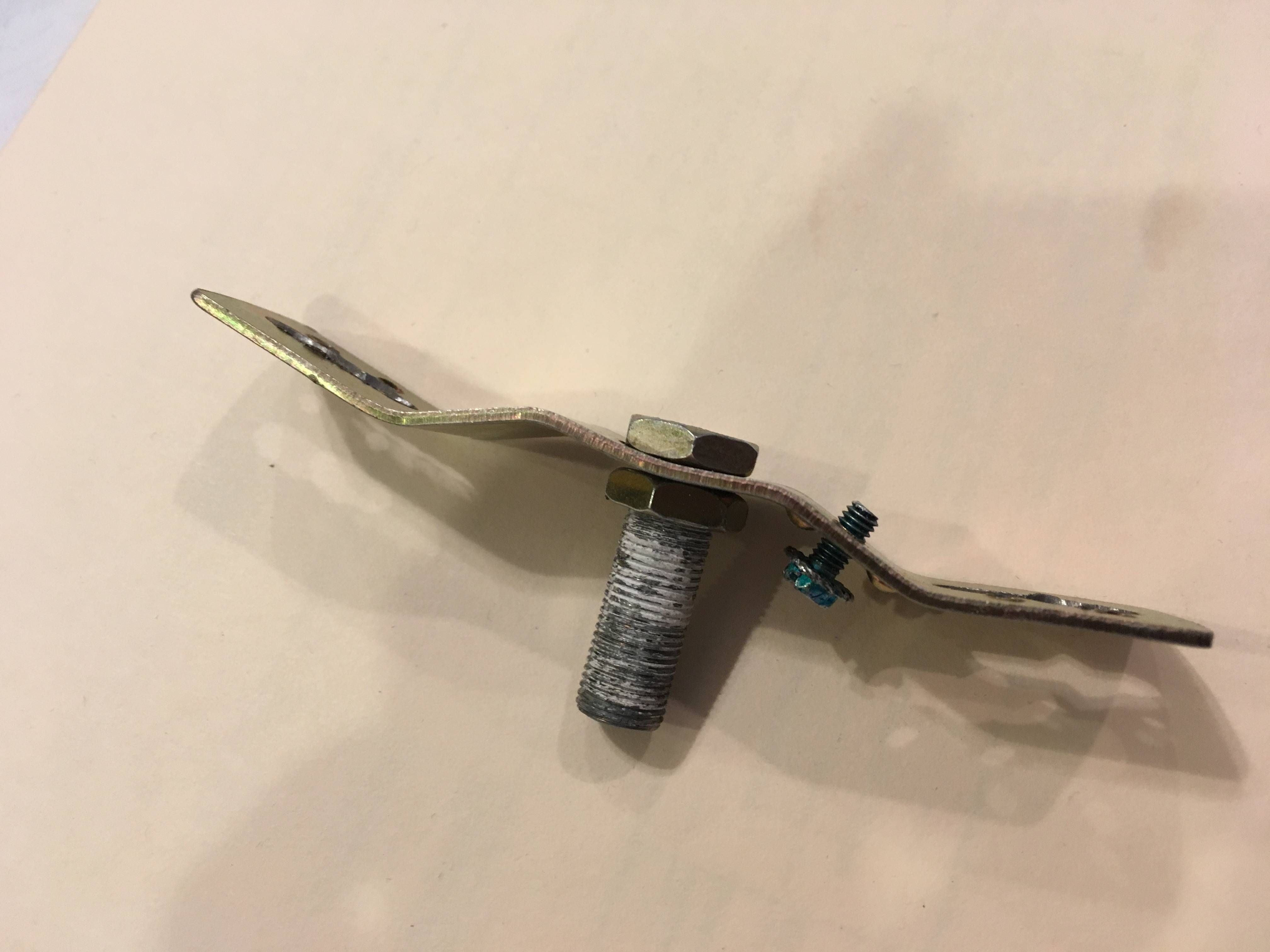 The gap between the bolt and nipple is very slim and (so far) impossible to feed the wires through. 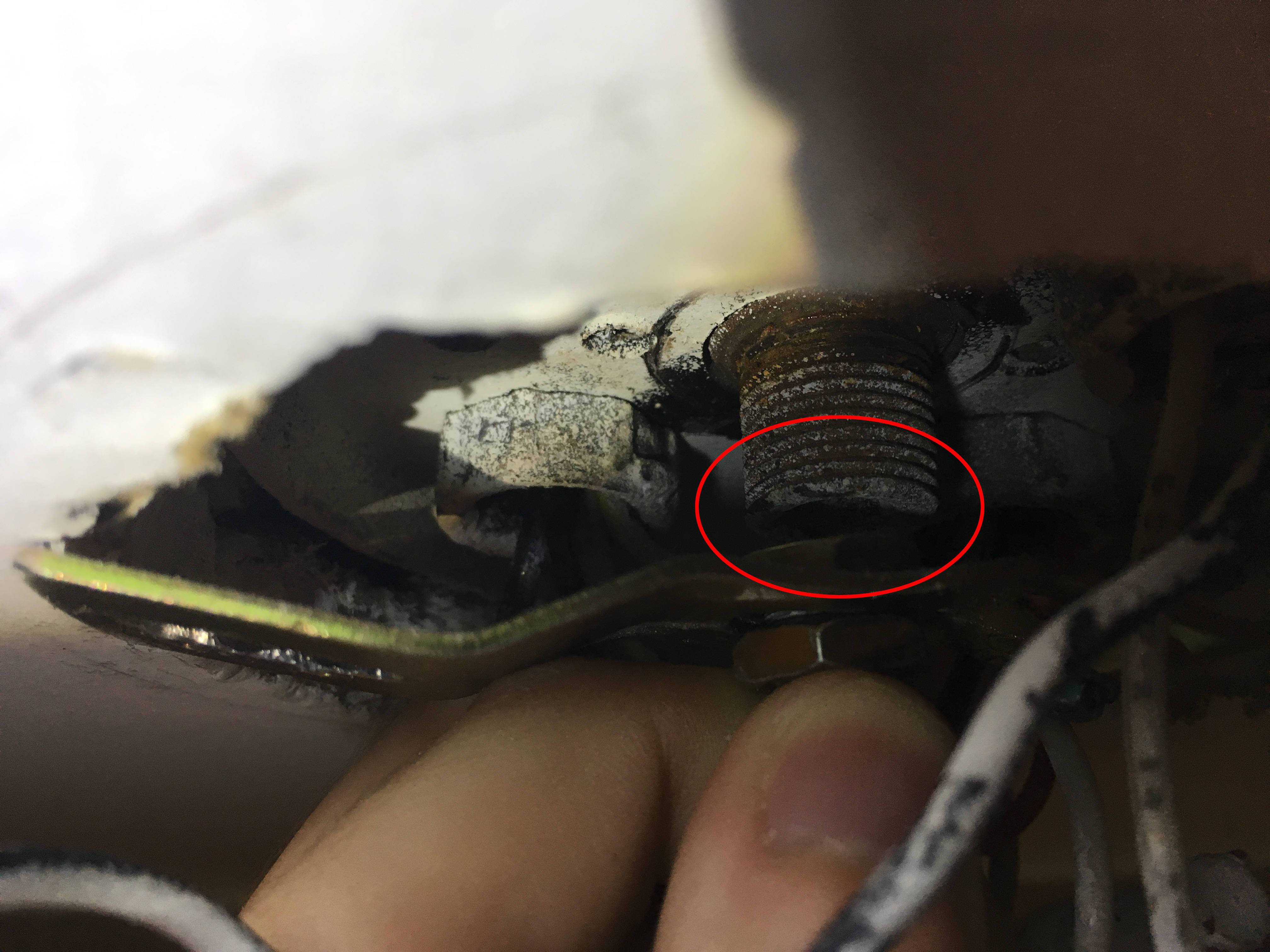 I was hoping to replace the box with a newer one that doesn't have that bolt in the middle. There is some space between the bolt in the junction box and the chandelier nipple, but the clearance is really small.

I've seen other questions with ceiling junction boxes like mine. Unfortunately, those other examples aren't quite like mine. Either those examples don't have that bolt in the middle of the box, or if they do, they aren't having the same problem where there's a nipple that's colliding with that bolt.

I do not have access from above and there are no visible screws holding this in.

You don't need that bracket

The bracket you depict in your photos is intended to provide a mounting stud if your box lacks one. Since your box has a stud already, the thing you need isn't that bracket, but a piece called a hickey that screws onto the existing mounting stud and then provides a place for the fixture nipple to screw into, allowing the wires to exit it: 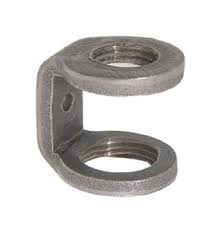 Oh, and make sure to put that nut back on the fixture stud, by the way, so the box doesn't wind up putting excessive stress on the conduits in the ceiling.

3
Can I put the junction box for an exterior wall fixture inside my garage?
0
Mount Ceiling Fan to Old Junction Box?
5
Can I splice wires in an old ceiling light box and should I add a ground conductor?
2
How do I remove this old metal ceiling junction box?
1
How to remove old pancake junction box (metal brace, lathe and plaster cieling)
7
How to remove junction box that is nailed on?
3
Complex continuous run vs easier single junction boxes
2
Ultra thin (flat) cover plate for disabled outlet box?
3
installing ceiling fan on old pancake box