Smart switch wiring with no neutral

Long time reader, first time poster. Working on updates for our new house and I bought a few lutron caseta switches the other day to wire up in our front entryway. I went with the PD-6ans which requires a neutral wire. I pulled the plate off and looked around and saw a neutral bunch so I thought I was good to go.

Well, like any project I get myself into, things didn't go as planned. The two switches on the left come from one circuit with the neutral bundle, the switch on the right is on a different circuit and there's no neutral.

Can I use the neutral bundle from the other circuit in the box or is that a big no-no? If not, is there any other way to get around it?

I'm thinking I may just need to buy a different switch that doesn't require a neutral (Lutron Caseta PD-5WS).

Here are a few pictures of the three gang box. It's a three way switch on the far right and left, single pole in the middle. For what it's worth, at the other location (in the garage) for the three way on the right there does appear to be a neutral bundle.

Also, there's a ground wire that doesn't go anywhere from that far right switch. Should I pigtail it into the ground wire bundle in the box that is in the other circuit?

Thanks for any help you can provide! 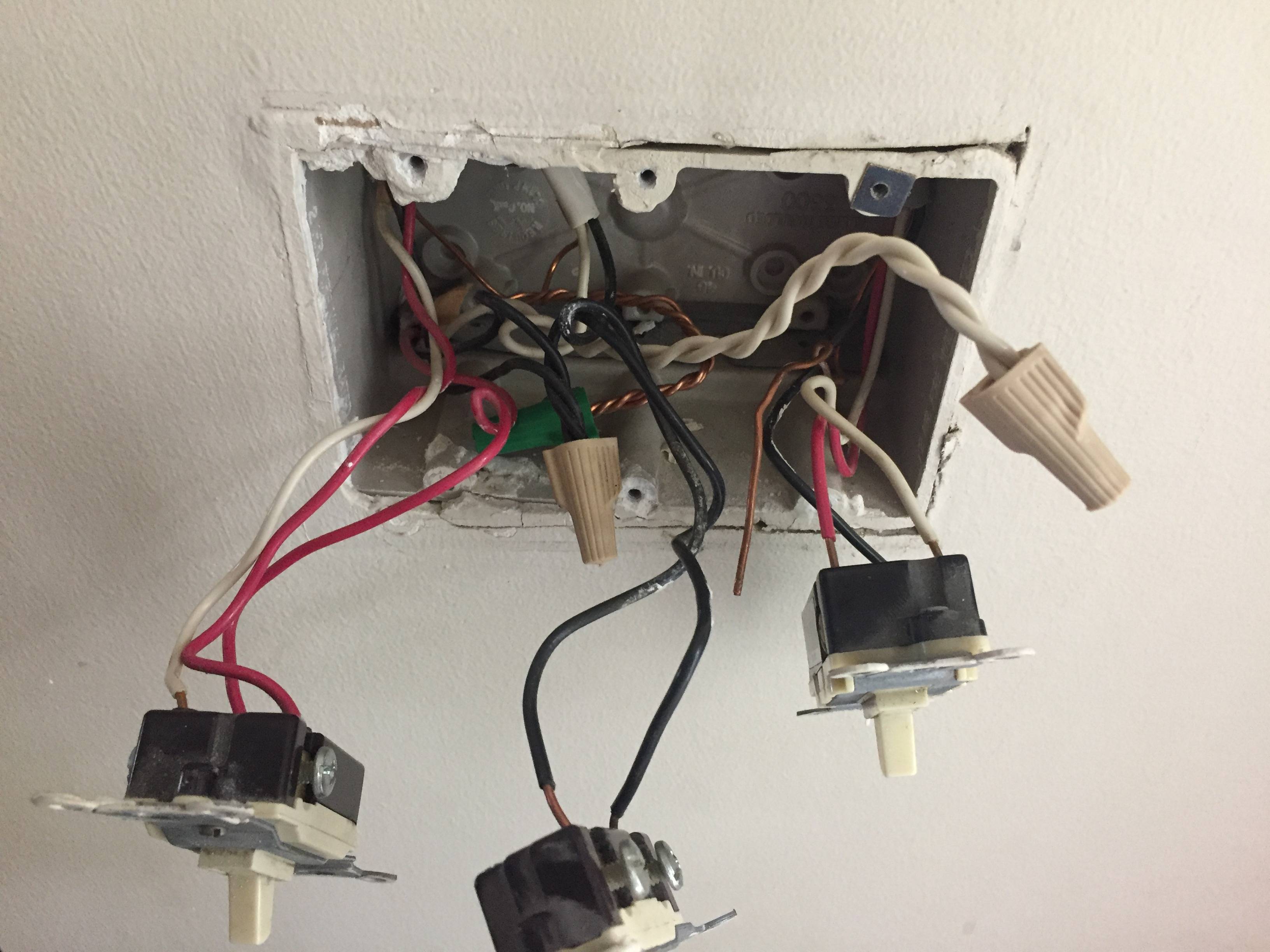 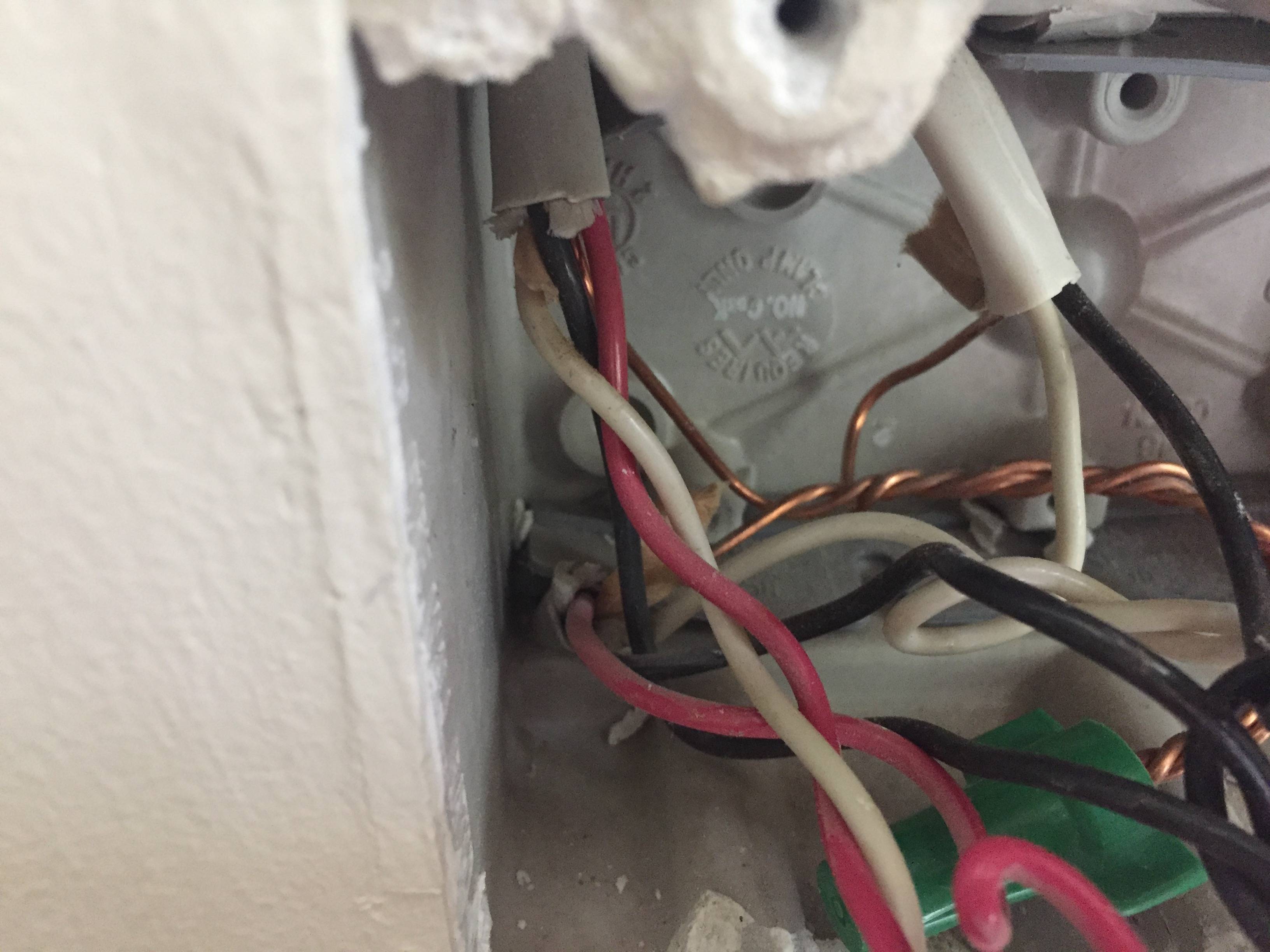 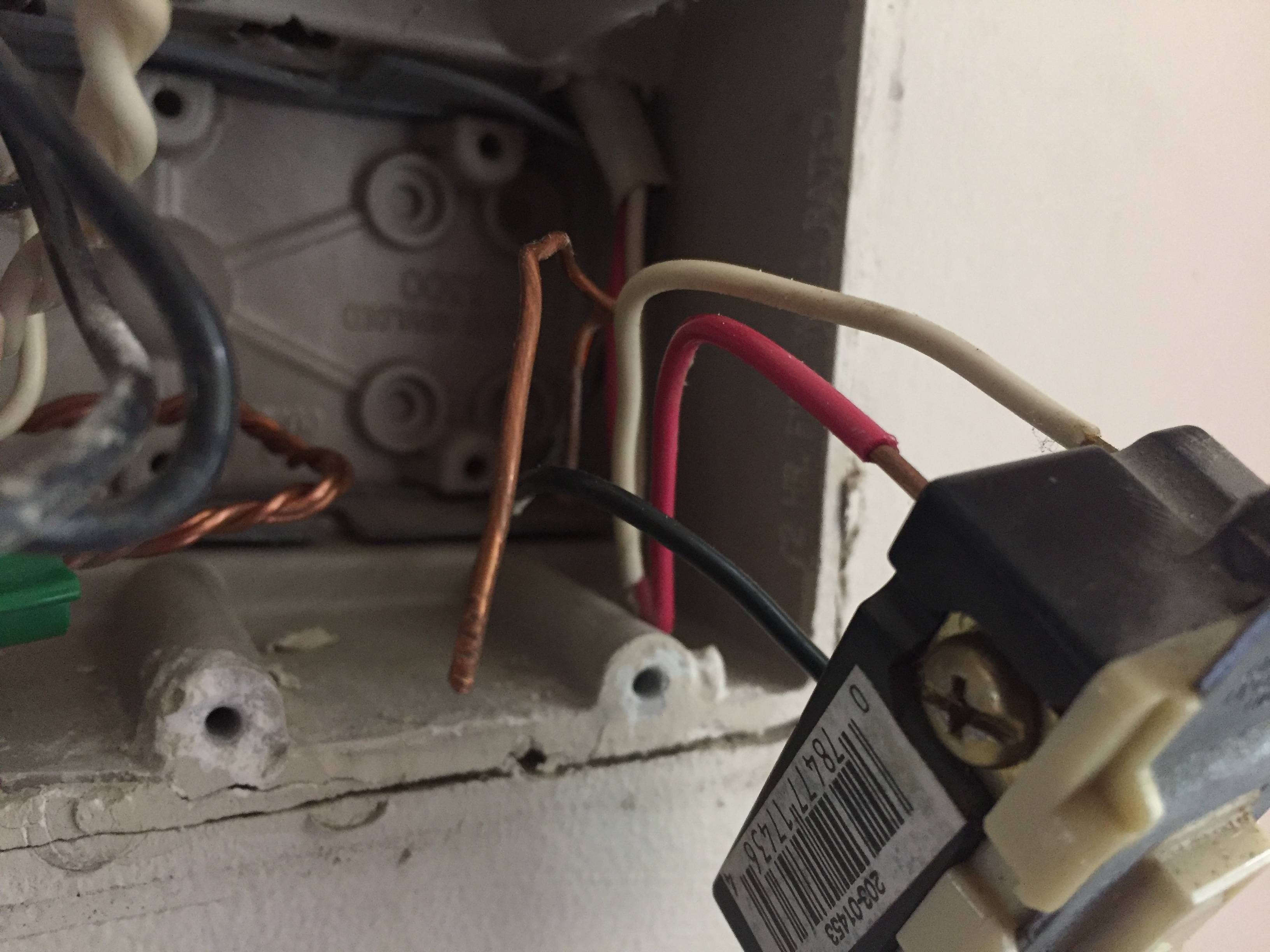 The problem is, you're trying to solve this problem as a box i.e. you want to do all your improvement in this box. But you have 3-way switches. You need to solve each 3-way switch group as a group.

Indeed, the right 3-way is totally separate from the others, and should not be cross-connected. If your box allowed separators you could even put a separator in there.

On the rightmost 3-way, this is location is the "remote" and both power and lamp cables come into the other end. That is where the smart-switch should go. Lutron Caseta all operates wireless, and their remote switches don't even use wires, so if you put the remote here you simply won't use the 3-way cable at all.

If you want to use a mechanical switch, then you'll need to follow their guidance for wiring one, which is fairly illogical actually. What it's trying to say is you connect a remote switch between the Caseta's black wire and its blue wire. If the switch is thrown, Caseta treats that as an on/off switch command.

So in this case, the Caseta at the far end would send always-hot on the black wire to this location. That goes to the black screw on the 3-way. From a brass screw goes the red wire, back to the Caseta's blue wire. White is unused. The other brass screw is unused.

The rest of it

The left half of the box is complicated. The top cable goes to a lamp, its wires are switched-hot (black) and neutral (white).

The top left cable has 2 3-way travelers (white and red) and always-hot (black) heading off to a remote 3-way switch.

The bottom left cable is kind of interesting. It goes to the lamp controlled by that 3-way (that's the red wire), and it is also the source of power for the box (black=always-hot, white=neutral).

Anyway, here, you would install the Lutron Caseta master, adding its always-hot to all the wires in the black bundle, and adding its neutral to the neutral bundle. The "Load" would go to the red wire from the lower left cable.

As it happens, the remote 3-way is already set up in an advantageous way, with red and white going to travelers and black going to common and that's already wired to always-hot. So leave the black where it is. Tap red for the Caseta's blue wire. The white traveler is capped off.

Be aware that the following images show very sloppy workmanship and also use of back stab connections which in and of themselves are crap. As you work on various parts of your electrical system if you spot things like this you should correct it. Use side screws instead of back stabs and screw in the unused screws.

I know you are replacing some switches with Caseta products and so these are already equipped with pigtails so any replaced switch will be OK but existing ones should be considered for rewiring or replacement if they look at all like the below images.

BTW. I replaced every switch in my house with Caseta and every outlet with Lutron's outlets. No more back stabs exist. 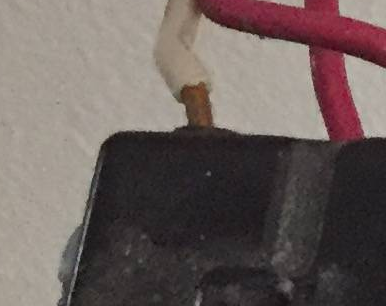 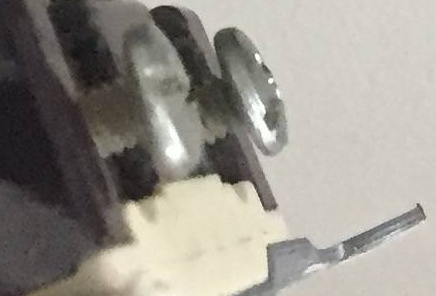 Not the answer you're looking for? Browse other questions tagged electrical switch circuit-breaker neutral multiway-switch or ask your own question.

0
What to do about a switch without neutral, in MA, USA?

0
Can I connect a Lutron Caseta switch to a half hot outlet?
2
Help with replacing 3 way switch with a smart 3 way switch
1
Lutron Caseta smart dimmer with Pico remote in 4-way switch set up
2
How can I get this light fixture to light up?
1
Where is my neutral wire for smart switch
0
3-way smart-switch installation: How do I re-claim the white (currently) traveler to be a neutral?
1
Identifying neutral wire in switch box