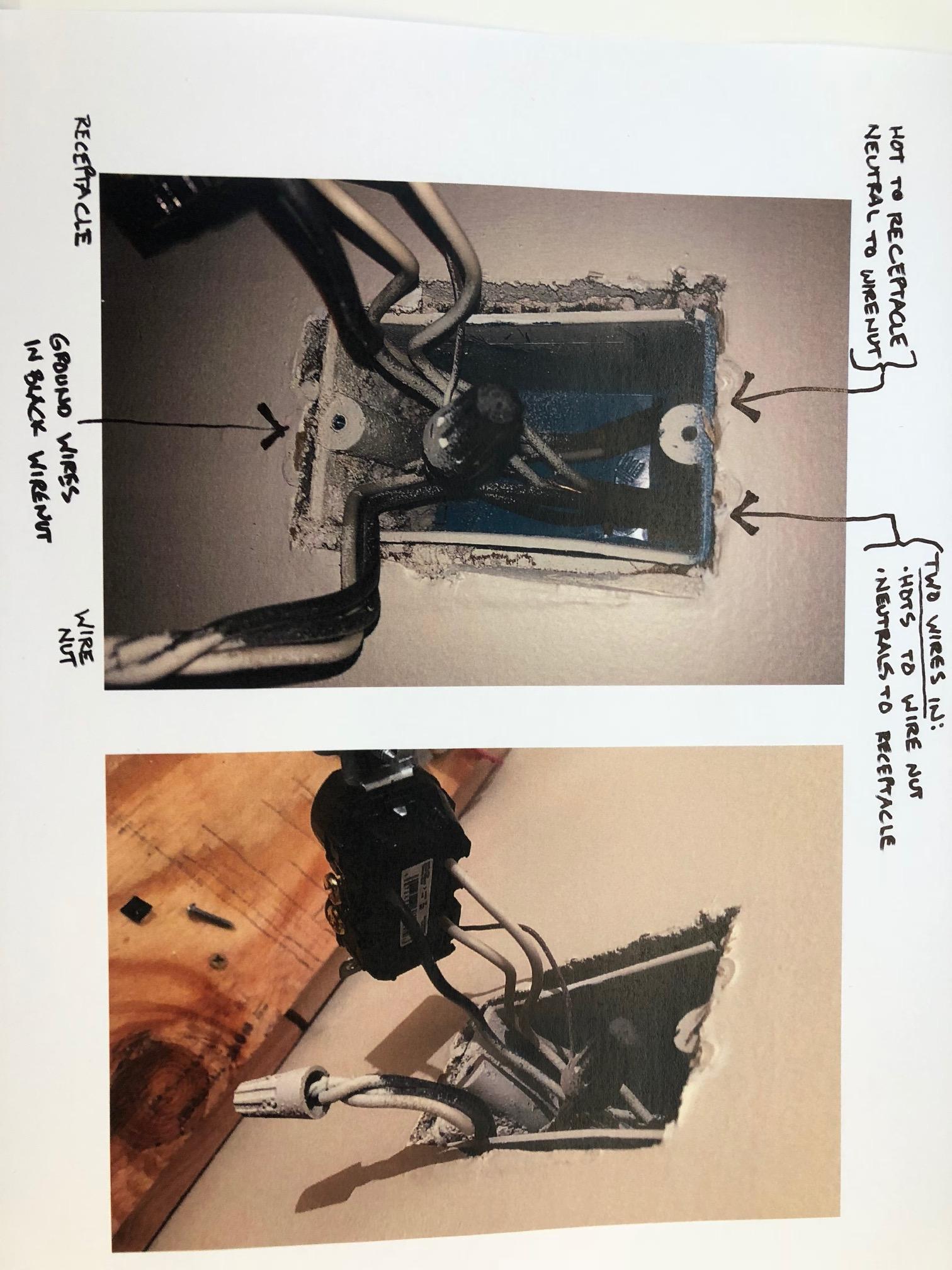 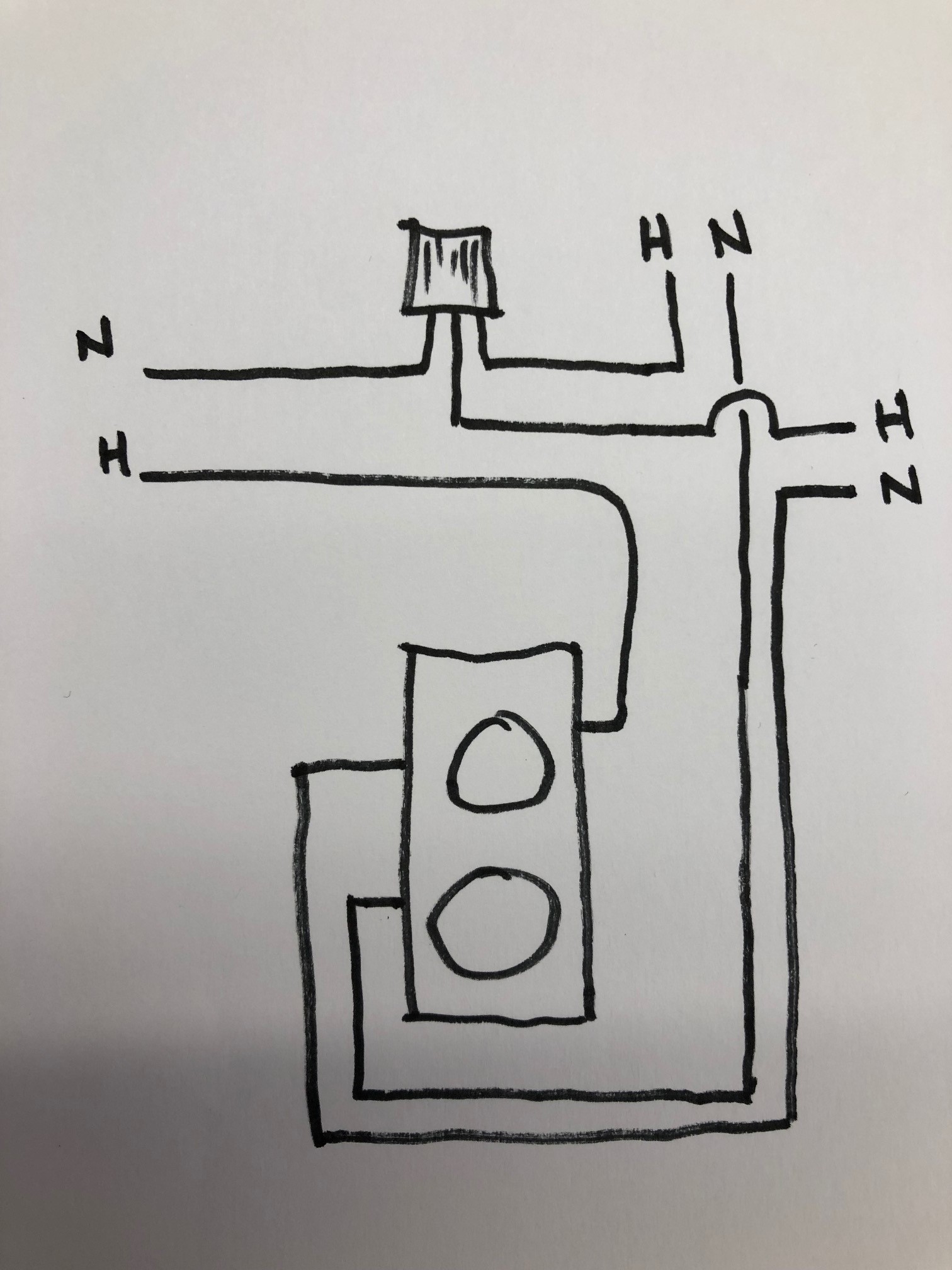 I am converting a sitting area off our master bedroom into a walk-in closet, which requires me to add two separate switches (one for ceiling lights, one for a pair of wall sconces). The previous set-up in the room was that there was a switch that controlled one of the wall outlets in the space. It turns out that the switch is at the end of the run, as it comes after the outlet it controls. 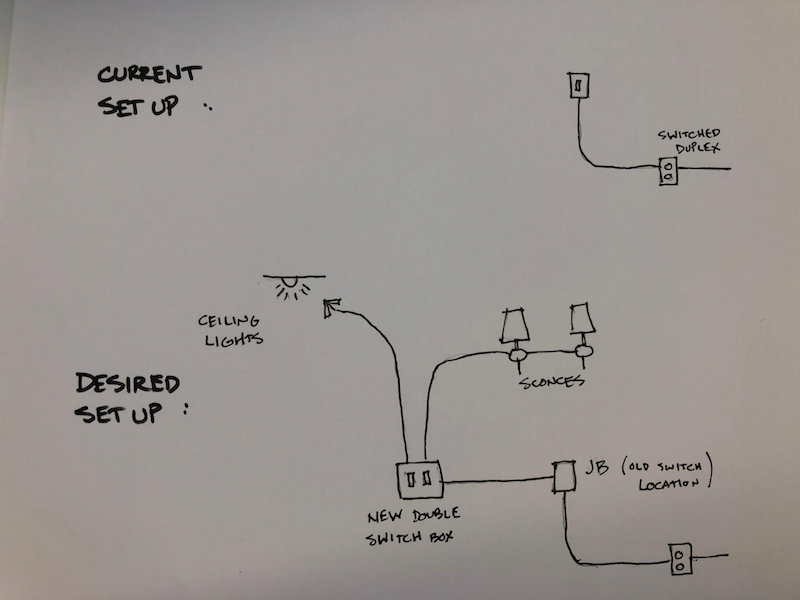 I’m not really concerned about the future use of the switched outlet, as I can leave it or just close it off as a junction box. What I need, however, is a way to get the two switches for the lights to function properly. I realize this involves having both outlets and lights on the same circuit, but it seems to me that this is workable – though I don’t know how to do it. I’m assuming some kind of magic has to happen between the junction box and the new switch locations, because in concept, the rest seems fairly straightforward.

I don't see a problem with that.

Right now, the cable between the switch and receptacle has 2 wires besides ground:

Your new wire assignment on that segment will be (and the colors are mandatory):

That's exactly what you need there to continue the circuit in the conventional way.

Not the answer you're looking for? Browse other questions tagged switch receptacle or ask your own question.