Is it worth “piling in more insulation”?

In one area the laughable insulation in my attic looks like this: 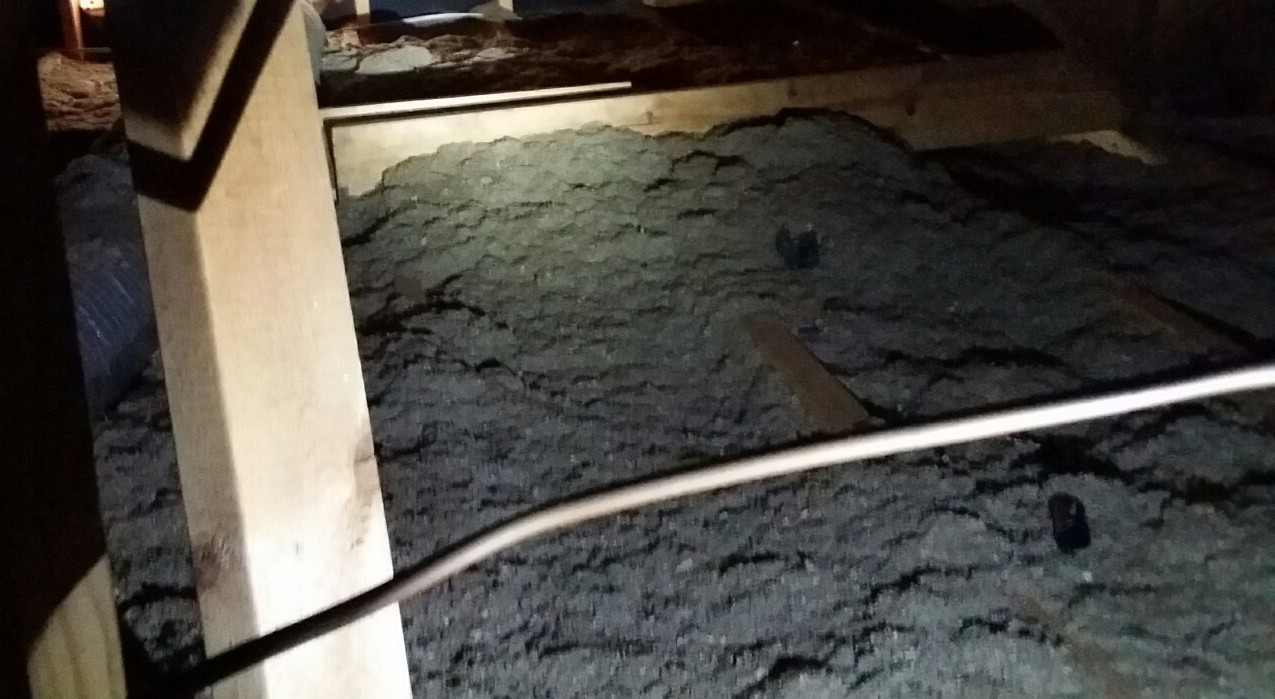 purely as a stopgap measure: is it worth simply ...

Is it even worth the ten minutes / ten bucks to do this?

Would it perhaps slightly cool the room underneath the problem area??

Or is it really pointless on such a poorly insulated setup?

As noted in the comments, it's a good idea to have more insulation. Our contractor recently performed some remodeling and suggested to re-insulate our entire house while insulating the remodeled section. The existing insulation had been trampled, pushed and bunched up all over the place. The new, blown in stuff must be eight to ten inches deep over all the old stuff.

If nothing else, the house is more uniform in temperature, but that might have also been the result of opening up the new room to normal air movement.

You can use an IR thermometer on the old insulation area and take a reading when the A/C is running, to have an idea how much cold is seeping upward. Alternatively, read the ceiling temperature under the sparse locations, then compare those same readings after you apply your insulation.

I have a cheap HF IR thermometer. It matters not how accurate it is, as you're looking for differential readings. It's also fun to do this sort of test with an IR camera on an iPhone or similar.

Not the answer you're looking for? Browse other questions tagged insulation attic or ask your own question.

5
Insulation in the attic
3
Is it worth updating my insulation?
2
Leftover mineral wool insulation
2
Can I add more insulation to my attic?
0
Is denim insulation more inviting to packrats?
1
Is it going to be worth replacing bat insulation with rigid foam between bedroom and garage?
0
Insulation and roof venting
0
fixing sagging insulation
0
Insulating small area in attic-like space