Why is there 4 inches of metal at on each side of this column?

Yet, according to my fancy stud detector, it has metal 4 inches from either side, as shown here: 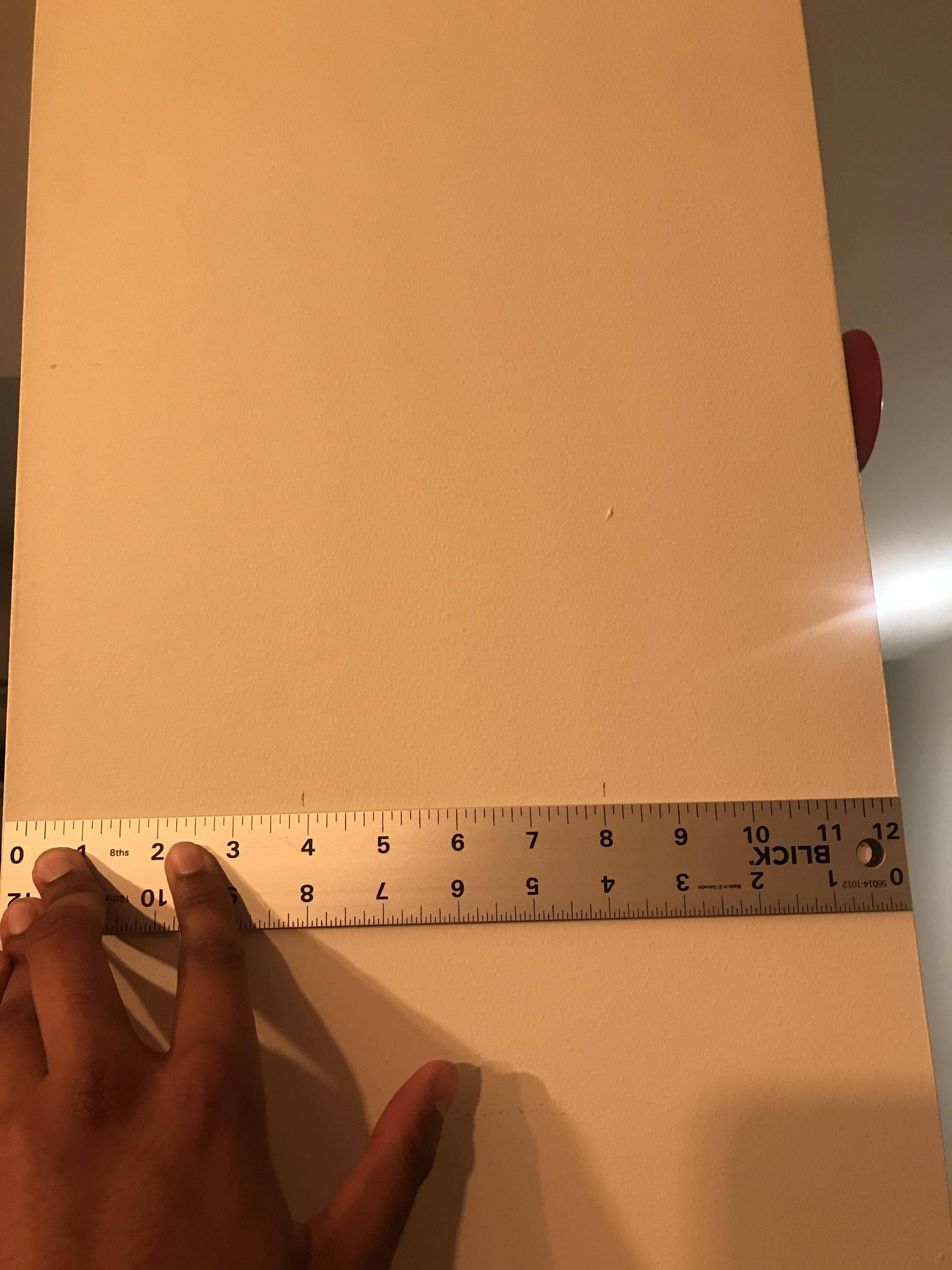 This doesn't seem to be a corner bead -- it seems to be an entirely different beast.

If you want to see the stud finder in action:

UPDATE So, there's a couple things in here. I bought a Depstech Boroscope (I do not recommend buying one of these, they suck, but then again, there's not really any decent competition for them). First, to answer people what the metal was -- it was just boring studs. 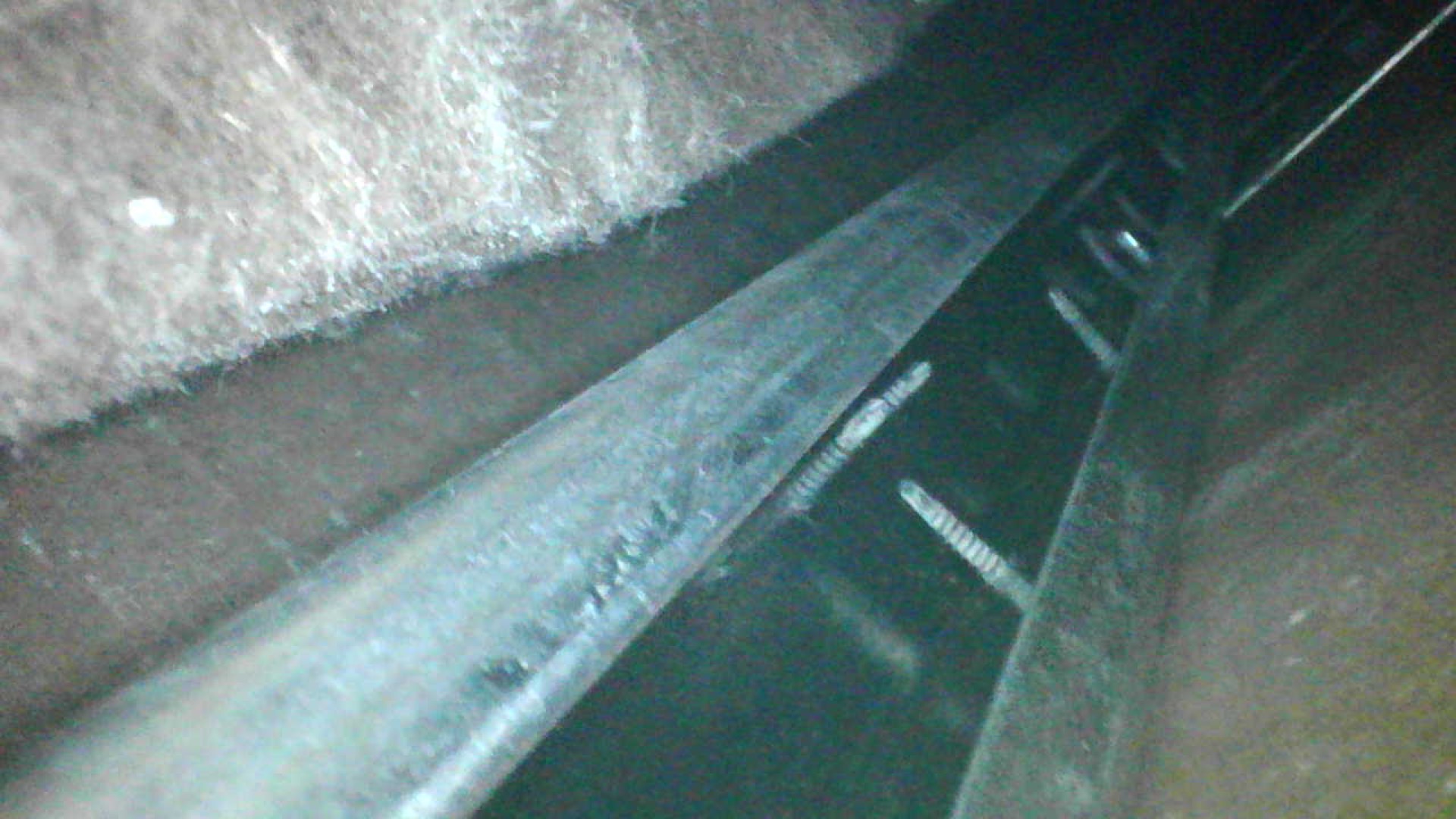 Inside, it gets a lot more interesting, as you can see in the metal studs picture, there's some insulation. That's the hot water pipe. There's also a cold water pipe in there, and some electrical conduit. The column itself is pretty idiot-proofed, but there's no armor on the pipework, instead 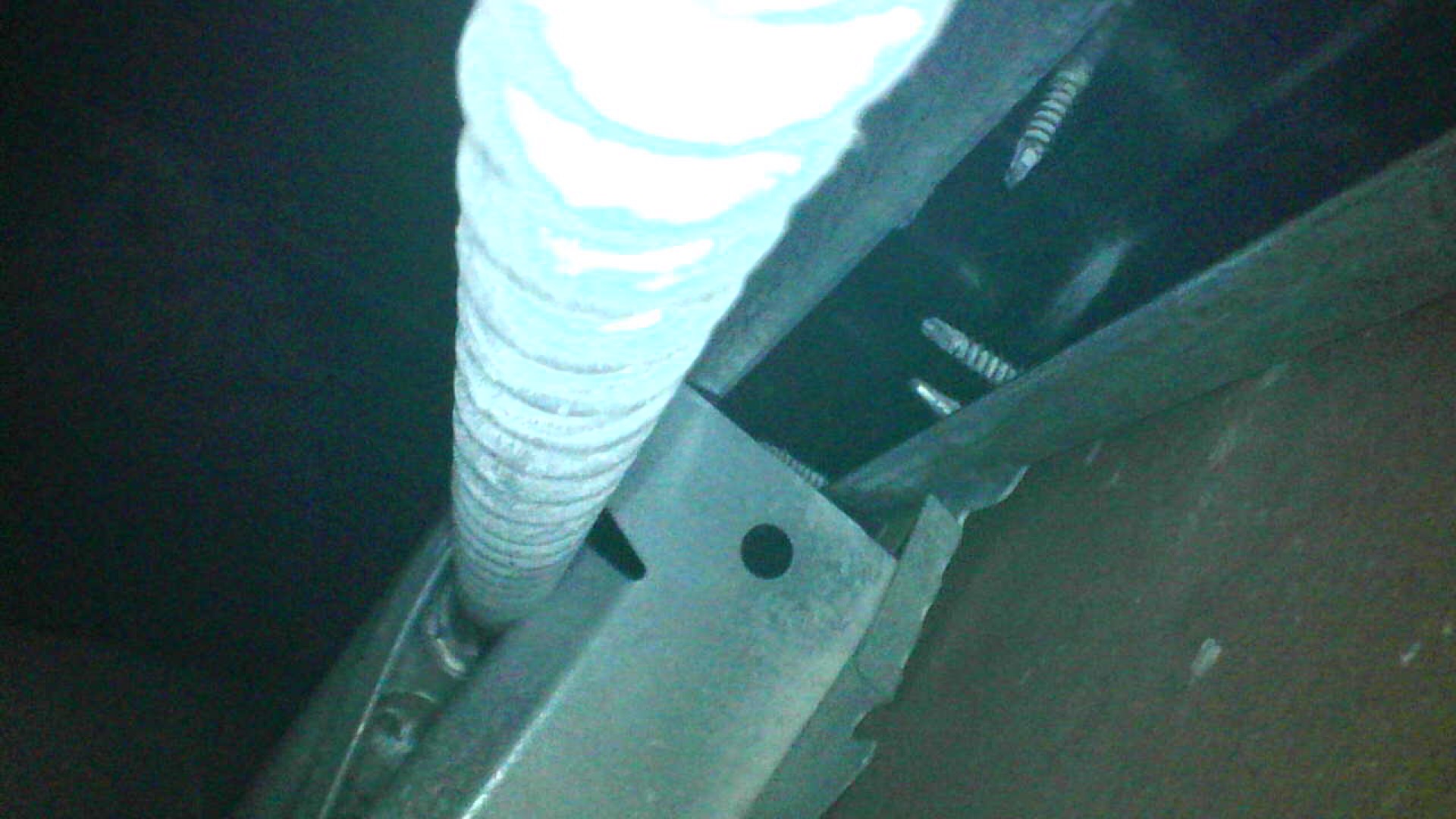 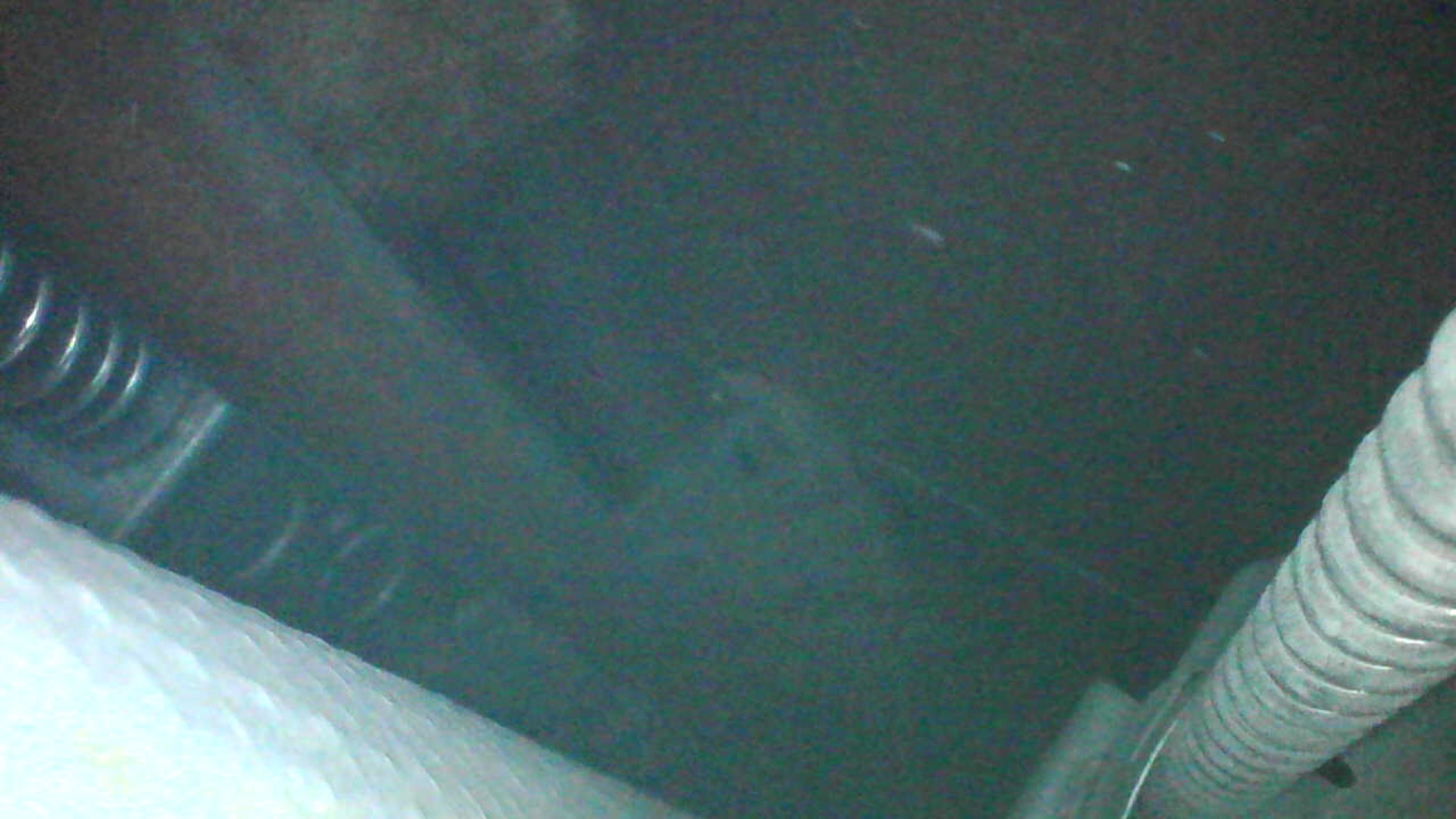 The metal that you are detecting is probably the metal studs that are in each corner of the column. From the picture it looks like that column is also sheathed in drywall and so there may very well be a metal corner strip along each vertical edge as well. The metal studs width are typically going to be 3.5 inches. The drywall thickness from the adjoining sides is 0.5 inches and with the metal corner piece it adds up to the 4 inches that you are seeing.

As mentioned in comments this column is most likely a place where some part of the building infrastructure is located. It could be a structural beam, vertical routing space for water or gas piping or electrical wiring.

As to whether you can use conventional drywall anchors to mount light weight things to the living space side it would be best to be certain what is inside this thing before you go drilling holes in it. It could be OK but then again it could be something to be highly discouraged for a variety of reasons.

Can I drill through this?

I wouldn't until you've determined exactly what it is. I can come up with suggestions (see lower down this answer) but you may need to take the drywall off, check what it is, and then if it's not an issue you could reinstate drywall, make good, and then drill.

If you hit metal, stop

Regardless of what else it might be, it might be a metal plate placed there on purpose to guard electrical wiring or plastic piping.

Such a plate is required anytime pipes or wiring is within 1.75" of the surface. It is there only to warn.

Not the answer you're looking for? Browse other questions tagged drywall metal corner-bead or ask your own question.

3
How does National Electrical Code section 300.4 (D) apply in this situation?

5
How do I locate studs in my wall?
2
What's the point of a thin (1/4" width) piece of wood set diagonally between two studs?
0
How to shape this metal?
2
How can I clean this metal box?
0
How to detect concrete or brick behind plasterboard
1
What kind of wall do I have, and do I need anchors?
0
Can these walls support bookshelves?
1
How do I remove this metal grating-type thing from a coffee table?