I’m trying to replace two normal, separate three way switches with Lutron Caseta Wireless system. So far I have only gotten either 1) the right switch works perfectly and the left switch does not work at all or 2) the right switch operates both lights which are supposed to be separate and the left does nothing still. I tried to follow a diagram and I ended up with result 2. 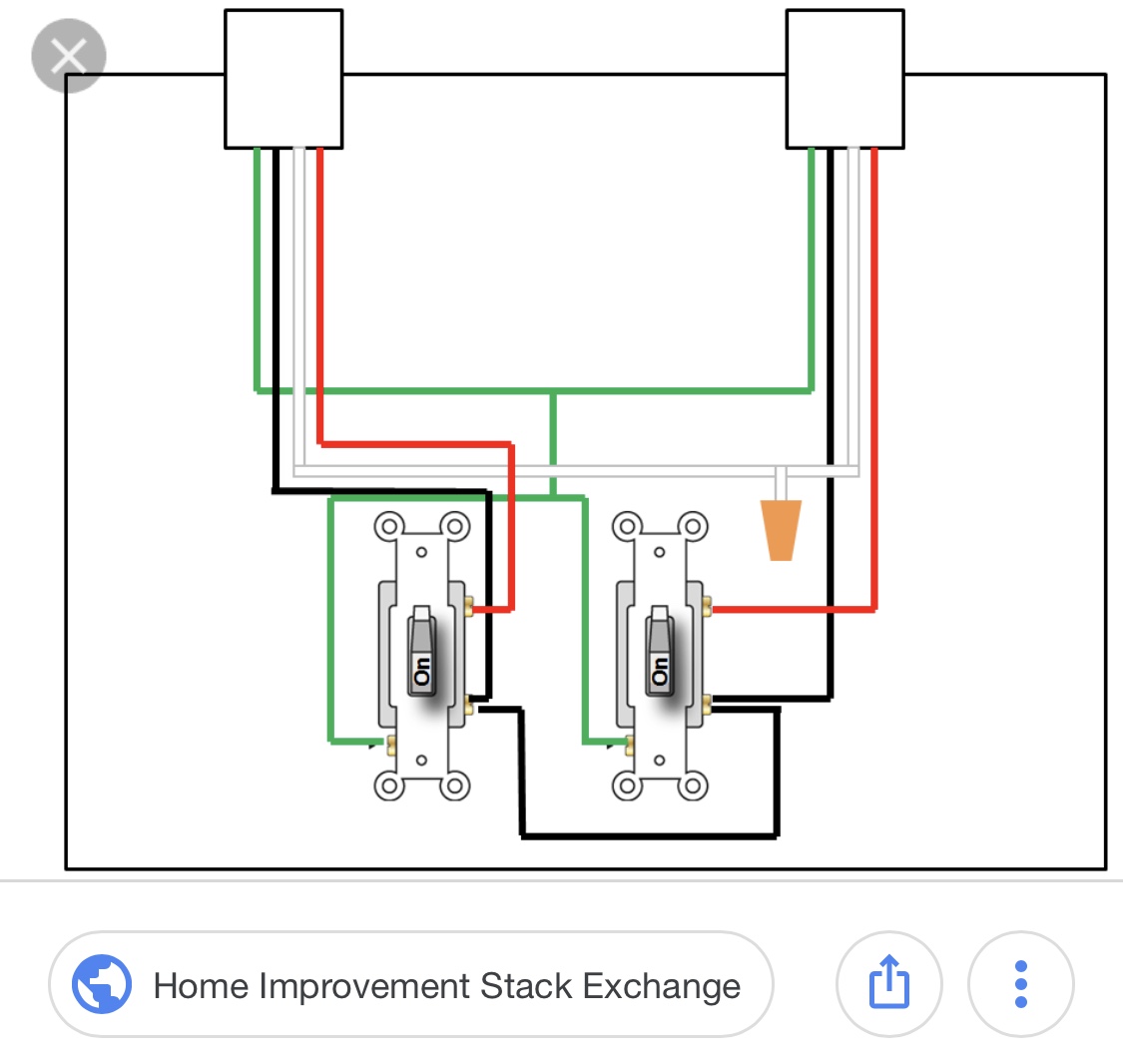 This is what I have done to get result 2: 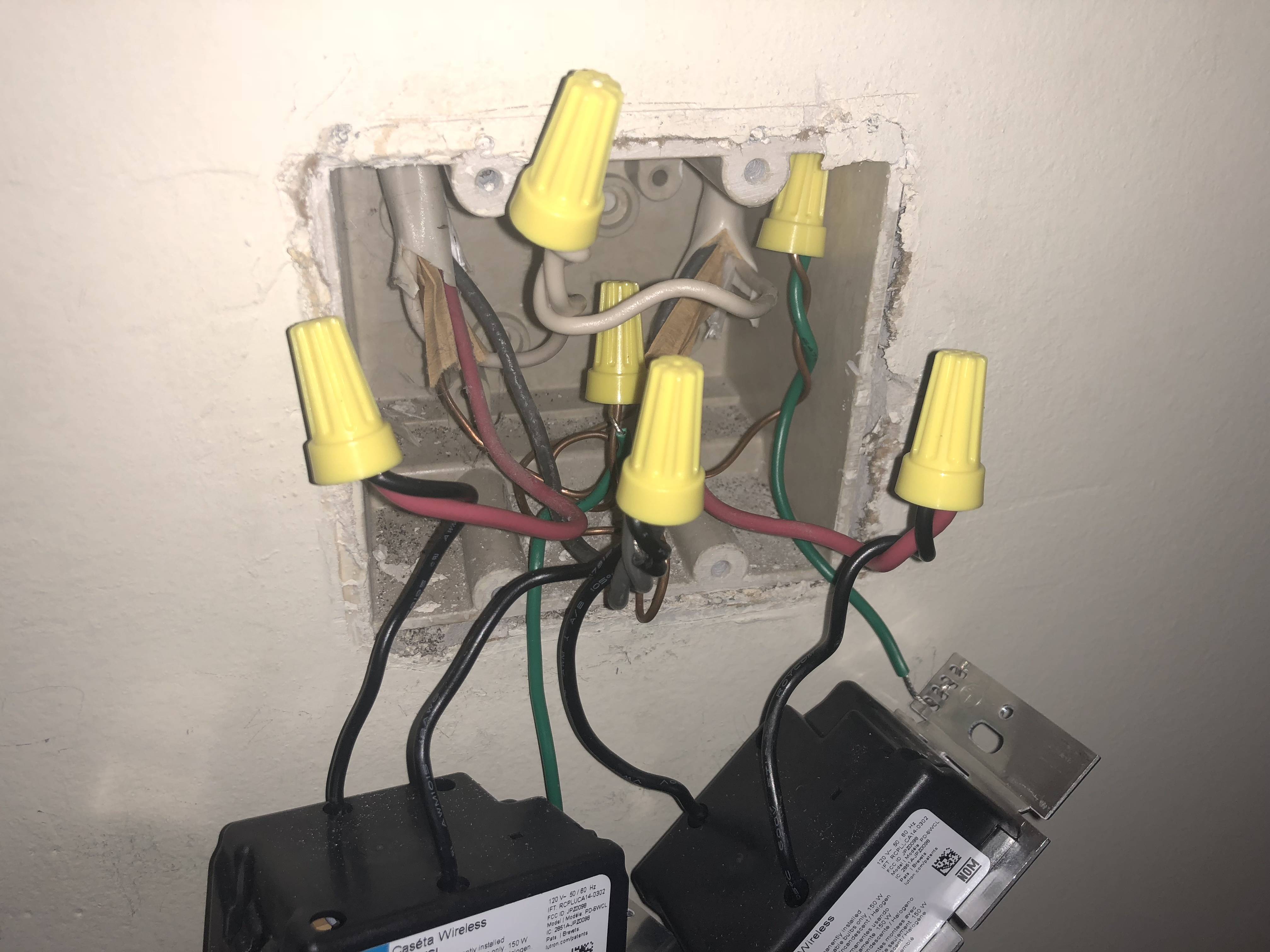 Sorry for the bad photo, but it is the same as the diagram except the black/grey wires are all sort of combined (which I don’t think would affect the circuit). Thank you so much for any advice you might be able to provide.

EDIT: the original circuit looked like this, and just a reminder that the functions of the switches should be completely separate: 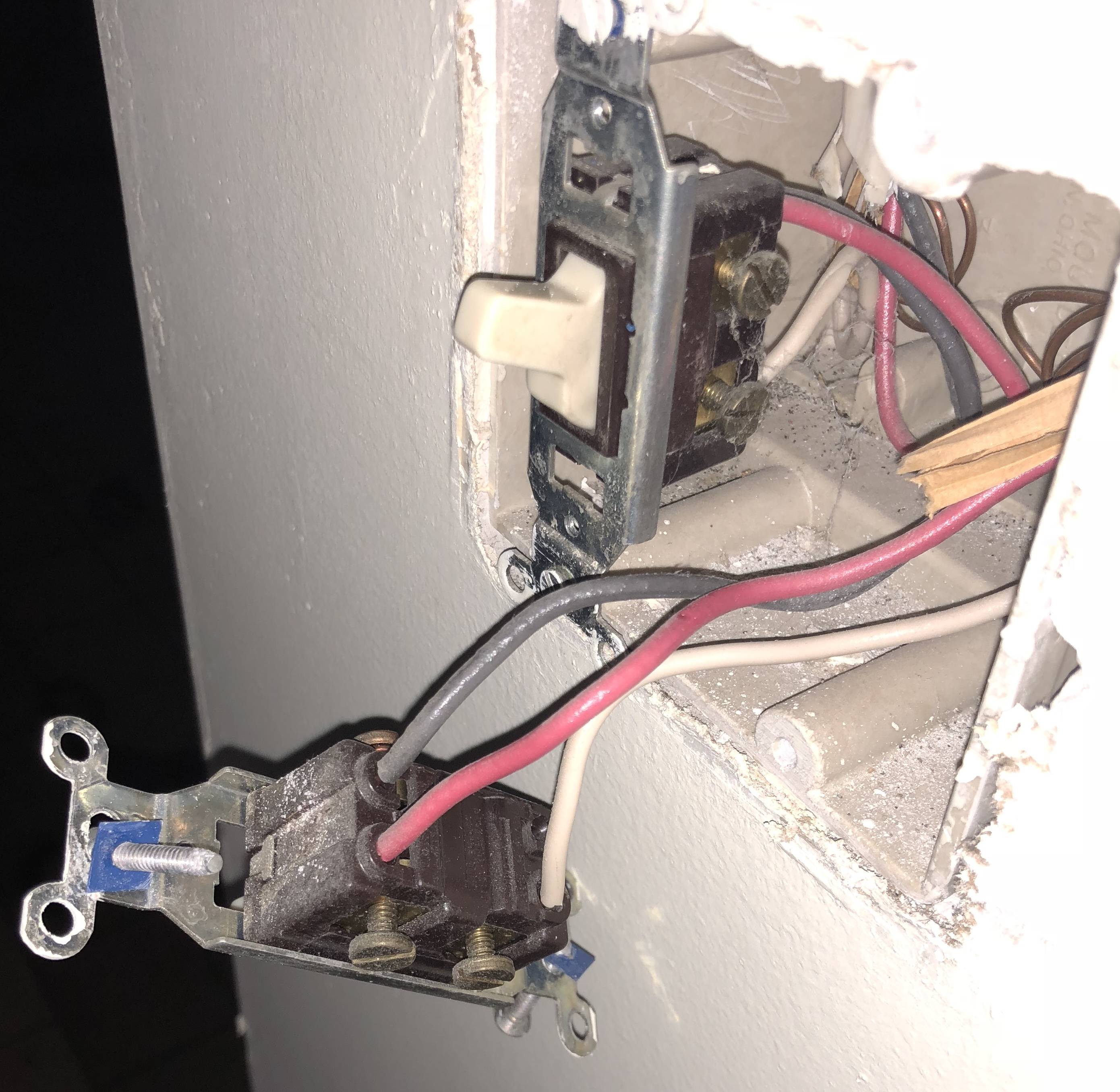 Ok, so what you had before were 2 completely separate 3-way switches.
The White wires are not neutrals in either of them, and this is normal!
Depending on which end of the 3-way wiring we're looking at, the Black wires may not even be Hot, and if they are, they may not be on the same breaker or even on the same phase (although if they were on different phases you'd probably know about it by now due to the tripped breakers and/or big flash/bang).

What you had on each switch: Black (common) Red & White (Travelers) - so depending on the switch position, either the Red or the White is connected to the Black.
If you look at the 3-way switches on the other end of each cable you should find the same wiring.

So, remove that nut on the white wires - they're not neutrals and do not belong together. Instead, put a nut on each one individually and forget about them.
Also remove the nut you've put on to join all of the Blacks together - they're not the same circuit.