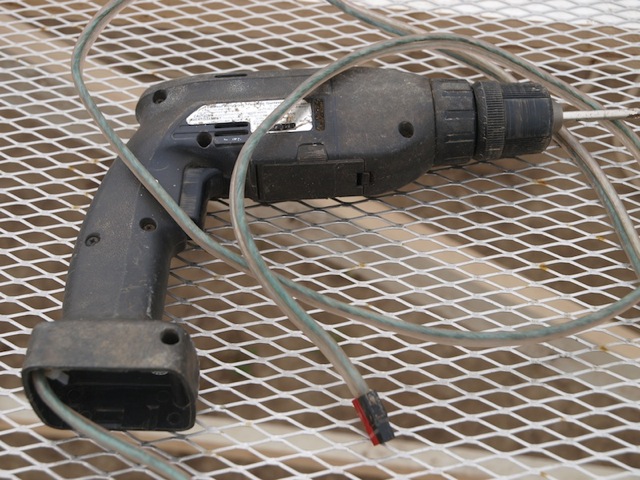 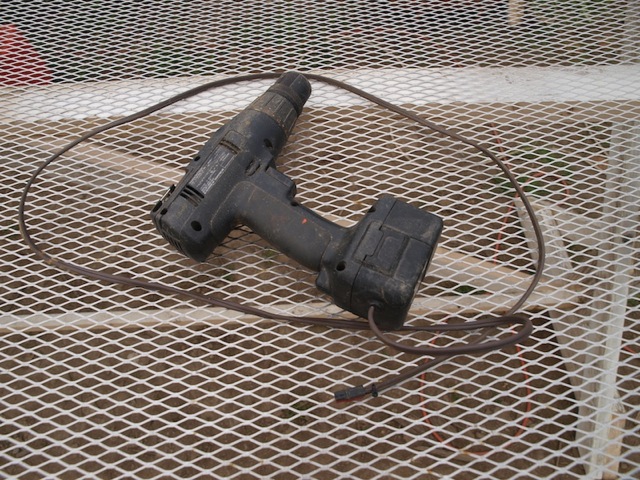 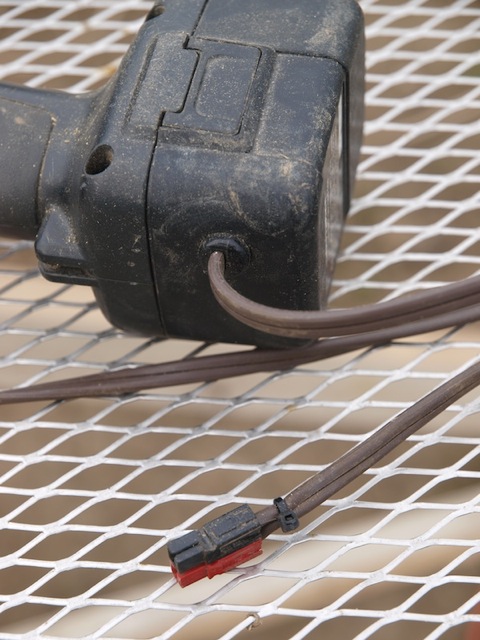 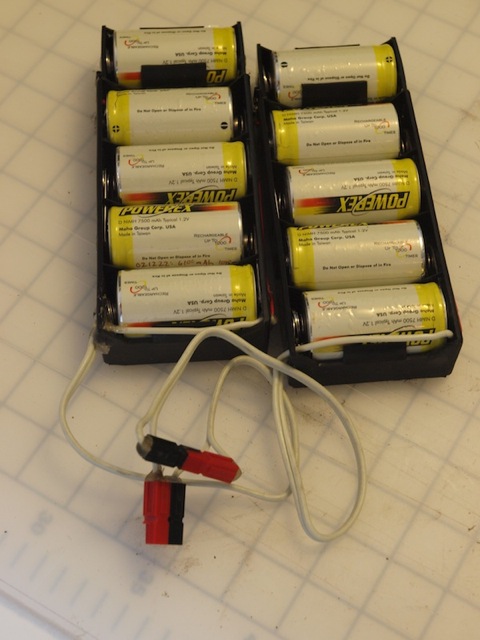 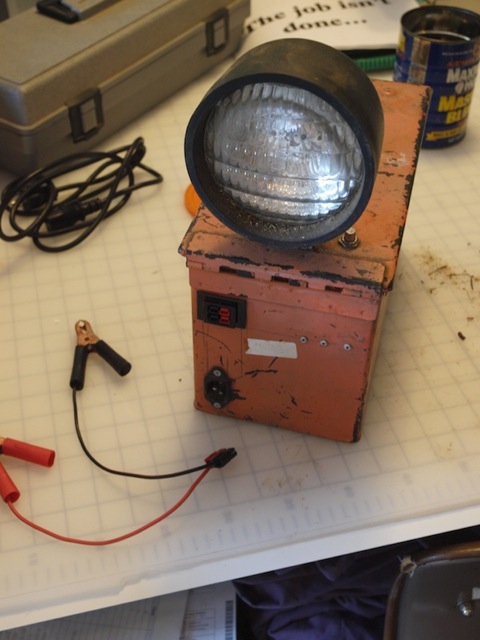 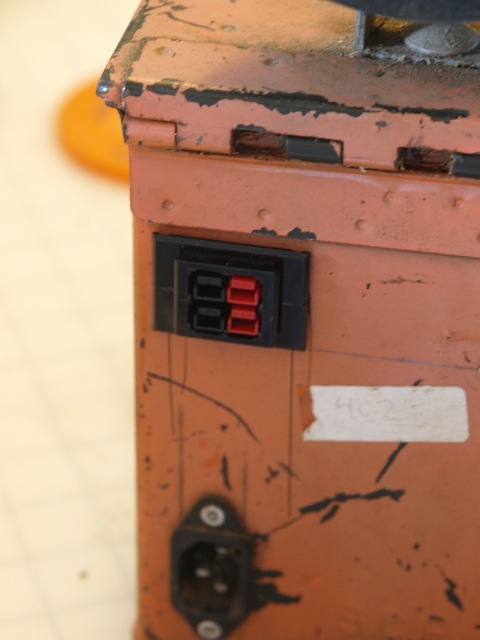 1
Can you get an "optionally cordless" or "hybrid" drill?
0
What type of adapter should I use to turn a cordless drill in to a corded drill?