I am needing to raise my sunken living room 7" to be flush with existing floor. All the outlets and windows are fine as is and the cieling is vaulted so that isnt an issue. Right now there is a crawlspace below and the existing floor is just on joists. Becuase of this I dont think concrete is the answer. I was thinking of running new joists on top of the existing and just then adding insulation between and 3/4 TG subfloor. My questions are: 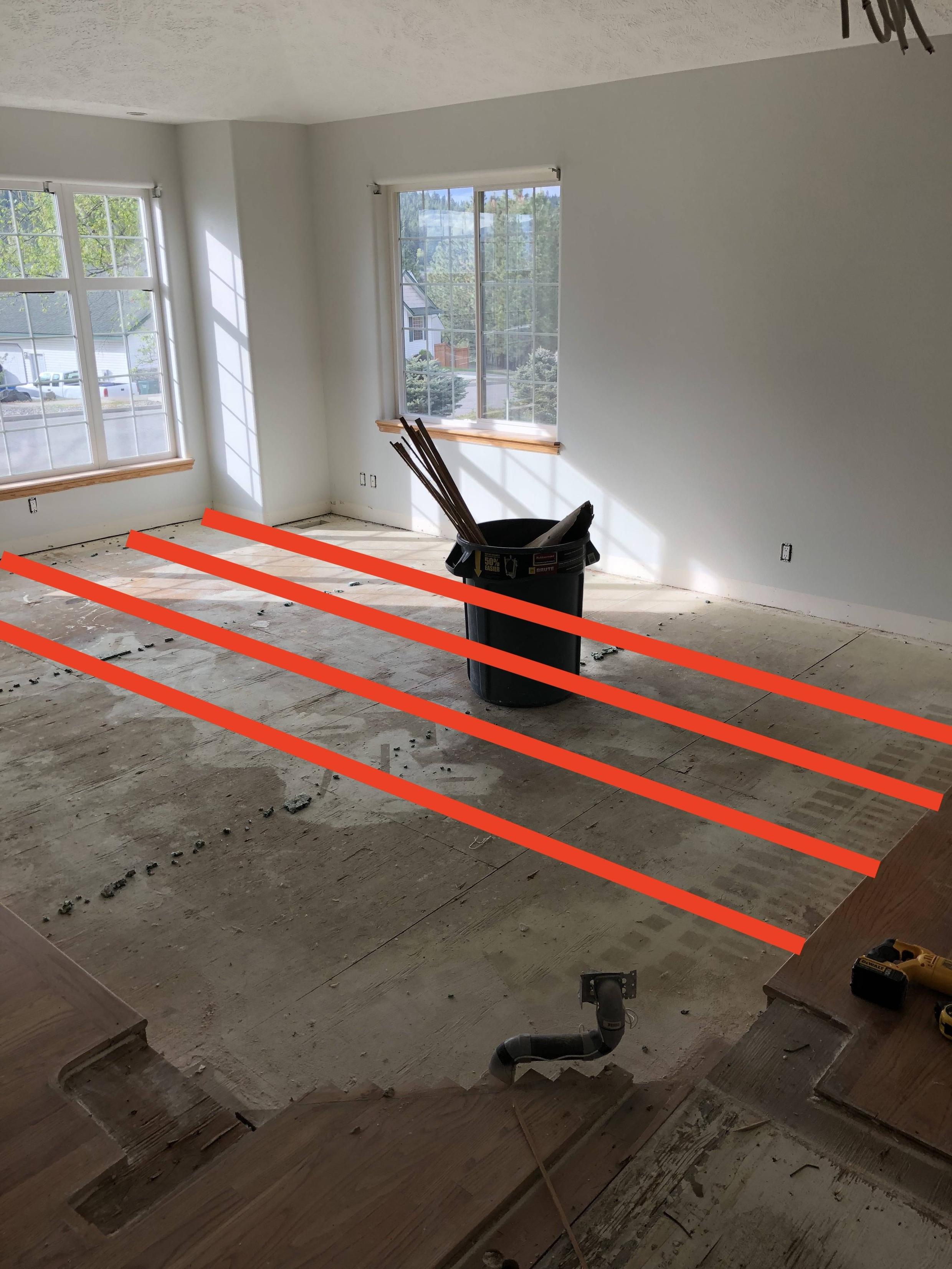 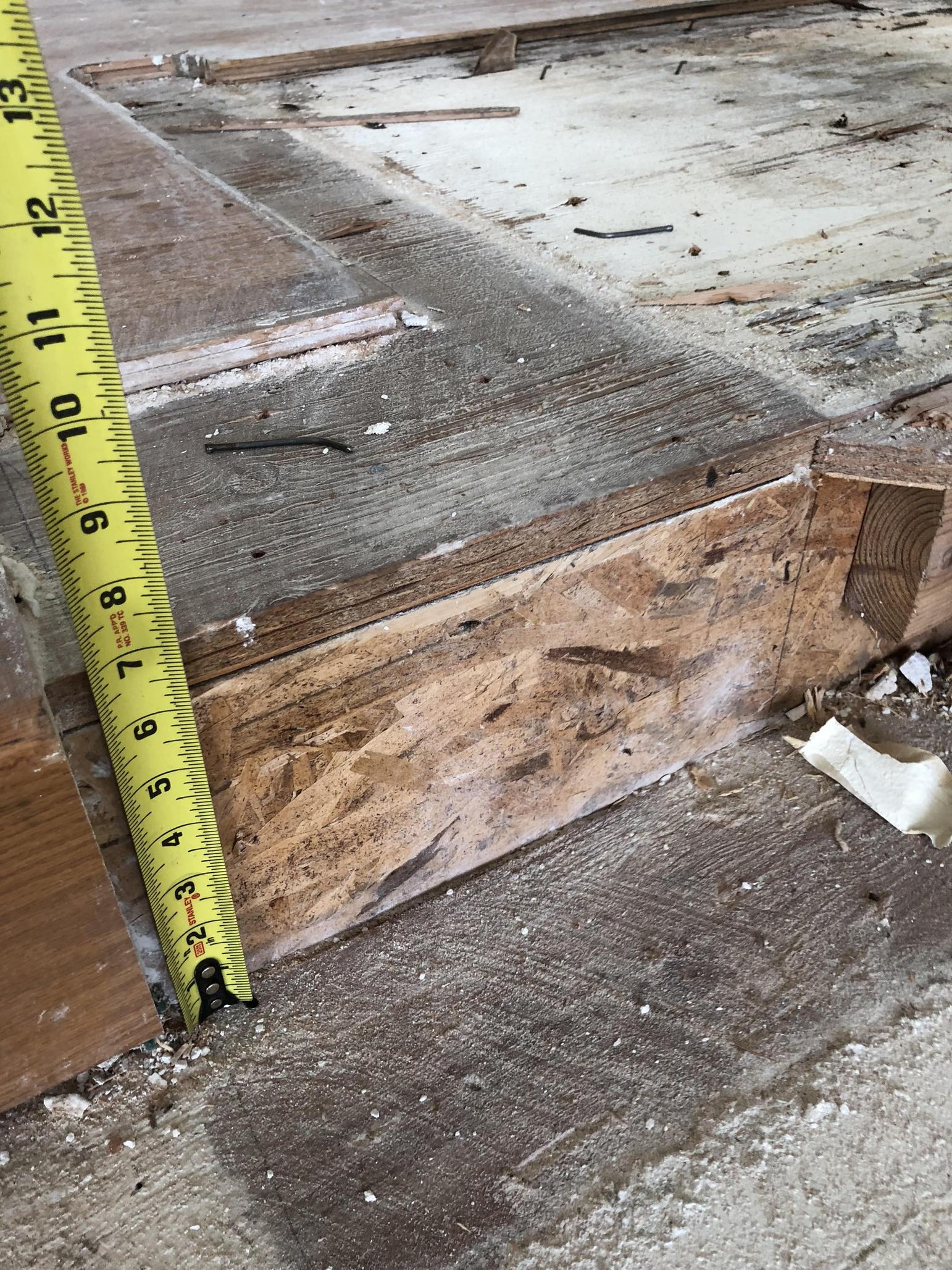 floor subfloor
share|improve this question
asked May 14 '18 at 2:32

I would get 2x8 boards and rip them to 6.25. It's the simplest and cheapest solution, and probably also the strongest.

If you go parallel, then you have to make sure that the new joists are directly on top of the old joists - otherwise, they're only being supported by the subfloor. But if you put them perpendicular, you can put them anywhere you want, and I'm guessing that the whole setup will be stronger overall, since the load on each upper joist will be distributed among multiple lower joists. So perpendicular is the way I would go.

Not the answer you're looking for? Browse other questions tagged floor subfloor or ask your own question.

3
“Top layer” plywood subfloor fastened to decking
0
Would cork flooring underlayment help with vibration dampening in a sub floor?
2
Proper Orientation for Plywood Subfloor under 3/4" Hardwood
5
How can I raise a bonus room subfloor level with the adjacent floor?
0
How can I replace or repair termite damaged 2 x 6 tongue and groove sub flooring without altering the 1 x 6 hardwood floor on top of it?
0
Removing attic house fan and adding subfloor
3
How to raise bathroom floor ~8"
0
Insulate Floor with No Crawlspace Access
1
How to fix joist hangers where joist is not fully on seat of hanger
0
Remove damaged flooring under edge of fiberglass tub and direction of new underlayment