I'm trying to remove 1 decking plank to access a blocked drain underneath. The decking was installed about 6 months ago (not by myself). The screws appear to have been countersunk far below the surface and the holes look something like: 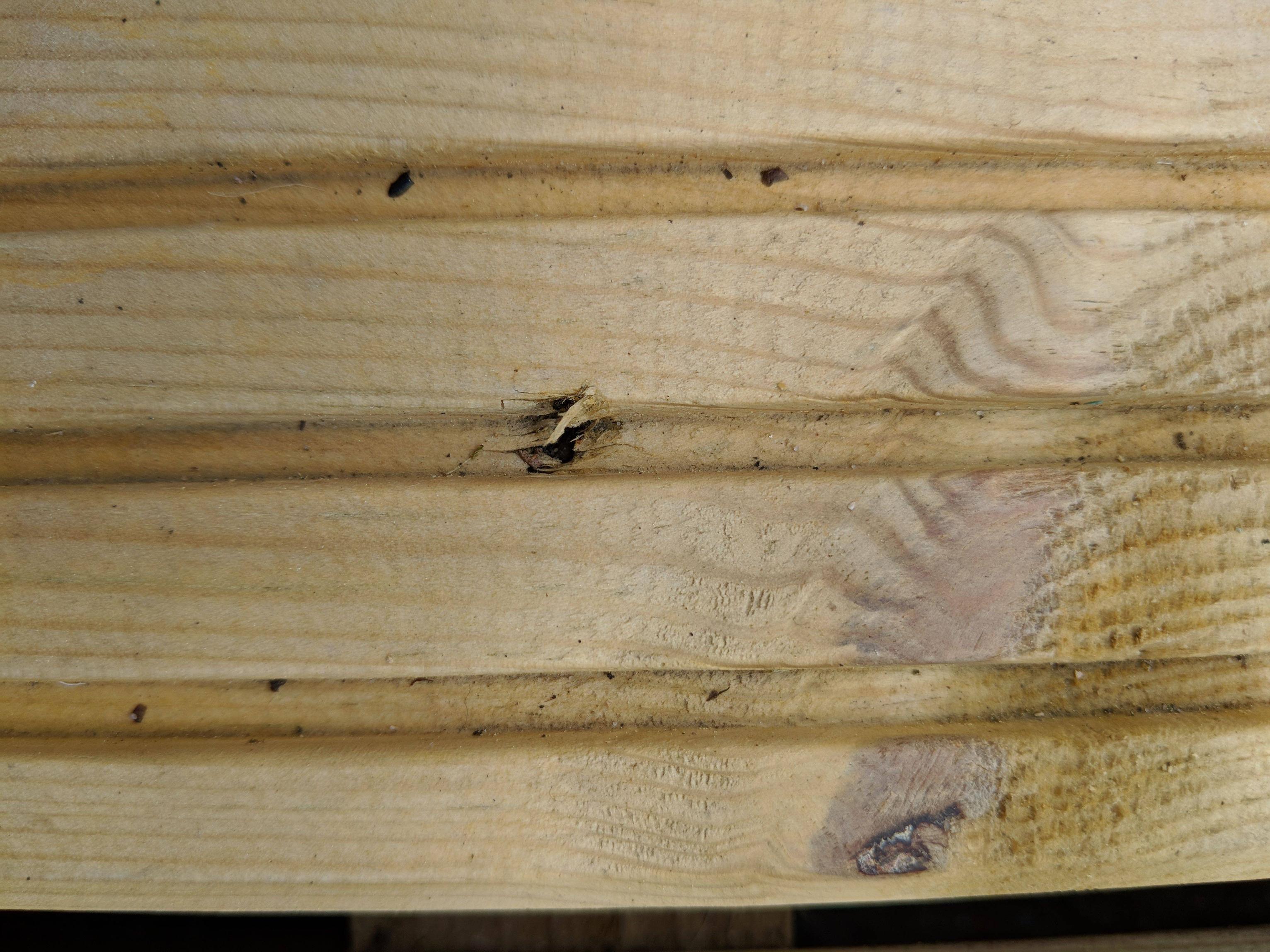 I'm using a 9V cordless drill with variable torque settings to try and get these up. I'm using a PZ2 bit with a drill bit extender. I've managed to get some of these up but most of them just aren't moving and I'm very concerned about stripping the screw heads. I've also tried using a manual screwdriver with little luck 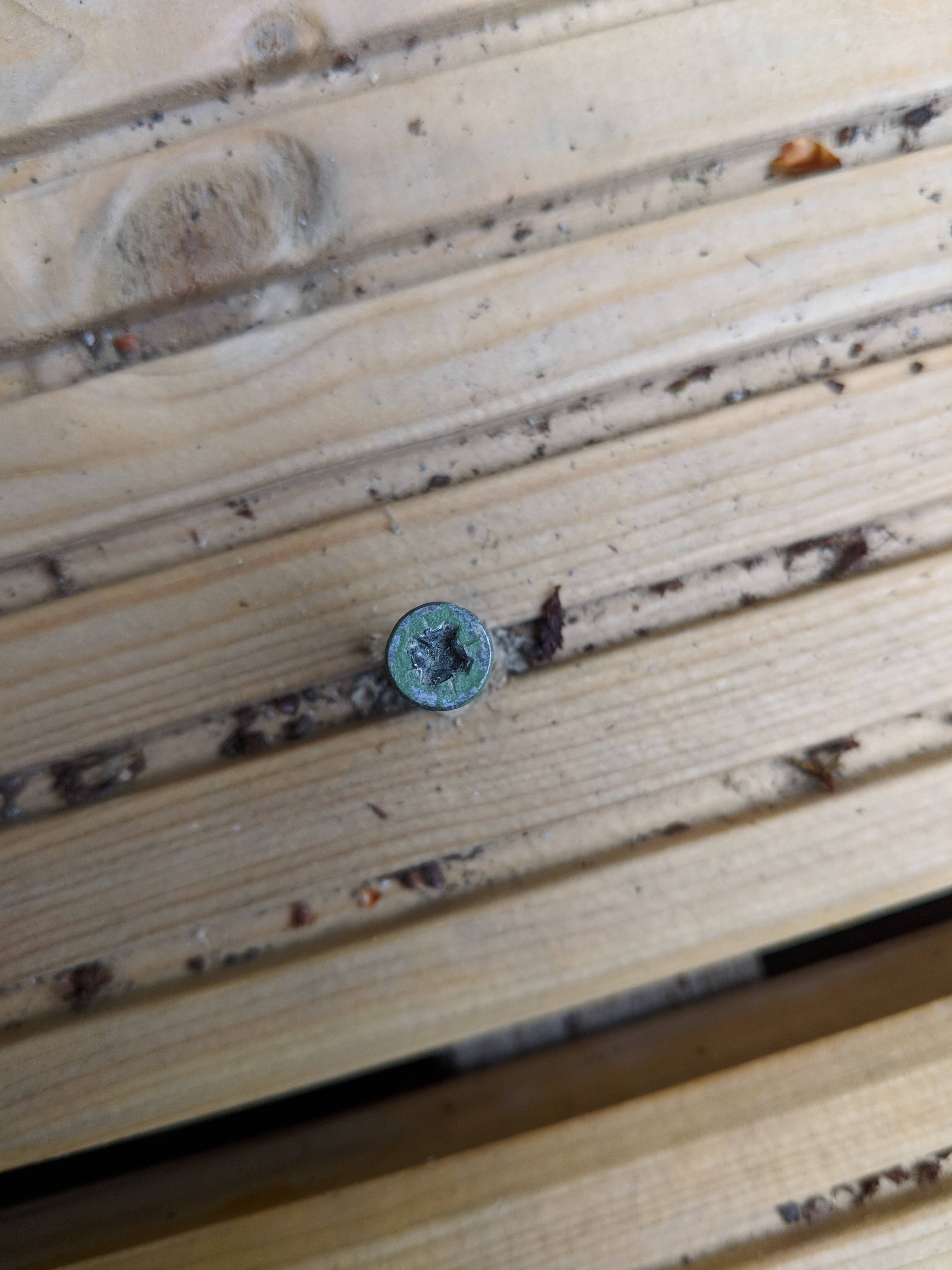 Which shows even for the easy ones I'm starting to strip them. My question is, how on earth do I go about removing the other screws? Also, how have the screws been sunk so far?

deck screws powertools
Share
Improve this question
asked May 9, 2018 at 10:37

An impact wrench will do it if the head is not stripped like the one in the photo. As noted , keep high down force to prevent stripping the heads. My Makita has given excellent service.

You need a speed wrench!

The root cause of both the original overdriving and stripping them, is over-use of power tools. The tool is stupid and way too fast to control. Worse, some people think the rat-tat-tat of the screw stripping out is a normal indication of "tight enough", and they cheerfully do it on every screw!

You need a lot of downforce to avoid stripping - more than you can get with a hand screwdriver.

Build a speed wrench as I describe in this answer, and use it instead.

Not the answer you're looking for? Browse other questions tagged deck screws powertools or ask your own question.

2
With self drilling screw should I use a drill or a driver?
5
Should I be concerned about wearing out the clutch when driving screws with my drill/driver?
1
Driving screws back into weathered deck
18
How to remove screws from old decking
57
How to avoid stripping screw heads?
1
Risk of overtorquing wood screws with T-handle screwdrivers?
4
How do I repair decking where my screws have broken?
0
Can I use an "impact driver for concrete" to drill or drive screws in wood?
0
Can a simple cordless screwdriver have neither a clutch nor a variable speed?