Replacing light fixture UK unable to determine which wire is which

We had our kitchen redone within the last year, part of that was adding a new light fitting which was to be replaced later in the year.

That time is now, I've just taken the old one off which has seemingly the same connections, but after plugging into what I thought was the exact same position, our power just keeps tripping.

I have been putting the Blue and Brown the the Neutral on the fitting, the middle in the Earth, and the Black and Red in the Live.

Could anyone suggest what I am doing wrong?

Stupidly, I didn't take a photo of the light fitting before I removed it so I'm not sure if the combination has been mixed up. 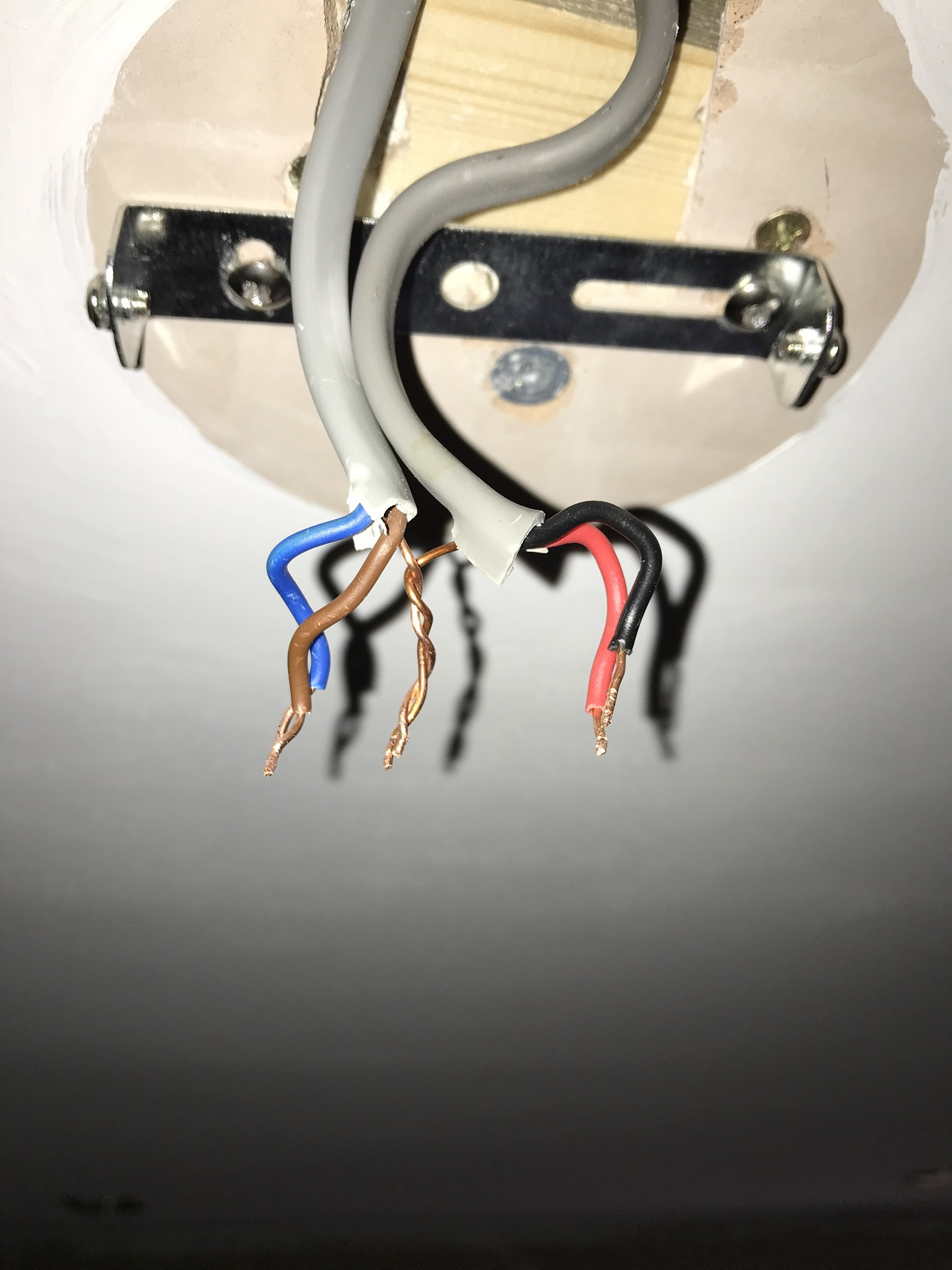 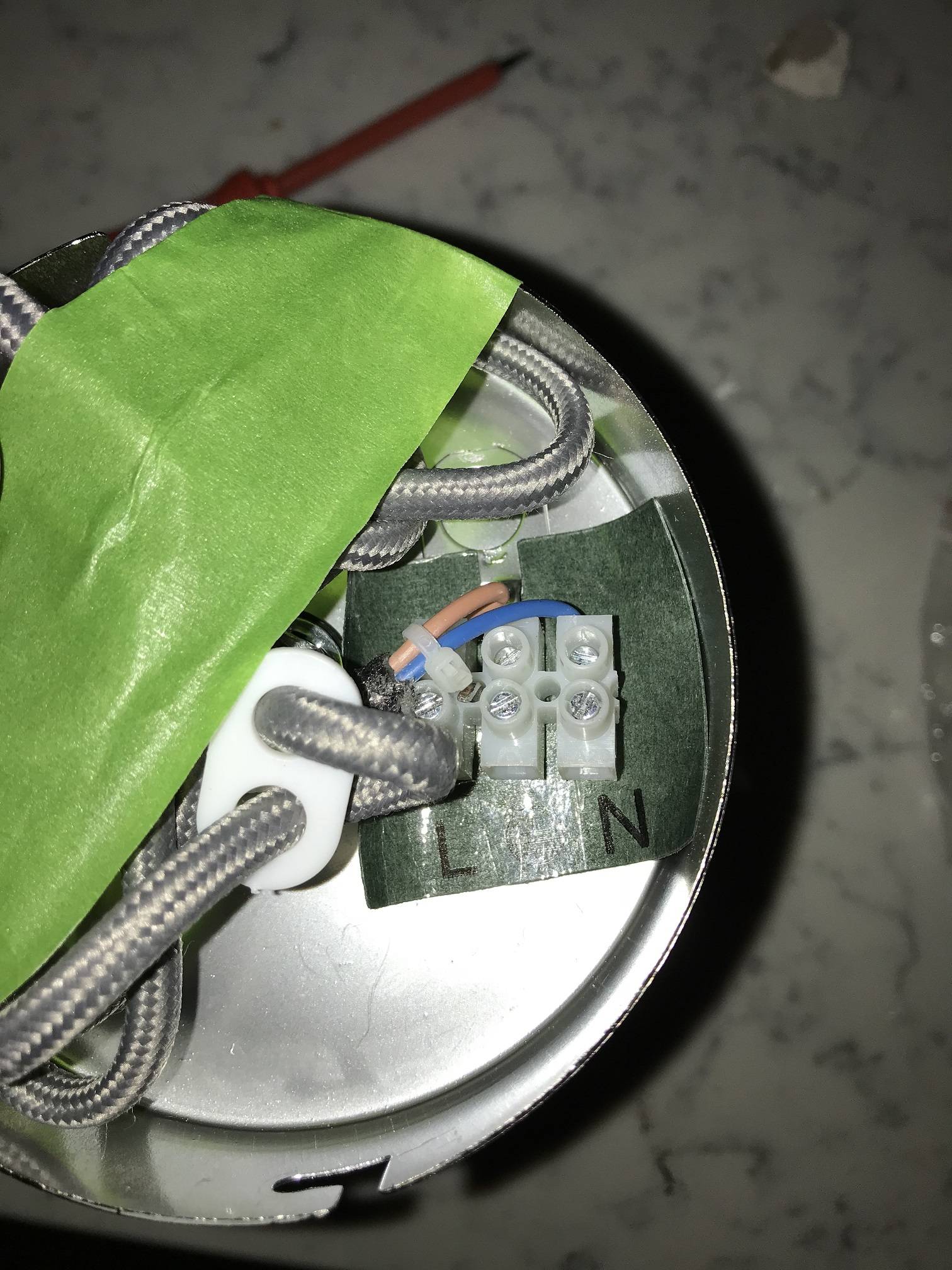 One of those cables goes to a switch loop. You need to find out which. Open up the switch that controls this light and see what wire colours it has.

Not the answer you're looking for? Browse other questions tagged wiring lighting light-fixture neutral uk or ask your own question.

2
Why is the light always on after replacing the light fitting?
0
Wiring up a ceiling light with earth cable
2
Wiring double-insulated (class II) pendant into earthed circuit
0
Is it acceptable to use a lighted switch with a switched outlet?
0
Dimmer switch back to normal switch
2
Ceiling electrical box wires -trying to install a light fixture
1
Changing light fitting with red/black uk wiring
1
How should I connect wiring for this ceiling light?