I am a little embarrassed that this question might be ridiculous, but I feel like I'm losing my mind.

I purchased this wall sconce and added in a toggle switch because there's no wall switch on the circuit. The finished product came out pretty well: 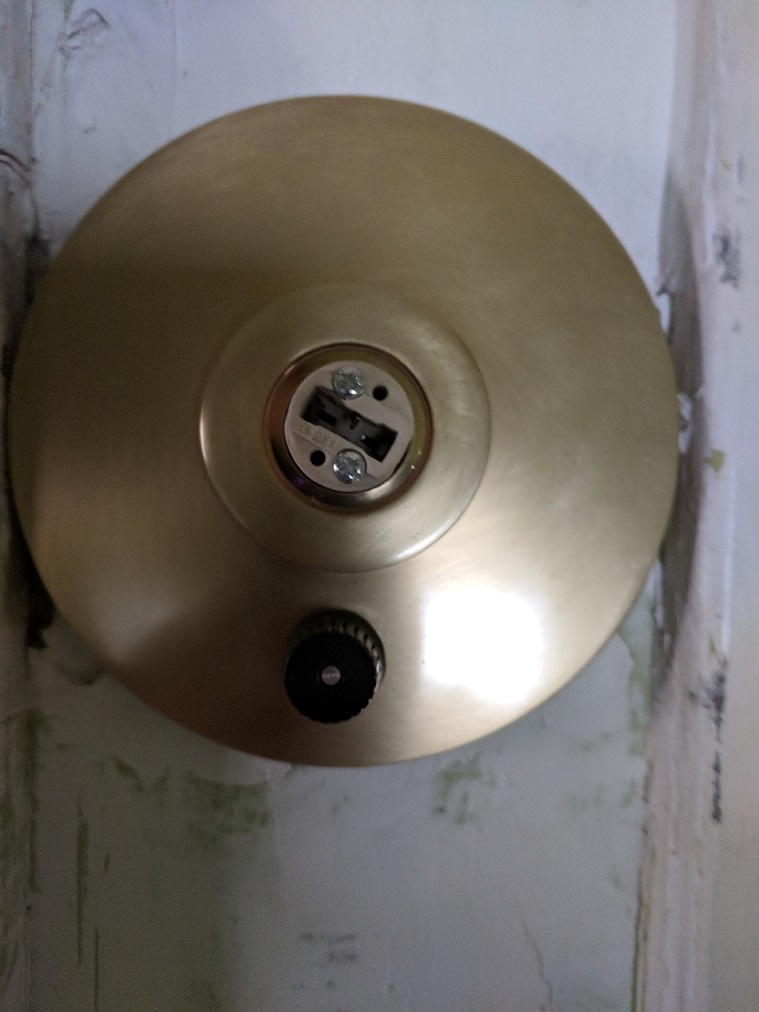 However, now that it is installed on the wall, the issue I am facing is that the included G9 LED bulb refuses to fit in the socket. I have tried pushing it with a fair amount of force, but it refuses to go in. Here is a close-up of the socket: 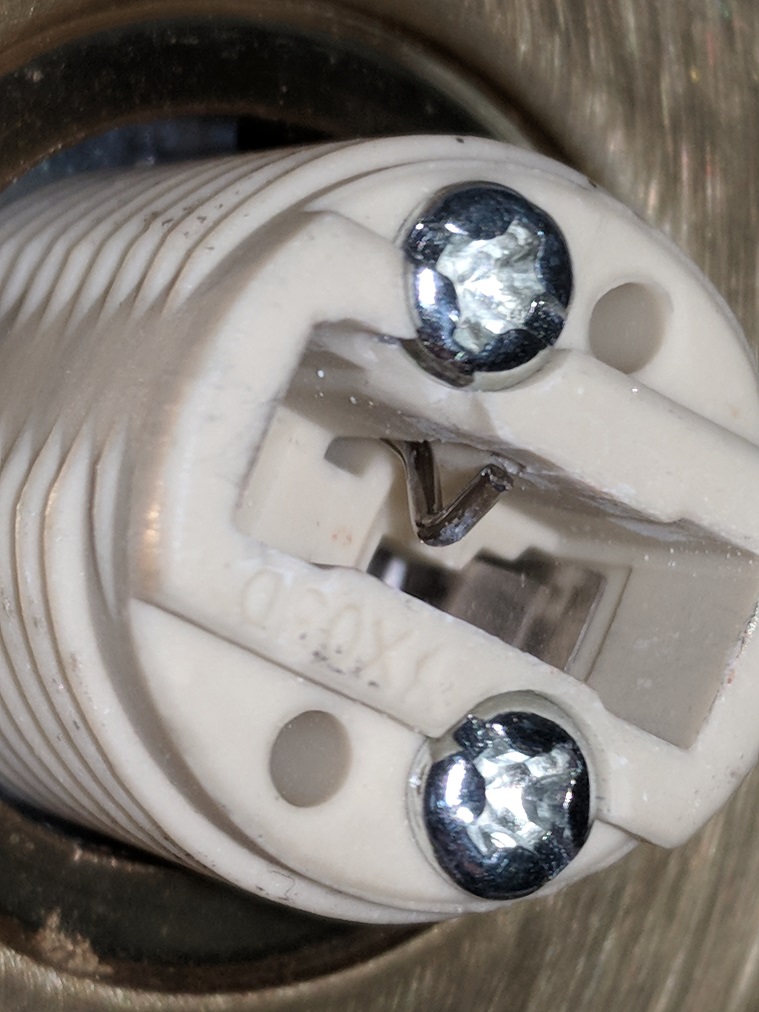 And here is a close-up of the base of the bulb: 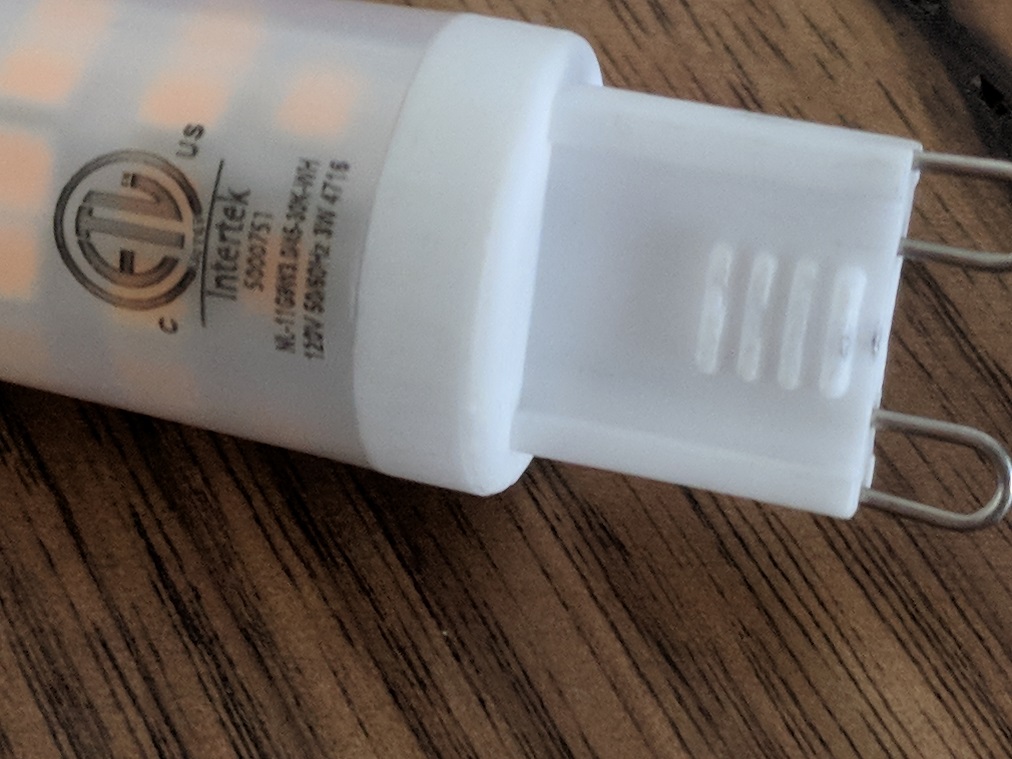 You can see some scuff marks in the center near the bottom where it appears to have been scuffed as I tried to push it into the socket.

Is it possible that the vibrations when I was drilling for the added switch loosened the small metal pieces that would grip the bulb? Or is this a common issue with G9 LEDs? Or am I simply being overcautious, and should just add force until it gets in there?

I just ran into this, and found an apparent solution. I took 220 grit sandpaper on the edge of the countertop (face up) and did about 20 or 25 strokes on each flat side of the G9 base, on each of the 4 long vertical corners of the base and then tried to round the 4 bottom outside corners above the wire loops a bit. The bulbs pushed in much easier after that. The base is something like porcelain, so I can't imagine it's harmful to the bulb. 150 grit might work a little better in hindsight - especially for the corners.

Not the answer you're looking for? Browse other questions tagged light-fixture led bulb or ask your own question.

4
Replacing Halogen with LED bulbs
2
Plastic cage around LED GU10 socket
2
dimmer switch for both low voltage LED and leading edge at the same time?
2
What kind of bulbs does this lamp need?
1
LED lamp keeps glowing when dimmer is turned off
2
LED Light Glowing when off
1
Can you use a dimmer with a can (recessed) light conversion kit?
0
Flickering light at outlet tester