I’m having a pool put in and the pool guys said they need a 20 amp breaker for the pool equipment. My outside panel says 100 amps (see picture). But my panel inside adds up well over 100 amps. Is this normal? The breakers never trip even with the dryer, AC, and other appliances running. 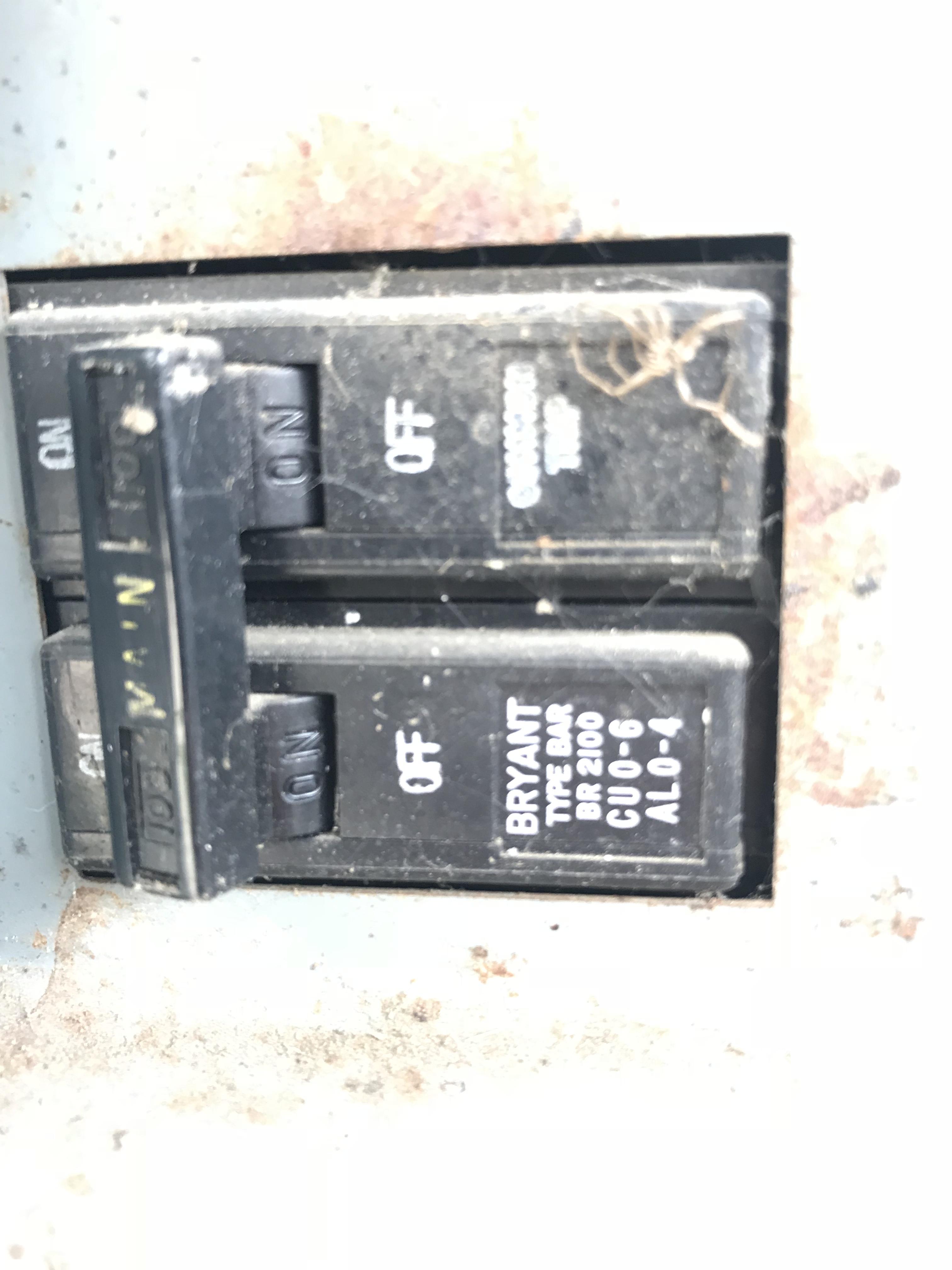 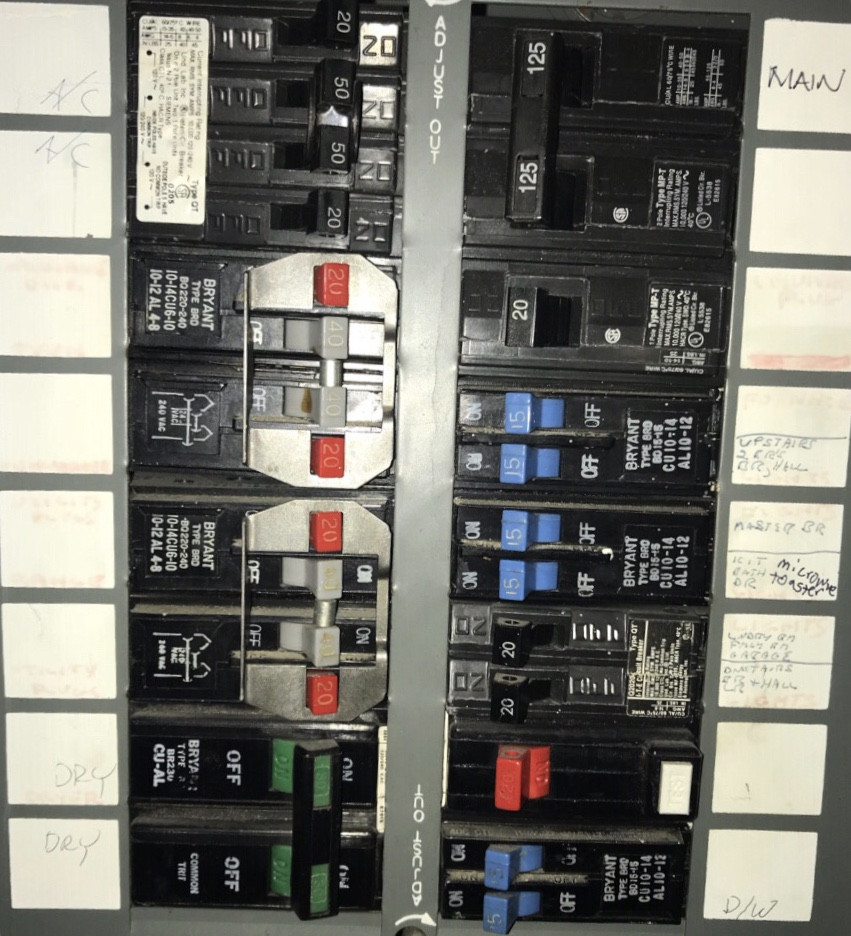 This is quite normal

Because you aren't plugging a 15A space heater into every circuit with the dishwasher, microwave, dryer, A/C, water heater, and stove all running full blast, circuits have two values associated with them: an ampacity, and a rated load. The ampacity is set by the wire in the wall and the wiring devices (receptacles, light fixtures, switches) connected to said wires, and is governed by the circuit breaker in the panel, which will be selected according to the Code rules (Article 240 and Table 310.15(B)(16)) in order to protect the wire and wiring devices from overloads and shorts. The rated load, however, is set based on a series of rules provided in the National Electrical Code (Part II of Article 220, to be precise):

Adding all these up gives you the rated load for your service, which needs to be less than the 100A mark in your case given that that is the ampacity of your service. If you tried to turn everything on full blast at once, though, you might trip the main -- this is your clue that you're running too many things for your service and probably don't need to be drawing quite so much electricity at that point in time, or need a bigger service to handle all the loads you have.

As to the rest of your questions

The inside main breaker is simply a shutoff switch, so its ampacity simply needs to be sufficient (not less than the current flowing through it) not correct (to protect anything) -- the real main breaker is the one located outside. As to that weird looking breaker, it's what's called a quadruplex breaker that packs two 240 volt circuits into one pair of breaker spaces.