Does converting a non-polarized plug to a polarized one actually make the appliance safer?

I bought an amazing vintage clock, but have some anxiety about using it, since it's quite old. Some pictures for reference: 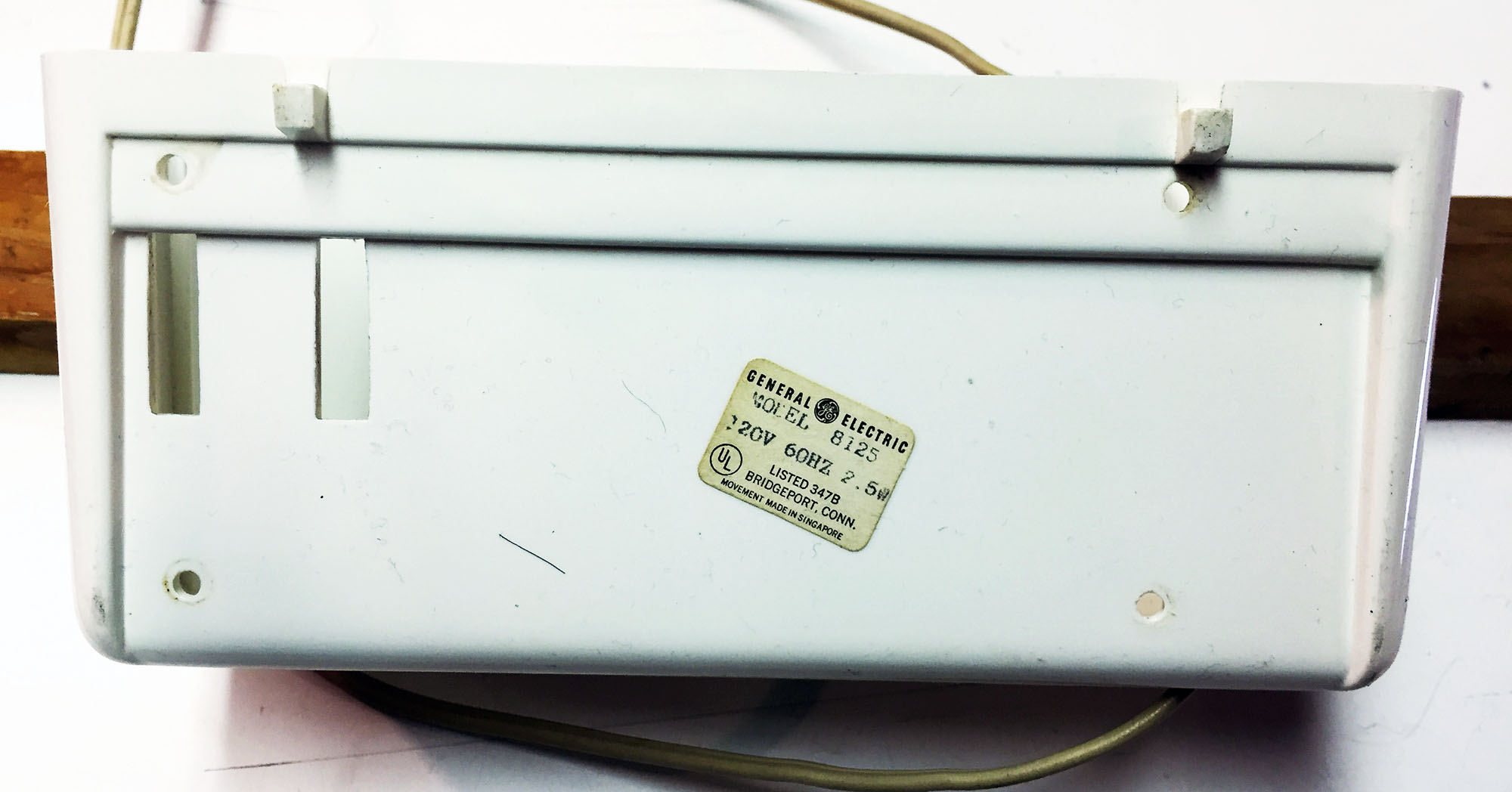 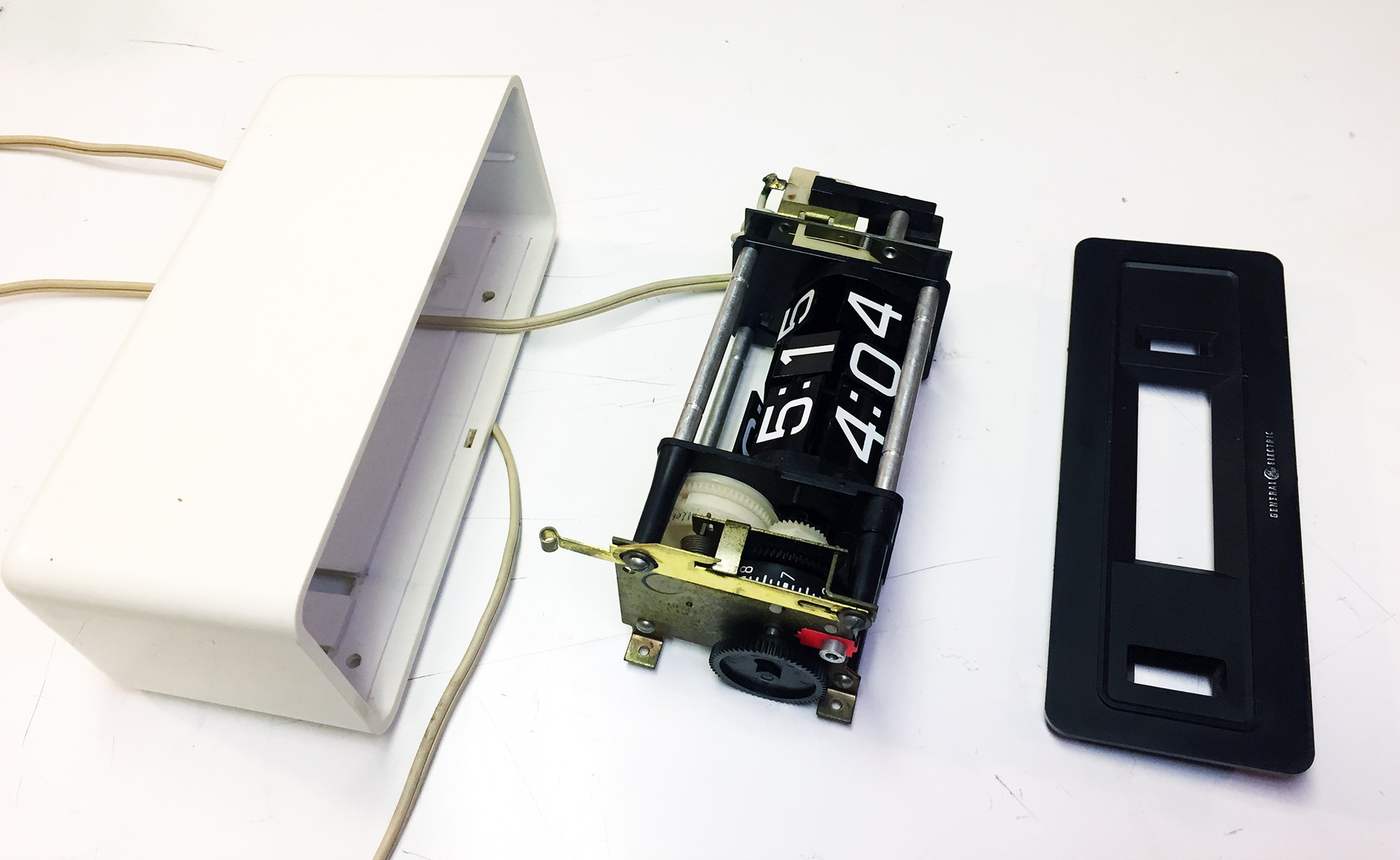 I would like to re-wire the clock with a newer cord, as the old one has become stiff and worn, and has that old "scary" feel: 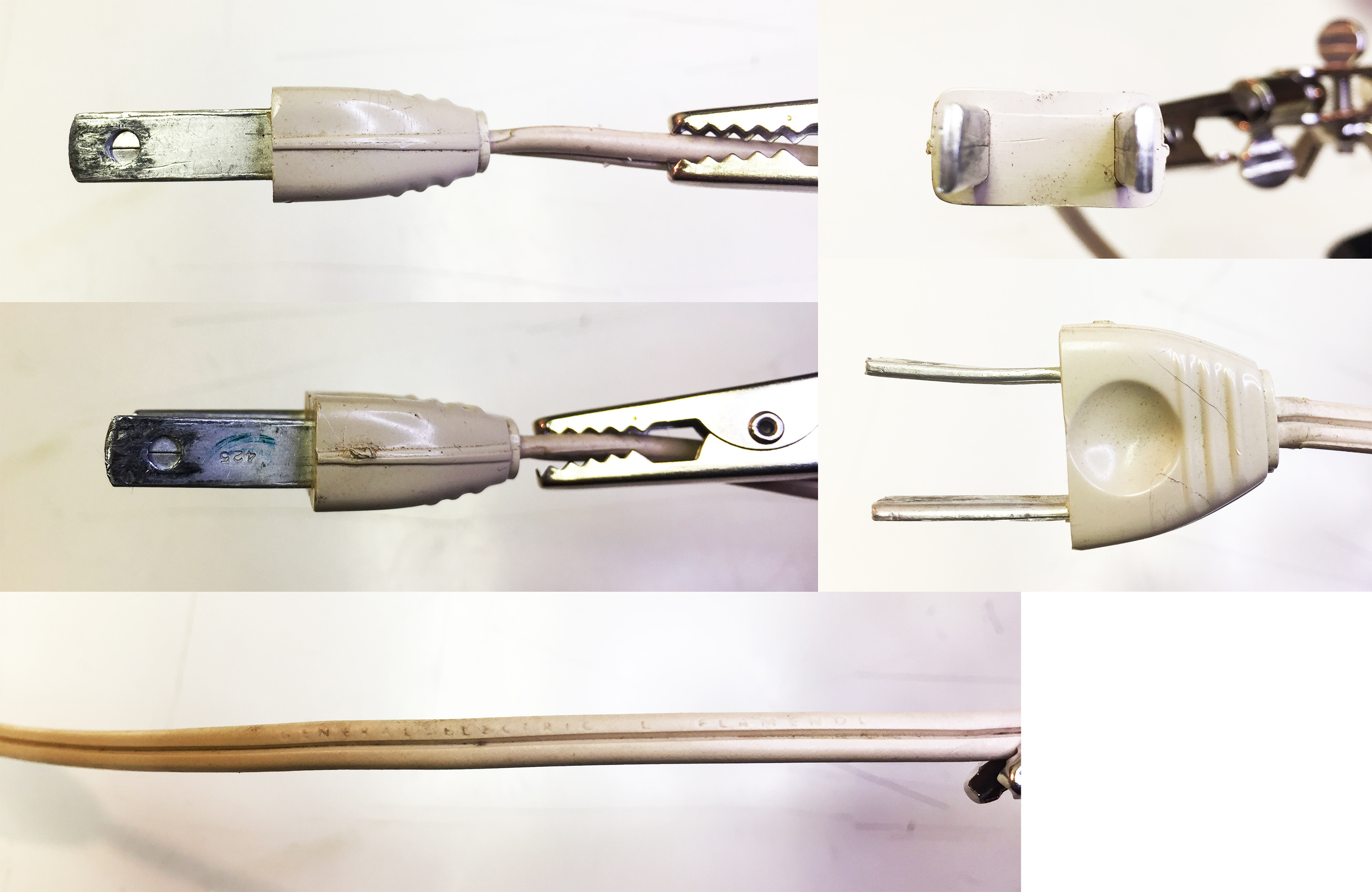 I was planning to convert the old plug to a UL approved polarized plug. But I'm wondering -- would this conversion actually make the clock any safer? If the clock isn't made to be polarized, then does using a polarized plug change anything about it?

(And this inevitably brings up the sub-questions: Is this clock actually unsafe to operate, or does it just feel unsafe because it's old? Are there different upgrades I could do to the clock to make it more safe?)

The other device-specific questions, I cannot answer. However, if a device is old, it probably old enough to be beyond the age of expected use by its manufacturer and therefore beyond the age at which it has been tested for safe operation (if such lifetime testing was performed or required when the device was manufactured). Using a device beyond the manufacturer's expected/supported lifespan means the device is less likely to be safe and you are right to be concerned. That said, it does not inherently mean it is unsafe either, it is just unlikely that anyone will be able to tell you for a fact that it is safe to operate and you should use at your own discretion or base your decision upon other in-person expert opinion after examination by someone who has experience with your device or similar devices.

I'm looking right at the device. Power goes straight to a magnetic coil and that's it. It doesn't go anywhere else.

Polarizing is useful when one wire is more likely than the other to come in contact with humans. By plain view, that is not the case here.

You could have a third-party rewind that coil if you're that worried about it, but they won't do as good a job as GE.

Not the answer you're looking for? Browse other questions tagged electrical wiring safety or ask your own question.

3
Can I use a polarized cord and plug to rewire a non-polarized clock?
3
Moved into house with only 2 prong outlets. What to do with fridge and other outlets?
2
Does it make sense power-wise to put a smart plug inline with a laser printer?
1
Identify Hot and Neutral Line on Vintage Clock
1
How do I exchange a non polarized Christmas light plug with a polarized plug?
0
Why does my GCFI plug trip when I connect the ground?
0
Electrical outlet arcs only for non polarized grounded plug
0
How can I safely get power strip to desk in center of room?