I was replacing a current 4 way switch with some GE Z-Wave switches when I noticed something strange. The dead end switch box has a Romex cable with Red/White/Black/Ground wires. At the next switch box the Romex is Red/Red/Black/Ground. There is continuity between the 3 wires.

What are the possible scenarios here? I have searched and haven't found another switch, I haven't found what would appear to be another load. Could it just be a splice somewhere between the 2 switch boxes?

The main switch box has Load and Line, and a Romex bundle heading to switch box #1.

Switch box #1 has 2 romex going in. 3 of the lines are continuous (measured by meter) from the main switch box. The second Romex that leaves this box is Red/Red/Black/Ground.

Switch Box #2 has 1 romex in. The colors are Red/Black/White/Ground. They are continuous with the 3 wires that are Red/Red/Black/Ground in Switch Box #1. 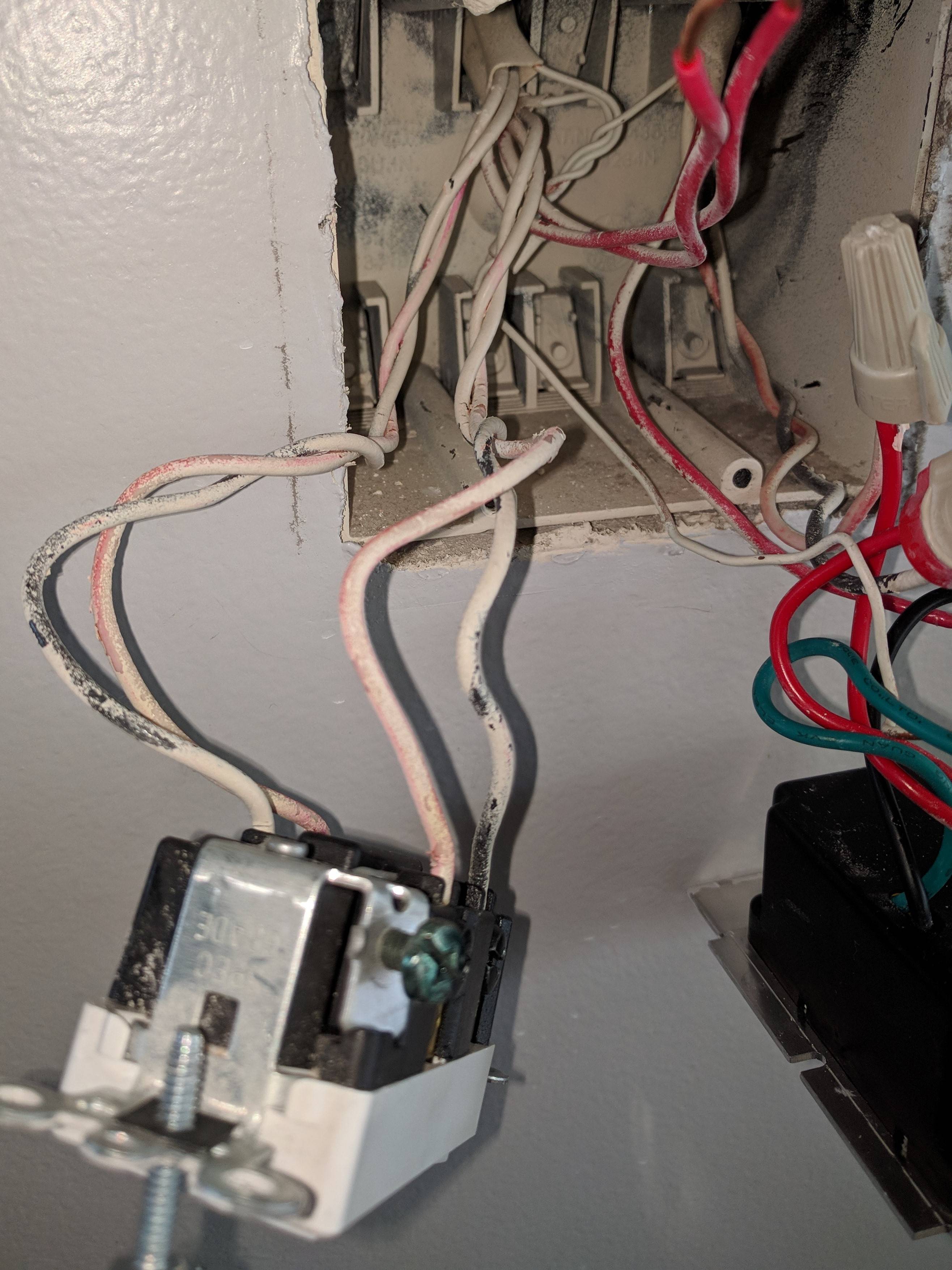 Above is the middle box. You can see in the top middle section of the box the 2 traveler romex bundles comming in. One from the main switch box, and the other from the dead end box. Both romex have red wires that were wire nutted together. They also both had black and what seems to be red, with white paint on it going to the switch. 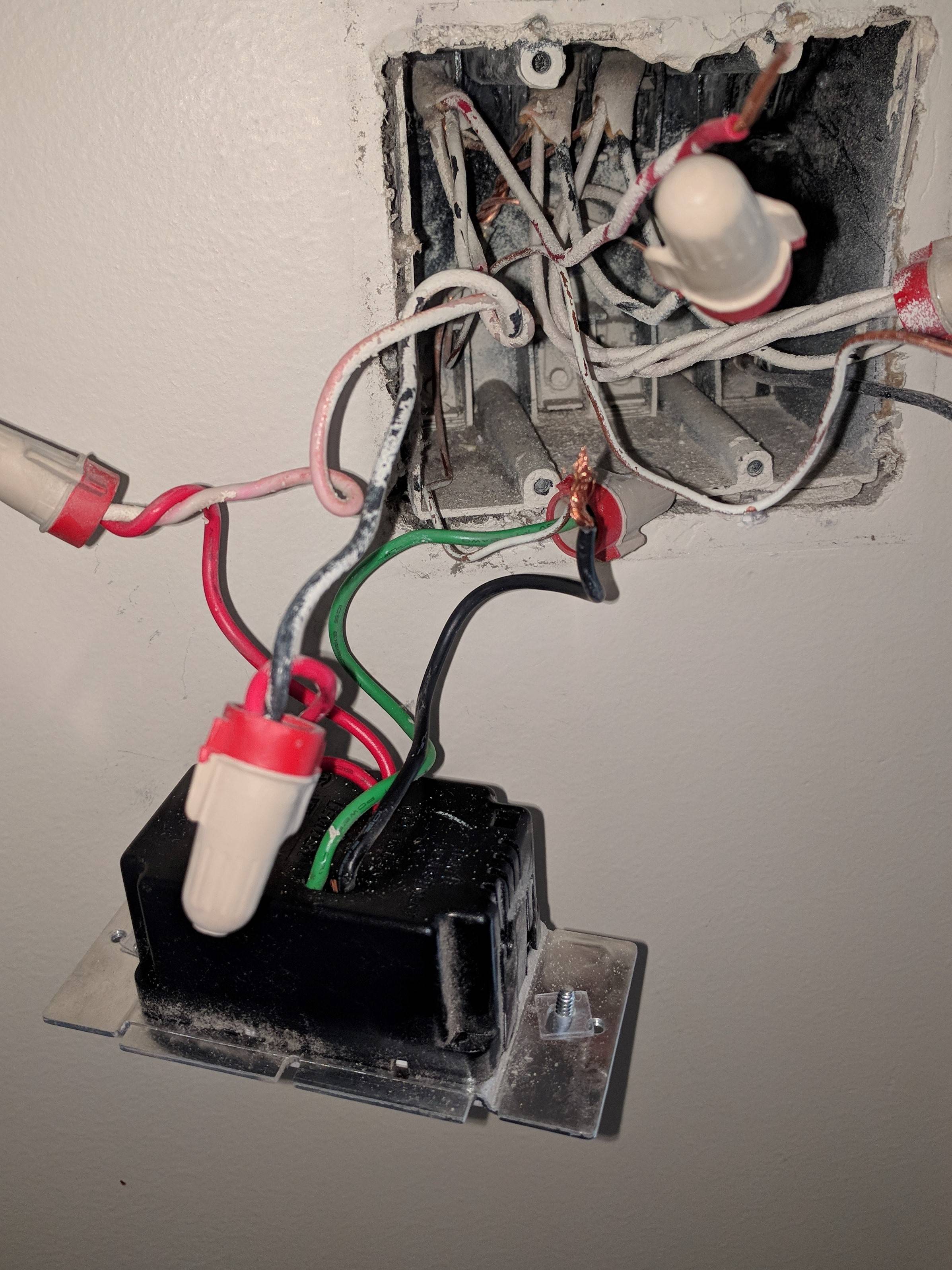 I don't have a picture of the 3rd box and I'm on travel for work this week. The 3rd box was the dead end and had a simple switch with a 12/3 romex with Red/Black/White(with a black line) that had continuity with one of the middle box's Romex (Red/Black/pink?).

It seems like a bit of pink pigment got into the batch of PVC that was used to make the insulation on the white wire in that cable. This sort of thing happens -- cable QC focuses on making sure that the thing is electrically functional and mechanically robust, not on making sure the colors are precisely dialed in. It didn't help that the wiring got a bunch of paint slopped on it, either...

Box that was 'buried' into the wall or a poorly made junction between 2 pieces of different wires.

There's no such thing as red-red-black Romex. It could be that someone marked the white wire with shrinkwrap, tape or paint. That is legal and it is legal to remove the wire markings.

I have also heard of people removing the insulation from a wire (just on the last few inches which are accessible) and sliding on insulation of a different color. This is not legal or safe, and condemns the wire. Look very closely at the Romex in question.