Mould on the inside of a bitumen corrugated sheet

Attached to the end of our house is a small shed. It has four (newly built) brick walls and a bitumen corrugated sheet roof. The shed was finished about eight months ago and is fairly waterproof. However, in the last few months we've noticed, what I presume, is mould on the inside of the roof. Although it appears dry to touch, all our belongings are covered in drops of brown liquid (from the roof).

Could the mould be caused by a lack of ventilation or is there another plausible reason? BTW, I'm calling it mould for lack of a better term.

Response to the comments

I don't think it's tar (surely tar would be black?) Also, we've had this type of shed roof before (the old shed collapsed last year due to a burst water main), and this is just a replacement. Admittedly, the brick work is far superior in this shed. 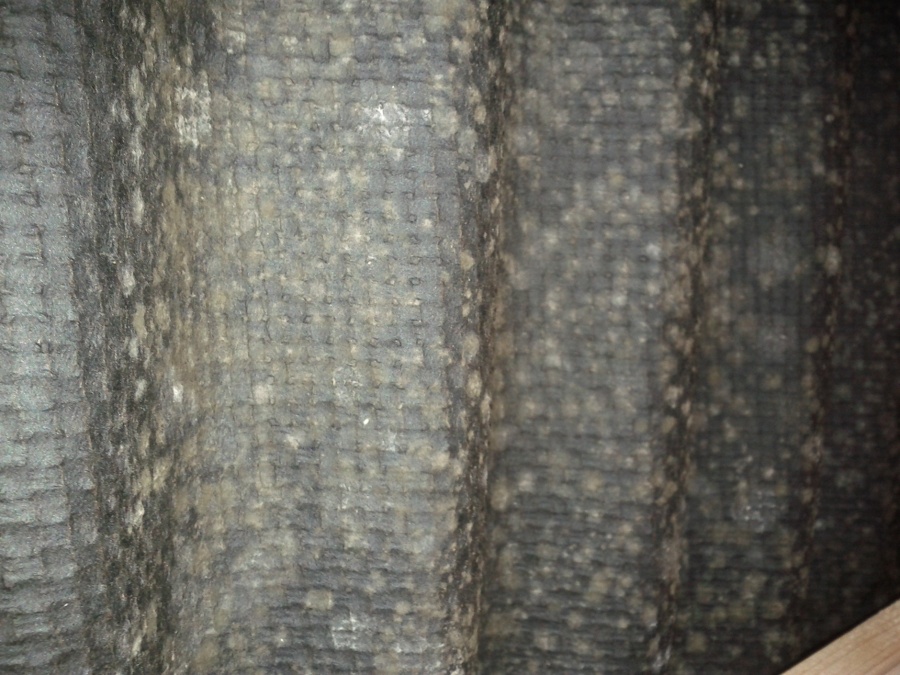 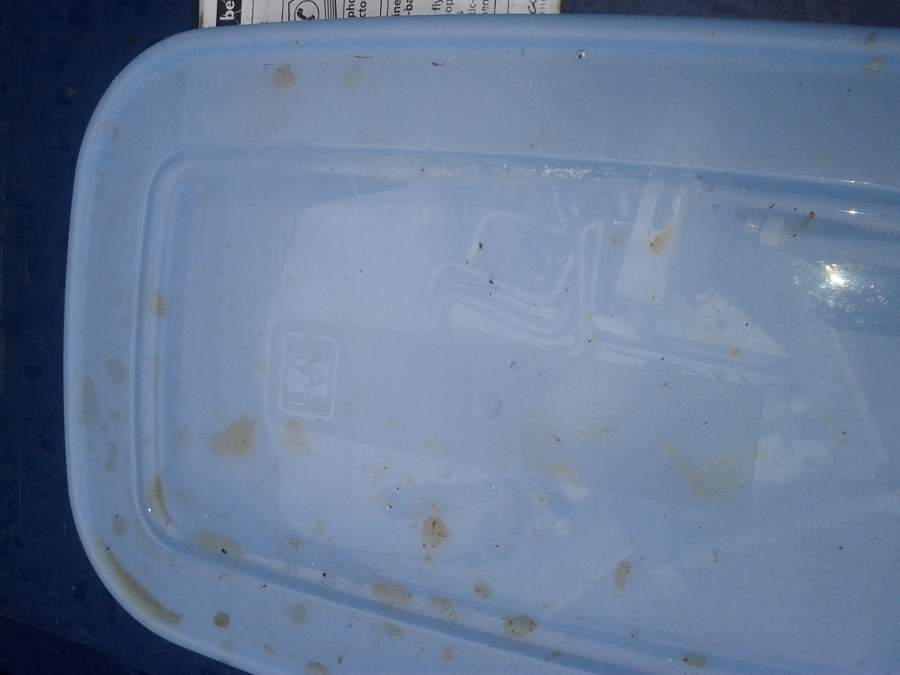 It most certainly looks like tar residue to me... There are multiple latex paints that you could use to seal the tar in or you could attach a polyurethane sheeting of at least 3mil to the underside of the roof to protect your belongings.

It turns out that moisture was the problem. The water beaded on the ceiling and dripped down. The shed needed additional ventilation.

Not the answer you're looking for? Browse other questions tagged roof mold or ask your own question.

2
How do I get rid of this mould?
0
Would removing the back-board of cupboards help against mould/mold?
3
Leaking corrugated metal roof
2
How do I solve this mould problem?
1
Kitchen Cupboard Mould issues
1
Mould removal - how bad does it need to be before cleaning isn't enough?
0
Can mould be leaking through pipes cracks/holes?
0
Can moisture travel through a microporous filler and fuel mould growth?
1
Possible mould damage from burst pipe
1
Does mould growth definitely indicate a leak?