I'm a serious DIY-er and does little bit electric work on/around my house.

We are getting a new equipments in my garage that requires 220v.

But instead of running a 220v into garage, we got a converter adapter that works with 110v outlet to turn into 220v. But it has to have a 2 110 receptacle that are on 2 different phase.

Does it mean, the both receptacles, need to draw power from the panel each on a different pole? 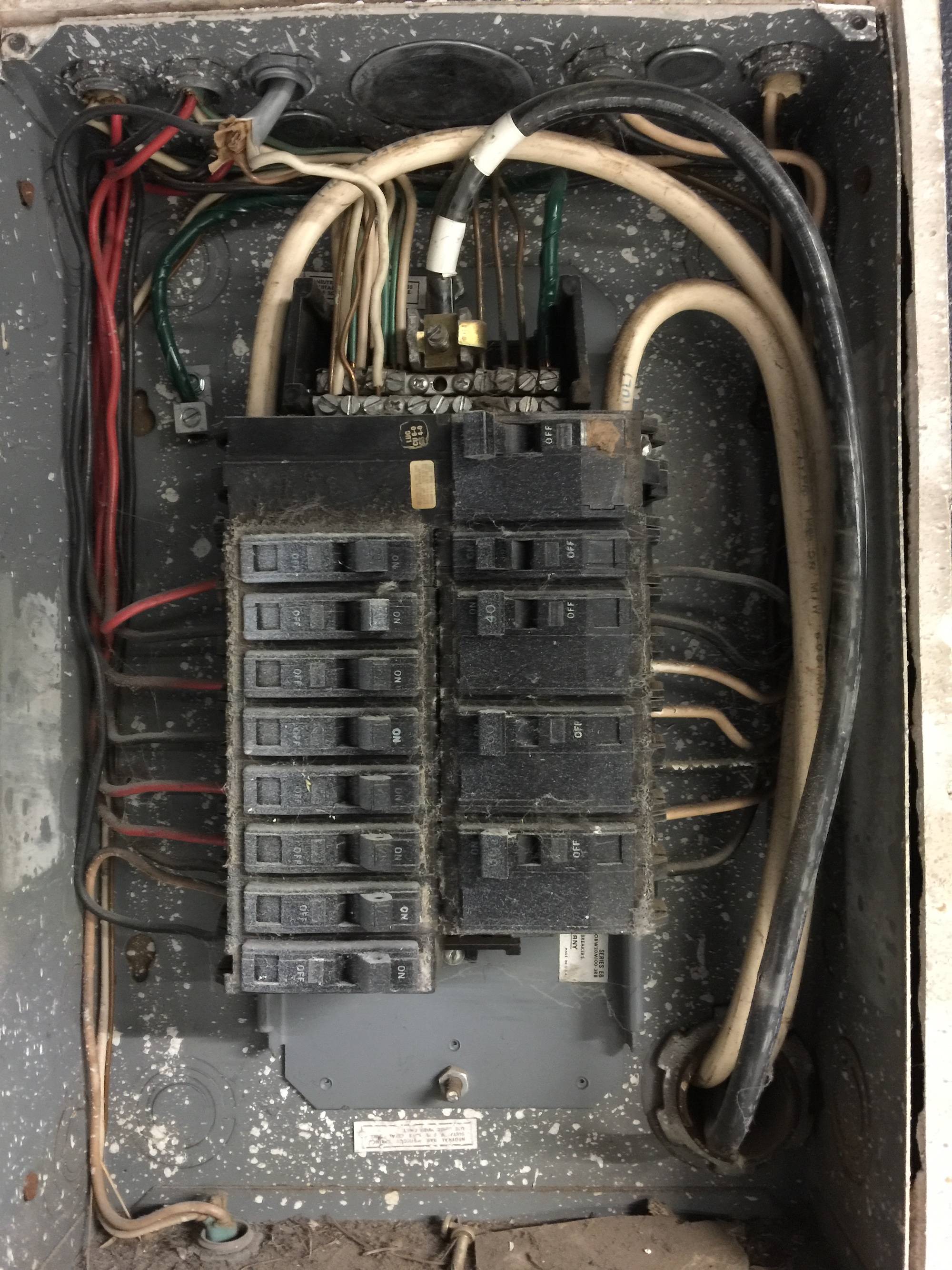 In the US, most household service is two legs of 120v plus a neutral. You can get 120v between either leg and neutral or 240v. Esteem both legs. In most breaker panels, single-width breakers alternate legs vertically and are opposite legs left and right per row. As you noted, you need to find outlets on breakers on opposite legs.

Also, these adapters are very dangerous. If you have one 120v plug connected and your 240v load connected but the other plug lose and you tough the prongs on it, you could get shocked. (These devices can be made safe using internal relays but most do not have these.)

Honestly, spending over $200 on a "legal version of the suicide cord" is the silliest thing I have ever heard. I could see using that if you were stuck in a rental unit or something.

The even worse part is the high probability of misunderstanding something about this complex system: your load's requirement, what the donor circuits are able to provide, or what other loads are also on the donor circuits and cause breaker trips. I would expect this to fail because of being blindsided by technicalities like this.

For the kind of shekels they're asking for that "legal suicide cord", you could pay an electrician to run the circuit your load requires, and then you'll have exactly the right thing.

Or if you are competent to DIY, you could do it yourself for far less. About $60 in parts, the duplex QO being the oddball.

Even for less than the $200, you could install a subpanel in the garage, and take some of the pressure off that overstuffed (but excellent QO) main panel. I gather the 40A is your range. Do any of those 30A circuits already go to the garage? Dryer, water heater, that kind of thing?

What does it mean to get two phases of a 110V outlet? Your power panel has 2 phases of power coming in, your circuits are generally distributed load balanced between these two phases. 220V in the home comes from these two phases known as L1 and L2. Your 110V outlets might be wired to L1 or L2 (never both). So in essence if you take power from a 110 Volt outlet wired to L1 and another 110 Volt outlet wired to L2 - you now have 220Volts of power. Not something that should be done but it can be done.

All of that said; here is a better option, of course this method is also for less money than that kit you are planning to buy.

Your power panel is full, so change out two of your single breakers for Tandem Breakers and this will free up space in the panel so you can add a 220V breaker.

Repair what looks to be a double tapped situation (2 conductors on one screw) on breaker [6th or 7th down on left hand side] by replacing it with a tandem breaker as well. Double Tapped breakers are a fire hazard which is why it is also a code violation. The other way to fix that is by pig tailing the two wires with a third wire which would then feed the single connection of the breaker. IMO you are in the box already changing breakers so just change it to a tandem breaker and be done with it.

Since the device you want to use is a 20 AMP device, Add the 220V 20 AMP Breaker in the newly created space in your panel.

Make sure your panels rated capacity can support the added circuit breaker amperage. This stack link should be helpful I also include the literal link just in case the link goes bad and someone else needs to do a search https://diy.stackexchange.com/questions/31604/do-the-breaker-amp-readings-sum-up-to-dictate-my-current-panels-total-possible

How to know if I can use Tandem Breakers:

Tandem Circuit Breaker is pictured below:

11
Do the breaker amp readings sum up to dictate my current panels total / possible amperage?
4
Can I do two 220V on a single line?

4
Can I install a 220V chandelier from Turkey on a Canadian 110V circuit?
1
What does it mean when my dryer's 240V supply is 110V?
3
Can I run THHN for separate washer and dryer circuits through the same conduit?
0
Can i use step-up transformer to transform 110v to 220v for my window AC?
1
Combining 2 110v wall plugs (different breakers) to be 220v?
1
Solve washer/dryer closet outlet issue. Lacks 110v outlet, need to know my options
1
Safe to plug a travel adapter into a power strip?
4
What does “Ampacity Dwelling” mean?