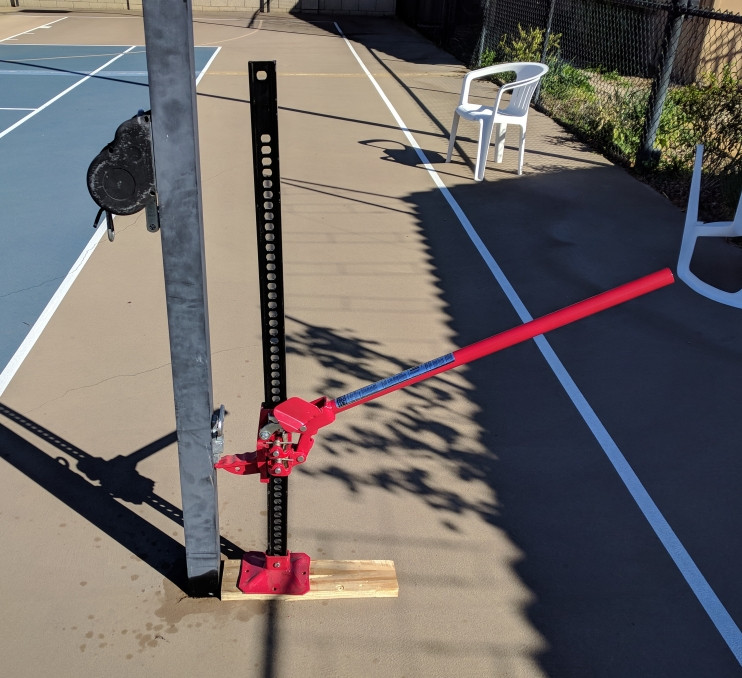 7
How can I extract rusted/painted outdoor screws?
0
How do I remove a pole that's rusted into a sleeve in the ground?
4
How to loosen a rusted nut/screw
0
rotary washing line rusted into sleeve
1
Clean heavily rusted structural steel
1
Remove blower wheel that's rusted on to motor shaft
0
Rusted garbage disposal resurrection
0
How can I remove this rusted single hole faucet?
4
Load bearing steel post rusted