I've got a tilt type garage door with gaps on the side. I've sealed the top and bottom, but I'm not sure what to do with the sides. 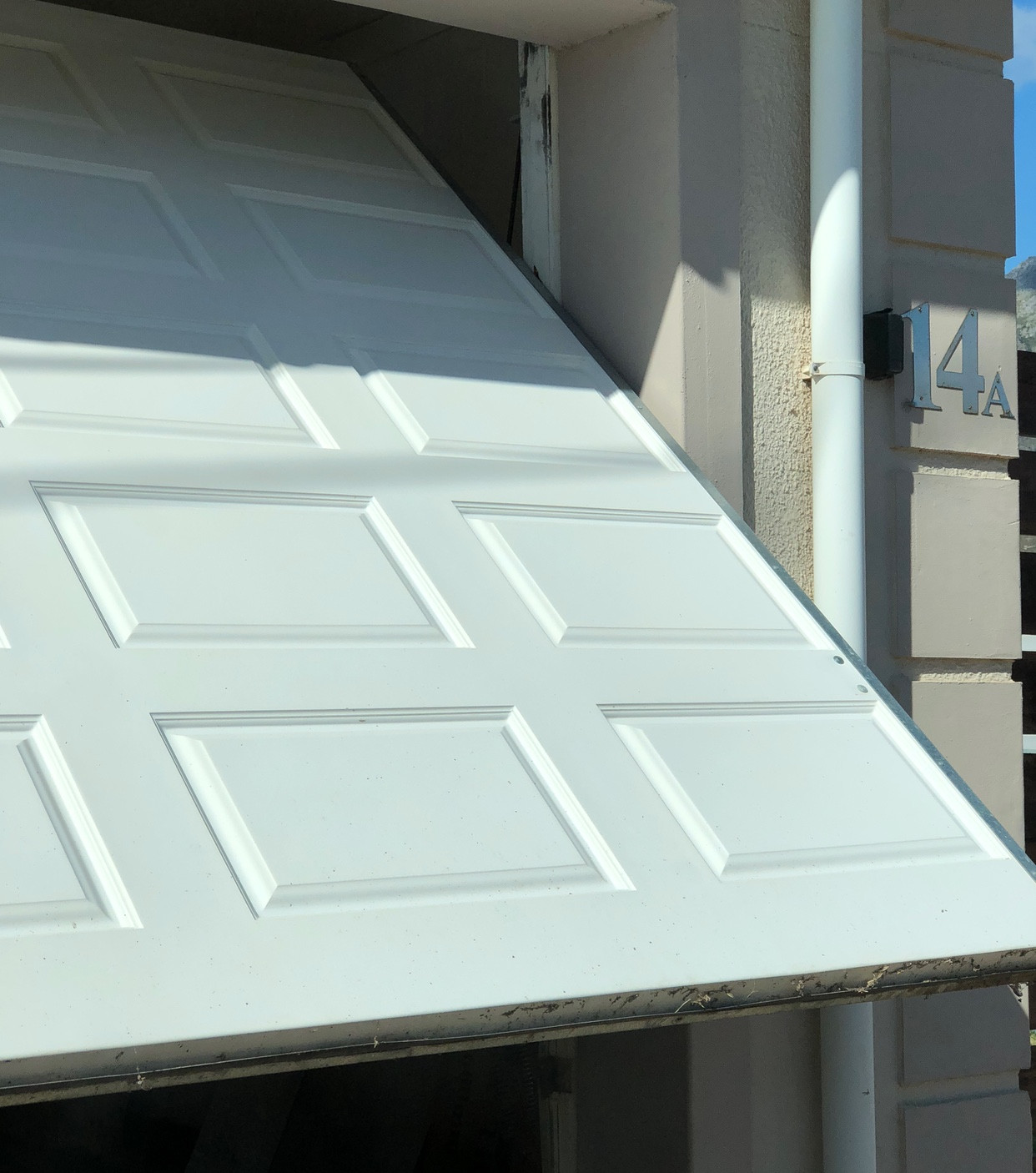 I've googled a bit and it turns out that it's recommended to just replace the entire door, but that's not an option right now.

I looked into brush seals, but I want something that seals not just against weather but also noise. Also the brush seals had mounting issues as there's no proper room for mounting them inside nor outside.

I've tried regular foam strips (barely seen in photos as black stripes) but they were brushed away and did not work. I have fairly huge large which varies in width 0.1-0.5cm.

So I was pondering maybe to use some kind of silicone or polyurethane to seal up the gaps. Of course that would stick to the door as well, and then I wouldn't be able to open it. I thought of some silly ideas to get around that but I want to avoid a mess. I'd first like to hear what the DIY community thinks I should do. 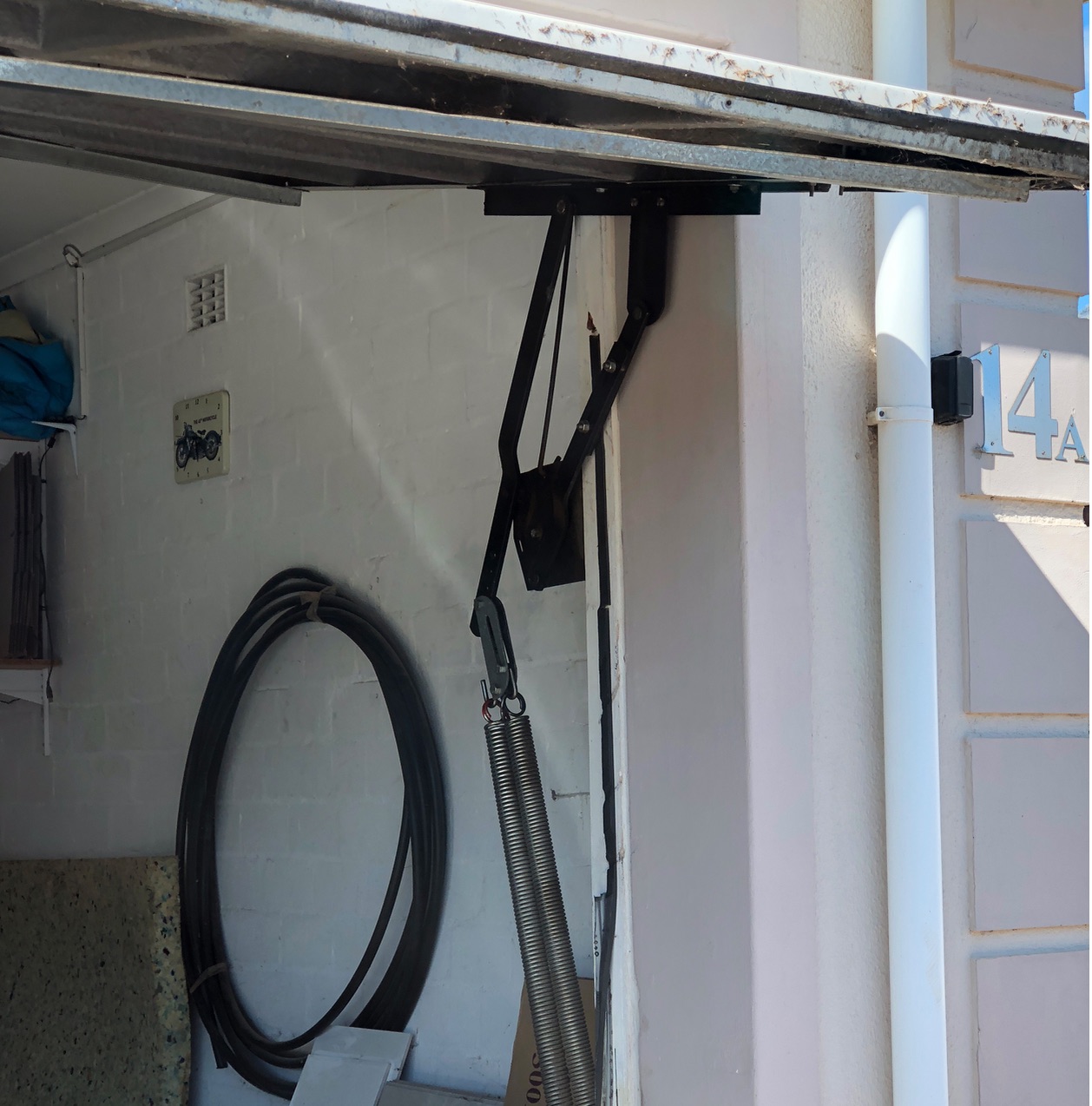 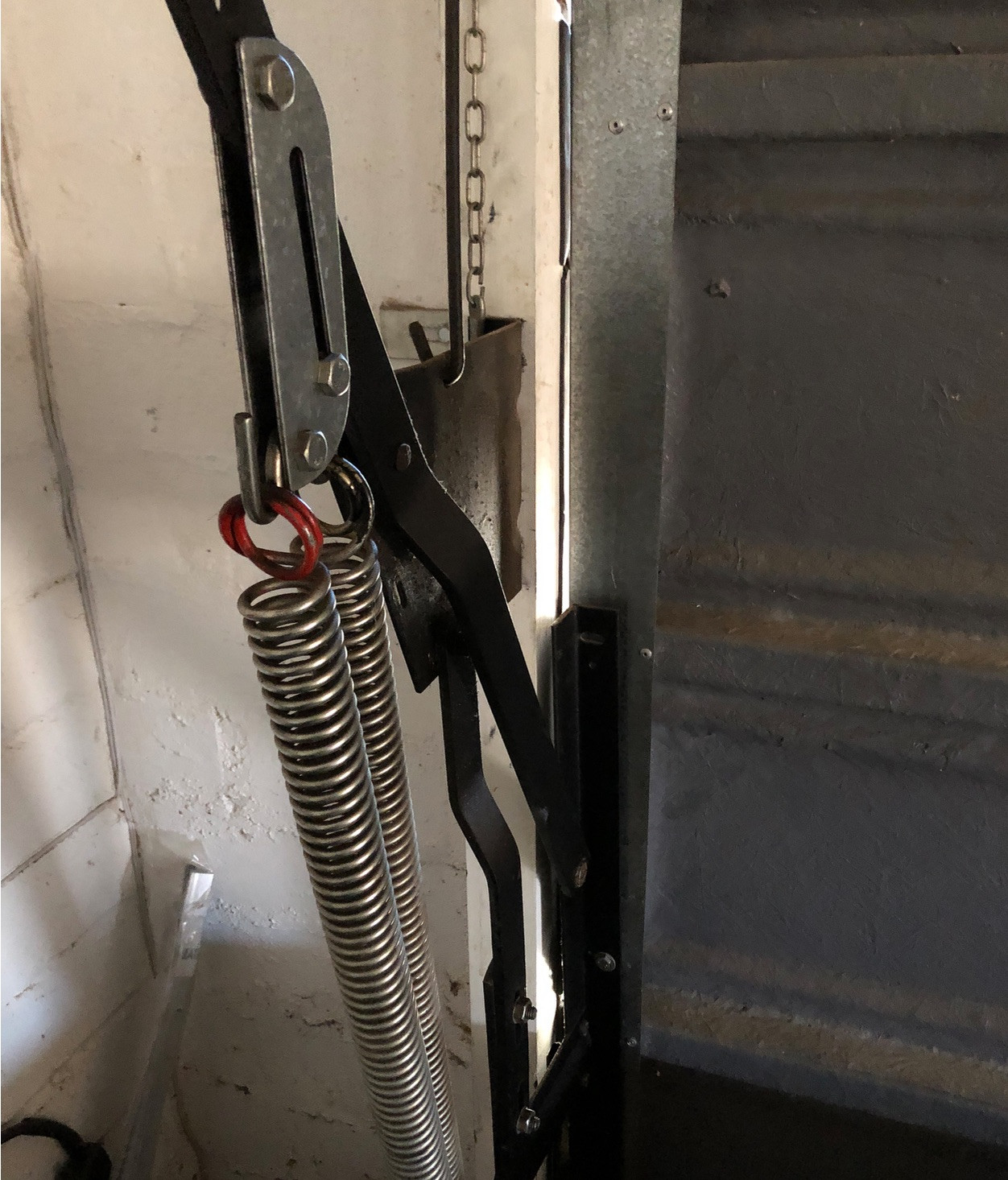 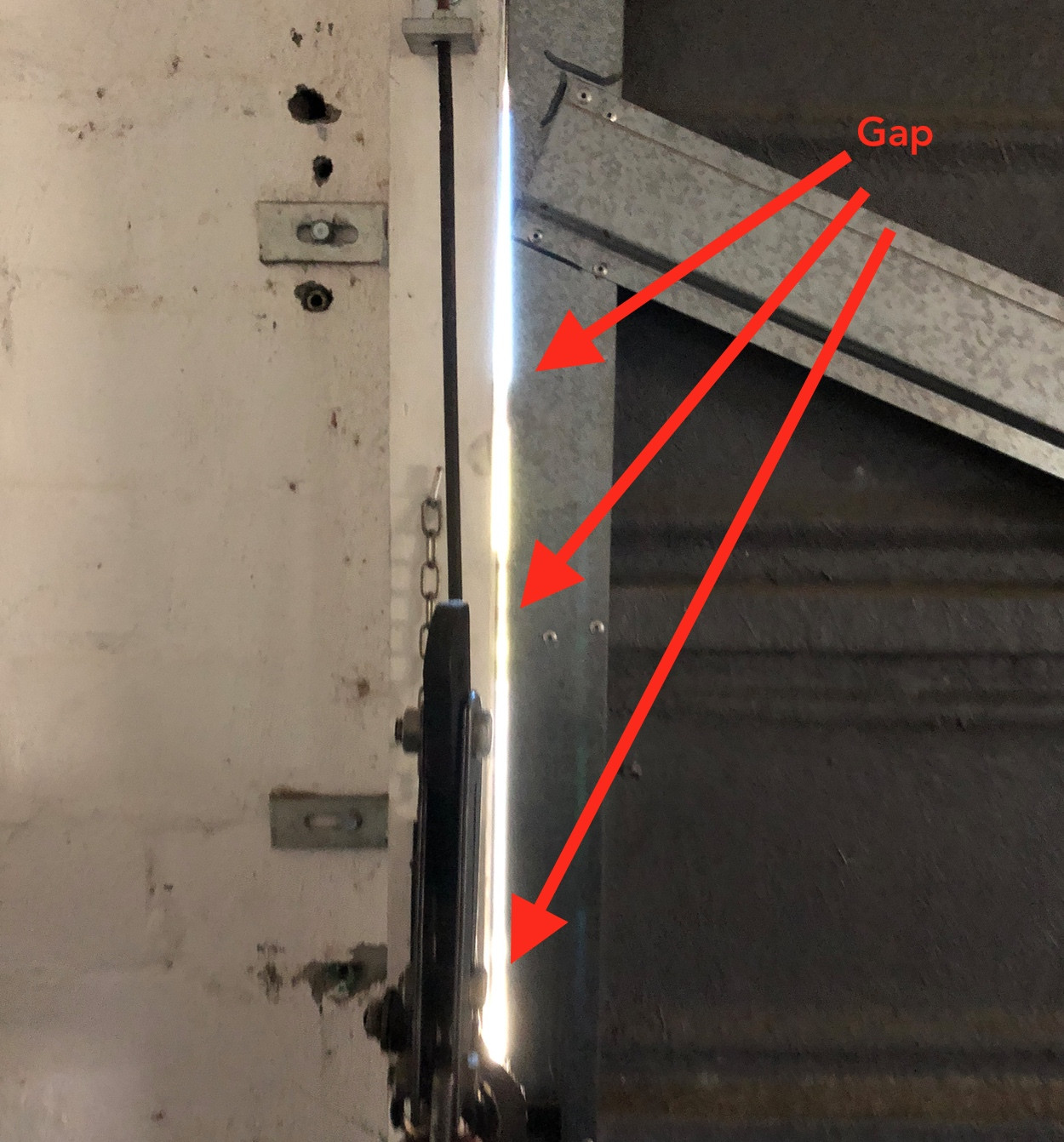 They make a brush seal that you can screw onto your garage door. This should accomplish what you want.

Not the answer you're looking for? Browse other questions tagged insulation doors garage seal or ask your own question.

9
What type of space heater is best for an uninsulated garage?
4
What are some tips for fixing gaps between door and jamb in an exterior door?
17
How do I adjust a door so it doesn't swing on its own?
1
What type of garage door seal is this?
0
Weather sealing door in apartment
0
How to keep closed a door that doesn't have a handle without drilling holes?
2
Should I mount garage door hardware to studs through drywall, or directly to stud?
0
Refrigerator door not closing all the way