shower installation with pipes coming from the floor

I bought a house with a strange shower installation and am trying to make the best of it.

In all bathrooms, the shower pipes come from the floor, not the wall. From the previous owners we inherited these all-in-one shower cabins standing there, and I suspect there is electricity as well nearby, which strikes me as even more odd if not unsafe.

I want to replace these shower cabins with ordinary showers. But since the pipes are not in the walls as normally, but coming from the floor, I'm trying to figure out if there is a way to bring the pipes up to the normal shower level without breaking tiles on the walls. I just don't have many replacement tiles.

Maybe there is a shower head panel that goes all the way to the floor and could hide the pipes inside? I'm ok with drilling into the wall for screws, but if possible would want to avoid breaking open the wall in order to put the pipes there. 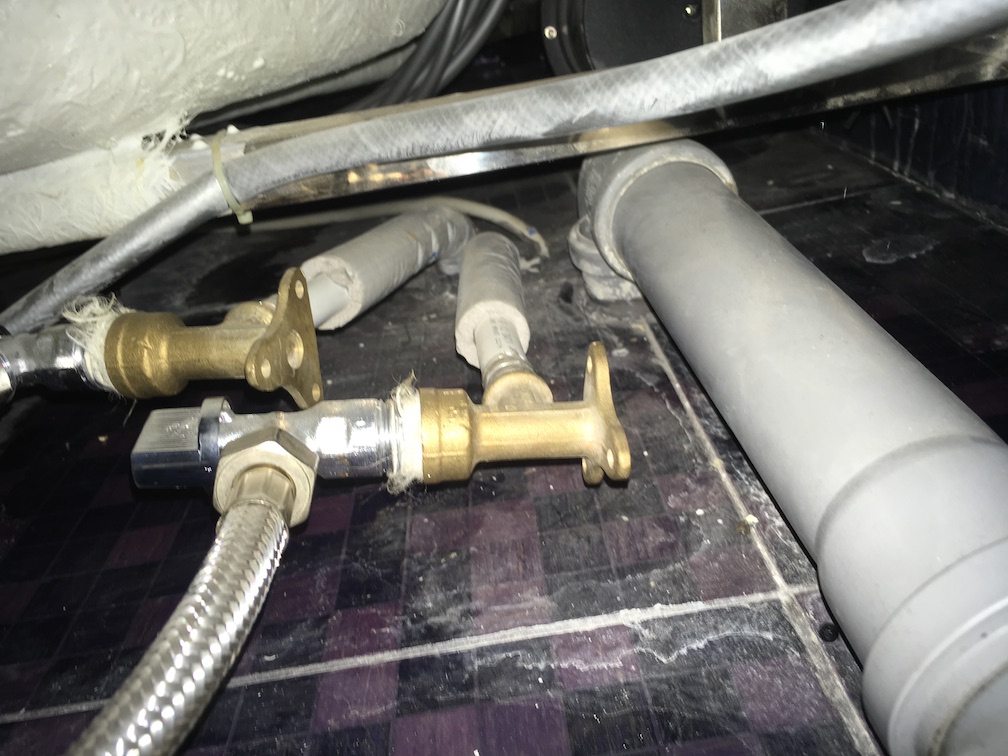 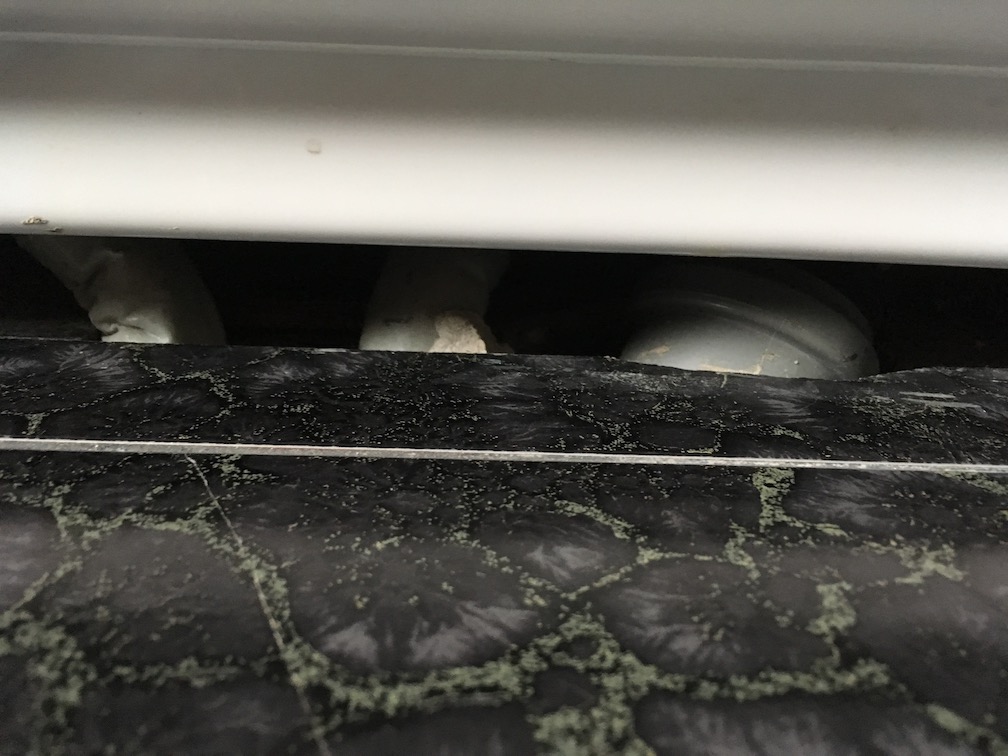 Browse other questions tagged shower or ask your own question.

4
Should the plastic walls of a shower kit have air bubbles?
3
How to find the water connection behind a shower wall?
2
Would retiling a shower with larger tiles mitigate mould growth on the grout?
1
How can I access pipes in my cement shower in an old home?
2
Acrylic shower base with tile bench?
0
Retile Shower Floor Only?
0
Water pressure in apartment (2nd floor in two floor building) lower since new pipes and new shower
0
Water making its way out of the shower pan, bubbling laminate floor. Grout in shower floor stays wet
2
What does the detection of high moisture levels in shower walls imply?