I have hollow bare steel pull-up bars in my garage home gym that are virtually unusable without gloves when the temperatures drop below freezing. I would like to heat the bars in a safe way.

I have already tried running a water pipe heat cable through the hollow part of the bar and securing against the pipe with pipe insulation -- it had little to no effect. 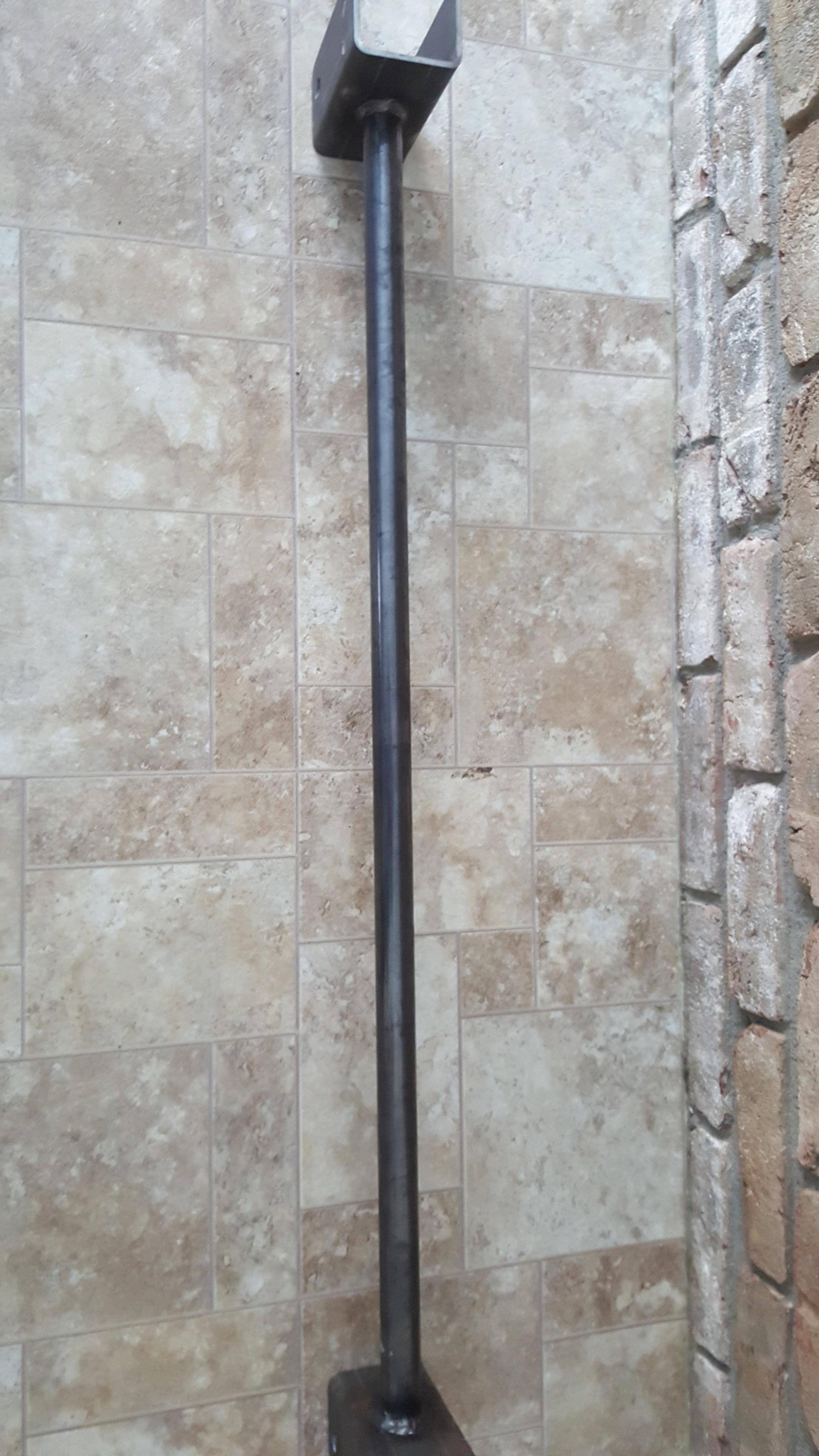 I’d try a couple of heating pads from a drugstore. They should heat it up pretty quickly using a standard 120v outlet.

Any solution that involves electricity will be too time consuming and complex for what you want to do.

Your best option is to use raw fuel. Squirt lighter fluid (naptha) over the bar and light it. Sounds more dangerous than it is.

Reminds of a story from the war. When the Germans invaded Russia and the first winter hit, all their equipment froze. The biggest problem was that aircraft would not start. It was so cold, all the oil was gelled and you just could not start the engines through that gel. So, one of the fighter units happened to have a Russian POW working as a slave for them and this guy had worked in the Russian fighter units. So, he tells them he can get the aircraft started, and they invite him to try. So, the guy gets a big jerry can of aviation fuel (which is seriously dangerous stuff, even more than gasoline, its 100 octane) and pours it all over the engine, then gets out his lighter!!! So, the Germans freak out and think he is going to blow up the plane, but he reassures them and tells them it will work and the Germans are so desperate because it is the life or death of thousands to get those boats in the air, so they say, "Fine, light it, let's see." So, the Russian guy lights the gas and the whole engine is engulfed in flames for a few seconds. After it burns out, they try the ignition and sure enough the engine starts. So, for the rest of the war, that was how the German's started their engines in sub-zero temperatures.

Not the answer you're looking for? Browse other questions tagged garage steel electric-heat or ask your own question.