I want to expand my basement. I removed the drywall from the this wall. Someone told me it is not load bearing but I want to be 110% sure. The floor joists above the basement are running parallel to the wall in the pictures but there is another wall above this wall (first floor). There is no wall directly above the first floor to 2nd floor, it is off by 3-4 feet. Based on the pictures, can you tell me if this is a load bearing wall? Thanks 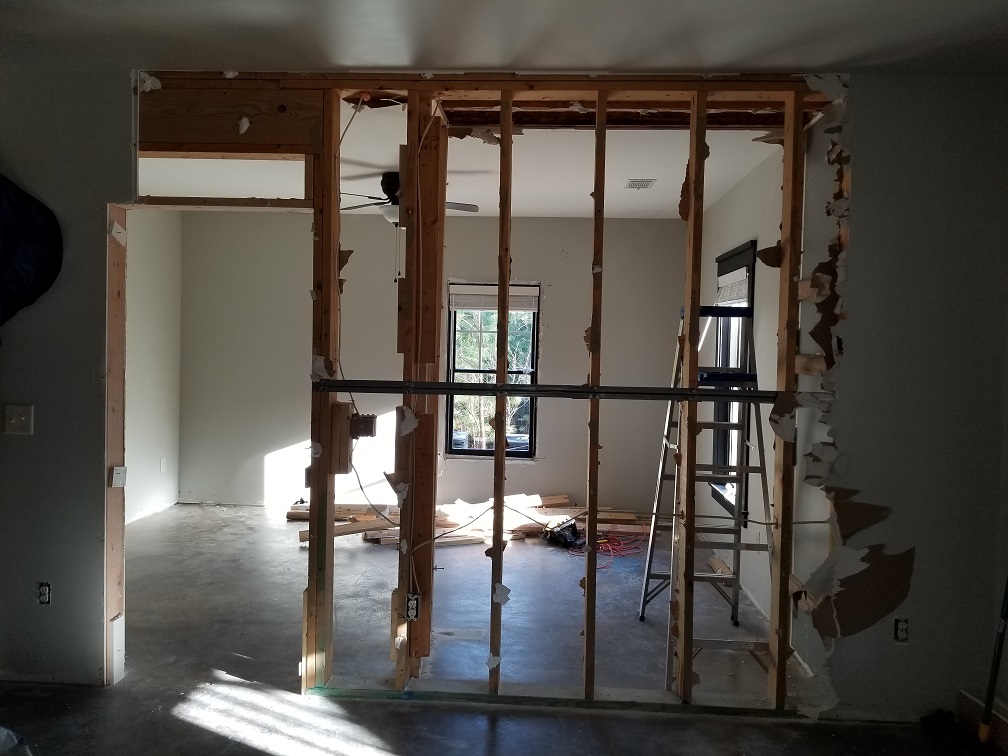 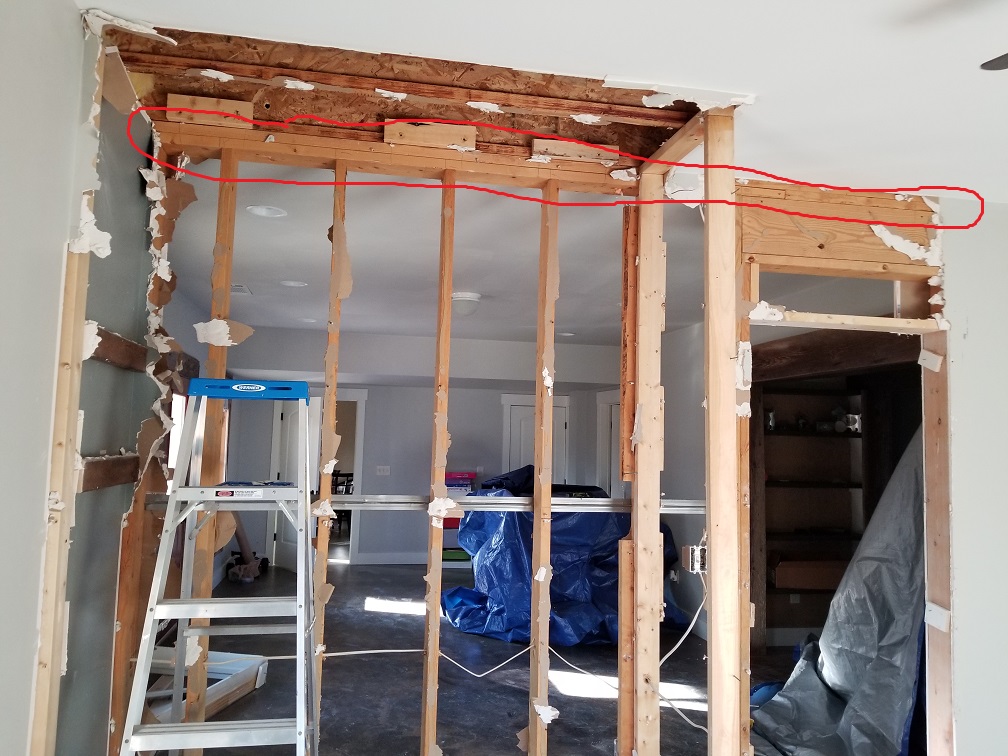 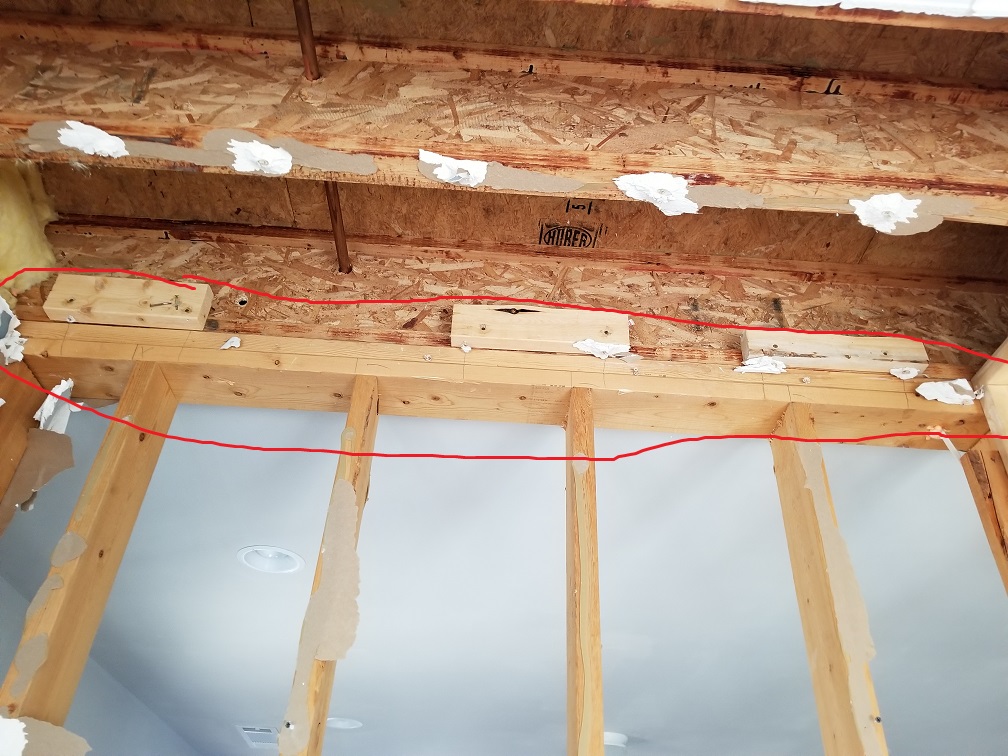 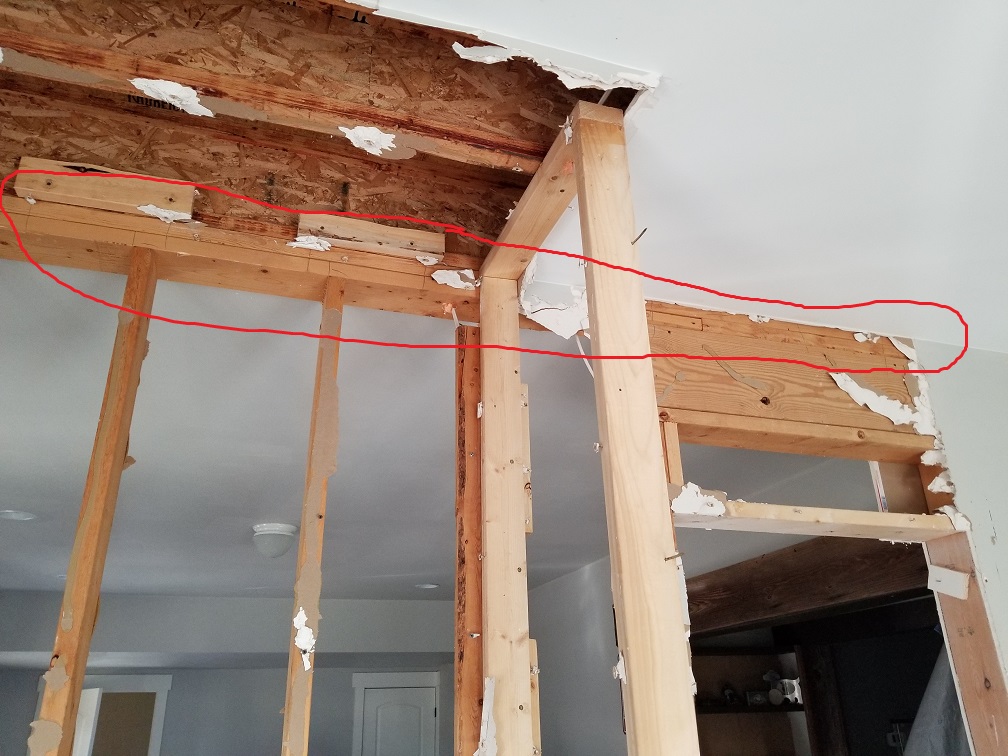 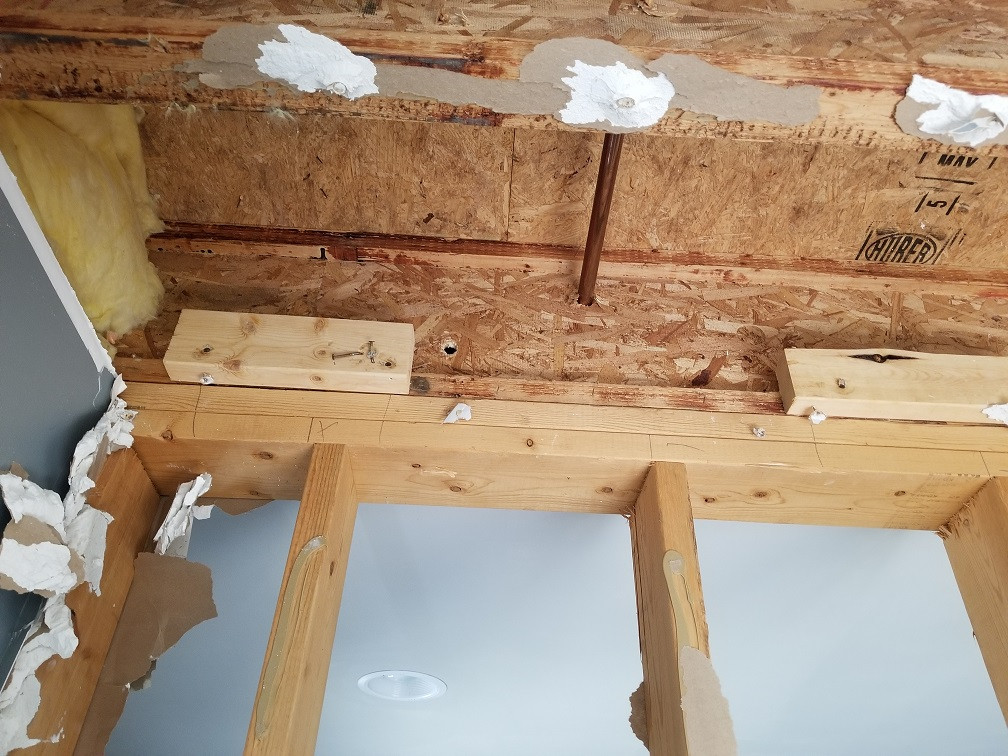 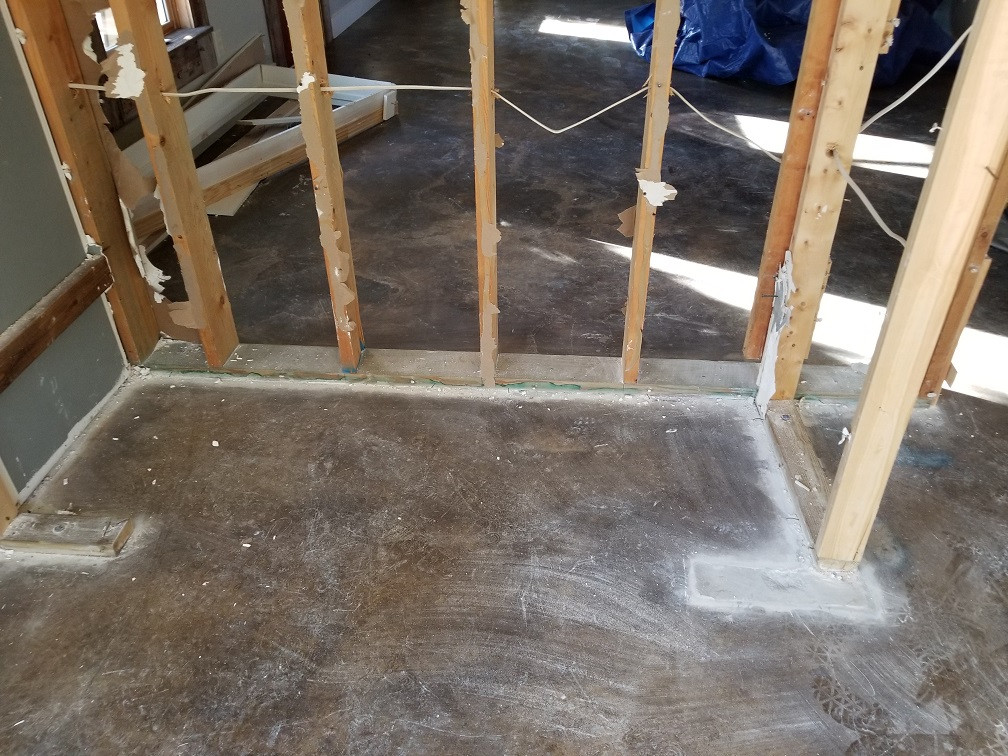 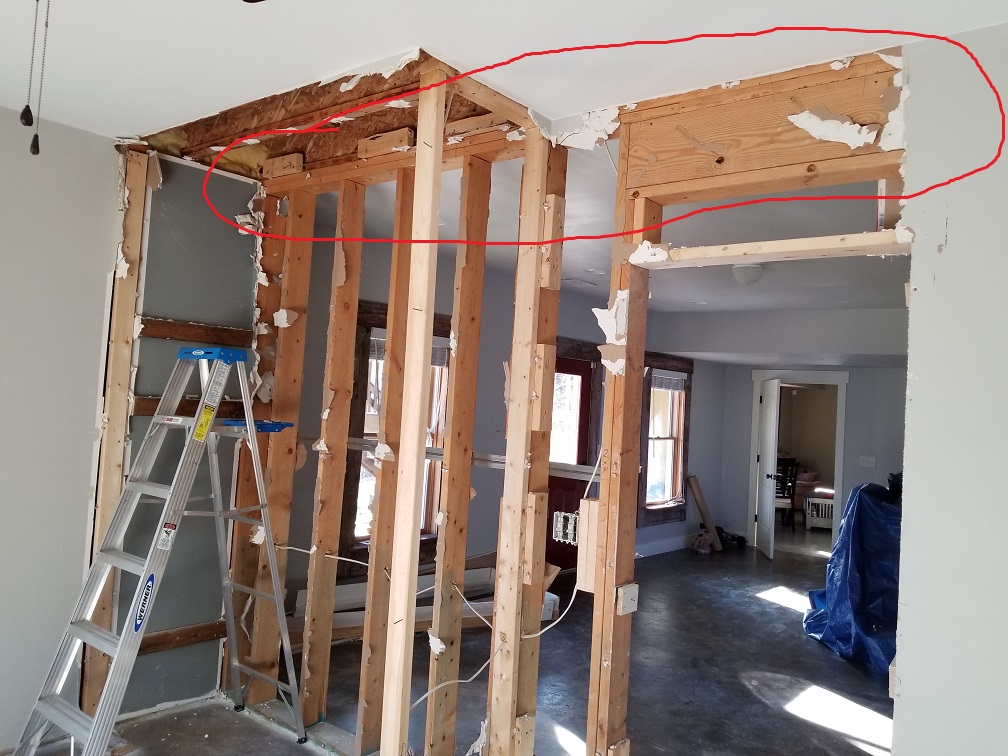 In wood construction, load almost always follows a plumb path. Where it doesn't, you find headers, wall plates or beams that are perpendicular to the horizontal, load bearing frame members they support.

If the wall in your photographs were perpendicular to the floor joists, it could be difficult to estimate load bearing potential without reviewing engineering specs of the joists in context of what the joists DO support in addition to loading they are required TO support (according to building code at the time of construction, such as having 40 people in your living room for a party).

Because your wall is parallel to the joists, It becomes much easier to estimate load bearing potential. If there is no 1st floor construction resting directly over the span of joist that sits atop your wall, then there exists no plumb path for load and thus the wall cannot be load bearing. However, that does not mean the wall doesn't provide strategic support. If the wall is under the center portion of open floor, then it could play a role in reducing "bounce".

Finally, if the wall was erected after the structure was complete, then it is not load bearing for the original structure but could be support for a later addition to the structure (such as a stone hearth, bath tub or even a slate pool table). You can identify a retrofit wall by a difference in the construction materials from the rest of the structure (lumber, fasteners, drywall).

I agree with Isherwood's comment, and my contribution here should be accepted only as information for your consideration.

Not the answer you're looking for? Browse other questions tagged walls structural removal load-bearing or ask your own question.