What window insulation can I use for thin gaps?

I'm helping someone who moved into an older rental house with very old windows. The house is great but as shown in the pictures, some of the windows have significant gaps, so of course air (and even some dirt) is flowing through the gaps (heated or cooled = $).

What can I use to fill those gaps year-round but allow the window to open?

I've tried applying the thin white foam insulation but on these uneven windows, that can cause the window to not latch (see photo of old latches). One window was so bad that I stuck on foam for 30% of the window but had to remove it from the rest of the frame or the window wouldn't latch. That window is still tough to latch so I probably need to peel off more of the foam, higher up the frame.

I also investigated tubing insulation but didn't see any that would suit the problem. Hopefully I've missed something.

Is there some window insulation product that will compress when needed and fill gaps when needed? 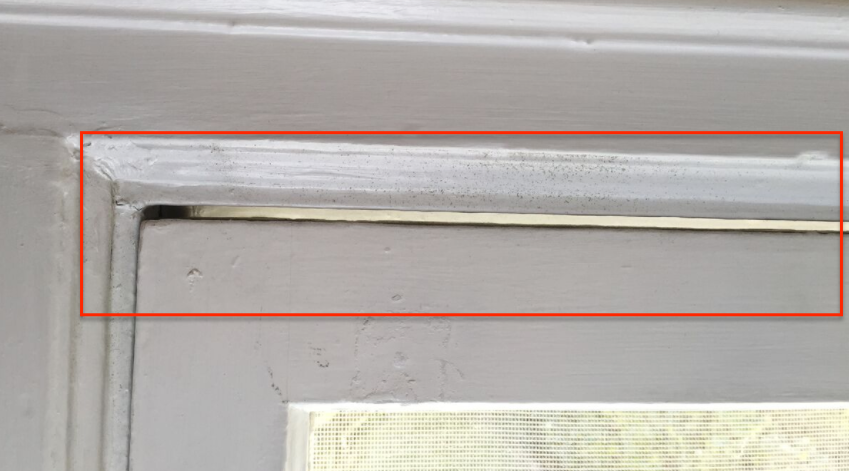 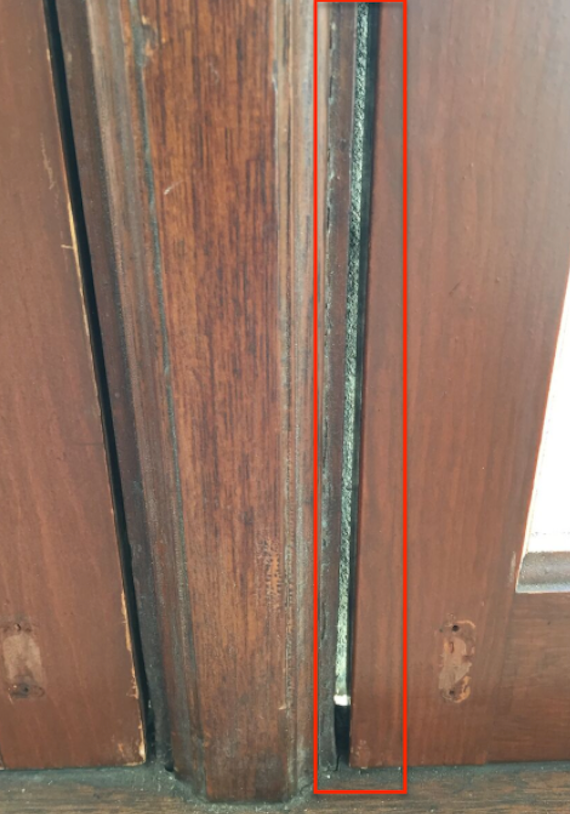 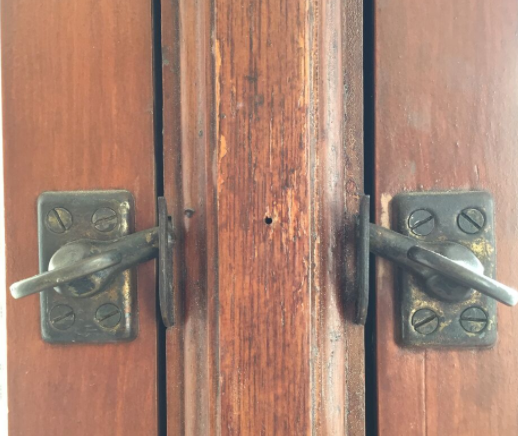 Air leakage is the primary reason folks apply window film in the winter. By sealing against airflow through the unit as a whole, the volume of air moving through those gaps is dramatically reduced. Obviously this isn't a great solution for the cooling season.

Otherwise, modern window sashes are sealed either with vinyl tubing or brush seals. You could saw slots into your sashes and install them that way.

That may not be a practical solution in a rental home. Various types of sash seals are available on the market. Most involve a flange and a vinyl tube that's installed against the sash. Because of your flush frame situation, this could be a bit challenging. Most are designed to fasten to the protruding jamb. I suggest a trip to your home improvement store for a selection.

Not the answer you're looking for? Browse other questions tagged insulation doors windows or ask your own question.

1
What window part do I need for this window?
1
Proper order of operations for re-doing windows, stucco, and footing insulation
0
What can I use to fill a 5mm gap between a PVC window frame & a double-glazed window pane that it too thin?
2
Should I use urethane spray foam or foam rope for caulking wide gaps?
0
Can improved window insulation prevent condensation on the interior of a window
0
Drafty windows on sides - how to seal?
2
How can I both insulate and get a latch to work on this window? Foam kerf insulation strips
1
How do I effectively fill gaps with between window mesh and window frame?