Replacing a Light Fixture with 2 Sets of Wires

I bought a new light fixture for my porch light. The directions for installation describe only using 1 set of wires, however this light has 2 set of wires. I don't imagine it should be difficult, but I assume it can be done very wrong. How do I install this fixture? 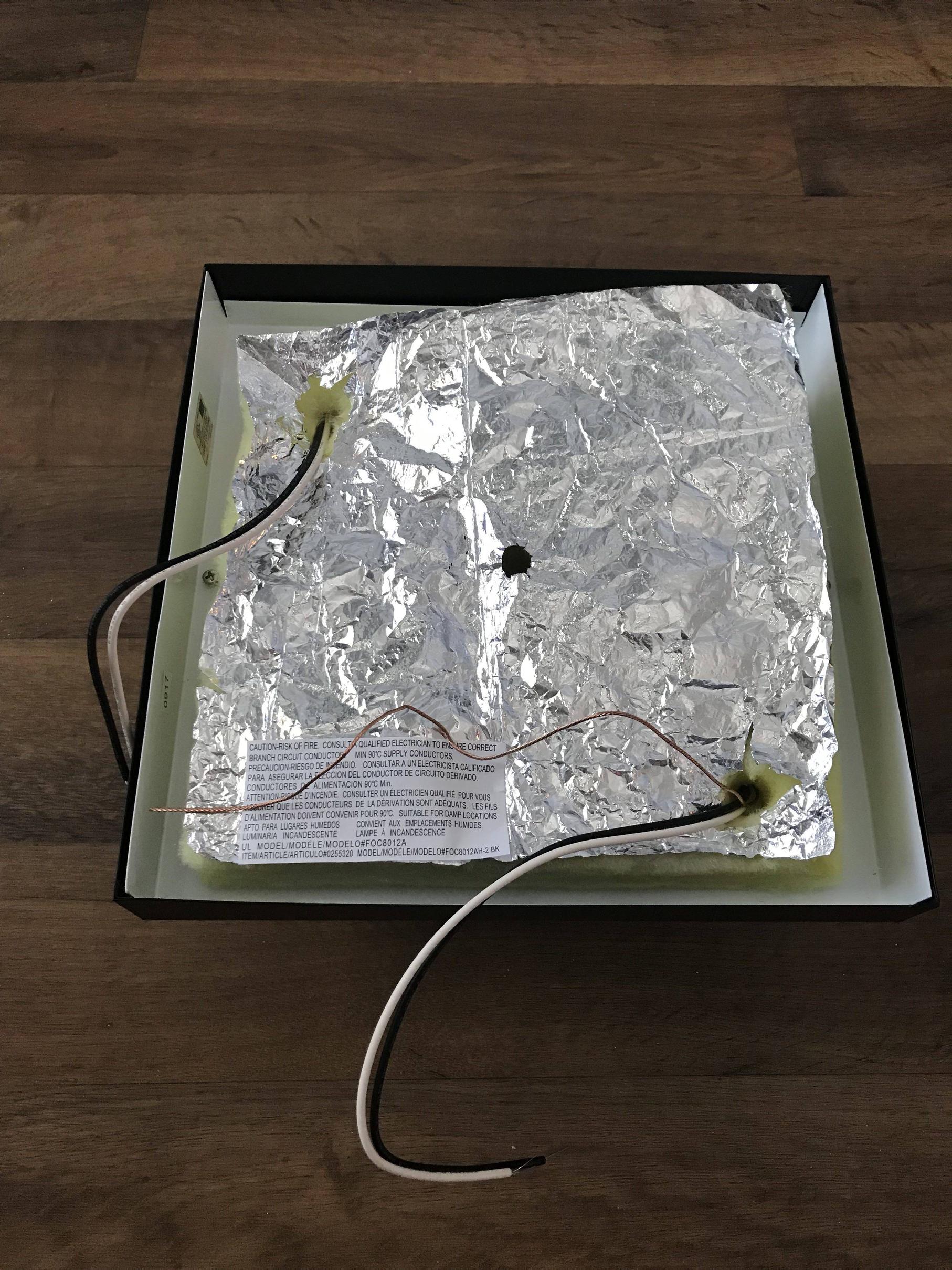 The light appears to have two sockets for bulbs, each with their own set of wires. The black wires are hot and the white are neutral. The single bare wire is the ground.

The two black wires should be joined together, along with the hot wire in the fixture box that comes from the wall switch. They should be stripped about 1/2 inch, twisted and covered with a wire nut.

The two white wires should be joined, along with the white neutral from the fixture box. Similarly stripped, twisted, covered.

The single ground wire is attached to the bare or green wire in the fixture box.

There is sometimes confusion about which wires in the box are which. If there was an old fixture, you should be able to connect the new wires to the same wires as before. If not, you will have to confirm which wire is the switched hot and which is the neutral. Color is usually the guide, but occasionally the color rules have not been followed.

The purpose of the two sets of wires are twofold: Either