Why are my three-way switches behaving differently than they were?

I have four lights in my new house that each have two different switches to control them. They are wired so that one of the switches would have to be ON and the other OFF for the light to be ON. If both are ON or OFF, the light would be OFF.

The power went off a couple of months ago for a couple of hours. I now have 3 lights that the double-switch now works the opposite of how it used to work. Now if both switches are ON or both OFF, the light will be ON.

I'm not sure what else I could do. How can I reset them to work like they did before - so that OFF + OFF = OFF?

Here are pictures of one of the switches. I thought they were normal switches and there was some other sort of switch that controls the light but it does look like there are two white leads and one black to each switch. 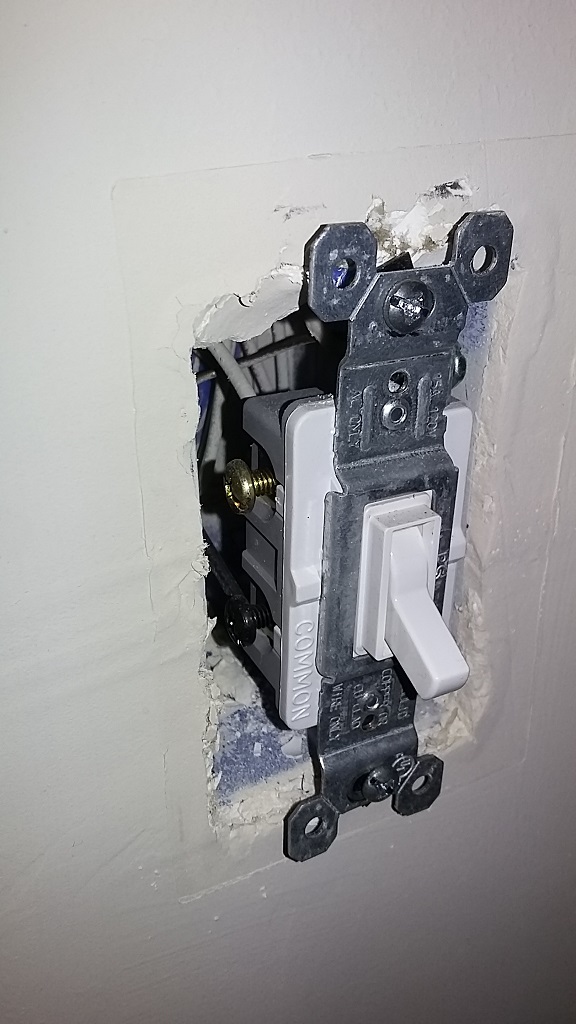 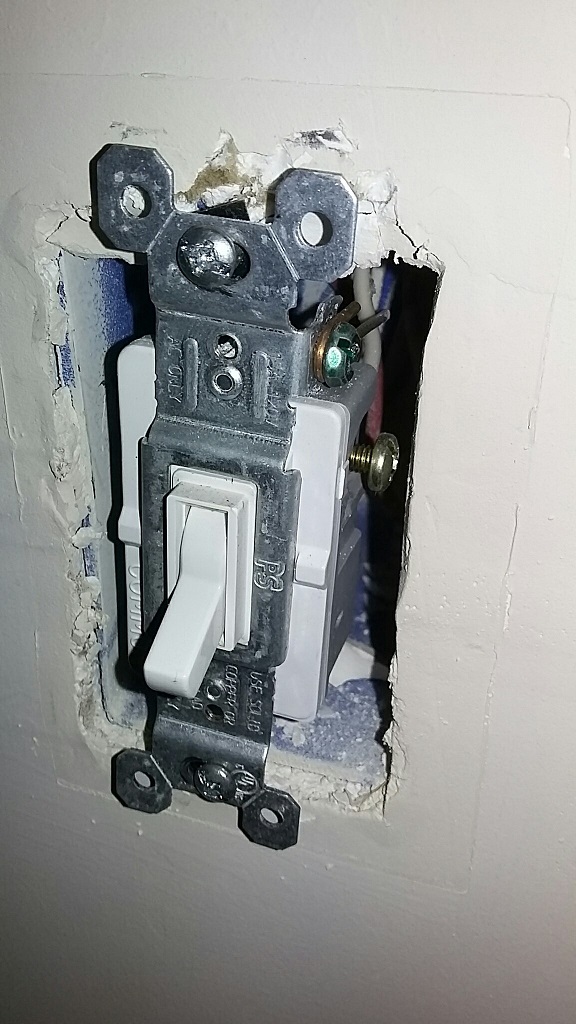 This kind of switch does not have "ON" and "OFF" positions, just "UP" and "DOWN".

There are two and only two ways to set up the action of a circuit with two "two-way" switches:

I have no confidence at all that you correctly remember which way your switches worked before your power failure incident. This kind of switch is entirely mechanical with no electronic parts and cannot suddenly change its behavior in the way you imply.

Apparently from your second and fourth paragraphs, on three of your circuits, you currently have (1) but you want (2).

The standard way to switch between actions (1) and (2) is to pull out one of the switches and swap the travelers, which are the wires on the two terminals that are not marked "common".

In your case, however, I note that your switches are wired using the backstab terminals, which makes it hard to remove the wires without damaging something. So I recommend this method: in each circuit you want to change, unscrew one switch, don't change any wires, rotate it one half turn, and screw it back in. Replace the cover plates.

12
How exactly does a 3-way switch work?