The pilot won't stay lit on my furnace, when I release the button it just goes out. This started occurring after I did some gas plumbing and had to relight the pilot. I suspected the thermocouple and replaced it, but this didn't fix the problem. I've used this furnace for over 15 years without replacing the thermocouple. Can someone recommend the next best course of action to keep my pilot lit?

Some things to note: 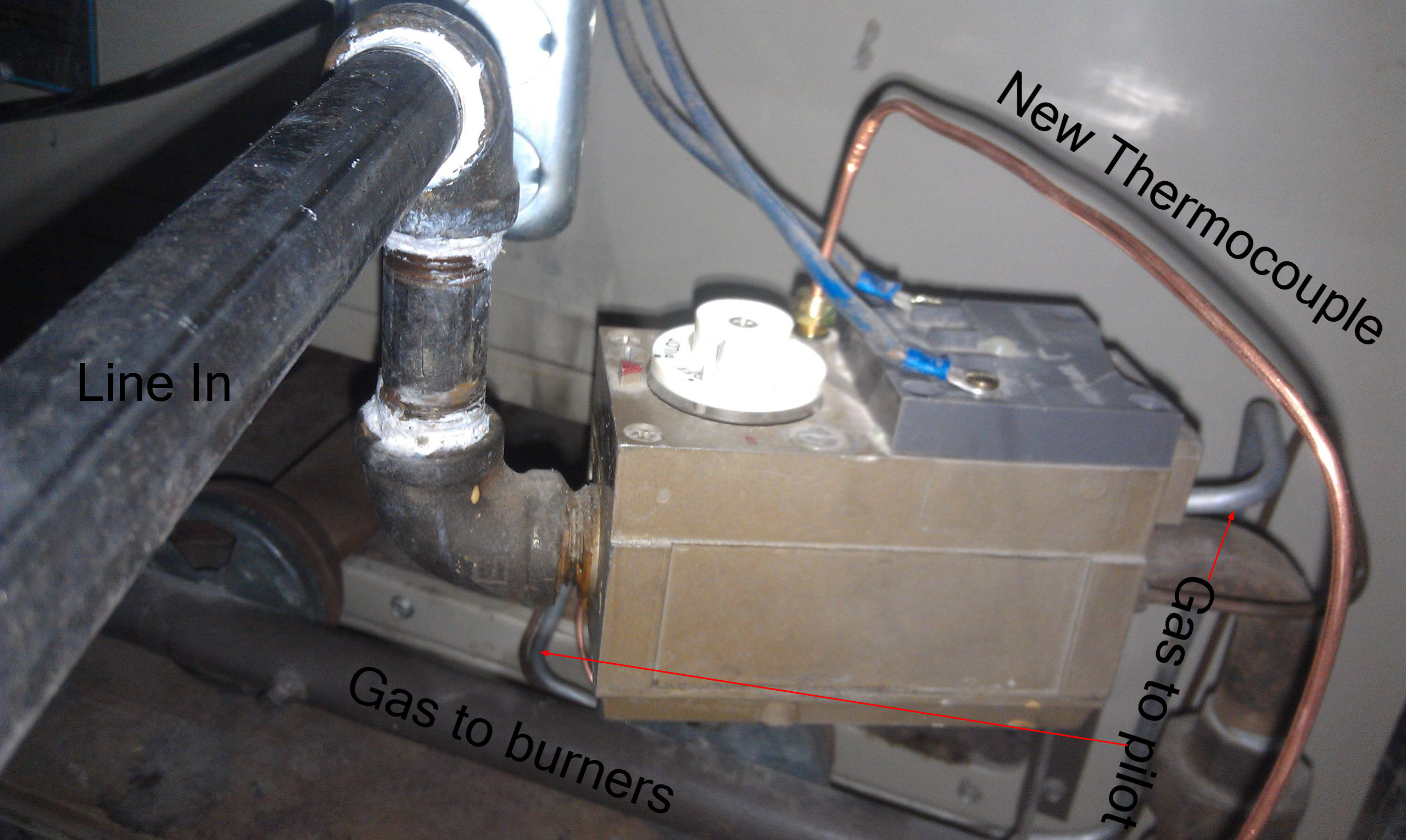 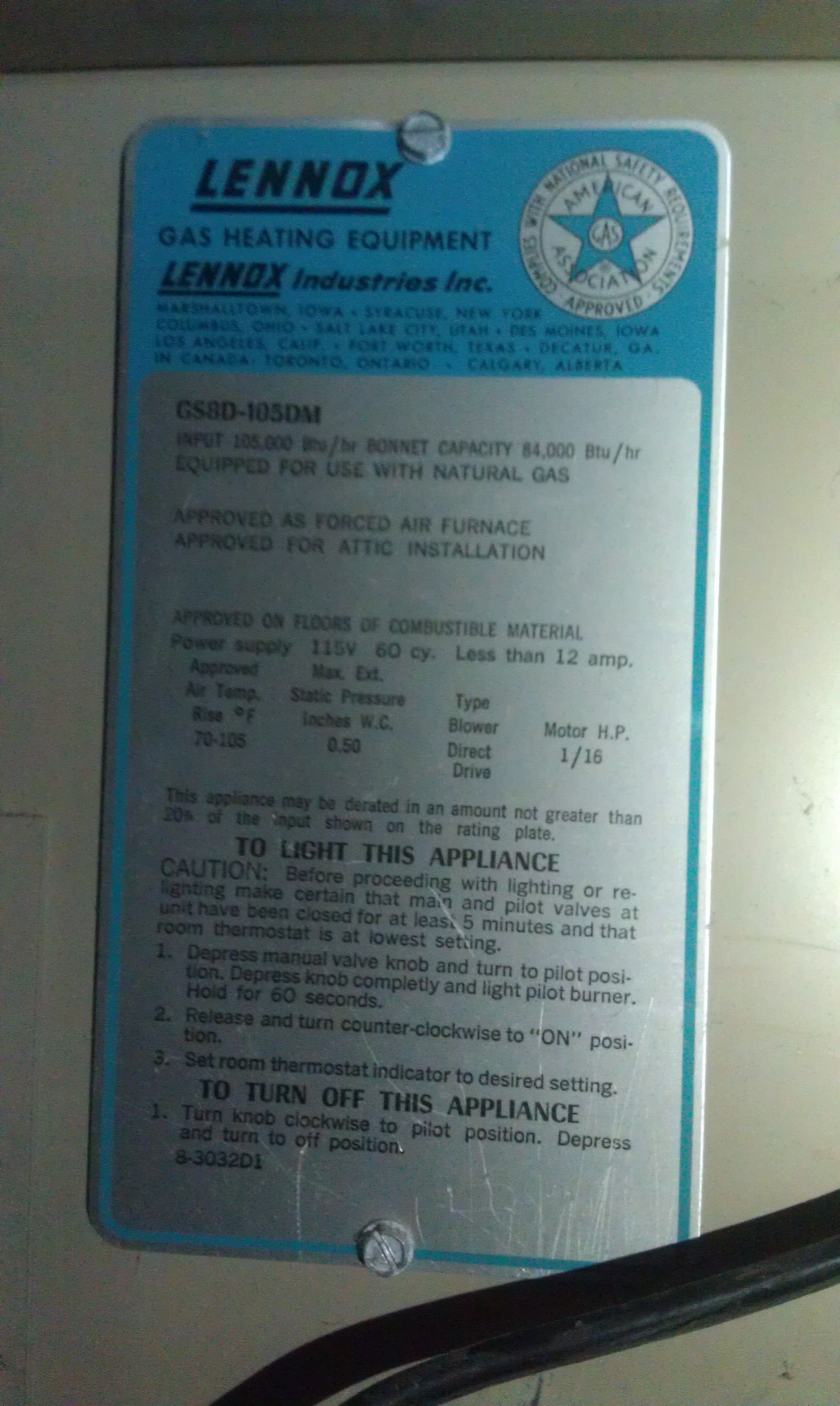 Not the answer you're looking for? Browse other questions tagged furnace pilot-light thermocouple or ask your own question.

2
Why isn't the spark gap lighting the pilot on my furnace?
3
Why does my pilot light go out when I release the pilot light knob?
2
Does a thermocouple need to be screwed in to work?
0
gas furnace pilot light is lit,,won't produce heat, making a clicking sound,,,
0
Why does my nat gas furnace pilot light stay lit at normat temp setting, but goes out when I bump the temp up a couple degrees?
0
Can I use a Honeywell thermocouple in a State water heater?
1
Pilot in gas water heater still goes out after replacing thermocouple
0
Gas fireplace flame won't stay on; both flame and pilot go out
1
Pilot light keeps going out