What could cause a new pressure release valve to drip water?

Installed a new pressure release valve on electric water heater because old valve was dripping water on floor. New valve also dripping water. Any ideas? Suggestions? Water temp set at 110F, so it's not because of excess heat. Water pressure regulator on incoming water main set at 50 lbs. I'm out of ideas as to what could cause valve to seep water.

TPR valves open on high temperature or pressure. Check the pressure by hooking a gauge onto a garden faucet, run the hot water until the heater turns on, and then close all other fixtures except the garden faucet. Check the pressure at the start and again when the water heater finishes it's cycle. If you see a significant climb in pressure, you need an expansion tank, or your existing expansion tank is failing. If your pressure is always high, you need a pressure reducing valve. The target pressure should be 45-60psi.

If the water pressure is not high, then verify the water temperature. Using a cooking thermometer in a cup of hot water should work. An IR thermometer on the hot pipe after water has been running for a bit may also work. The target temperature should be 120-140F, or 130-140F if you have a dishwasher.

If neither the temperature nor the pressure are high, then your valve has failed or is defective and you should replace it. While it's possible to get some dirt in a valve after testing it, it's still a good idea to periodically test it and be sure it works. A valve that fails closed is dangerous while a valve that leaks is annoying. You may want to flush any sediment from the tank before testing it to minimize the risk of a stuck valve.

Here is some of the equipment mentioned. 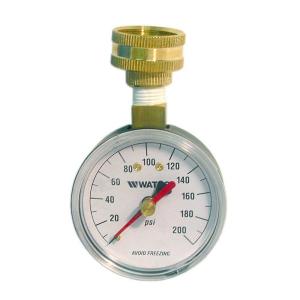 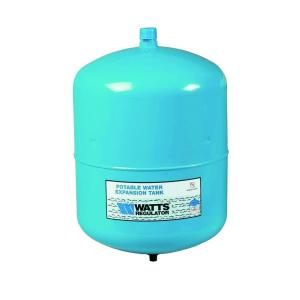 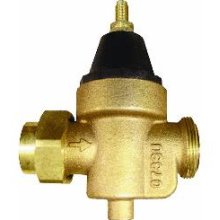 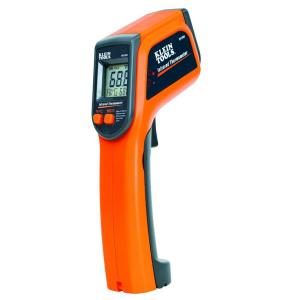