Deteriorations in rear of gas dryer

I opened up the rear of my Kenmore 80 Series gas dryer and discovered the following aspects of deterioration:

With respect to each of these: 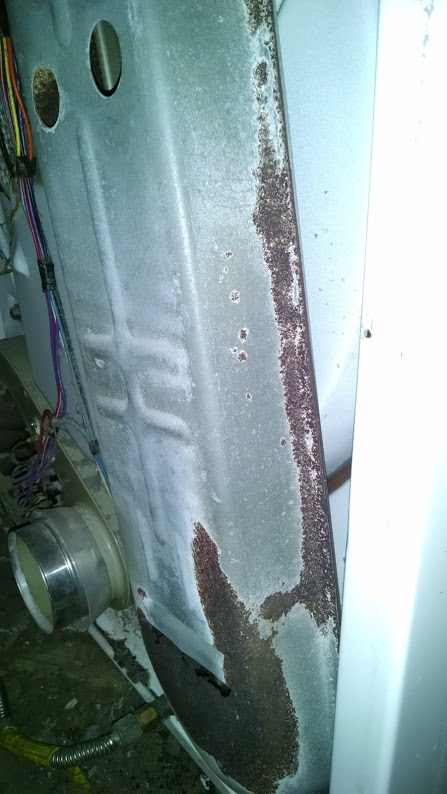 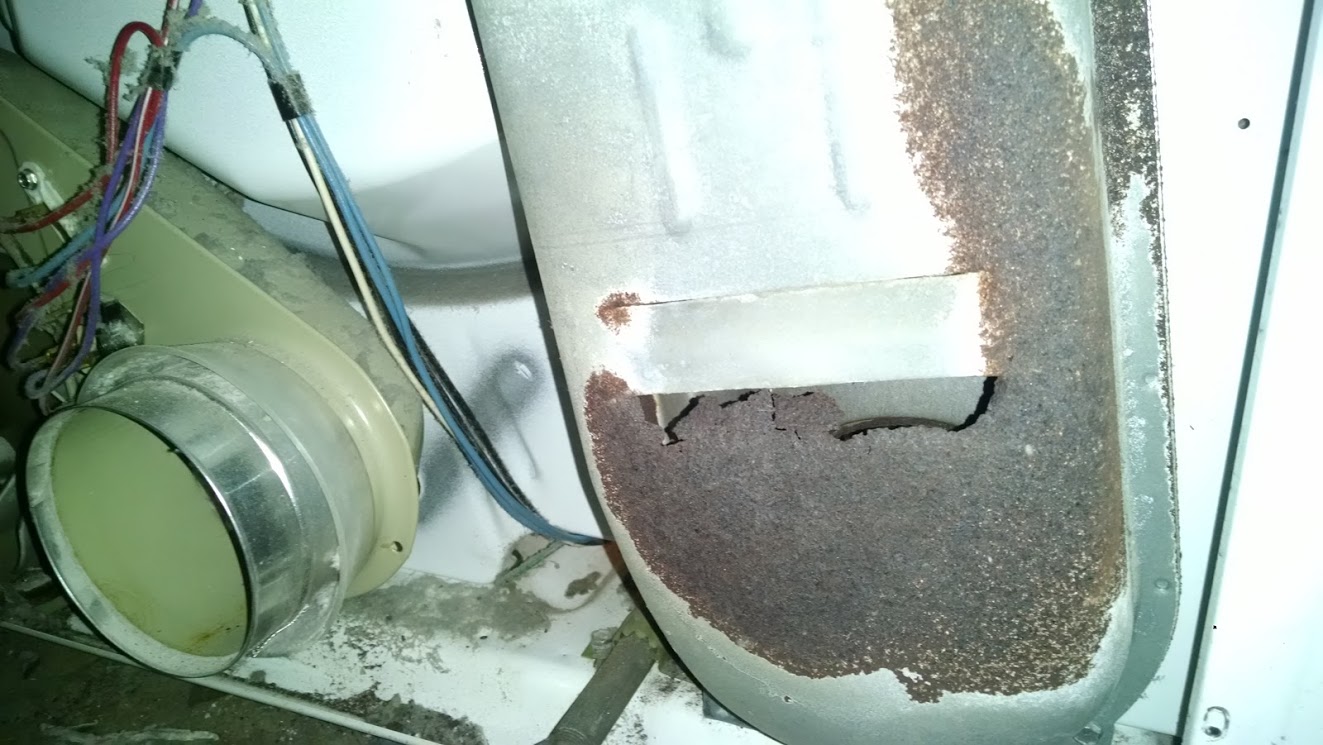 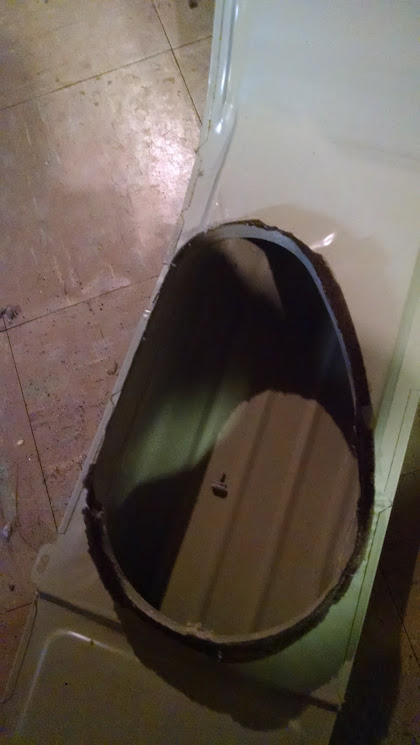 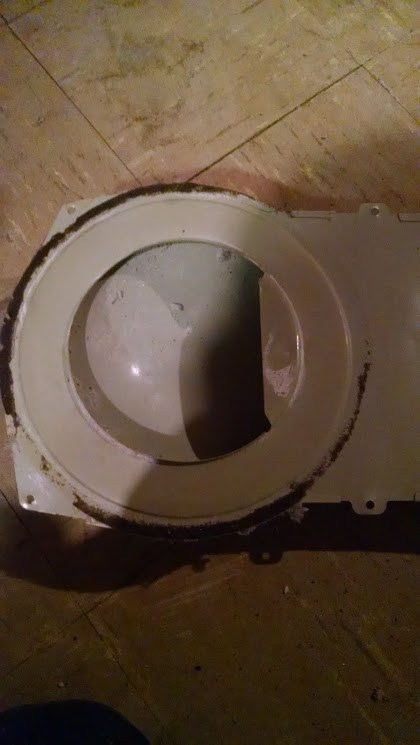 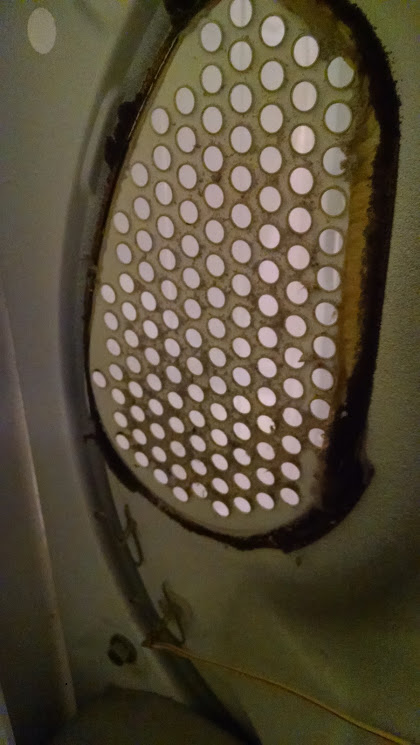 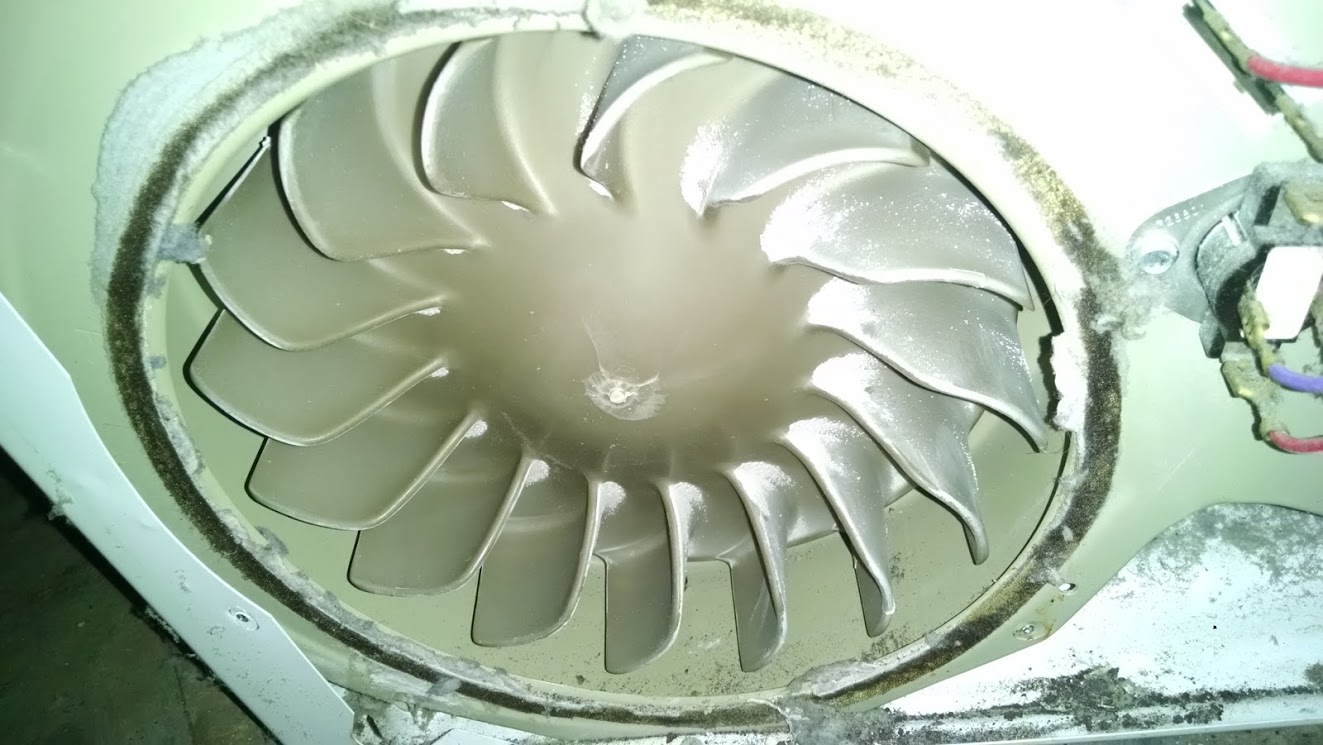 When the natural gas burns it blasts onto that surface of the duct work we can see that is burned through. The metal is disintegrating from the concentrated heat. Your dryer is operating in an unsafe condition. You are probably not getting a proper burn of your gas and could be making some CO. This is a hazardous condition. It is time to get rid of this machine and get a new one.

Given the burn through we can see on the air duct, it is time to retire this baby. I would say that this baby has dried all the clothes it should be required to dry.

Not the answer you're looking for? Browse other questions tagged dryer corrosion or ask your own question.

-2
Why does my clothes dryer make noise and stop before the cycle ends?

7
What should I consider when cutting a dryer vent hole?
4
How should I go about fixing a holey laundry room?
1
What could cause my water to taste metallic after a water filter cartridge was changed?
3
Why do the wires to my dryer's thermostat keep burning off?
0
Does anyone know how to split the 240 V wire components of a dryer from the 120 V?
0
Samsung Gas dryer power issues
1
Effective way to remove trapped lint inside blower wheel? Maytag mgd8630hw0
6
Dryer vent coming up out of the ground