I'm stumped. I bought a Lutron Maestro MS-OPS2 occupancy switch and an LED light fixture for a closet when the old fixture's bulb burned out. Everything worked well for a couple of days, and then the light would be super dim when it came on: 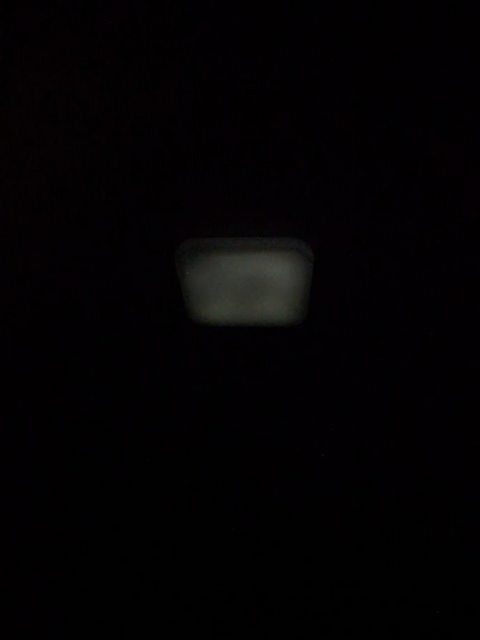 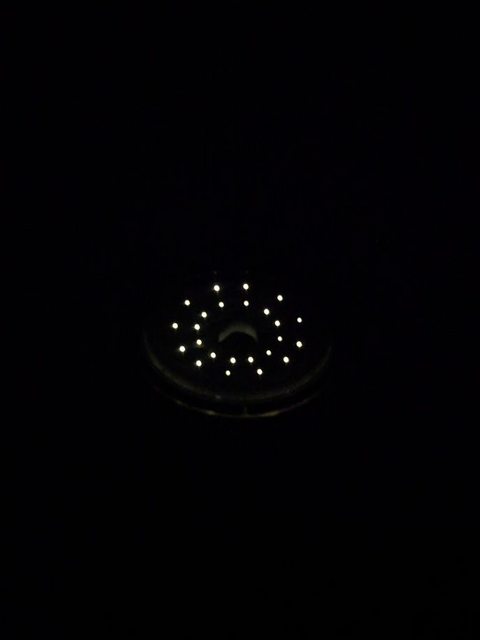 I removed the switch from the equation completely and wired the fixture directly to the non-switched romex - same result. My multimeter is reading 120 volts between hot and ground, and I've done and undone the wire nut connections a few times. What am I missing here? As best as I can tell, the only other things on this circuit are an outlet with nothing plugged into it, a vanity light and the vent fan in the bathroom - those all seem to work fine. I feel like I'm going insane.

Browse other questions tagged electrical lighting led or ask your own question.

2
How can I dim LED Christmas lights?
3
Why won't my dimmer dim CFL Lights?
2
Why would an LED stop flickering when connected in series with an incandescent?
1
Dimmer switches & LED lights: Lights keep turning up to max and won't stay dim
1
LEDs in a multi-bulb fixture only dim when installed alongside a single 60W incandescent bulb
0
LED light glows when switched off
0
Why do some LED lights go dim while others go out completely?
1
LED bulb goes dim