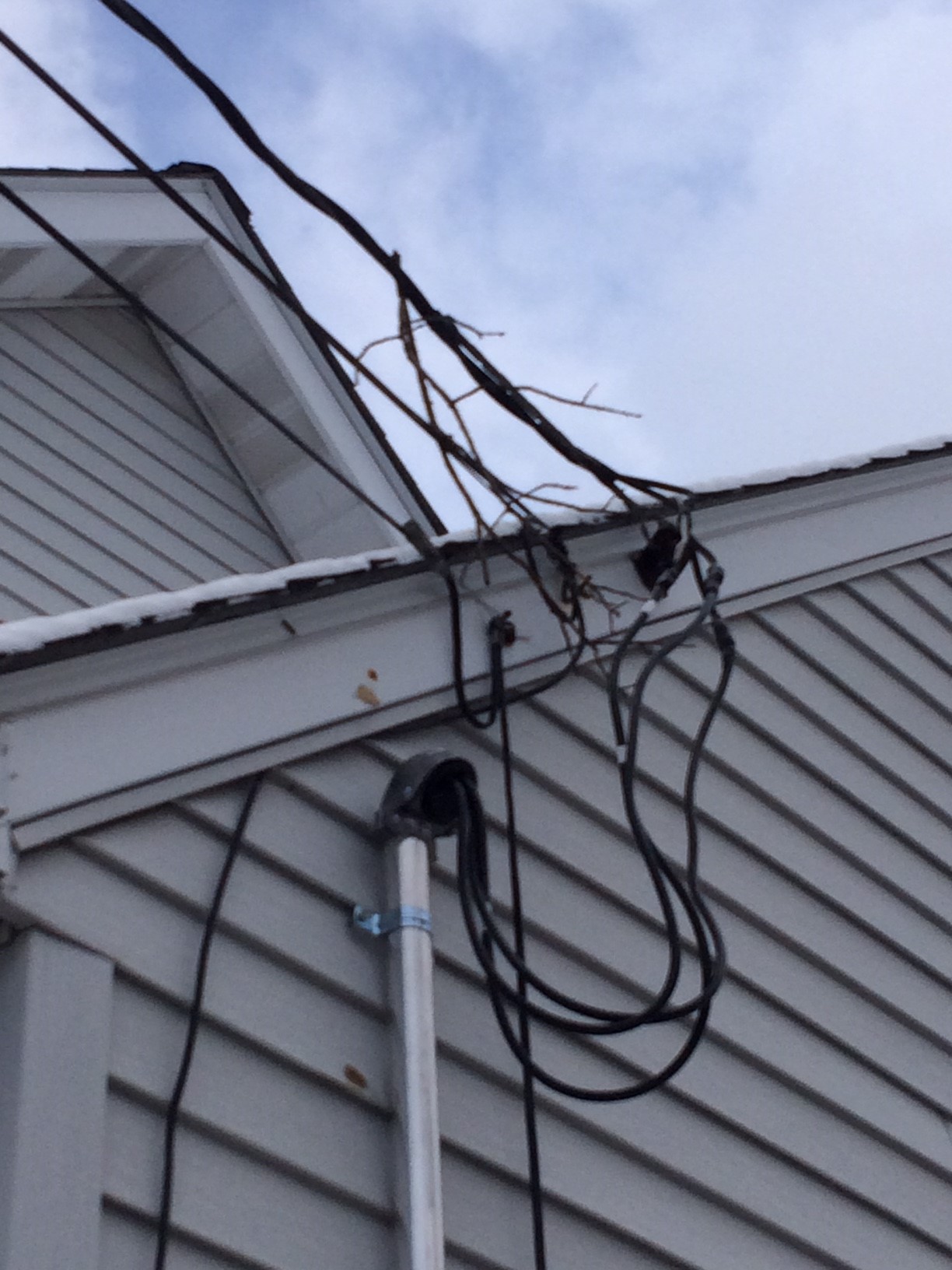 4
$400 electric bill traced to heater - what could be wrong with it?
26
Why do I have voltage on a plumbing ground strap, and is it dangerous?
1
Over-the-range Microwave on small-appliance branch circuit
1
Electric baseboard heaters stuck on with digital thermostat
5
Floating service panel ground
2
Flickering lights, sometimes no power to some
0
Three Circuits In One Box
1
Can I add a second disconnect main breaker load panel from the meter trough?
11
I have 11V between neutral and ground, how can I isolate the problem and solve it?