trying to figure out how to wire a basic remote ceiling fan w light, I have. Coming out of the ceiling is 4 wires - Red (hot), Black (hot), White and Copper.

This is the switch on the wall: 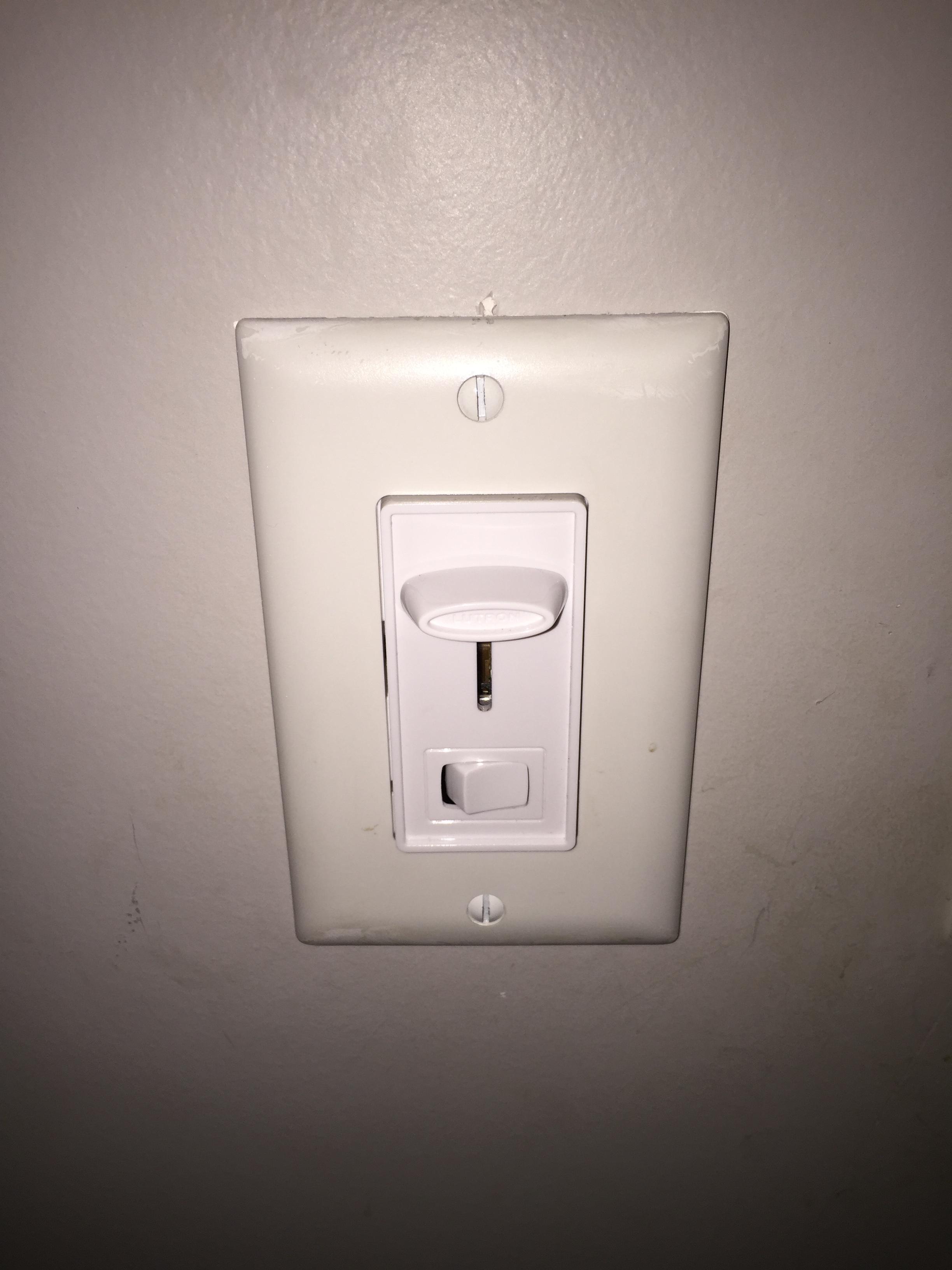 Trying to wire a basic ceiling fan, with a receiver and a light kit. Coming out of the fan is only Black, White, Blue. This is the info from the manual - 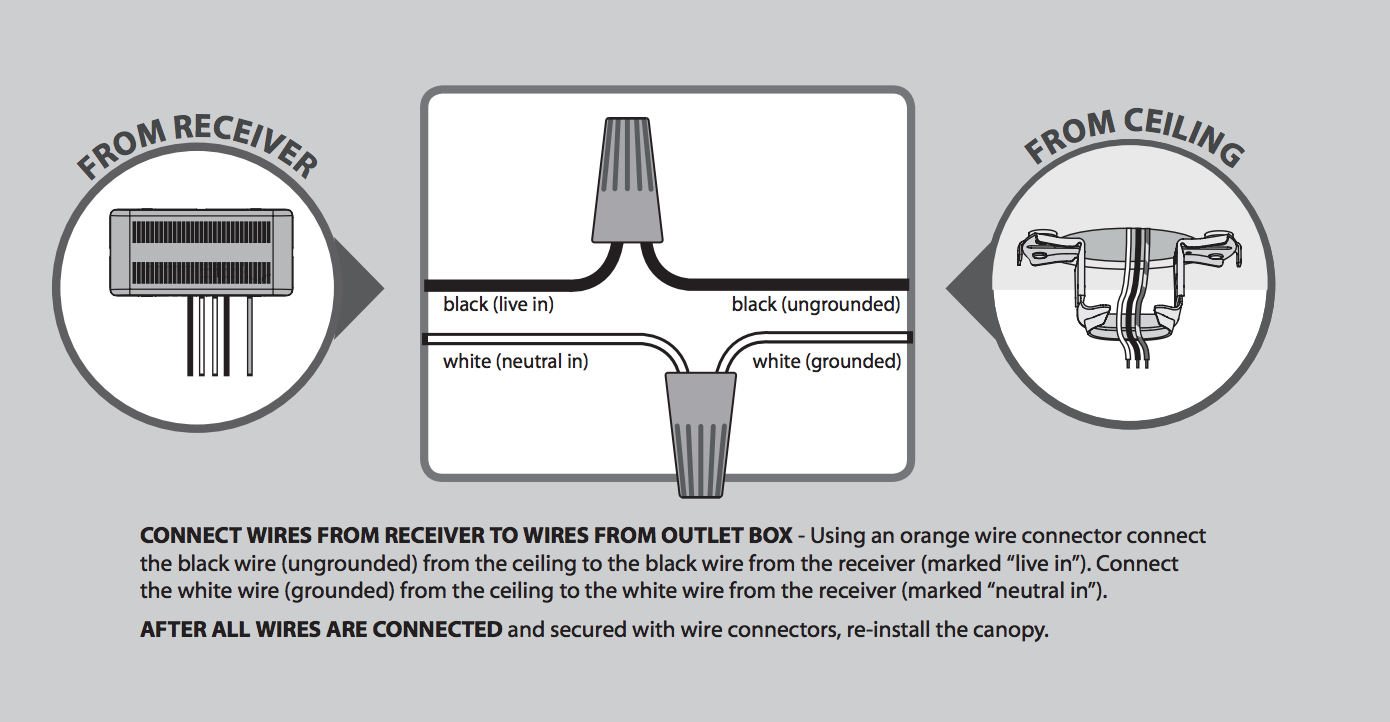 Back of the receiver:

If I leave the red wire capped and just connect everything else, the fan semi works (changing speeds causes the rest of the ceiling lights to flicker?) but that seems wrong. Also the dimmer part doesn't do anything. Not sure if it should.

So basically just trying to figure out: 1) What is the red wire for? (dimming?) 2) Based on the configuration above, which wire goes where?

Thanks in advance for the help. Trying a bunch of combinations but a bit clueless.

Your receiver and remote is designed to solve a problem: someone trying to put a fan and light where there are only two wires between fan and light switch. (And often the box is not rated for a fan either.)

You don't have that problem.

If you use it, you cannot stack two fan controls or dimmers. So you must decide which to use. The two wires of input to the control module must be undimmed. So take apart that thing on the wall and figure out what it does. If any wires bypass the thing, you can use that. If a wire is controlled by the switch and not the dimmer, you can use that. Otherwise that thing will have to go. Replace it with a switch or blanking plate.

Possibly a shame, the thing may be a better fan controller than what you just bought. Not wireless of course, but wireless ones can be hokey. If it's more than just a dimmer, you might keep it in a box for if you can use it later.

I don't think you will be able to use a remote control unit in conjunction with a conventional wall switch type dimmer. They are just not going to be compatible. Use a standard switch on the wall or simple wire the hot together all the time. Then use the remote control for any and all control. You don't really need the red wire. Just cap it off. Then just send full time power to the ceiling box on the black.

Not the answer you're looking for? Browse other questions tagged wiring ceiling-fan dimmer-switch or ask your own question.