How Can I install a 4inch ceiling fan in a 3 inch hole? 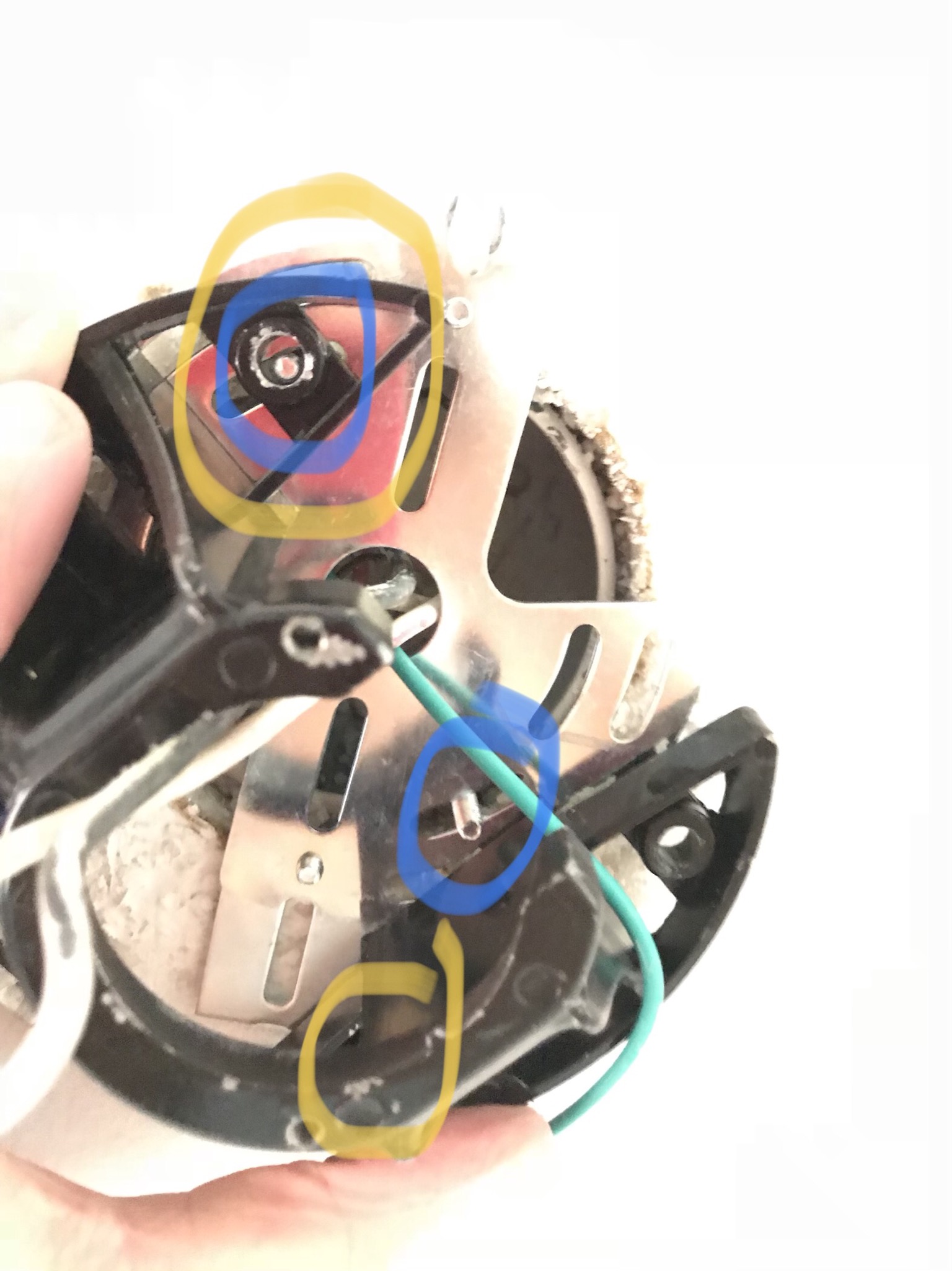 The fan is a “fanimation” fan. My house was built in the 80s

Note: in this photo I had the “adjustable flaps” of my universal cross bar on backwards. I needed to turn them around so they were “slidable”

I then screwed the fan mount into the “flaps” of the crossbar (which is pretty flush with the ceiling) and into the ceiling.

Even though there is “nothing on the other side” of the flaps, when I screwed the fan mount into the “flaps” of the “universal cross bar” - it does not appear that the fan will rip out of the ceiling. 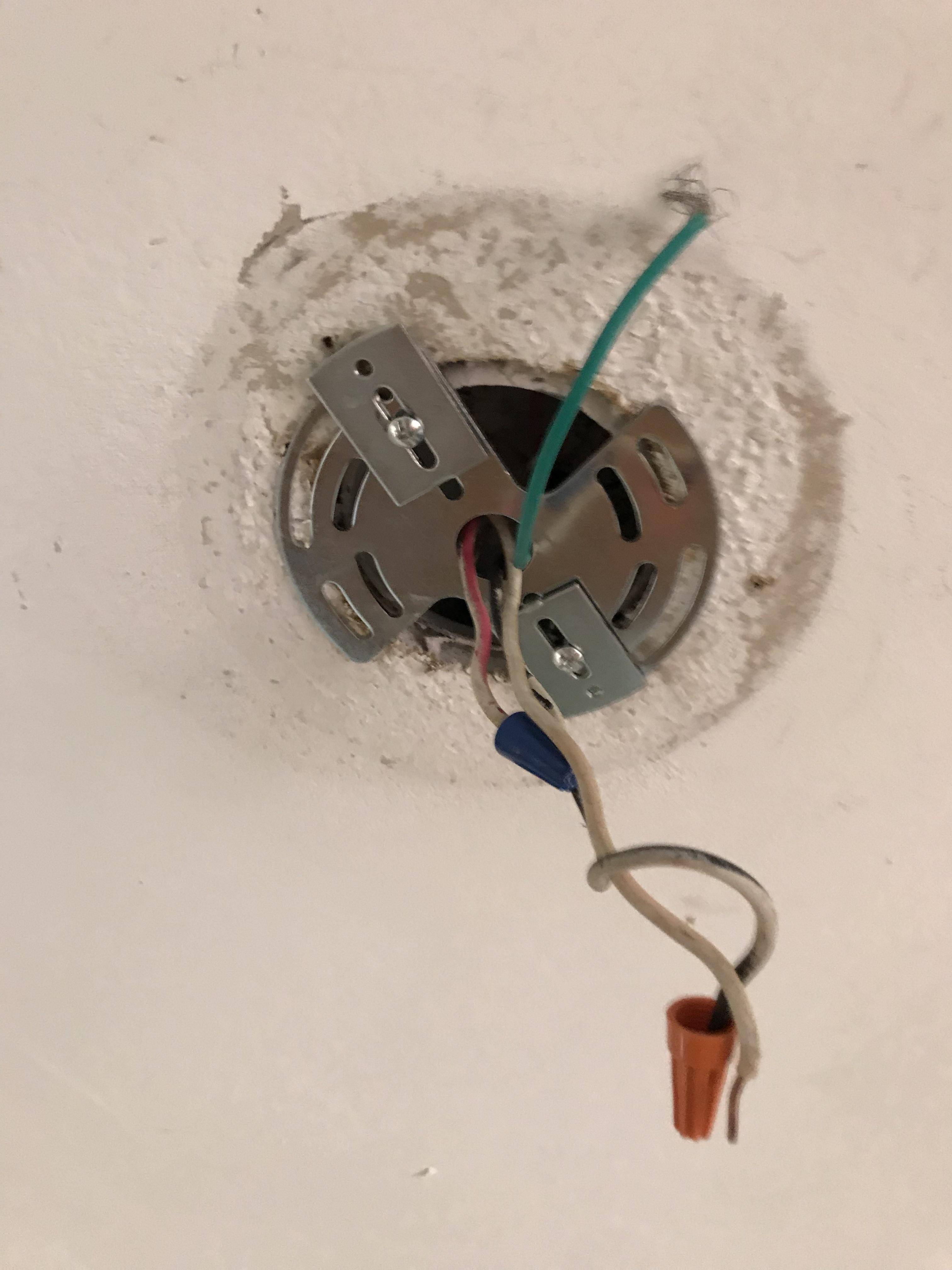 Not the answer you're looking for? Browse other questions tagged lighting ceiling light-fixture ceiling-fan or ask your own question.