Should my bathroom's plumbing vent be downstream of the toilet connection?

My wife and I just bought a house and have been smelling sewer gases from our tub. After taking a look at the piping, the tub doesn't have a p-trap. My original plan is to install a trap before the sink's tie-in, but I have two questions:

1) With the current piping, is a tub trap all that I need?

2) What is up with the vent being after the toilet tie-in? 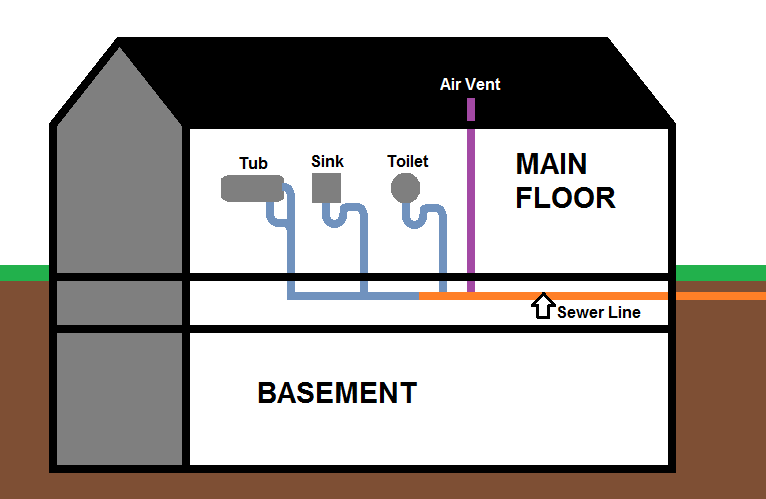 Attached is a simple drawling of the plumbing, and here's the description:

Does this make sense that the air vent would be so far down the line (After the tub, sink and toilet)?

Thanks for your time! :)

Edit: I had some time to take pictures of the actual plumbing, see below: 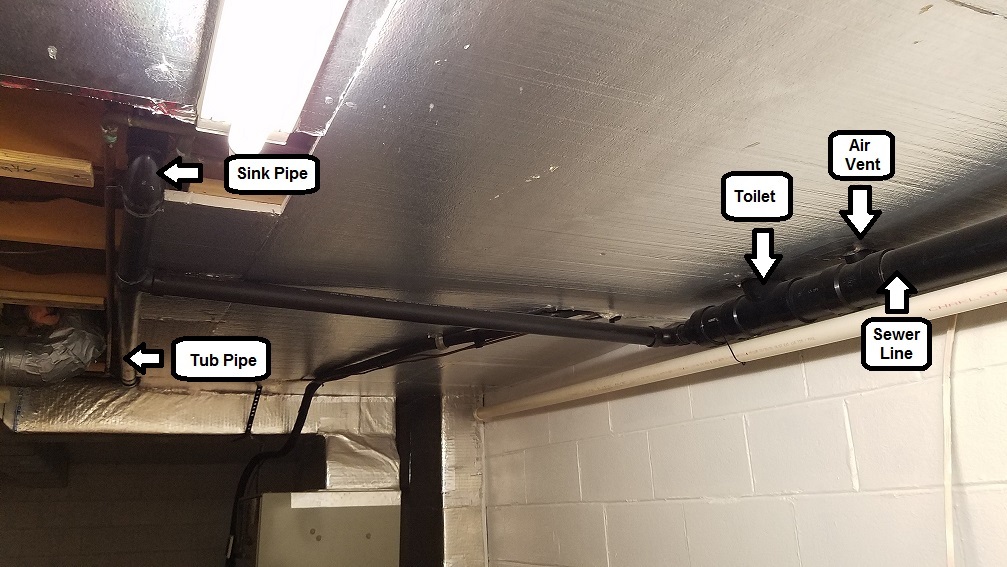 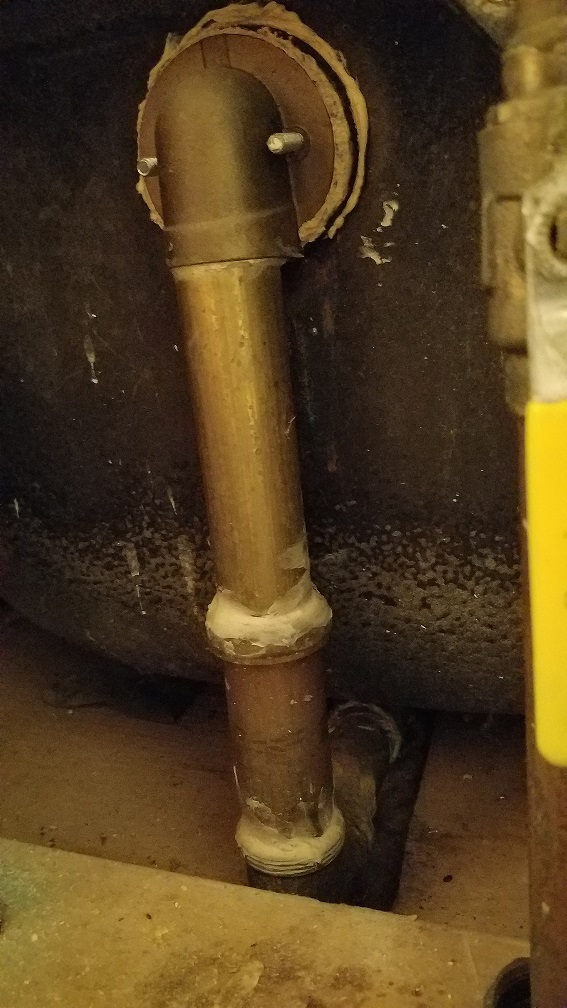 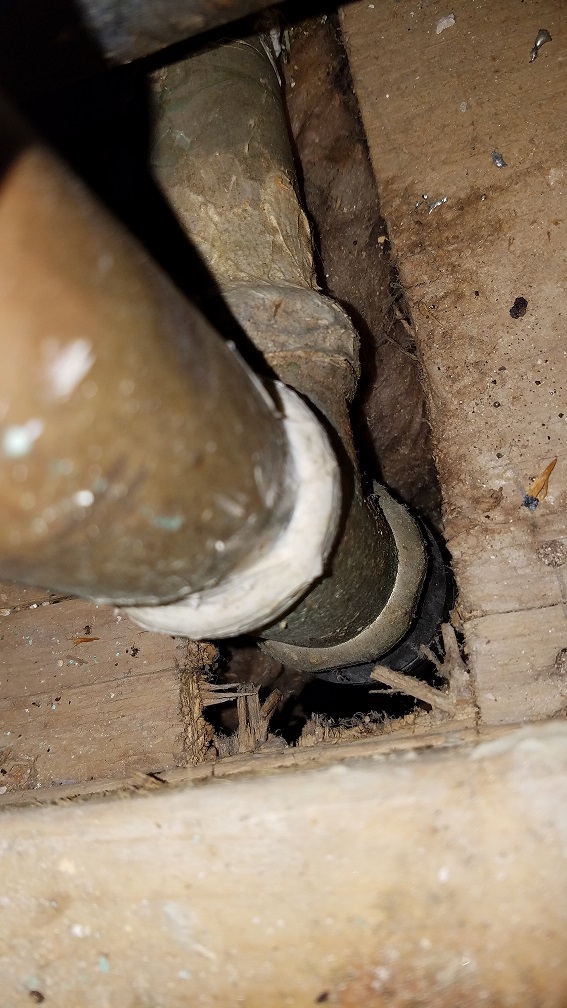 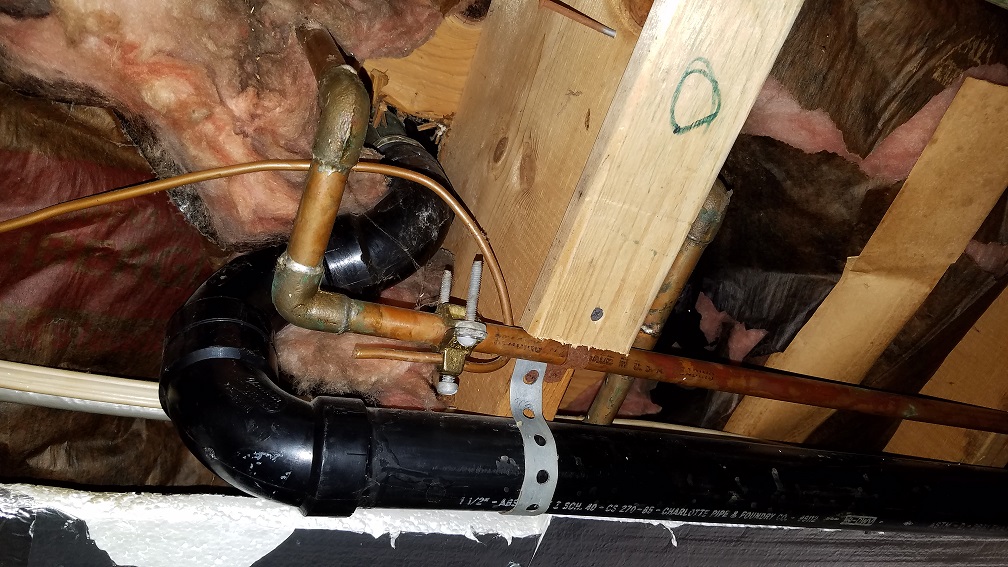 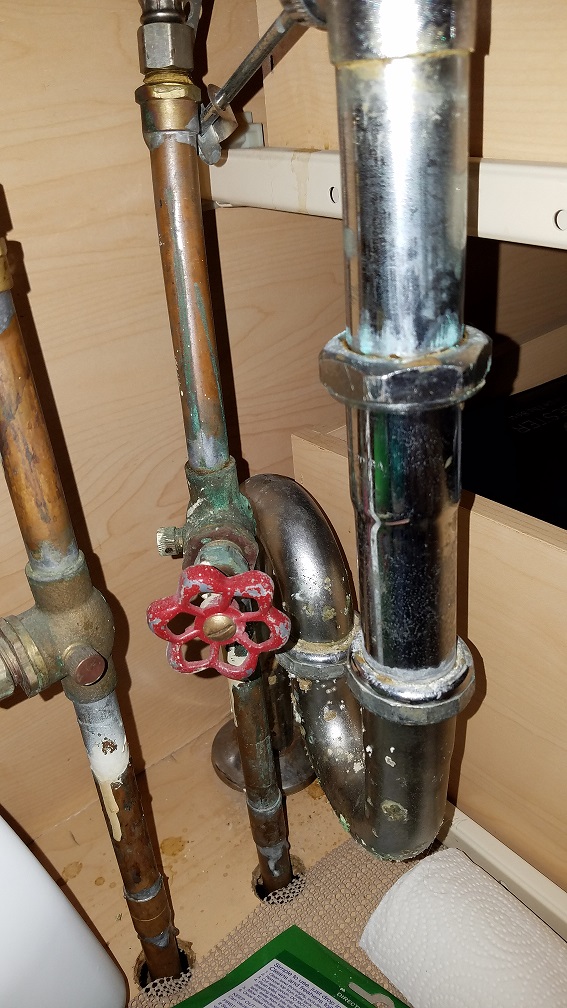 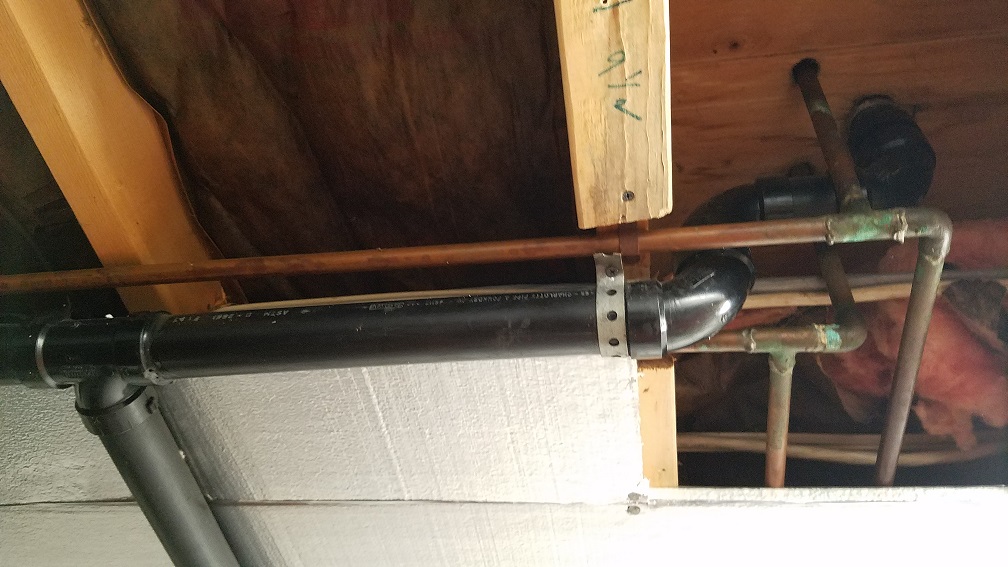 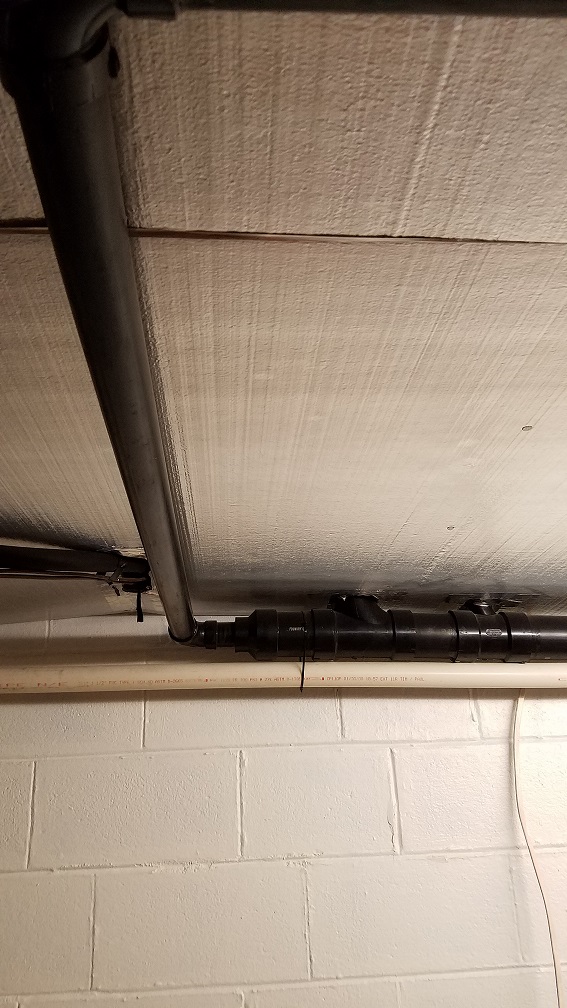 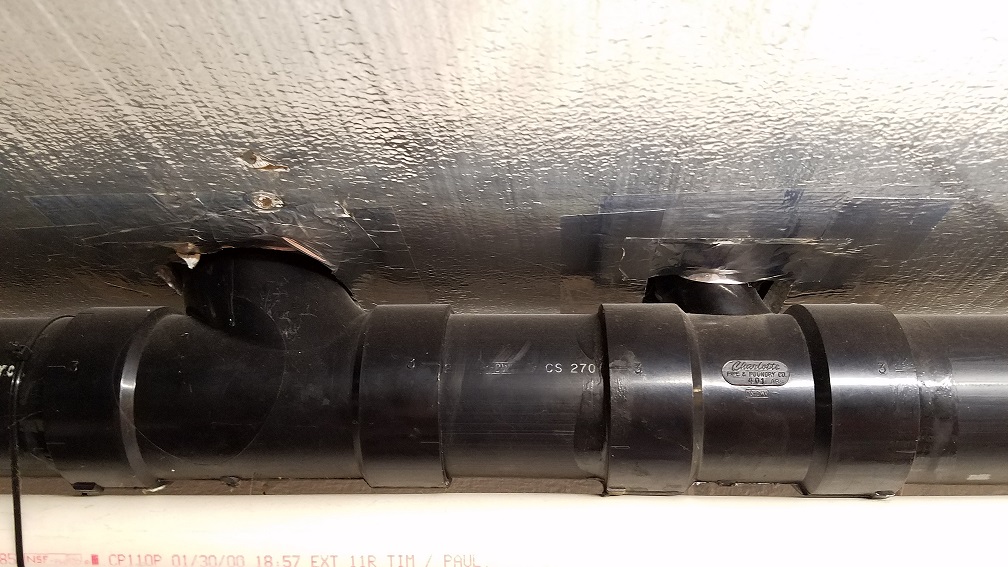 That tub needs a trap. For testing, stop up your tub and run a little water in it. Then exhaust any existing odor from the area. If your smell goes away, then you know it's coming from the tub.

Not the answer you're looking for? Browse other questions tagged plumbing bathtub sewer venting or ask your own question.

10
Can a plumbing vent go up and then back down to the connection with the vent stack?
7
How can I properly vent a basement toilet & shower using an AAV?
2
Where should the main stack vent go?
5
How can I vent a bathtub trap when the drain is routed under the tub?
2
When to vent new half bathroom plumbing