I have a car EV charger with a NEMA 6-20 plug and a different 220v receptacle — adapter? 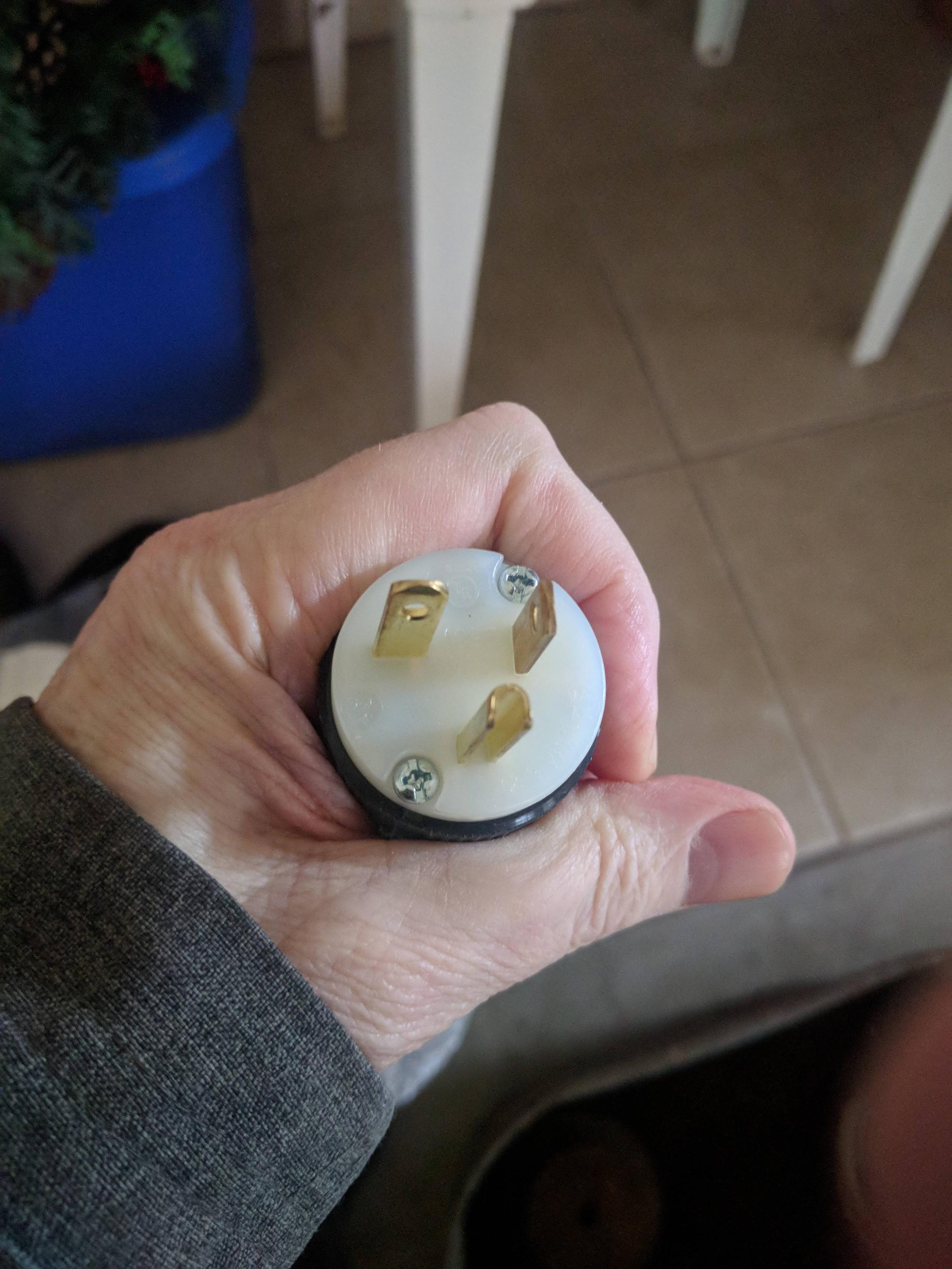 But the socket is some other 220V that I can't find the specifications for: 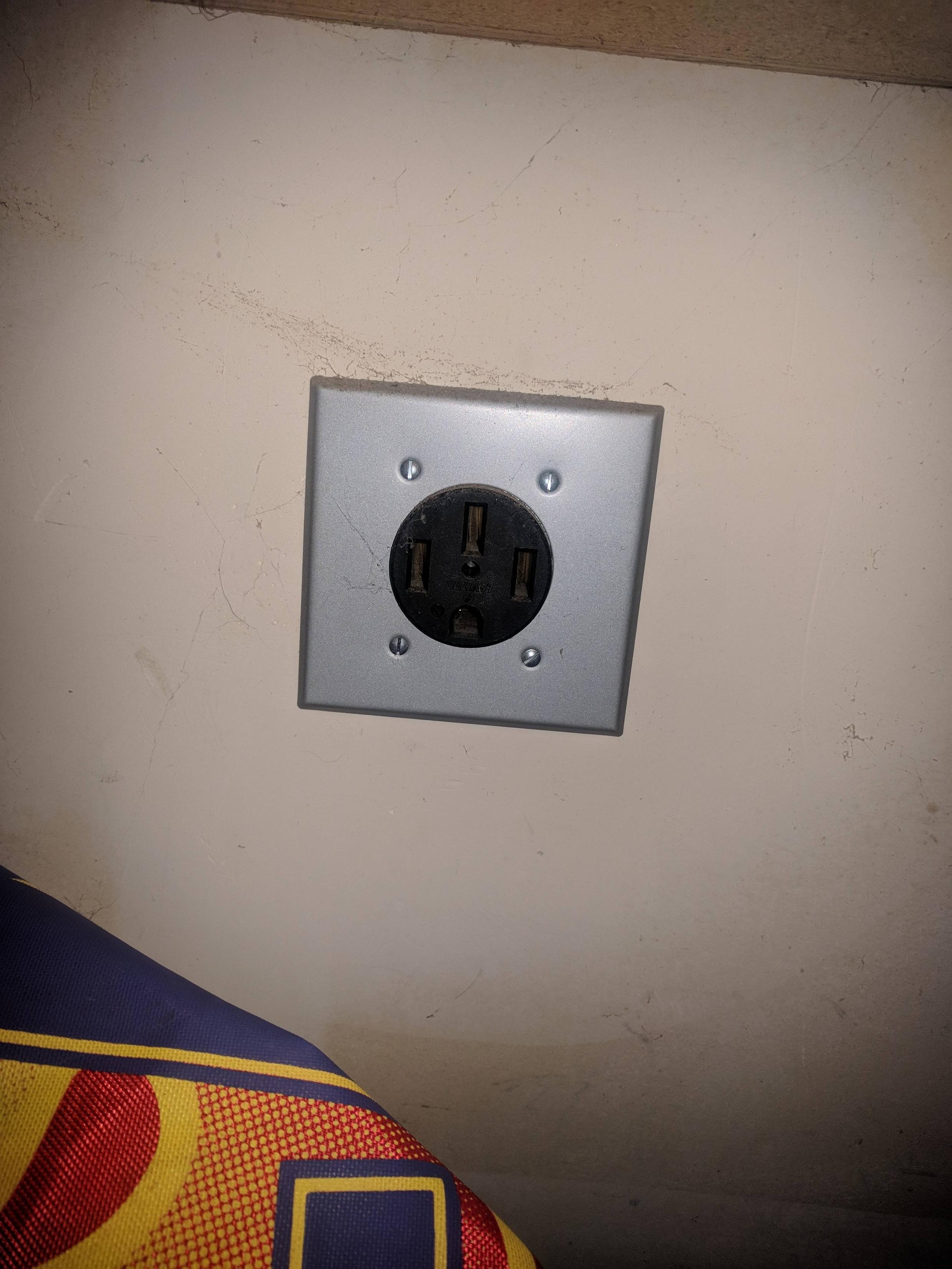 Is there an adapter I can get to use this plug for this socket or do I need to get the socket replaced?

Thanks in advance for any guidance ... I'm a software guy and new to 220V nuances.

A NEMA 6-20 plug "implies" a current limit of 20 amps but more accurately, one should avoid approaching that figure. Your charger should be rated around 15-16 amperes, which is 80 percent of the alleged capacity of that plug.

If you connect your charger to that socket, and something goes amiss, you would be getting up to 40 amperes of current before the circuit breaker does its job.

Such a consideration would not stop me from purchasing a 14-50 plug and 6-20 socket and wiring the two together, but I would also attempt an additional level of safety by putting a 20 amp breaker inline to the adapter.

Because of the disparity of current ratings, you'll not find an off-the-shelf adapter and any construction you create is at your own risk.

The numbers imply a 3 kw charger, kind of on the low side for a home charger, common in the wild, but superior to using a 110v version.

Thanks for clarifying the name of the socket ... I found an adapter for just what I needed:

Not the answer you're looking for? Browse other questions tagged 240v or ask your own question.